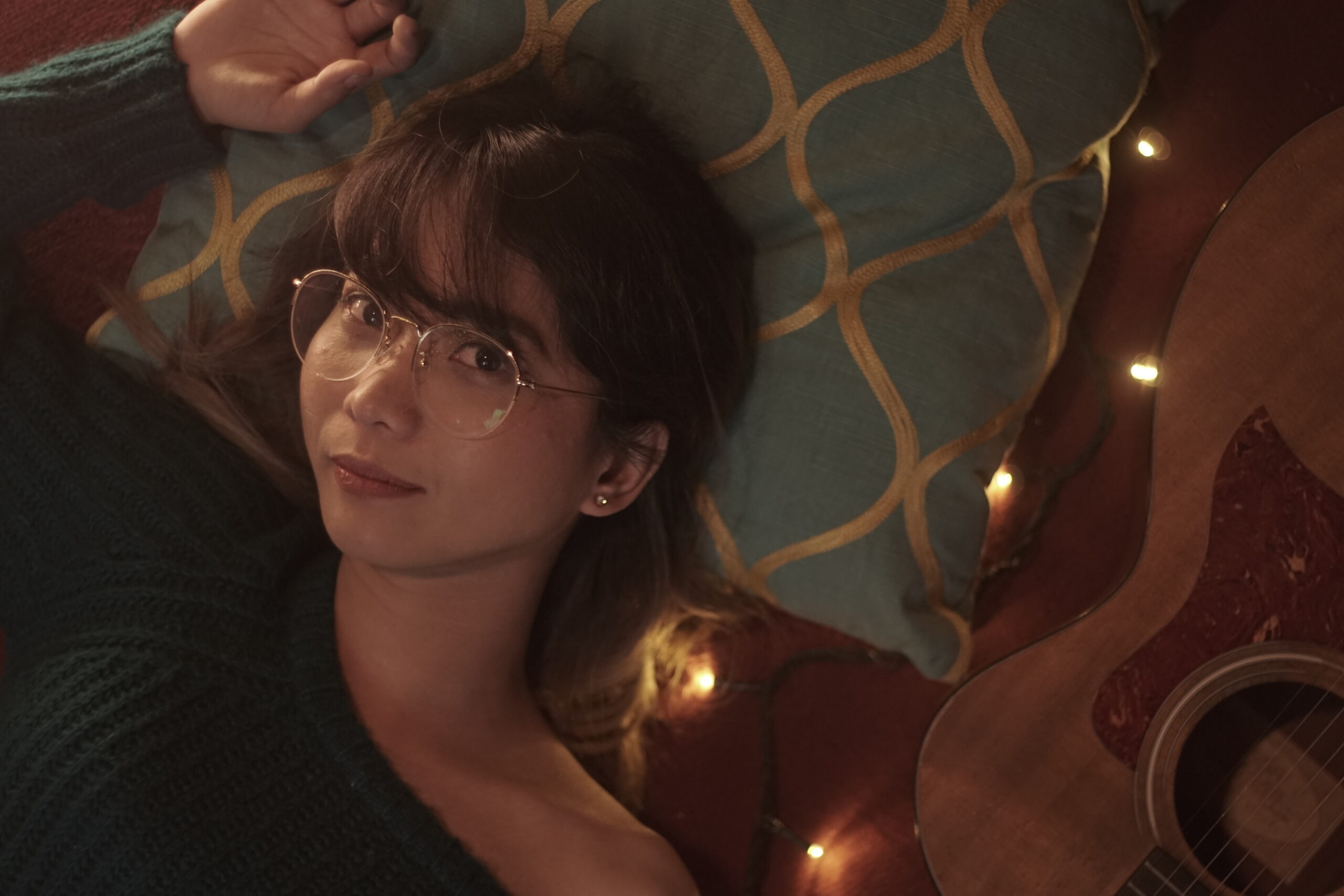 Filipina singer-songwriter Chen deserves to be someone to keep an eye on this year. As the lead guitarist and one of the vocalists of Unit 406, the rising pop sensation has enjoyed a bit of success with decent-sized hits such as ‘Kahit Na Anong Sabihin Ng Iba’ and ‘Tanghaling Tapat,’ which eventually earned her band a nomination for Best Performance by a New Group Recording Artist at the 2018 Awit Awards.

This year, Chen is poised to take on a new role as a solo artist with the release of her debut single, ‘Sana’y Alam Mo’ under MCA Music Inc.

Delivered with soulful, emotive vocals and heartfelt songwriting style, the song dips into the stripped-down pop territory before its colossal reveal in the chorus. “Nangangarap kung maibabalik sa simula lahat / uulitin ko, ‘di nagsisisi sa iyo,” she sings as if coming from a place of immense longing and grief.

According to Chen, ‘Sana’y Alam Mo’ is a song that speaks of one’s yearning for love. “It’s about loving someone without being loved back and eventually accepting reality and choosing to let go,” says the talented newcomer. “And it’s also about deciding to turn the page and move forward.”

Chen explains that the recording process behind ‘Sana’y Alam Mo’ went smooth despite the challenges of having to internalize the emotional component of the lyrics, while allowing herself to feel its pain. “The experience working with Gab and Tiny was super chill and fun,” Chen shares. “There was never a time that we had to unplug or revise. Everything just flowed very well.” ‘Sana’y Alam Mo’ was composed, arranged, and produced by Gabriel Tagadtad, with additional production by Tiny Corpuz.

At present, Chen is busy exploring her creative potential with and beyond her band, Unit 406. She’s confident with the kind of music that she wants to dabble into, and as showcased in her first solo single, ‘Sana’y Alam Mo,’ the much-buzzed star is more than ready to take any challenges that will come her way. “What separates me from other artists is the tone and personality my music brings,” she tells in a statement. “In contrast to hugot songs, ‘Sana’y Alam Mo’ has this R&B flare that is snappier than your typical love songs. It’s not as soft and gentle, but it’s very raw and true to its message of love being bittersweet.

Chen’s ‘Sana’y Alam Mo’ is out now on all streaming platforms. (PR)