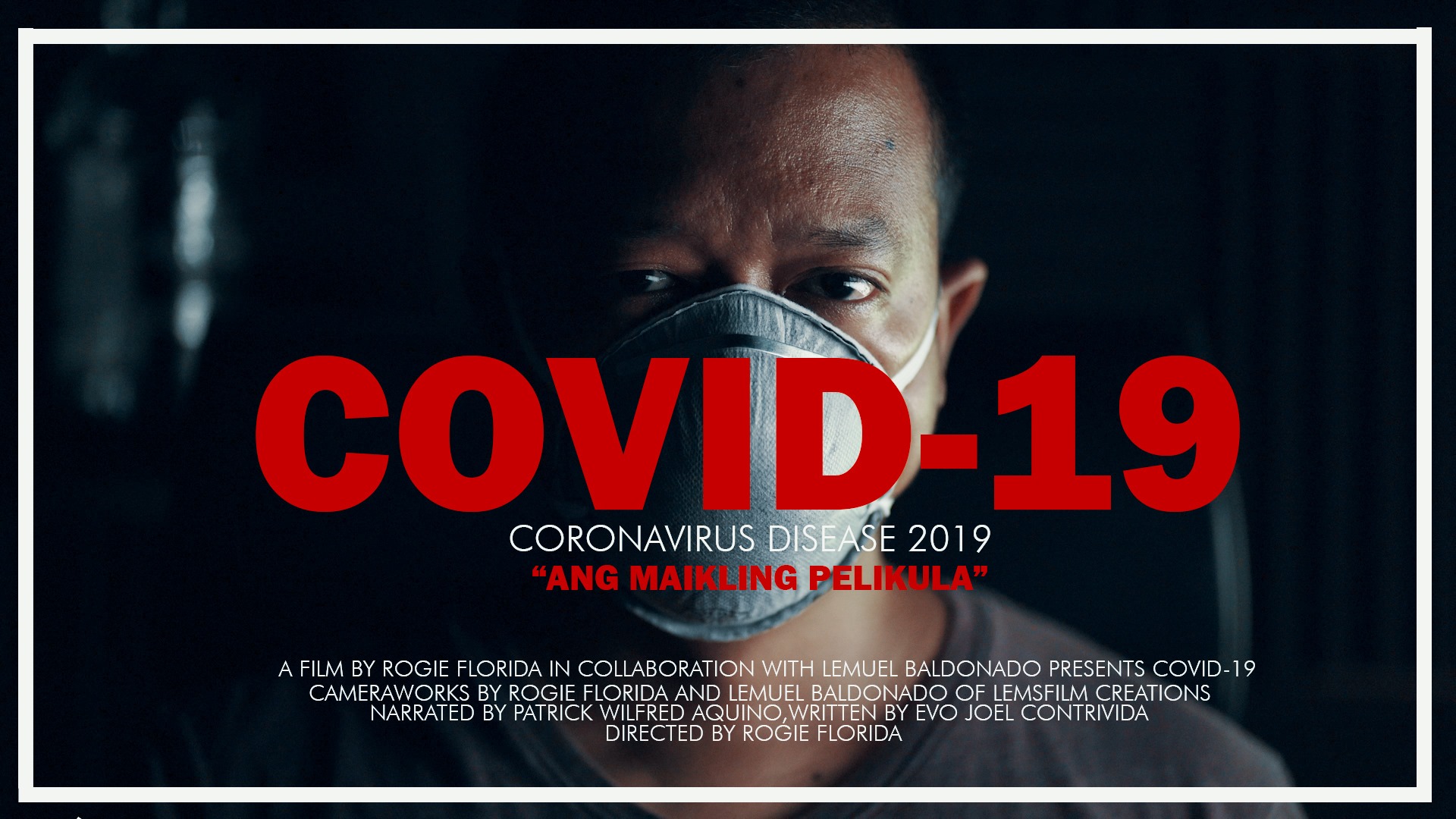 Freelance Videographer Rogie Florida from Puerto Princesa, create a 2 minuter essay video that tells the ordeal of Palawenos under the Enhance Community Quarantine, this features the usually busy streets of the City and the frontliners in this health crisis.

Narrated by Palawan Vlogger Pat Aquino with the script from your Palawanderer, the video also features other local Vloggers and videographers, which like others are affected by this situation.  The message is just as simple, to follow and obey rules implemented by the Government, and that’s the best thing we can do to fight this unknown enemy, the COVID-19.

According to Rogie, this is his contribution as a videographer and editor, to send this message of cooperation to all, some of the footage used is also contributed by some of his contacts that are front liners, and as a tribute for their commitment to serve the public. COVID-19 short film is in collaboration with Lemuel Baldonado and additional credits to Pcpl Allan Alleda and the Puerto Princesa City Mobile Force Company.