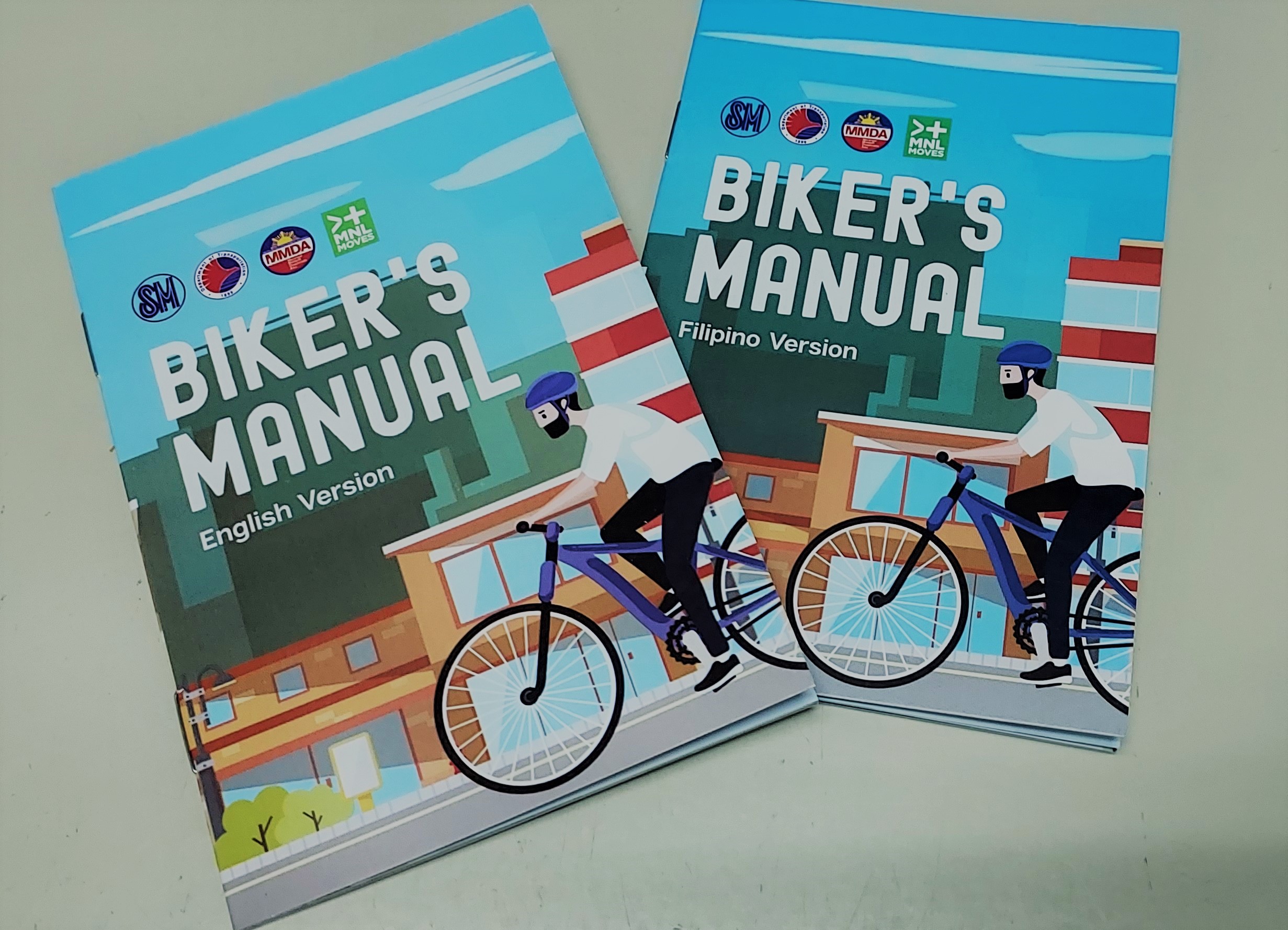 As part of its ongoing commitment to promote a cycling culture and support the growing bike-riding public, SM Cares, the Corporate Social Responsibility arm of SM Supermalls, in partnership with the Department of Transportation (DOTr), recently launched the very first DOTr-SM Bike Manual. 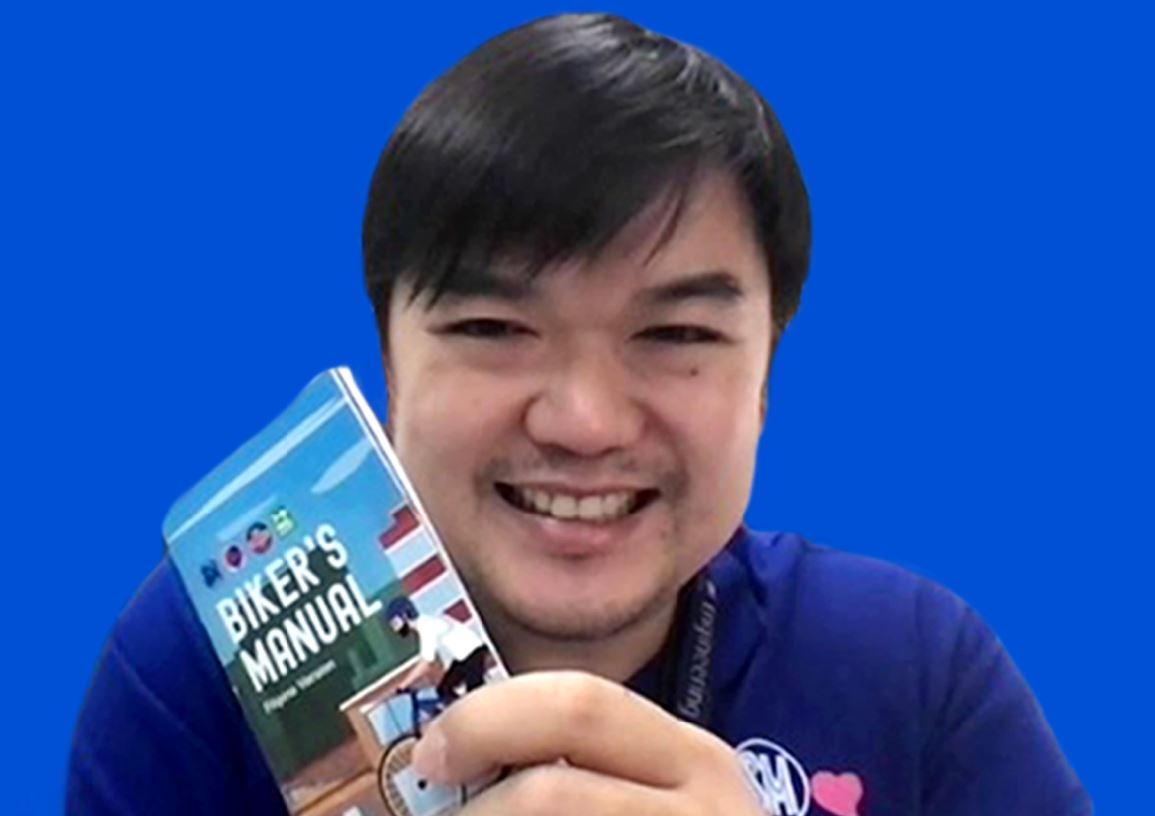 Through this public-private partnership, the DOTr-SM bike manual aims to promote safety, courtesy and etiquette on the road among cyclists, motorists, and pedestrians. It is based on the Active Transport Guidelines, spearheaded by the DOTr, with the support of the Department of Public Works and Highways (DPWH), Department of the Interior and Local Government (DILG), Department of Health (DOH), Metropolitan Manila Development Authority (MMDA), and Move as One Coalition.

Copies of the passport-sized manual have been published by SM Cares in English and Filipino, and will be distributed for free in all SM Malls nationwide. 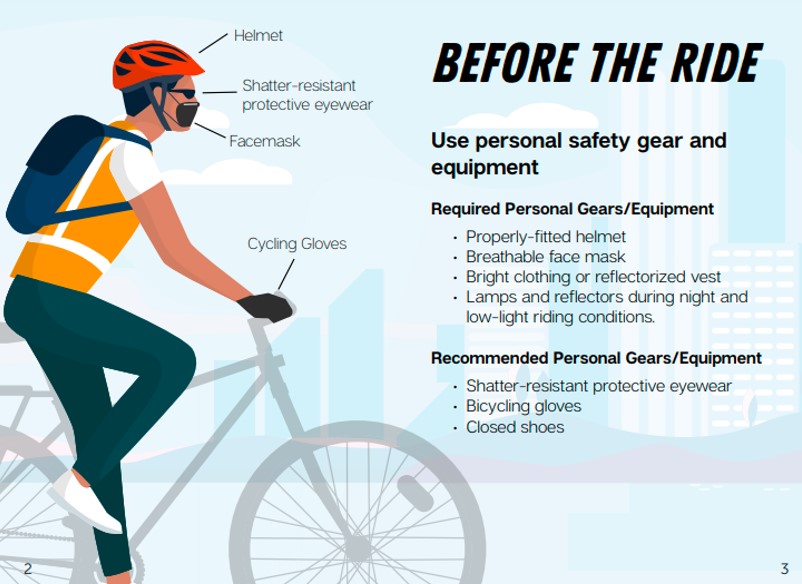 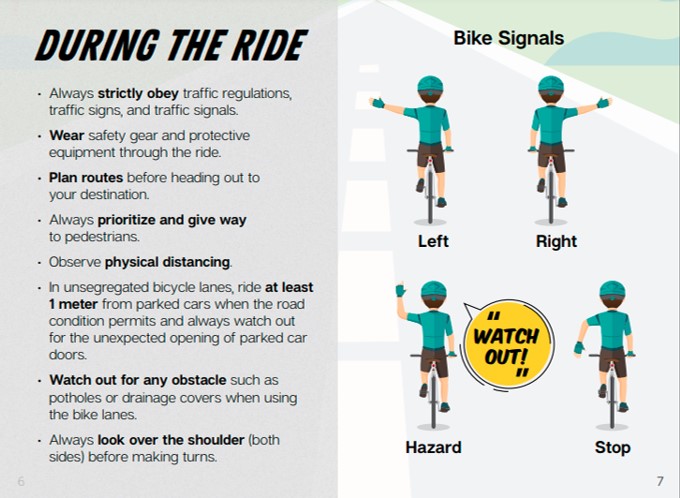 The biker’s manual, which provides biking basics and safety tips for cyclists, forms part of SM’s information campaign to complement the roll out of bike-friendly infrastructure and facilities in SM Malls nationwide. This includes the production of video materials to promote road safety for cyclists and the importance of supporting a cycling culture.

Since the launch of SM’s Bike-Friendly initiative at the Mall of Asia in September 2020, SM has rolled out more than 500 bike racks and over 80 repair stations across its malls nationwide to provide a convenient, safe, and enjoyable experience for the bike-riding public. Highlights of the initiative include: SM Mall of Asia’s bike lanes covering 18 kilometers, SM Seaside Cebu’s 1.6 kilometers of bike lanes, a 2.1-hectare bike trail at SM Center Pulilan, SM City Marikina’s bike lanes and free vehicle parking for customers with bikes, and SM City Iloilo’s partnership with its local government unit.

The Bike-Friendly SM initiative is SM Cares’ community-based advocacy to support inclusive and safe mobility and promote a culture of cycling. The project is part of a comprehensive plan to make communities where SM malls are located, more inclusive, livable, and sustainable.