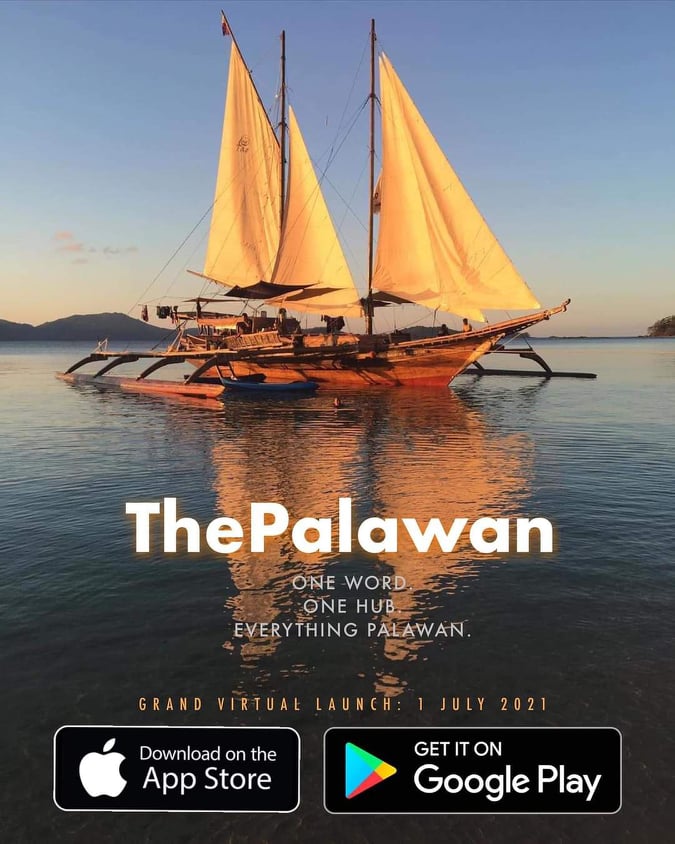 Philippines world’s best island is not left behind anymore in terms of technology, the latest and the first platform now available for download as go to app for Palawenos base here and in abroad, ThePalawan is a brain child of Cuyonon award winning Film Director Dante Nico Garcia.

Its inception started in 2013 after the later conceptualized The Palawan Concierge project.

“This app has Directory, everything you can think that you’ll be needing is here, it’s basically offering everything you need in Palawan, such as televisions, films, music and library, its live now and available in Google and apple,” Garcia said. 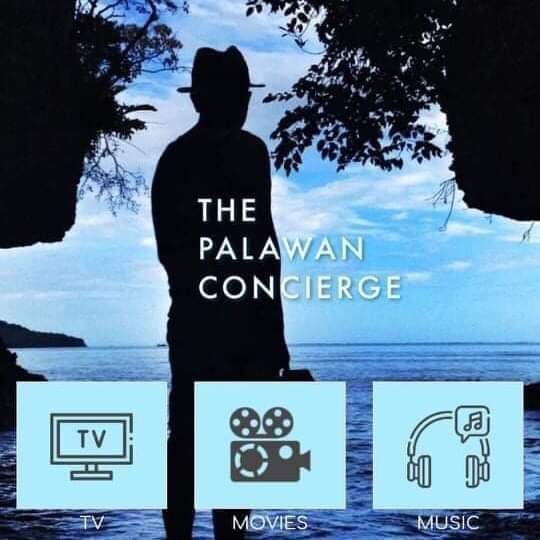 ThePalawan has a wide selection of offering, from job listing, professional services, entertainment and even real estate, it’s the first platform Palawan has that can cover many industries mostly business even start up, or products that needs abroad audiences.

“If you want to do business in Palawan without the physical address, this is the platform you can use, if you’re from Palawan and you want to sell your wares abroad, this is also the app that you can use, and it was develop by Palawenos,” Garcia added. 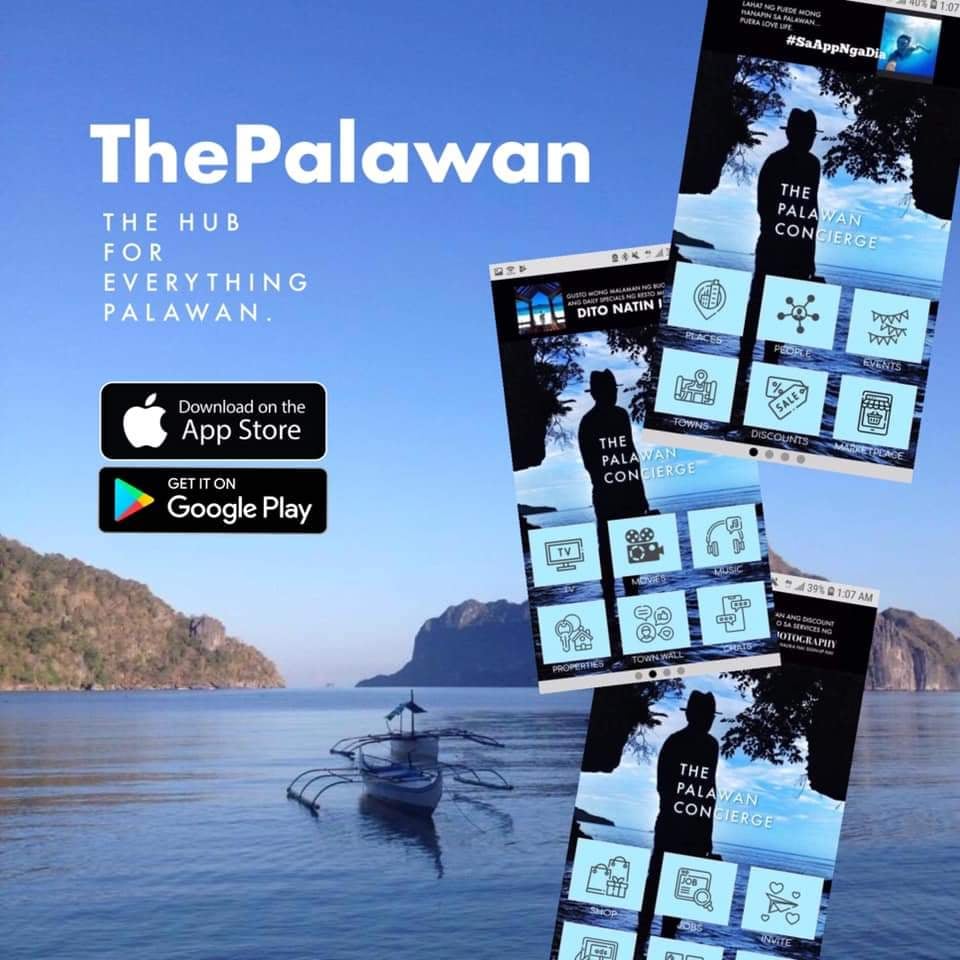 Garcia also describe his latest venture as a Craiglist app, like youtube, like Spotify, even Netflix and other social media platform all in one put together, it has messenger and even market place intended for all Palawenos, and non Palawenos who want to do business in the last frontier province.

ThePalawan, one word no space is available in Google Play store and in iOS store for apple users, and it’s for free to install.