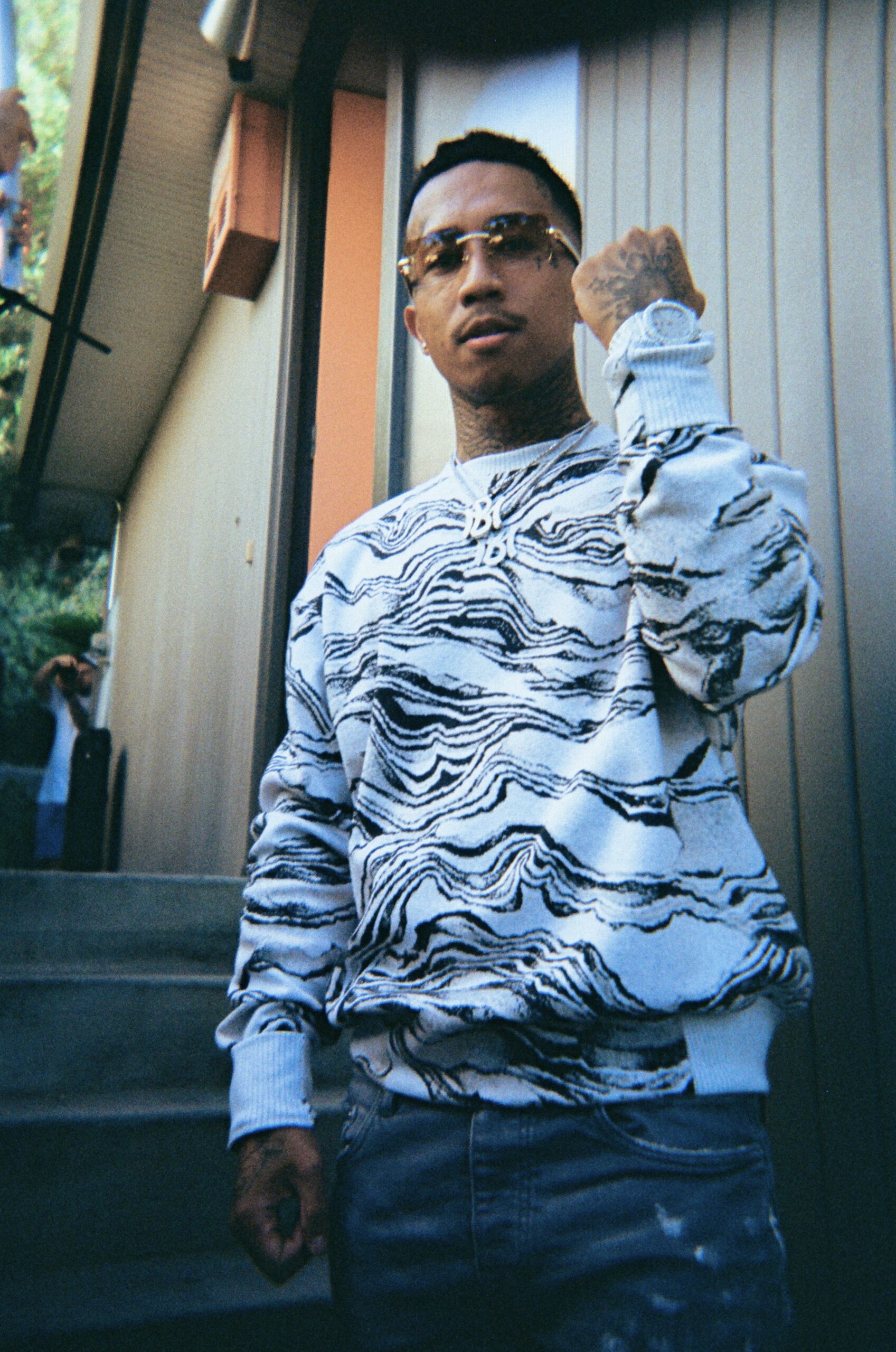 “Fadeaway” is a tribute to a fan he’d met who later on tragically took her life. MBNel confronts depression and suicide with melody alongside a melancholy piano and guitar in the studio.

Talking about the track, MBNel said: “As I was growing up, even with family and other friends, I’ve seen people deal with depression. This song is really dedicated to that. It is more vulnerable and something completely different from what I have done before.”

In addition to the subject matter, this is a very different record sonically for MBNel, where it showcases his ability to sing. This record includes a video (HERE) that was shot as a live performance. At the end of the video, a number is provided to a suicide hotline for those in need. The record was produced by Jemm. The song was co-written with platinum singer/songwriter CVBZ

This song, coincidentally, is released during the month of September which is suicide prevention awareness month. Half the proceeds from the single will be donated to a mental health facility that specializes in suicide prevention.

“I’m not afraid to delve deeper than what’s on the surface,” explains MBNel. “I make music like a journal.” From South Stockton’s 8th Street, Nel’s accounts of life can be grim. He achieved millions of streams through rapping about navigating the codes of the streets in the Northern California city, his Filipino-American upbringing, and trying to make a way through music. However, the 25-year-old is challenging himself and his sound. Songs like the 2021’s “Opulent,” “Shooting Stars,” and “Manifested” have been close to the heart while demonstrating depth and range that transcends rap music. Those three tracks—each at 2 million streams or better—have showcased Nel’s melodic delivery, honest songwriting, and ability to uplift audiences around the globe. “I’ve been experimenting with a whole bunch of different sounds,” he shares as he continues to amplify and expand a self-made career with a series of dynamic singles in the upcoming months. The Muddy Boyz/EMPIRE artist is planning one of his most personal and heartfelt songs to date with “Fadeaway,” as well as the Kendra Jae collaboration, “Toxic.”

In 2022, MBNel seeks self-expression instead of just another album. Focusing on singles, he says, “It allows me to showcase each song. Whereas a project, sometimes the songs I mess with can get lost or skipped.” MBNel is raising the stakes with care and patience. With versatility in his content and delivery, MBNel is flaunting the depth of his story and talent. 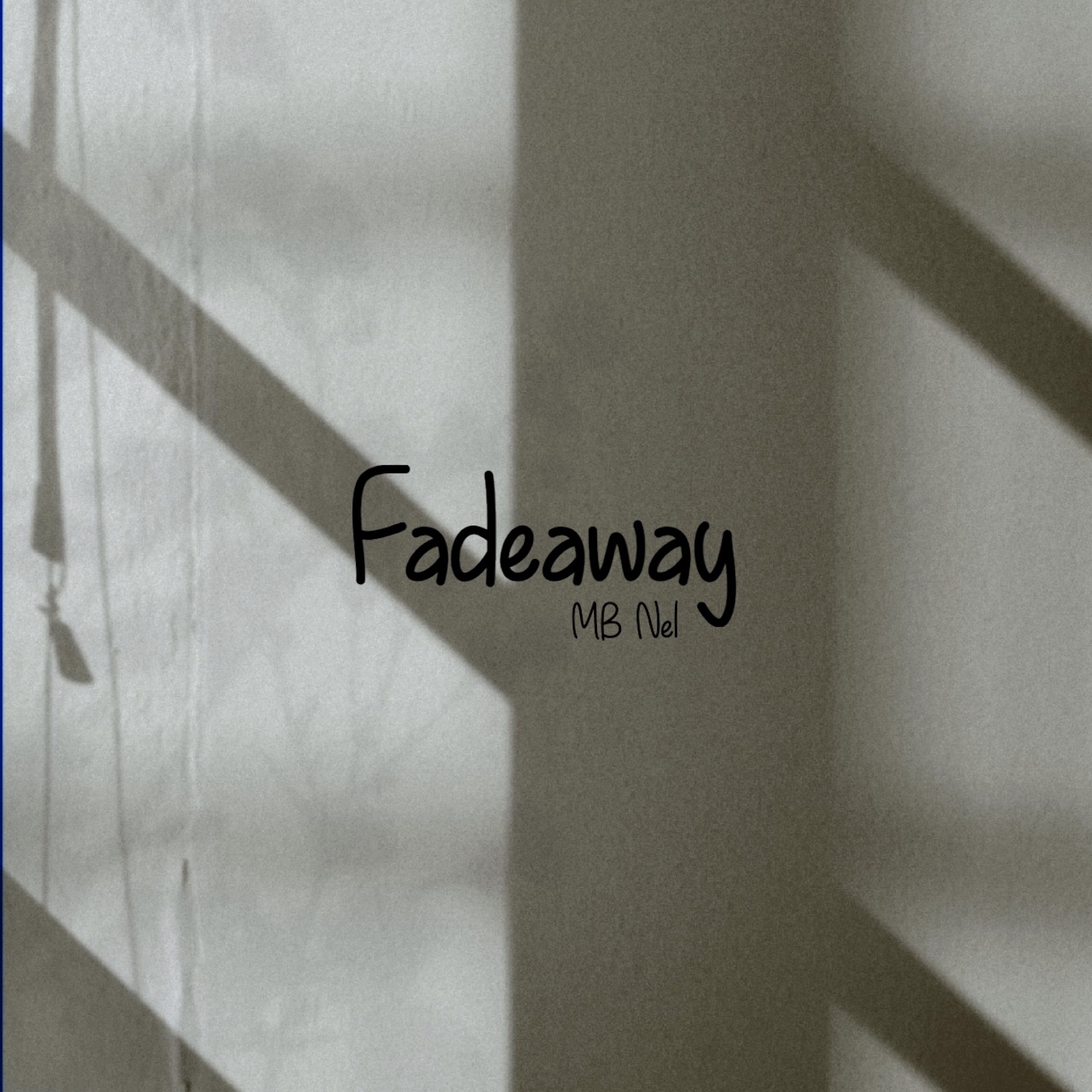 “Fadeaway” is now out on all digital streaming platforms