The multi-awarded singer-songwriters are teaming up for a special performance at TANAW concert, happening on November 26, Saturday. 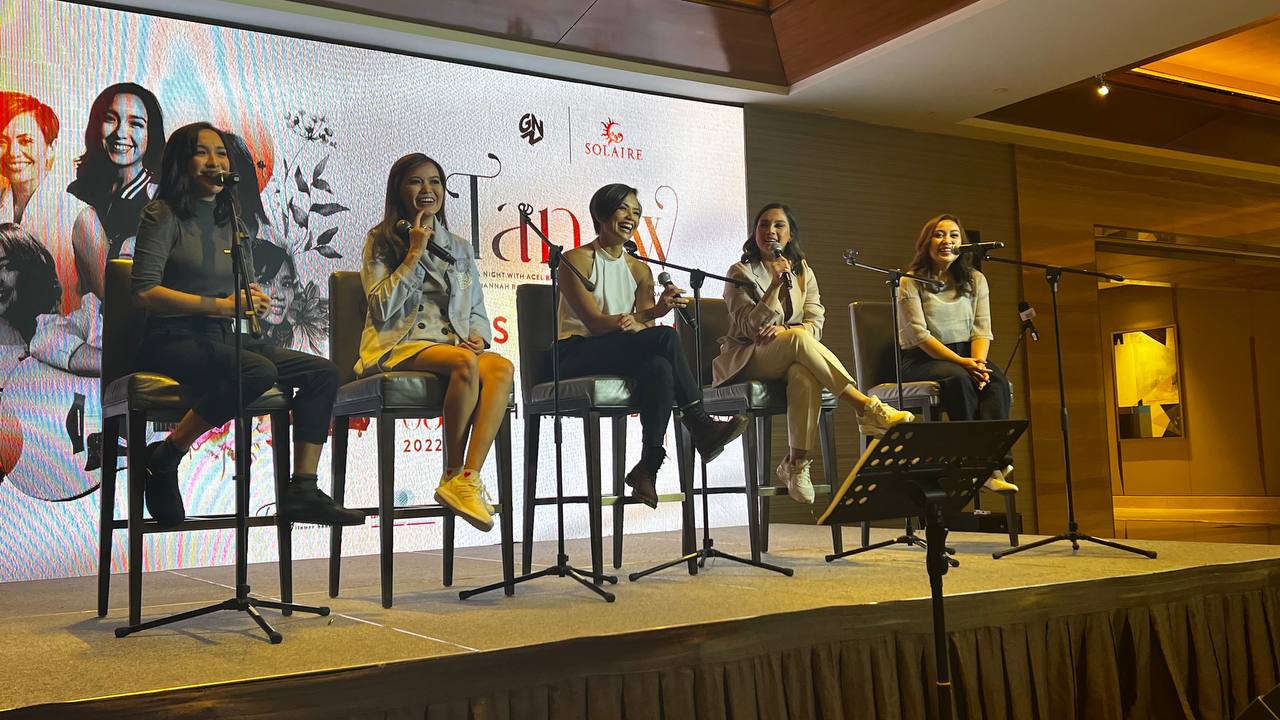 Aside from delivering individual performances that highlight some of the defining moments of their career, Filipino singer-songwriters Acel Bisa, Aia de Leon, Barbie Almalbis, Hannah Romawac, Kitchie Nadal and Lougee Basabas will be collaborating for a special number at their joint concert dubbed TANAW, happening on November 26, Saturday (8pm onwards) at The Theatre at Solaire.

“It’s going to be a surprise, but let’s just say that we’re forming a group for a one-night-only performance that will surely delight music fans,” Barbie Almalbis shares in a press statement.

Rocking the big stage with a vibrant and dynamic set list that cuts across multiple generations, the six iconic artists are set to showcase their hard-earned legacy in a space that has always been dominated by men.

As pointed out by Aia de Leon, one of the TANAW headliners, the concert also serves as a celebration of meaningful friendships and solidarity.

“There is no other group of people who will have understood the fullness of my life, in every aspect, except for these ladies,” de Leon adds. “We grew up in an era together, we paid our dues together. We share a profound joy making music, writing songs, and performing them in front of a live audience. We’ve never braved a celebration in this scale together before, and I feel very blessed to be a part of this.” 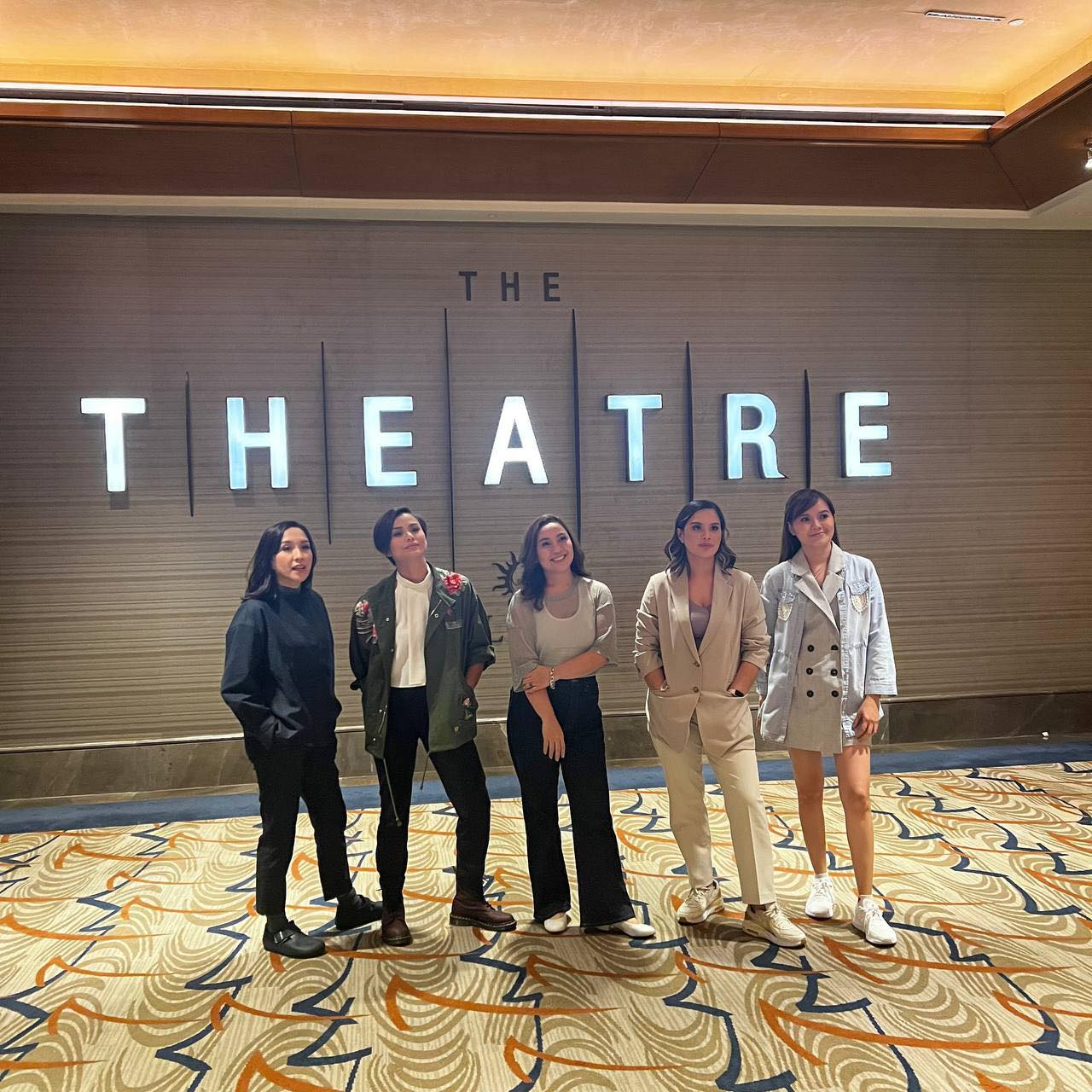 TANAW marks the first time that the six solo acts will be performing together for a concert. From their early days as lead vocalists of late ‘90s/early 2000s bands, to establishing their identity as individual artists, the six acclaimed singer-songwriters have proven their staying power with sold-out tours and concerts, chart-topping singles and albums, and a dedicated fanbase. 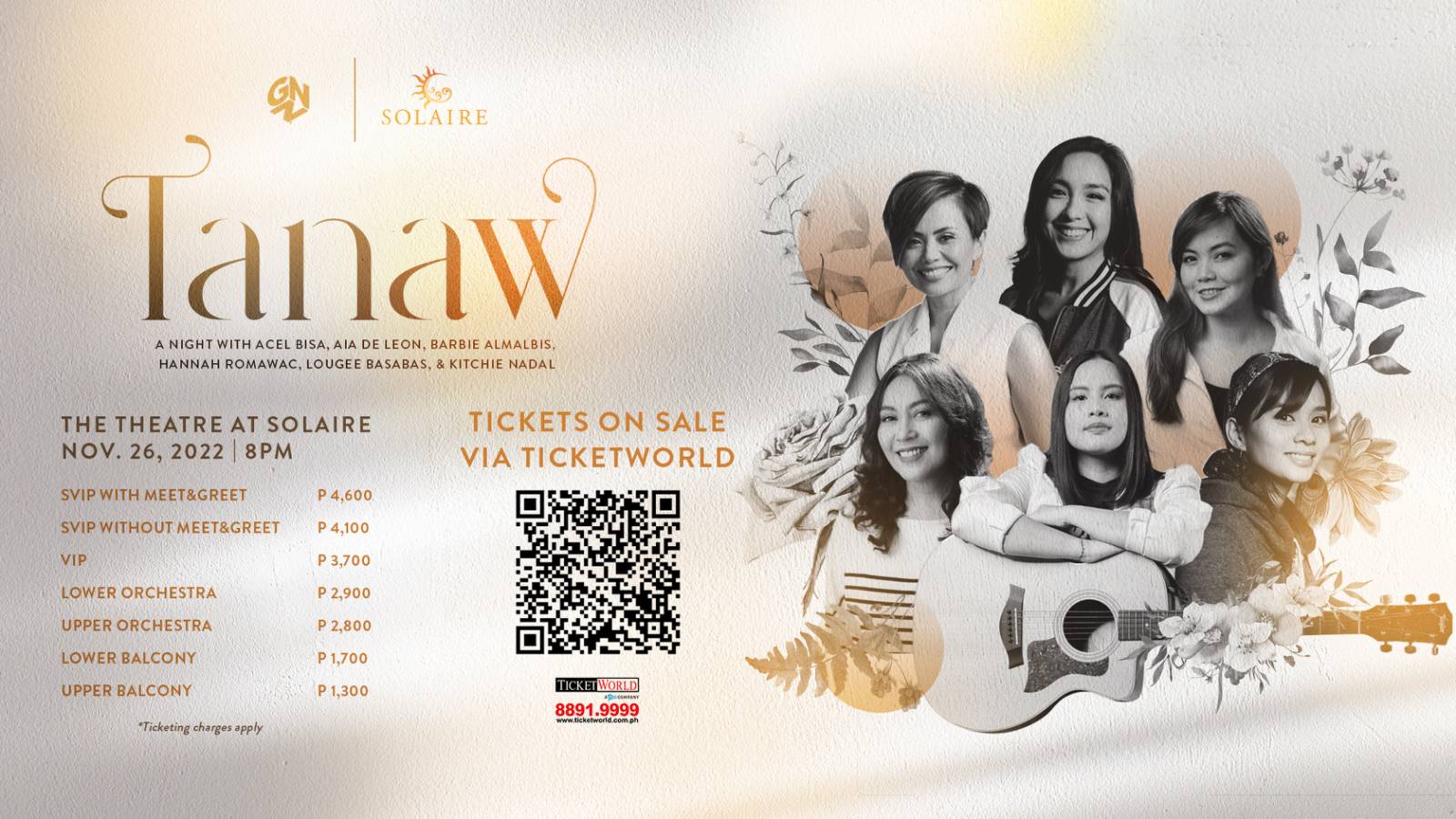 Tickets to TANAW are available online via Ticket World and its partner outlets nationwide. Click here for a full list of ticketing outlets.