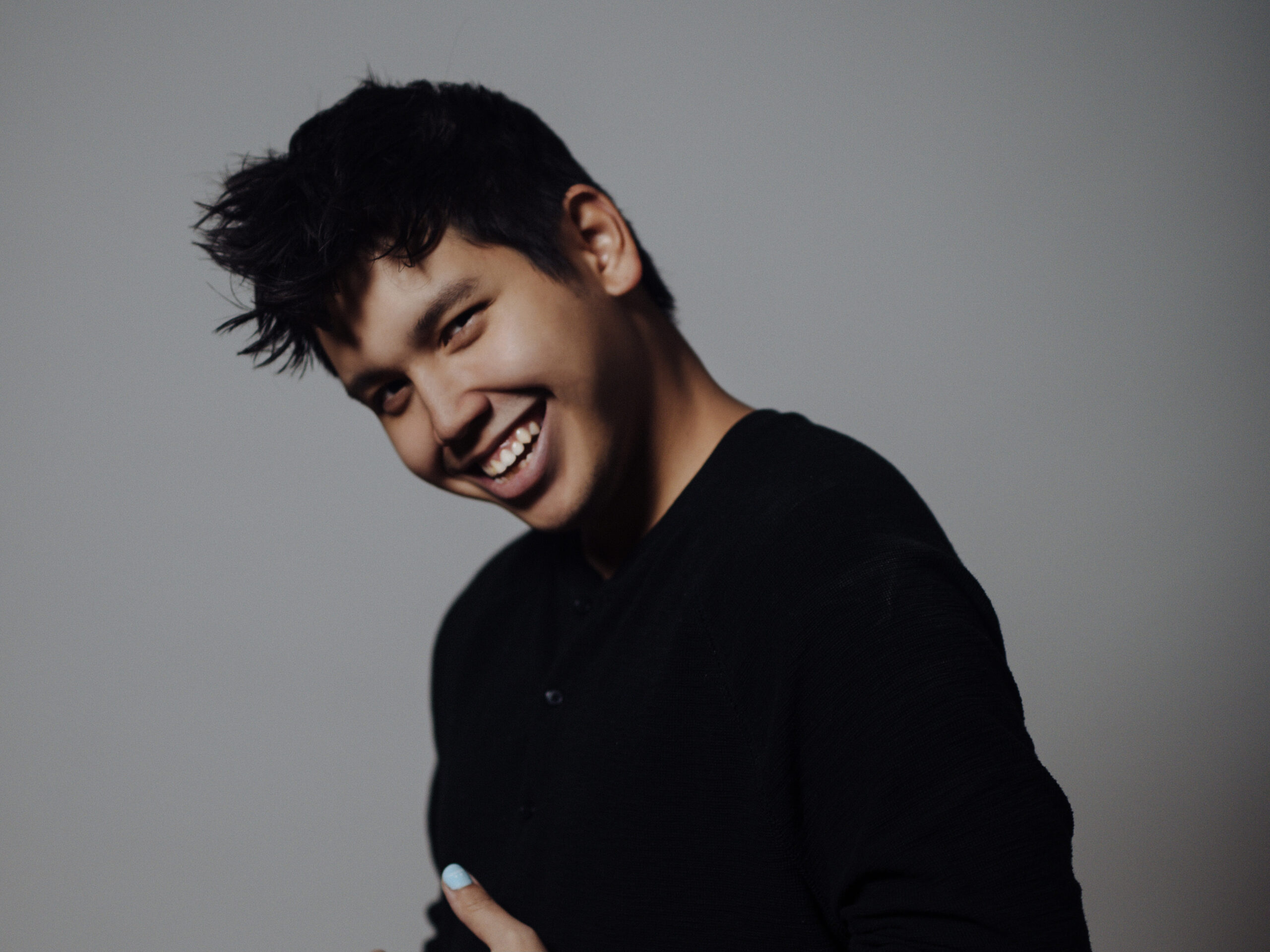 Clinton Kane has shared “14,” the latest song lifted from his forthcoming debut album due this summer via Columbia Records. The reflective record transports listeners to Clinton’s 14-year-old self and follows his inner monologue as he grows into adulthood. Listen HERE and watch the accompanying official video HERE.

In speaking about the new song, Clinton says: “I’ve teased this song for officially a year; I wish I took another year to tease, but I would’ve gotten cancelled. Can’t believe ‘14’ is finally out!

This song breaks my heart into a million pieces every single time I listen to it. I wrote it 2 years ago when I was at my lowest with myself – doubting every single thing about me: how I grew up, where I’m from, and who I am. This song took a year to write, with 30 different choruses and verses being written to this track. I hope you find peace when you listen to this song and know that you are not alone in this world.”

Earlier this year, the 2022 Vevo DSCVR Artist to Watch embarked on a sold-out North American headline tour. The 23-date run brought the Norwegian-Filipino singer/songwriter to Chicago, Boston, New York, Nashville, and more before concluding at Los Angeles’ El Rey Theatre. Clinton Kane will head back out on the road this fall for select tour dates throughout Canada. Visit https://www.clintonkane.com/tour/ for tickets and more information. 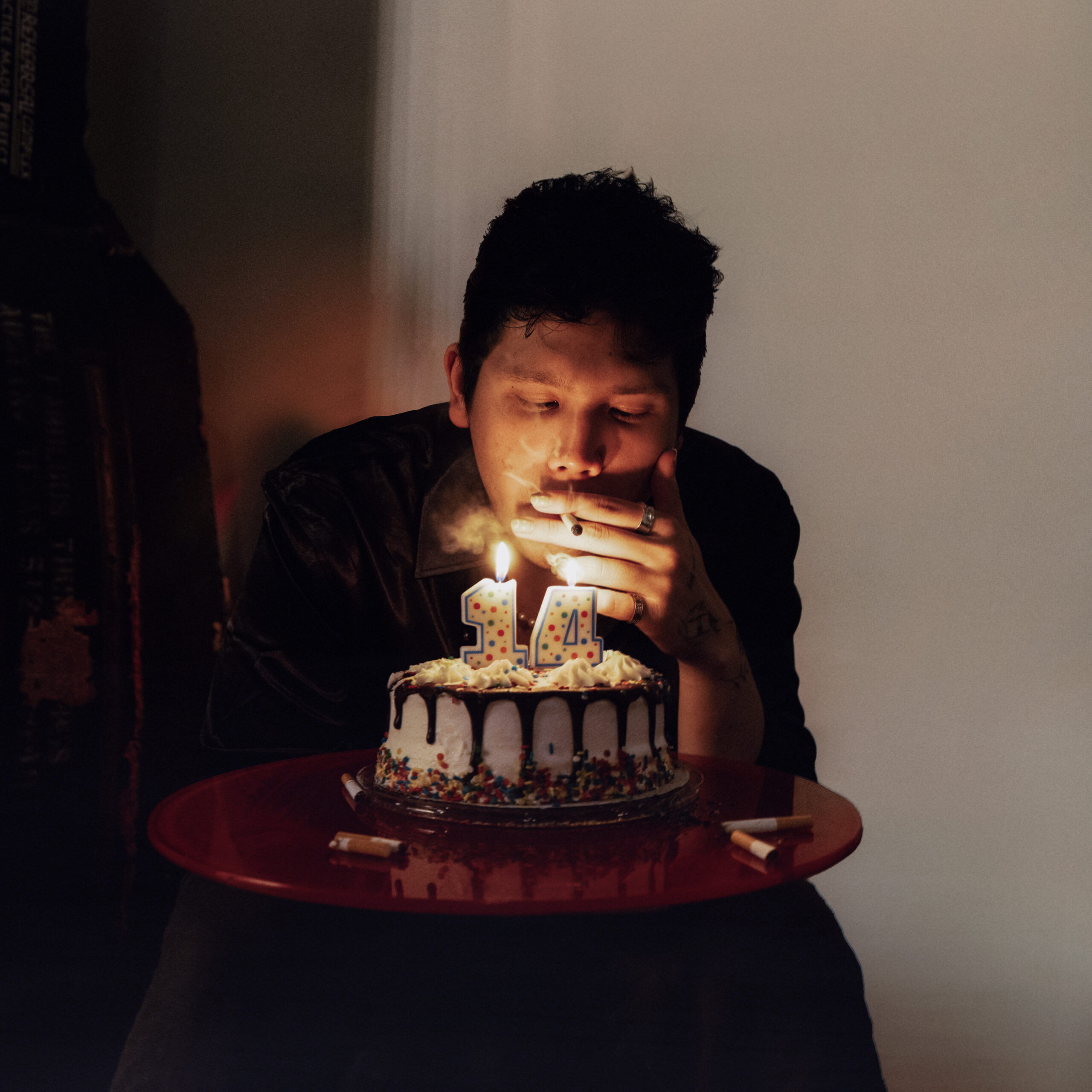 Clinton Kane is one of those people who actually does all of the things the rest of us wish we could do, such as hightail it to Santorini alone with nothing more than a backpack… The Norwegian-Filipino singer, songwriter, and multi-instrumentalist pens pop with “chords that soothe you and lyrics that bite you.” While growing up between Perth, Australia and The UK, the self-taught singer, guitarist, pianist, and drummer ultimately found solace in music. Writing and performing quelled growing anxiety and stress as he went from popular YouTube covers to a prolific series of independent originals. Signing to Columbia Records, Clinton turned heads with his this is what it feels like EP in 2019. To kick off 2020, he lent his voice to Martin Garrix’s smash “Drown” followed by original solo songs “i don’t want to watch the world end with someone else” and “Fix It To Break It.” After amassing more than 752 million global streams, selling out headline tour dates across North America, and receiving acclaim from NME, Billboard and more, he might just inspire you to live a little louder with his highly anticipated debut album MAYBE SOMEDAY IT’LL ALL BE OKAY led by singles “Chicken Tendies,” “I GUESS I’M IN LOVE,” “GO TO HELL,” and “14.”