FLØRE releases new EP, ‘ROMANIAC’ and title track “Another year like that and we’d all be dead”

FLØRE releases new EP, ‘ROMANIAC’ and title track “Another year like that and we’d all be dead” 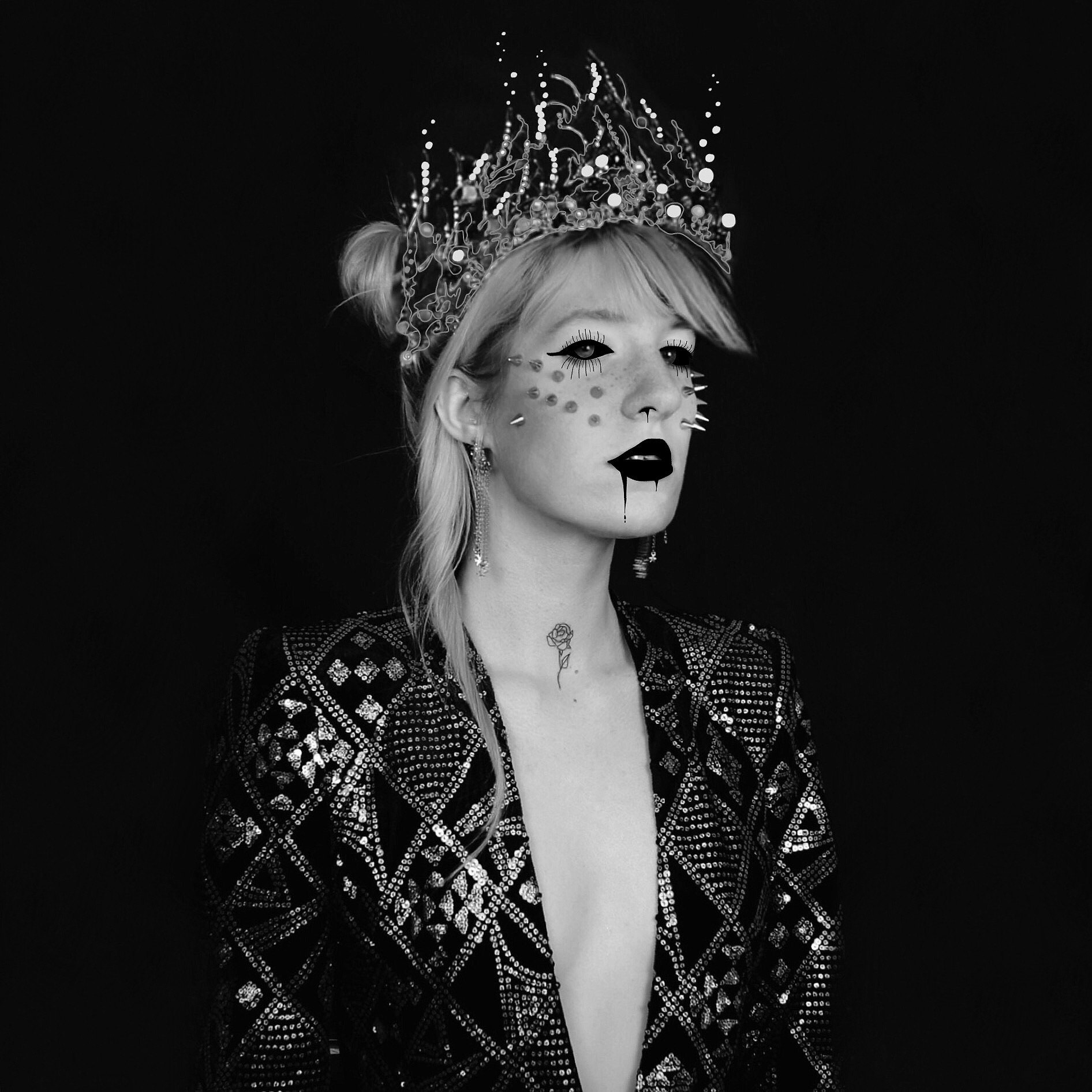 Dark pop singer FLØRE has finally dropped her second EP, ROMANIAC. The new release finds the eclectic solo artist dealing with the world of a character called ROMANIAC, who represents the part of FLØRE that she has never shared before: the one who seeks revenge, and the one filled with anger and issues.

About “Another year like that and we’d be all dead,” FLØRE explains that the focus single deals with what life means to her: growing up, losing your loved one, letting go of love, living with depression, and overcoming personal struggles despite the odds.

As the acclaimed German singer-songwriter puts it, the EP celebrates the beautiful tragedy of being closer to death, of being forgotten and nothing. “It’s so tragic, that it’s beautifully sweet,” the experimental pop artist shares in a statement. “Because if it wasn’t sweet, we’d all be dead by now. Sometimes, losing all hope is freedom.”

FLØRE’s lyrics on ROMANIAC is informed by the pandemic, with its apocalyptic sentiments enveloping every word and visual frame. The promising newcomer admits, “I wanted to capture the feeling of growing up in a teenage tragedy, how everything is rushing in high speed with an apocalyptic taste, but it’s a bit too dangerously quite in the chaos. Like the calm inside of a storm.”

The song follows her last single “Cigarette,” which focuses on the self-destructive side of romance. Earlier this year, FLØRE opened the story of ROMANIAC with the first single “Dead Boys” and “Bad Medicine.”

FLØRE writes songs “to give this weird existence a meaning”. Feeling like an alien for most of her life, she spent her childhood playing guitar, singing and dreaming of the universe. She’s inspired by the darkness of growing up, the beautifully broken and the feeling of what it must be like when life begins. Or what it must be like when it ends. Or what it is at all. She calls herself a moon lover, who expresses the loneliness in her songs, revealing her touching voice telling stories about her own fragileness, devotion for unusual human beings and a broken love.

The 25-year-old not only writes about broken love or dreaming of the universe but also addresses issues like mental health. “Depression is a serious disease which needs to be normalized and talked about, cause nothing kills you like your own mind,” the pop songstress explains. “And I’m so proud and feel so strong writing about mental health. For me it feels like you will never get rid of a major depression. It’s about handling the demons and maybe even becoming friends with them.”

FLØRE has made her impressive debut in 2018, with the “dark pop brilliance of Flowered Guts” that premiered on The Line Of Best Fit. The track also earned rave reviews from indie music publication Earmilk which describes her vocals as “euphoria that feels timeless and calming.”

Besides getting attention in the blog landscape, FLØRE is part of Spotify’s RADAR program, got featured on Playlists like New Music Friday US on top of New Music Friday playlists in 20 other countries, Indie Pop, EQUAL GSA, Indie Womxn, Easy, and many more. Her single ‘Bad Medicine’ went straight to Germany’s Radio Top 200 charts.

In 2021 she played her very first global live stream show on Amazon Music Session – watch here – and she played her first live show at Reeperbahn Festival in Hamburg back in September.