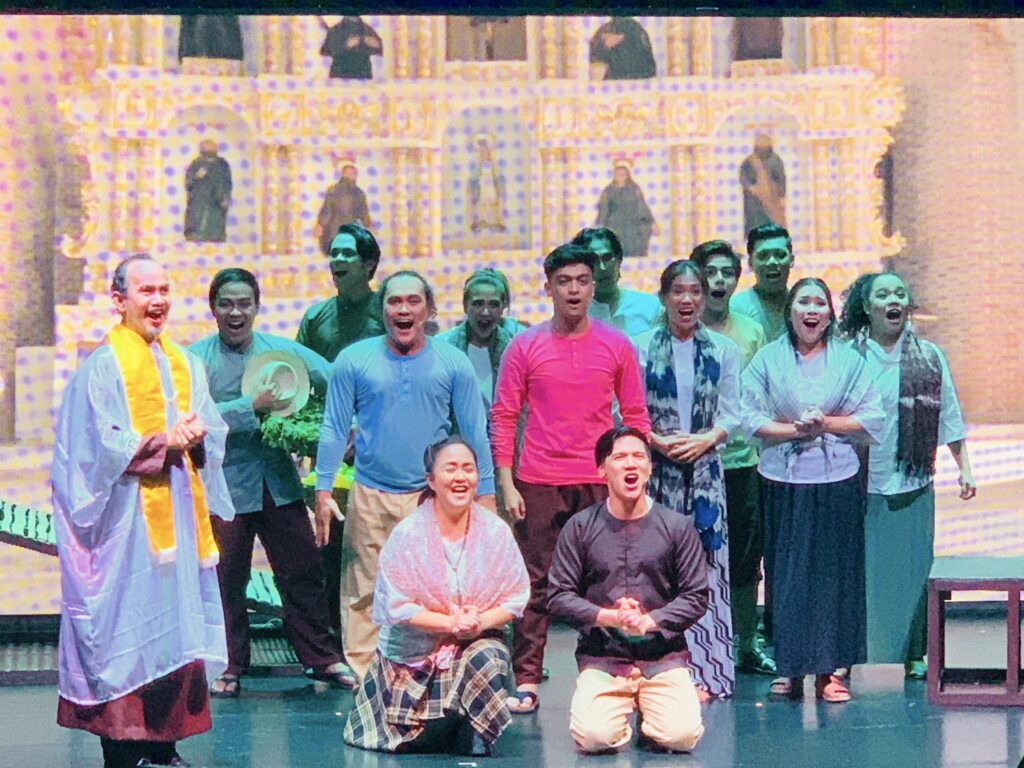 Gerald Santos, the Prince of Ballad, returns to Manila after his successful international production as Thuy in Miss Saigon UK. He will reprise the role of  Pedro Calungsod in a musical play entitled “San Pedro Calungsod The Musical”. Though the musical play was first stage four years ago mostly outside Metro Manila. The audience can expect a more vocally challenging performance of Gerald Santos as he renders the songs which reminds me as I close my eyes listening to a voice of Disney prince. The play was written beautifully with fourteen songs in which half of them was composed by the very talented Gerald Santos.

The musical is a play about the life, faith, struggles, death and miracles of Blessed Pedro Calungsod. He is the second Filipino saint from the Visayas who died at the age of seventeen from a gruesome death by defending his Christian Faith from the natives of Guam in 1672.

During an interview with Gerald Santos, he says while playing the role of Pedro Calungsod it kept him grounded and even the scripts as he read them makes his think to make his relationship with the lord even closer. 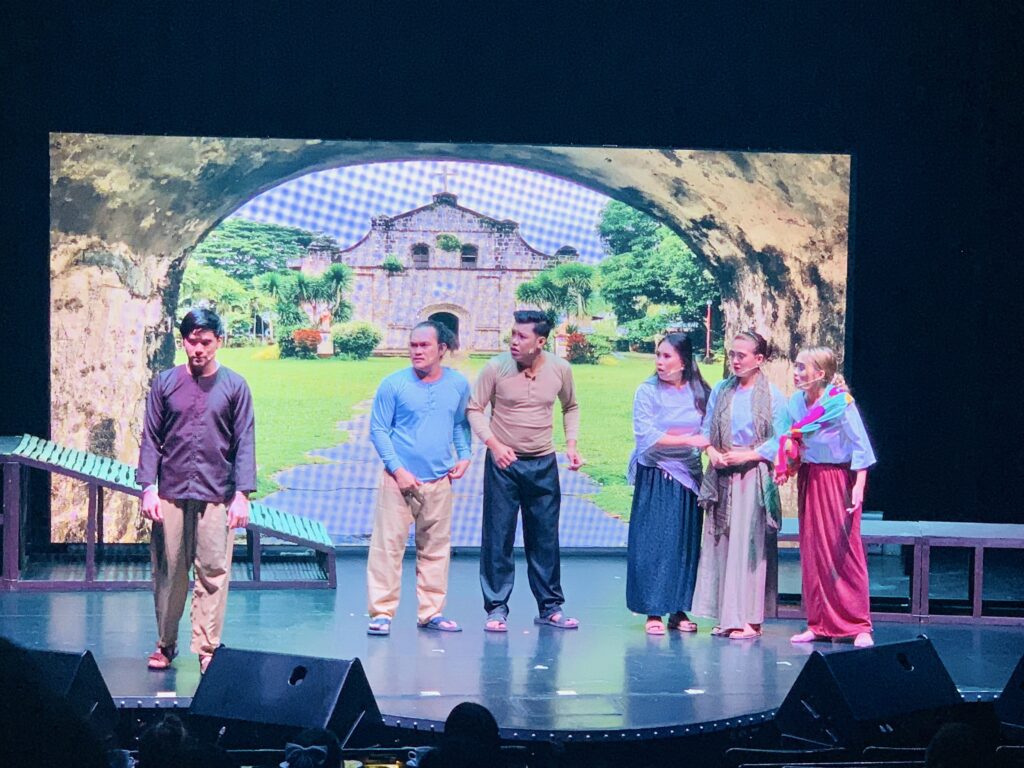 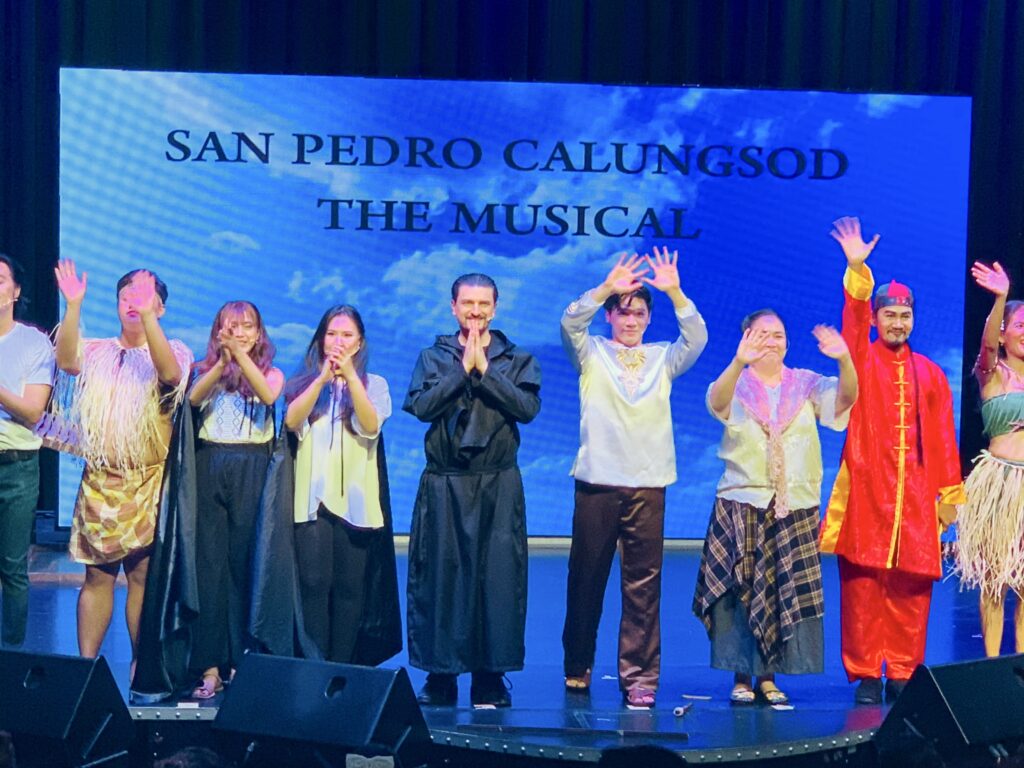 The musical play “San Pedro Calungsod The Musical” is presented by Printstar which premiered yesterday, February 25, 2020 at the Music Museum. Please get your tickets now it is a very wonderful musical show for the entire family. Again the show starts at 7PM  at the Music Museum.

I would like to say thank you to Sir Robert Silverio for inviting me and giving me the opportunity to interview Gerald Santos. Here is the video of Gerald during the interview.