Harry Styles returns with ‘As It Was’

Harry Styles returns with ‘As It Was’ 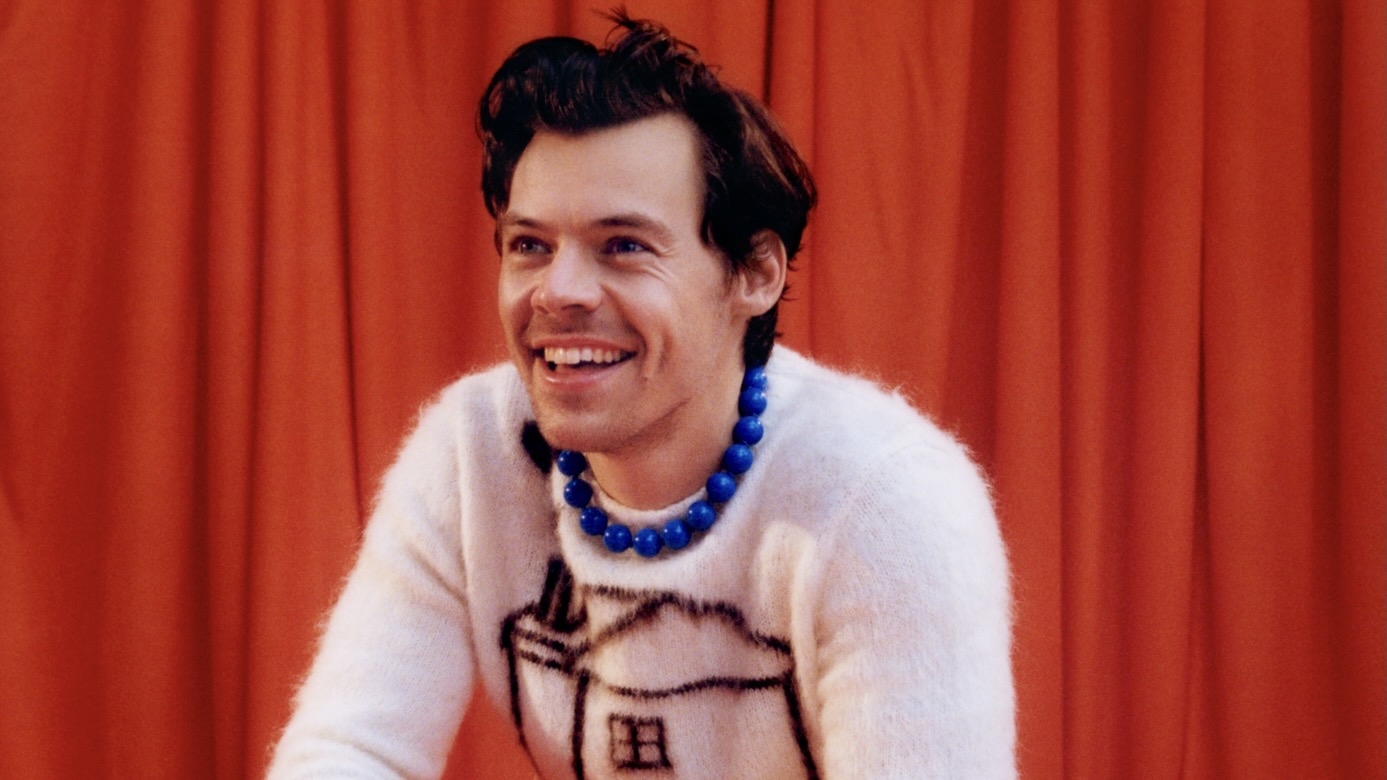 Today, GRAMMY Award®-winning global superstar Harry Styles has released his brand new single and video “As It Was.”

“As It Was” is the lead single from his highly anticipated new album Harry’s House, to be released May 20 on Columbia Records. The music video for “As It Was,” shot last month in London, finds Harry collaborating with Ukrainian GRAMMY Award®-nominated director Tanu Muino. Listen to “As It Was” here and check out the video here.

“Directing a Harry Styles video was a bucket list dream come true for me as he’s my favorite performer,” says Tanu. “Shooting him was bittersweet as it was one of the happiest days of my life, but on the second day of the shoot, my country Ukraine was invaded so you can imagine the insane emotions we had while shooting. Me and my team from Ukraine poured so much love into this video and you can see it on screen. It will be a music video I will never forget and now I can happily retire.” See full team credits below.

Harry’s House is the third solo studio album from Harry Styles and first music release since 2019’s record breaking sophomore album Fine Line. The new 13-track full-length album was recorded in multiple locations across the UK, Los Angeles and Tokyo from 2020 to 2021. It was written by Harry alongside frequent collaborators Kid Harpoon, Tyler Johnson, and Mitch Rowland.  Harry’s House is available for pre-order at all physical and digital retailers globally. In addition, exclusive configurations will be available at select retailers nationwide including a Target Translucent Yellow vinyl and a Sea Glass Green vinyl available on the artist’s webstore. Pre-order Harry’s House here.

Harry is set to headline the legendary Coachella Festival on April 15 and 22, where he will perform “As It Was” for the first time ever. He will then take Love on Tour back on the road in support of Harry’s House in stadiums and arenas across the world this summer, starting June 11 in Glasgow. See full list of dates at https://www.hstyles.co.uk/. 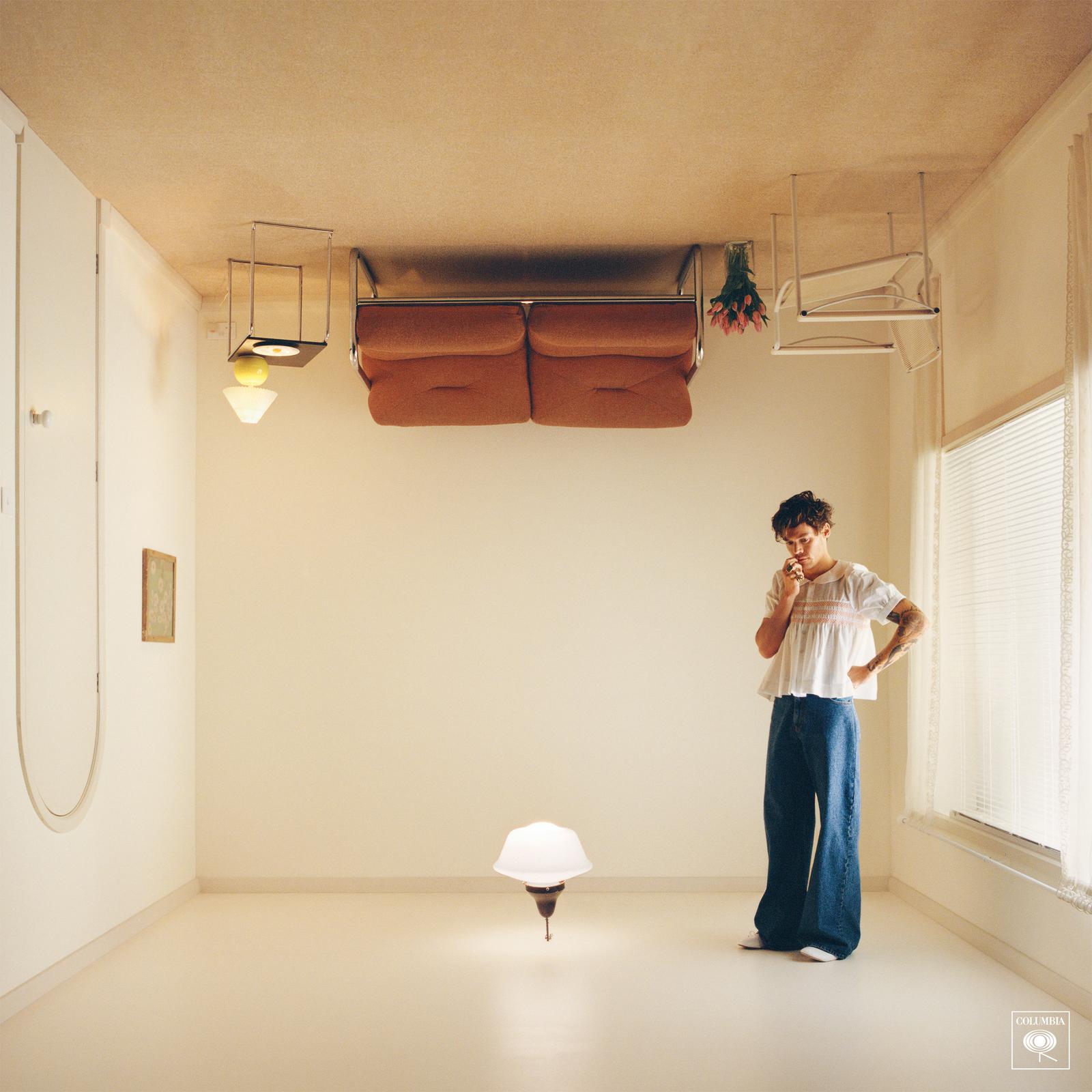