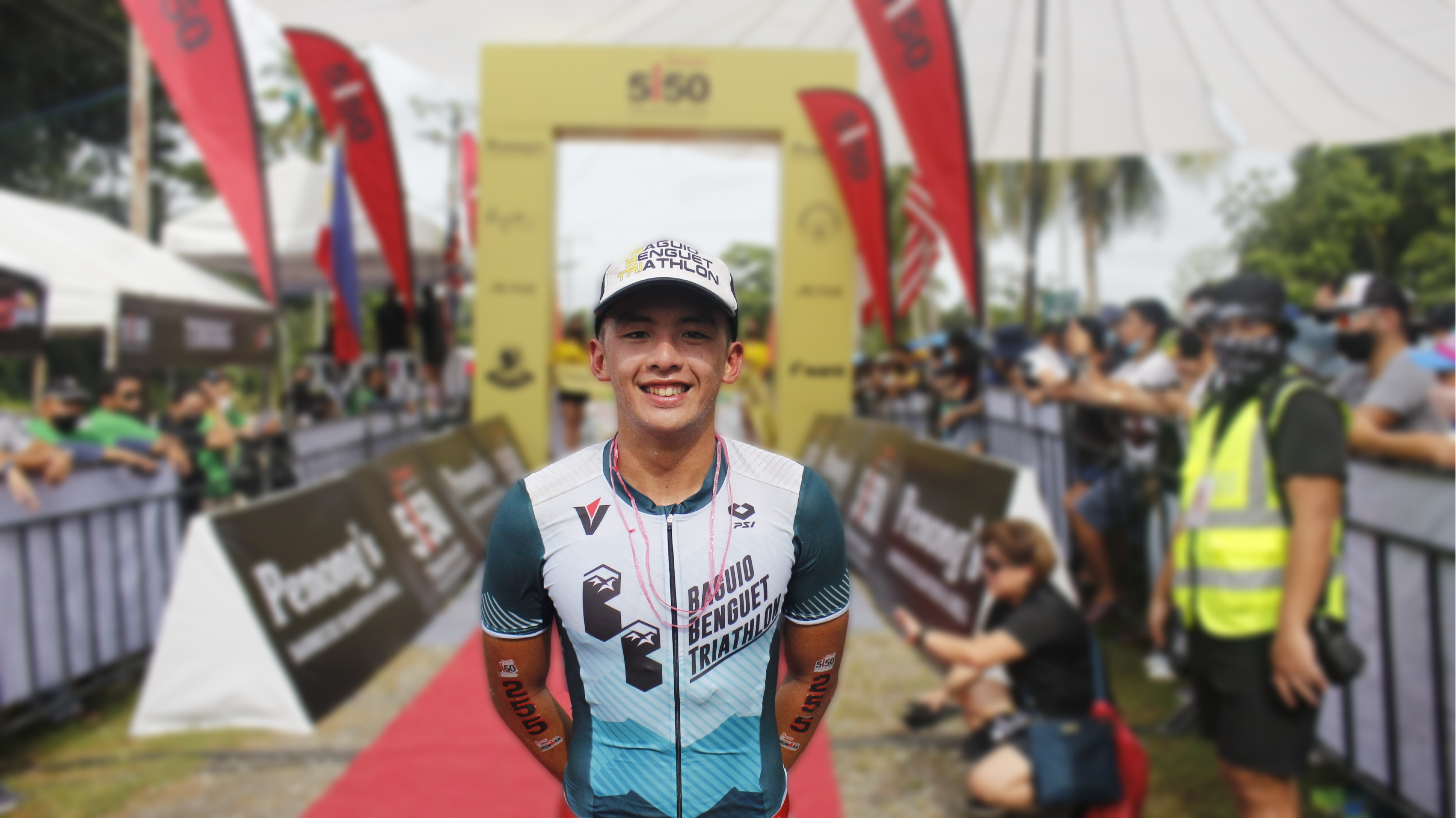 The Province of Davao del Norte took a major leap in opening up its tourism frontiers by staging the Penong’s 5150 Triathlon in Tagum City recently.

Almost 600 athletes from all over the country with 11 participants from overseas, mixed competitive racing with camaraderie and pure touristic instincts in a fun filled September 4, 2022 weekend at the Hijo Resorts in Tagum City.

No less than Governor Edwin Jubajib graced the occasion by welcoming the participants and officials. “It has been a long pause for sporting events in the province which is why we are all excited to once again help organize triathlons like this. We are ready to welcome all our participants to the beautiful province of Davao del Norte, ” he said in his welcoming address. 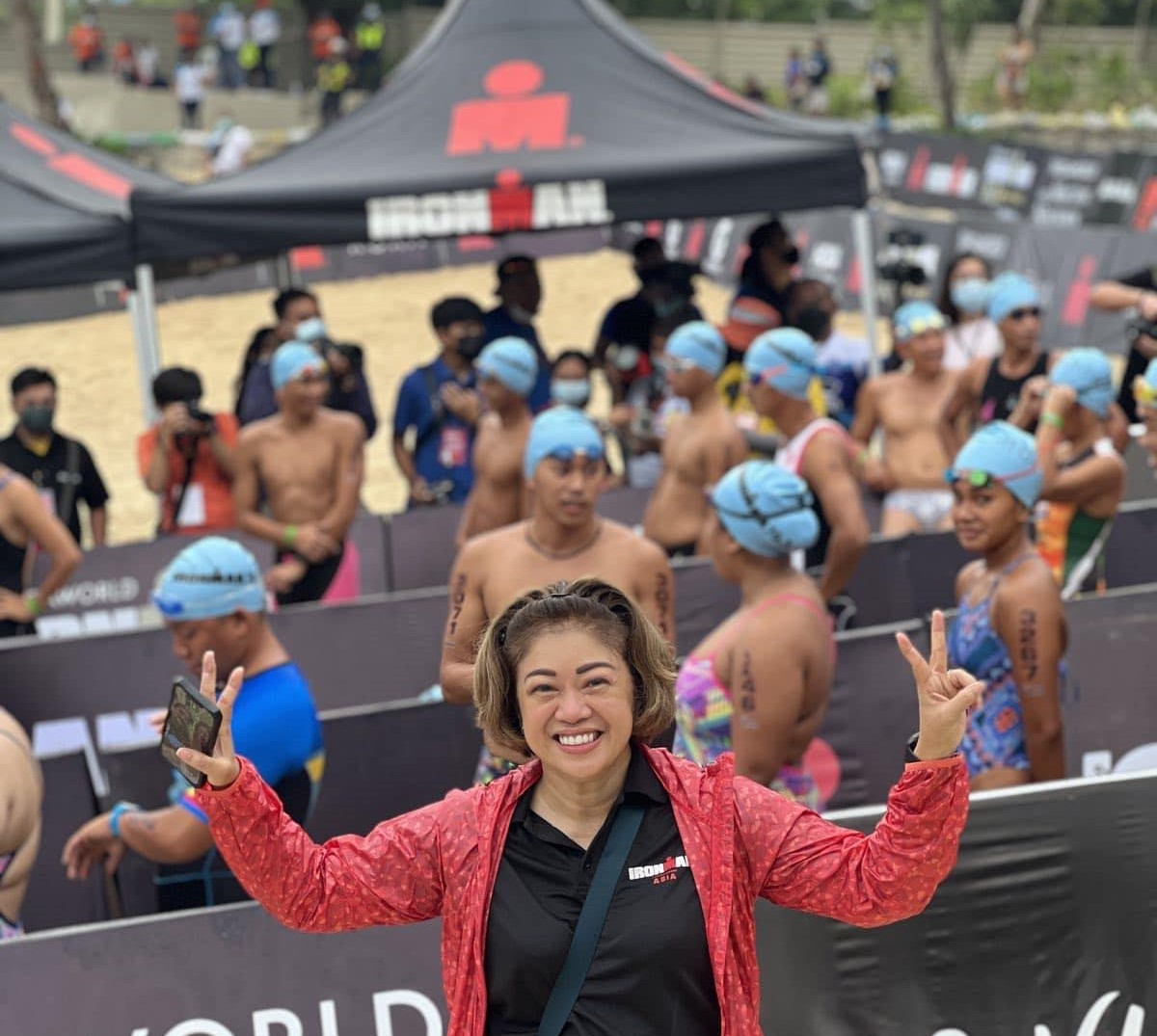 Ms.  Rosanna Tuazon, President and CEO of Hijo Resorts Davao showed much delight in her resort being chosen as venue of the prestigious 5150 Triathlon series. “Visitors and athletes alike, enjoyed the beach, forest, banana plantation and mangroves along with our accommodation facilities of this vast eco and agri farm resort,” she said.

Indeed, with this race, which Tuazon hopes to support annually, Hijo Resorts has now gained recognition as a sports tourism venue. “Tagum City is the perfect city to host a triathlon event of this size and Hijo Resorts is the best strategic venue for the races. We’re thrilled to highlight the resort not only as a sports venue among our athletes but as the ultimate leisure destination for their families and supporters as well,”  Ms. Tuazon added. 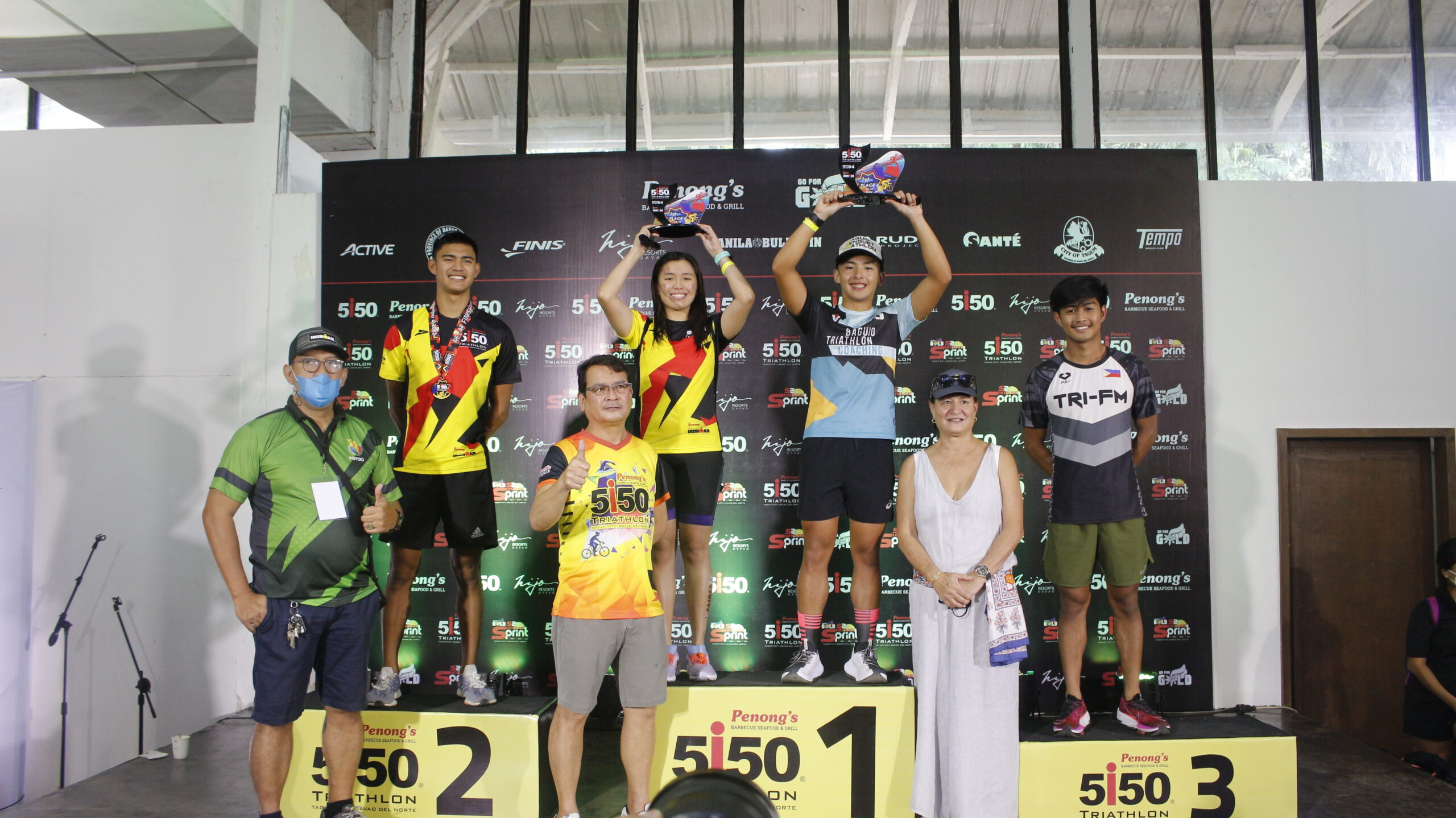 5150 Triathlon Davao Del Norte title sponsor, Penong’s Barbecue Seafood and Grill expresses their unending support and love for triathlon events, “We love what the 5150 races represent which is why we’ve been a willing partner since the success of the previous 5150 race in Davao in 2019. Now that triathlons are back in the spotlight, we want to join in on the action as we welcome our athletes to our home province,” says Mr. Chad Regis, President of Penong’s.

After two-year hiatus, Sunrise Events felt the success of the event with a higher note, “We have had a successful string of reigniting our triathlon events here in the country and we’re excited to add Tagum as another success story. We’ve had this on pause since 2020 so we are in high spirits as we ensure a safe and memorable racing experience for all our athletes. Of course, none of this would be possible without the help of our partners so this collaborative event will be a success of many,” Sunrise Events General Manager Princess Galura stated. 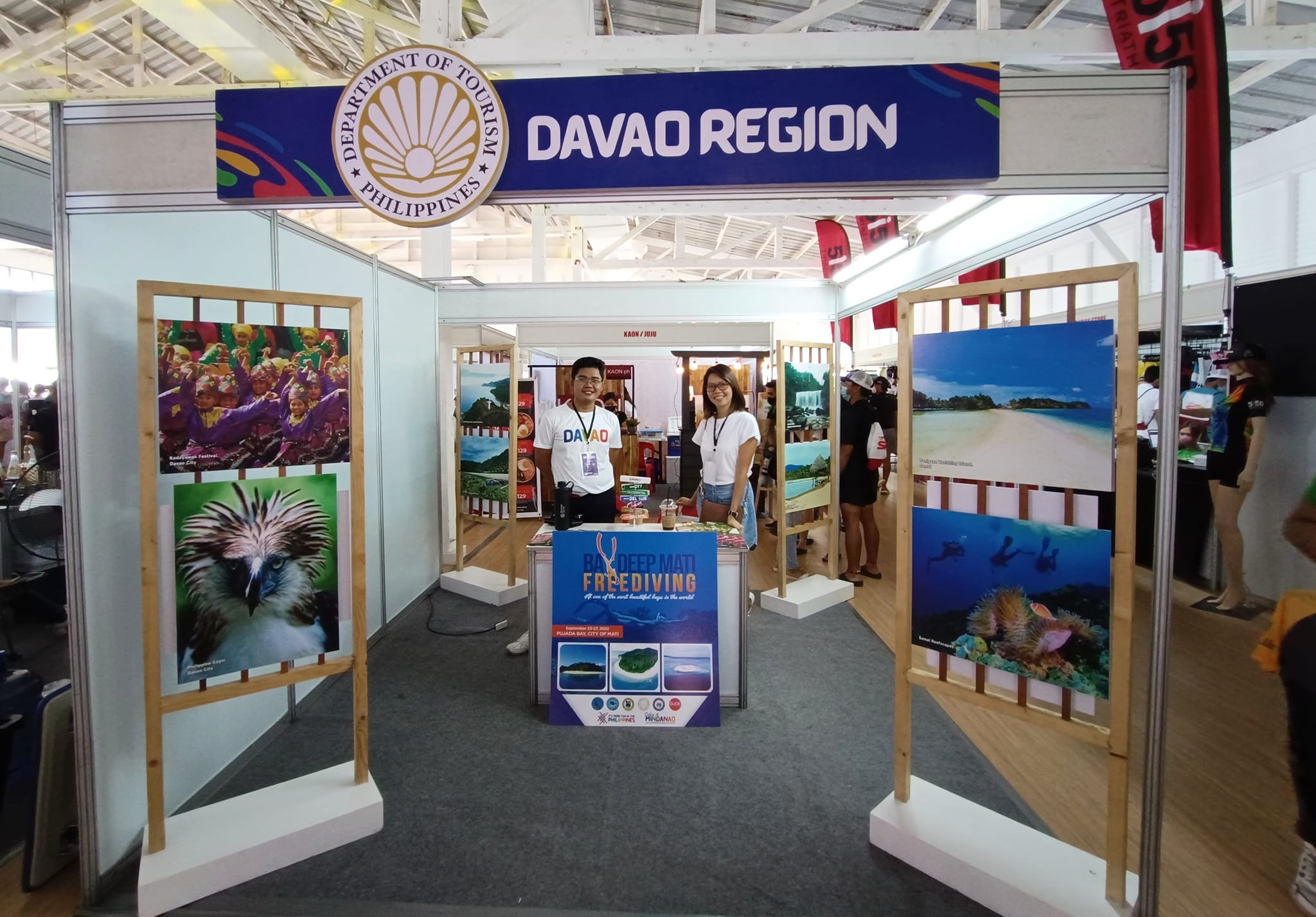 During the Penong’s 5150 Davao Triathlon, Joshua Ramos dominated the event from the beginning to the end, while KC Joy Garcia rallied in the bike stage and then held off Lourdes Ramos in the final run leg. Together, they shared the first place podium.

Appreciation goes out to Penong’s and Sunrise Events for working together to bring this sports tourism event to Davao del Norte.