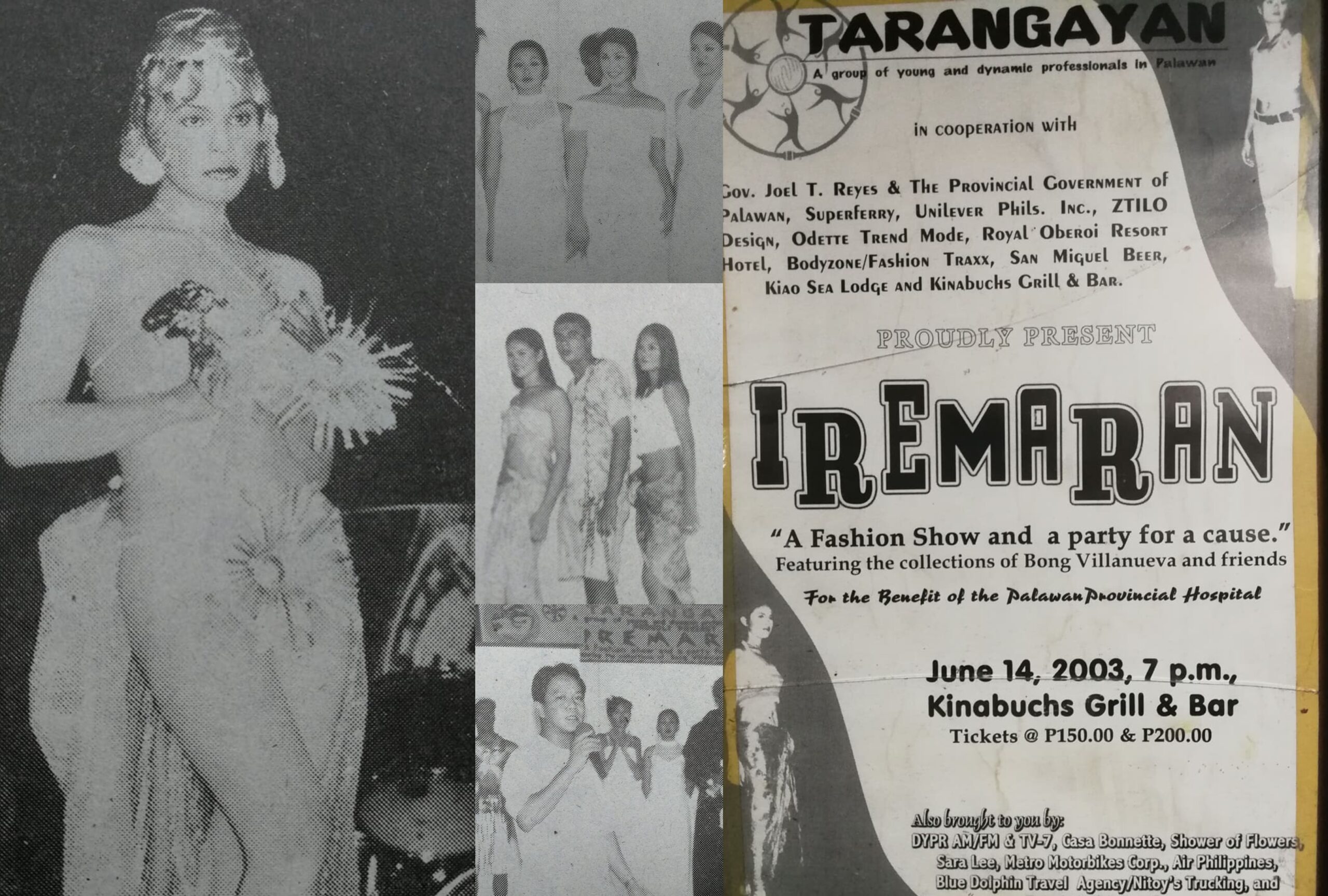 It was in 2003, that your Palawanderer first made a collaboration event with some closest friends of mine in Puerto Princesa, we form a group called Tarangayan in order to raise funds and made it our charity project. Tarangayan in local tongue means friends. 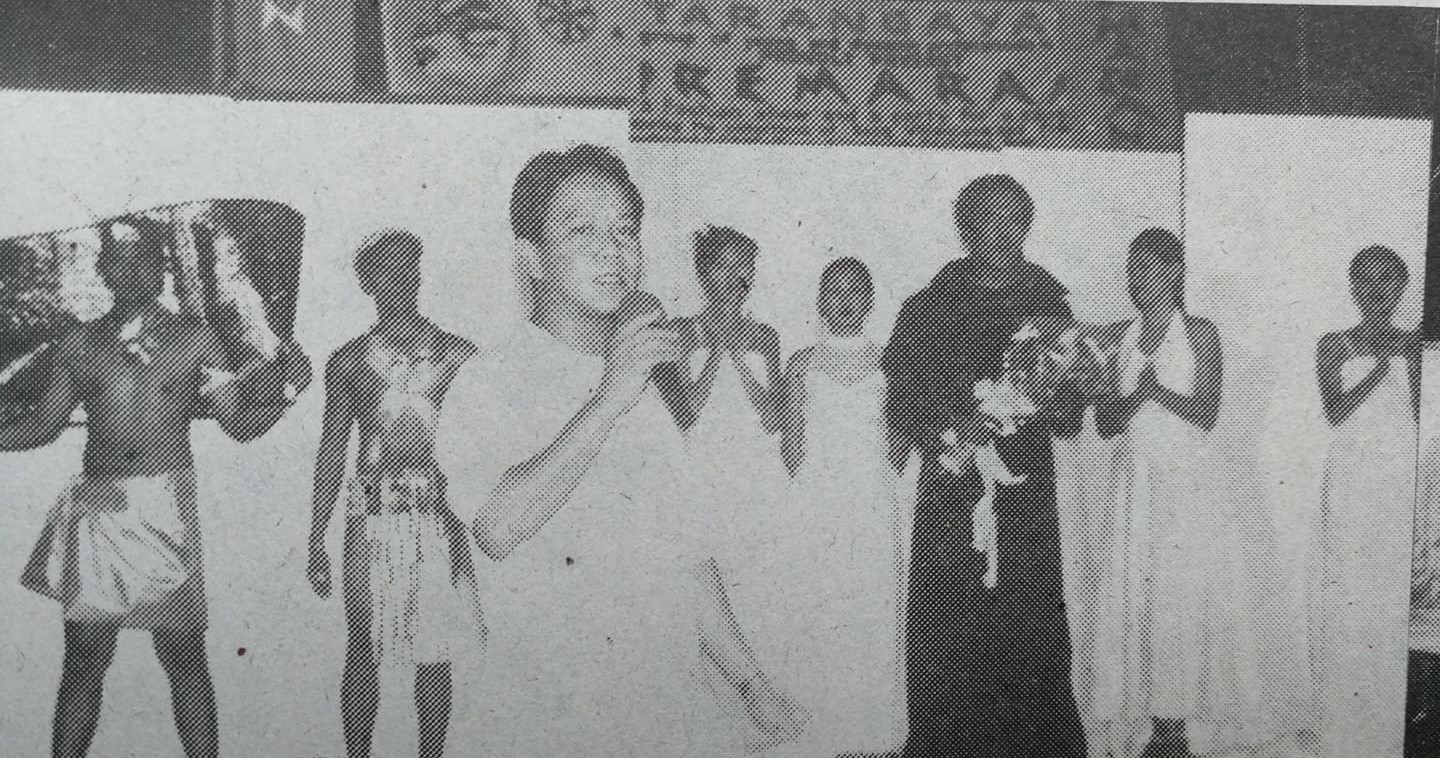 Tarangayan is composed of Danny Magaway, the then manager of WG&A Superferry in Palawan, Broadcast Journalist Jofelle Tesorio of DYPR and Bandillo ng Palawan, Emanuel Jagmis aka Inang Louella, Alvin Palanca, a banker from Equitable bank that time, and the declared Hair and Make Up Guru of the province, Bong Villanueva. 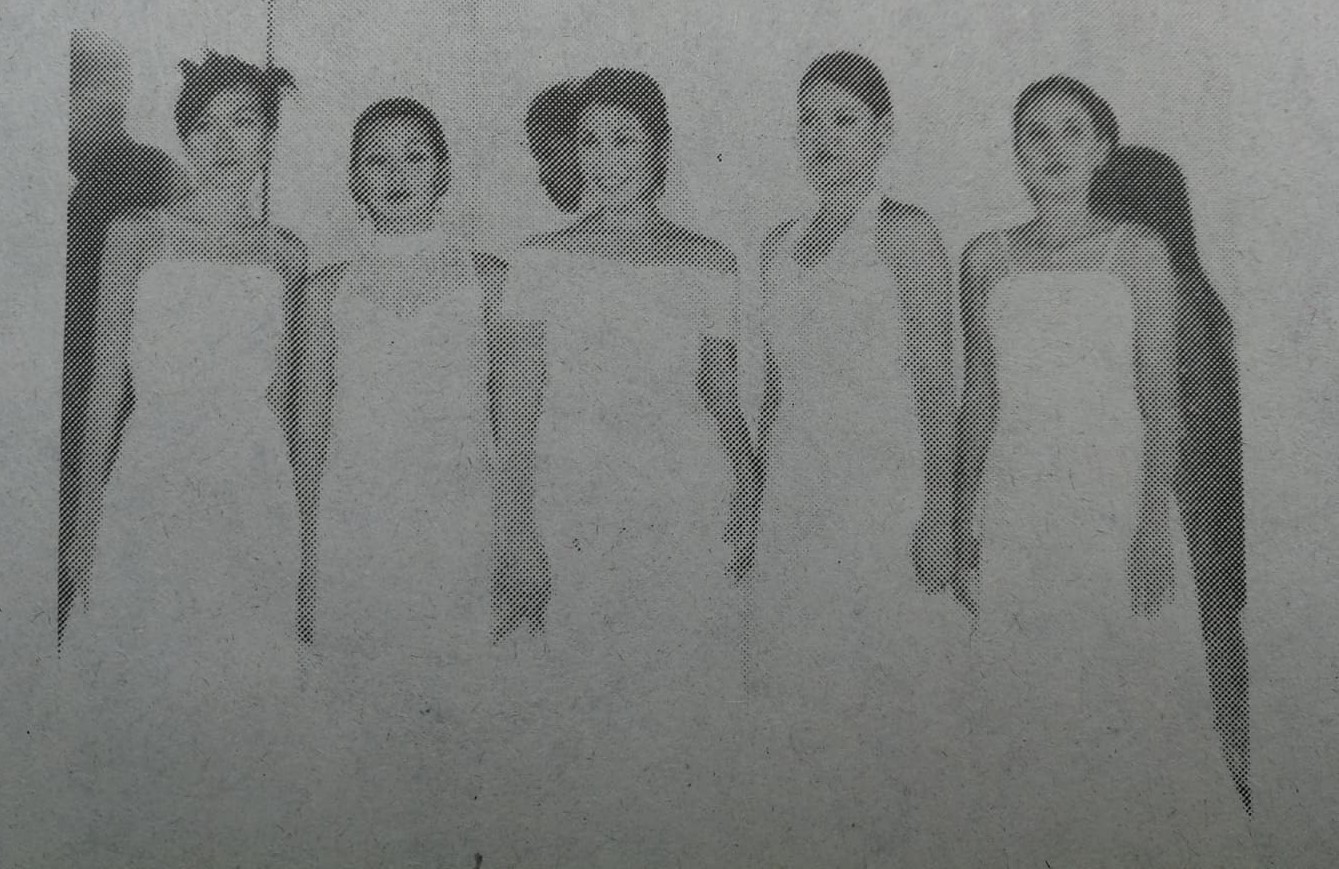 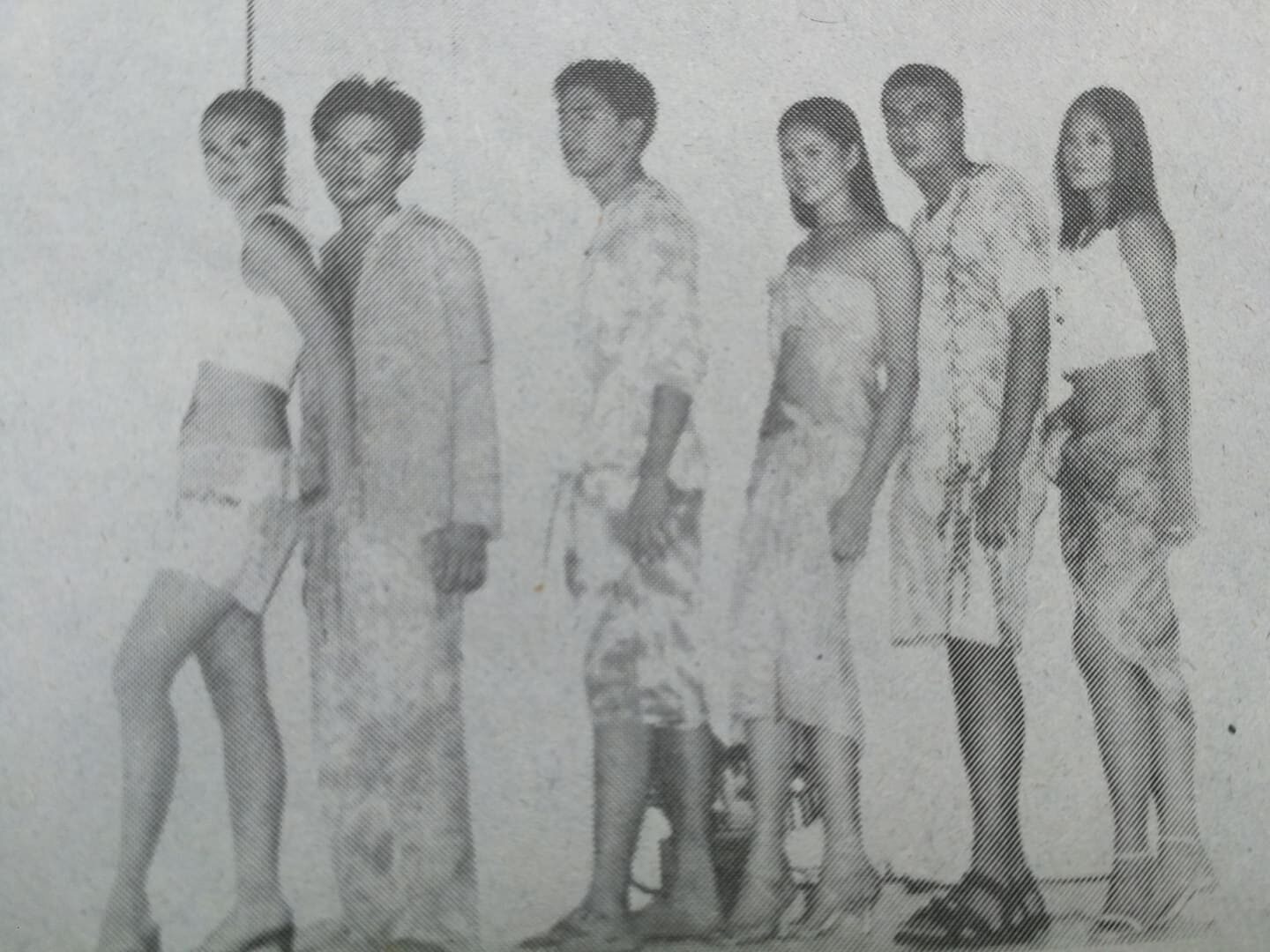 Our first and last project is to stage a fashion show called Iremaran, a Cuyonon word for dresses, it will present up and coming models, beauty queens and personality in the City, as well as fashion collections and designs from local designers and boutique. 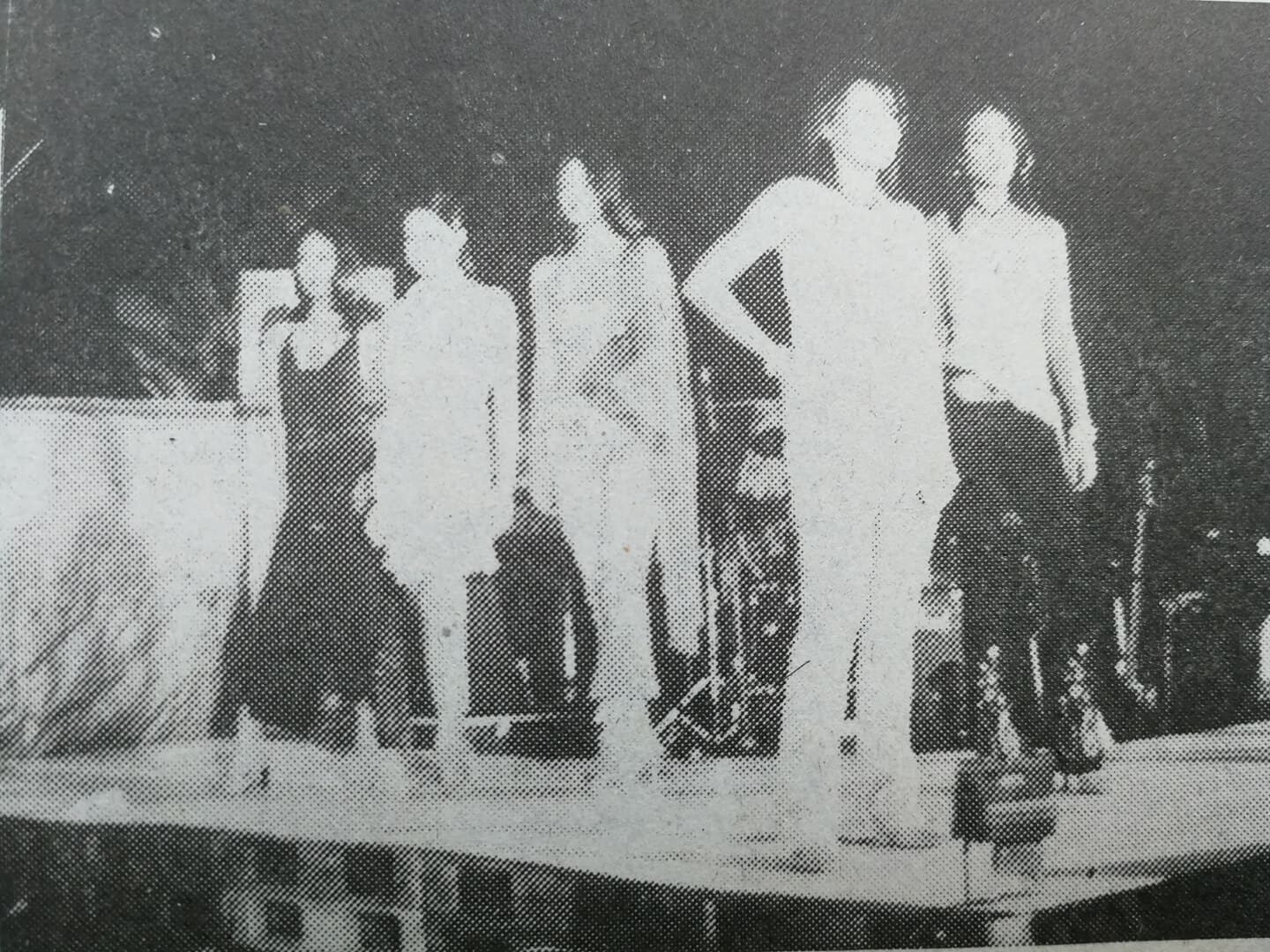 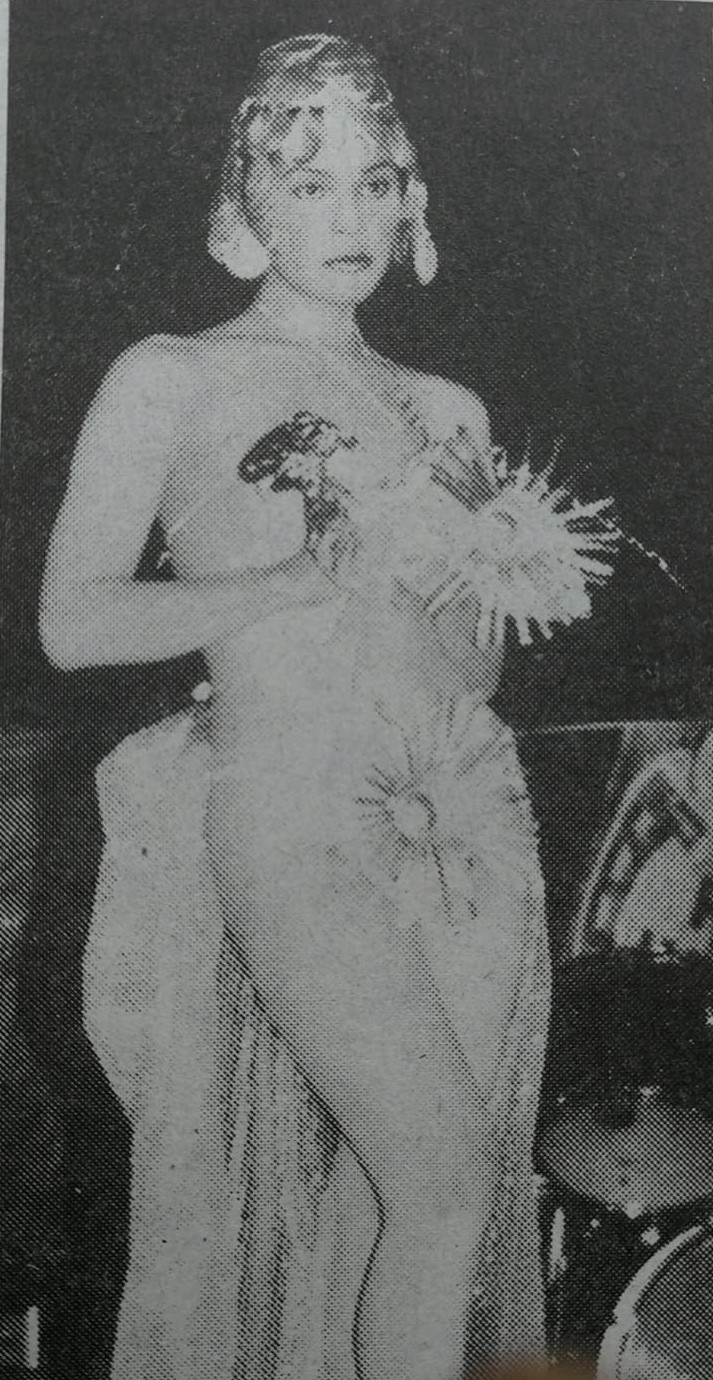 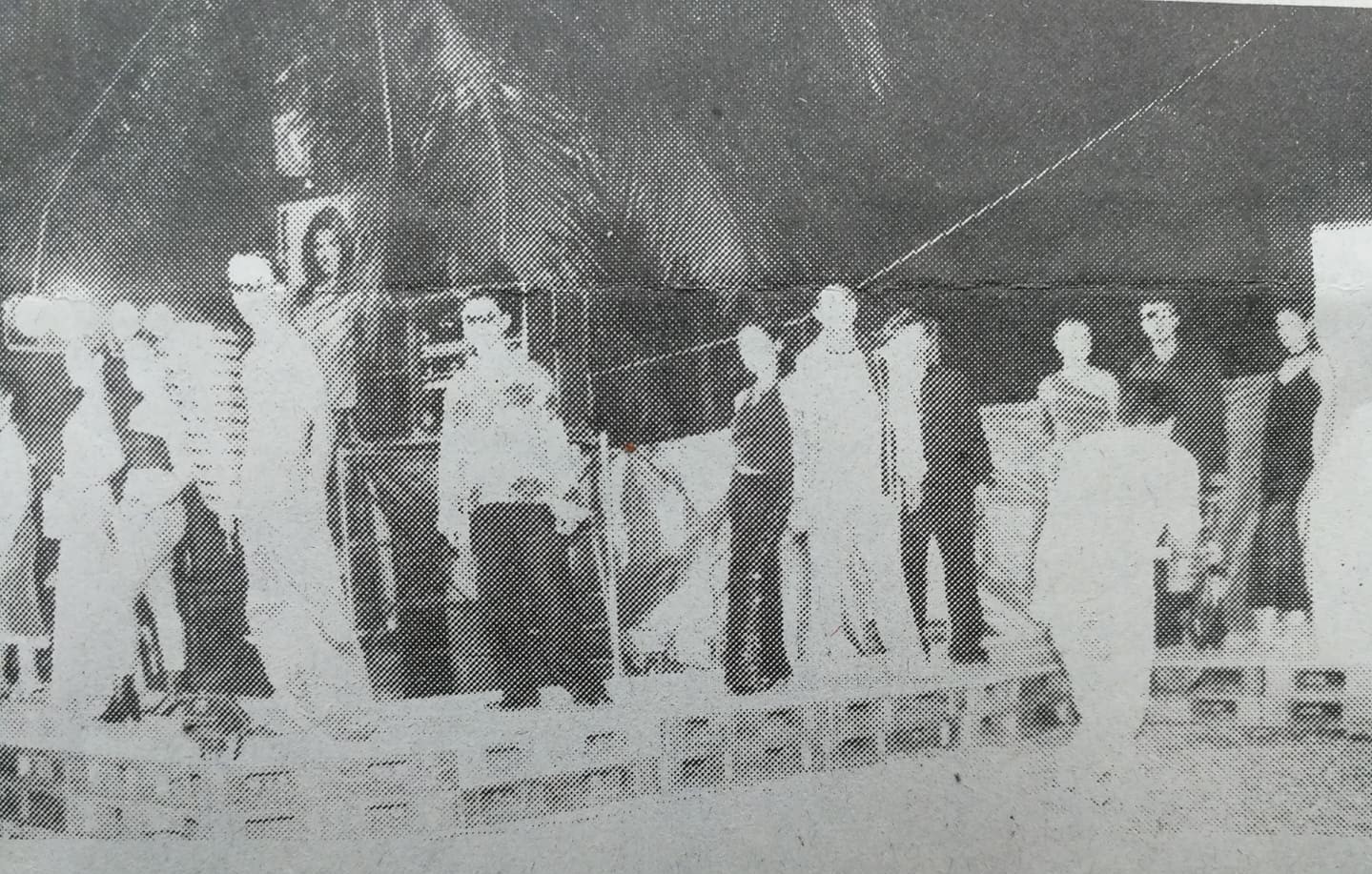 To complete the whole picture, below are the photos and article publish in Bandillo ng Palawan, June 16-22, 2003, Tomo 6 Bilang 24. 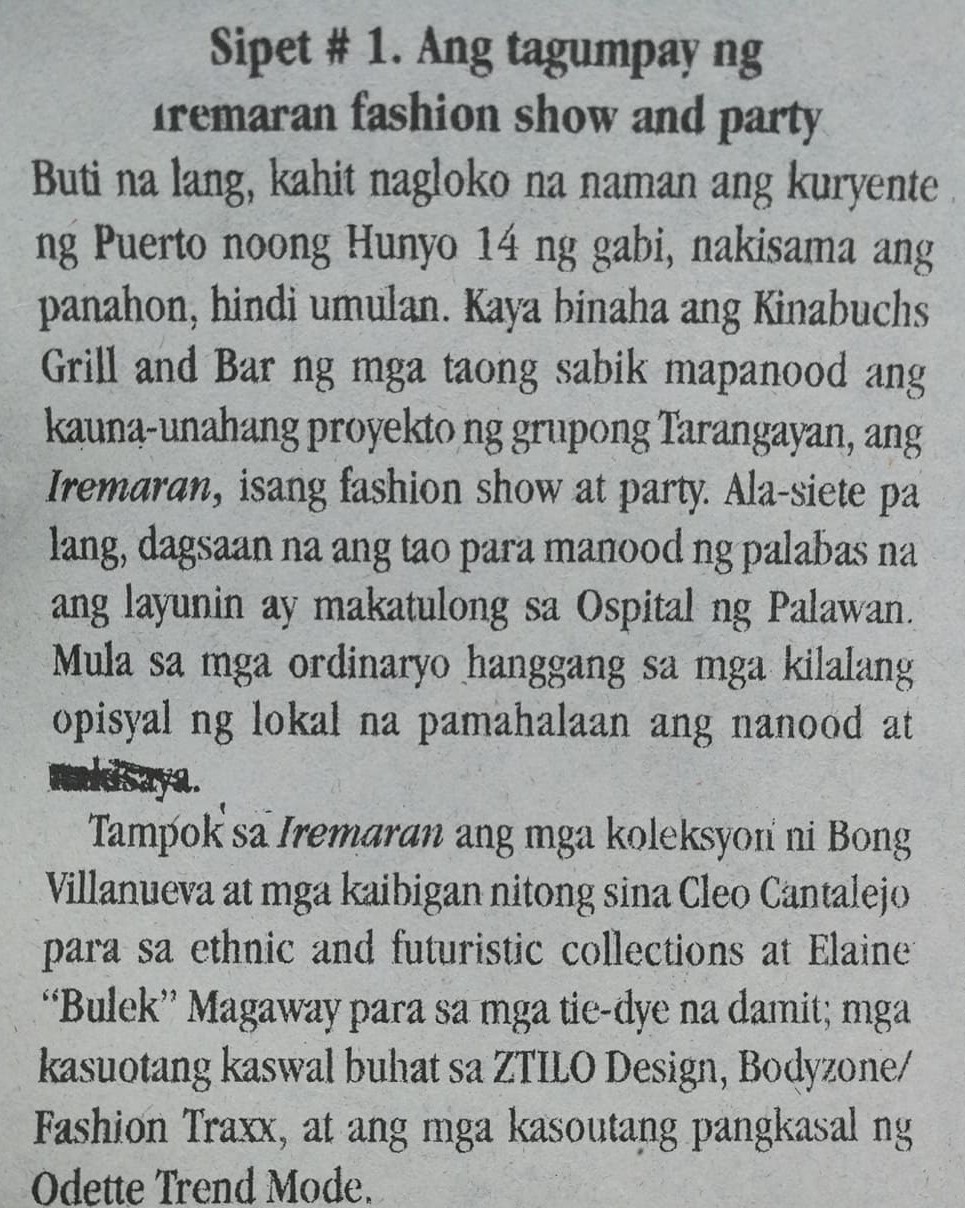 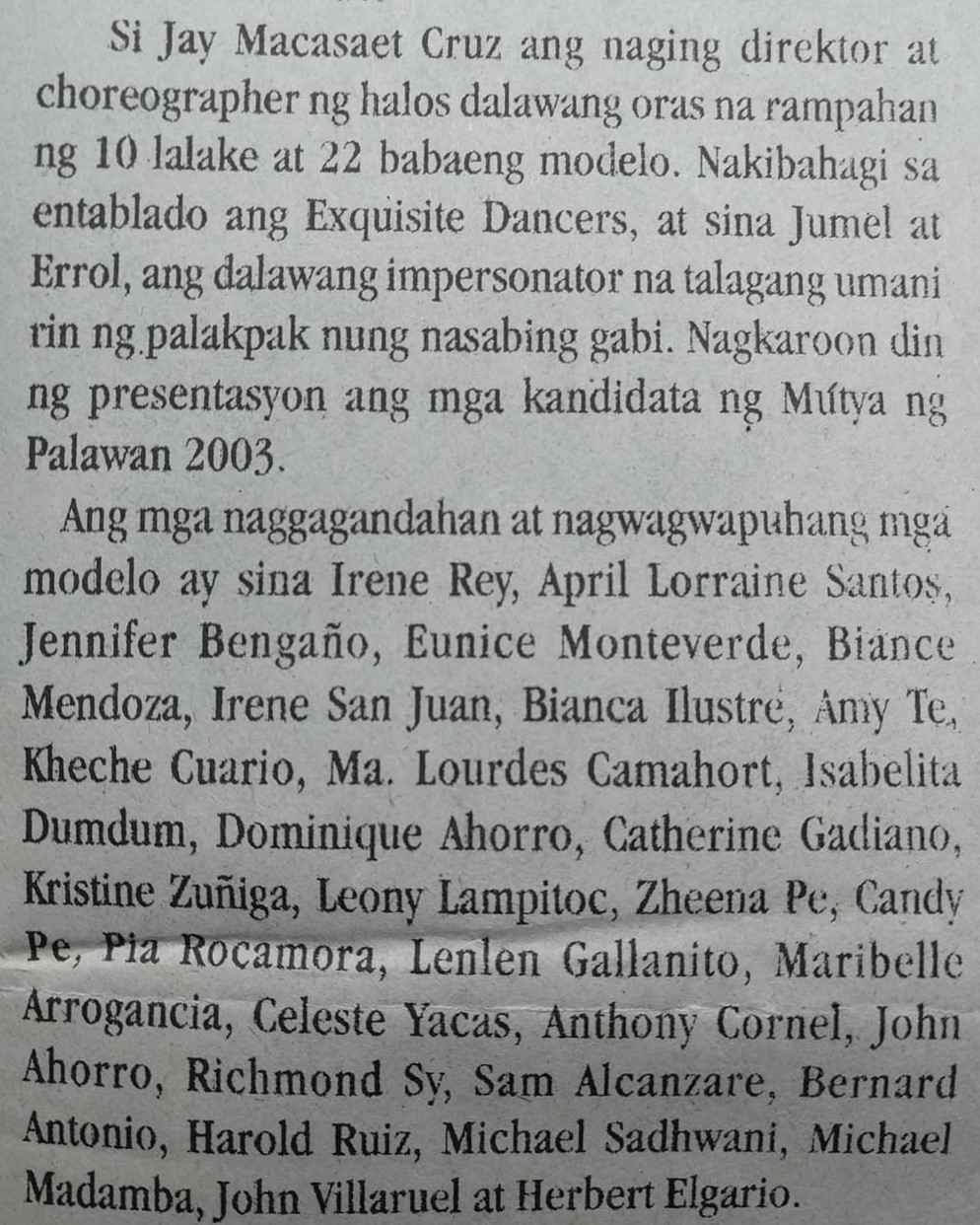 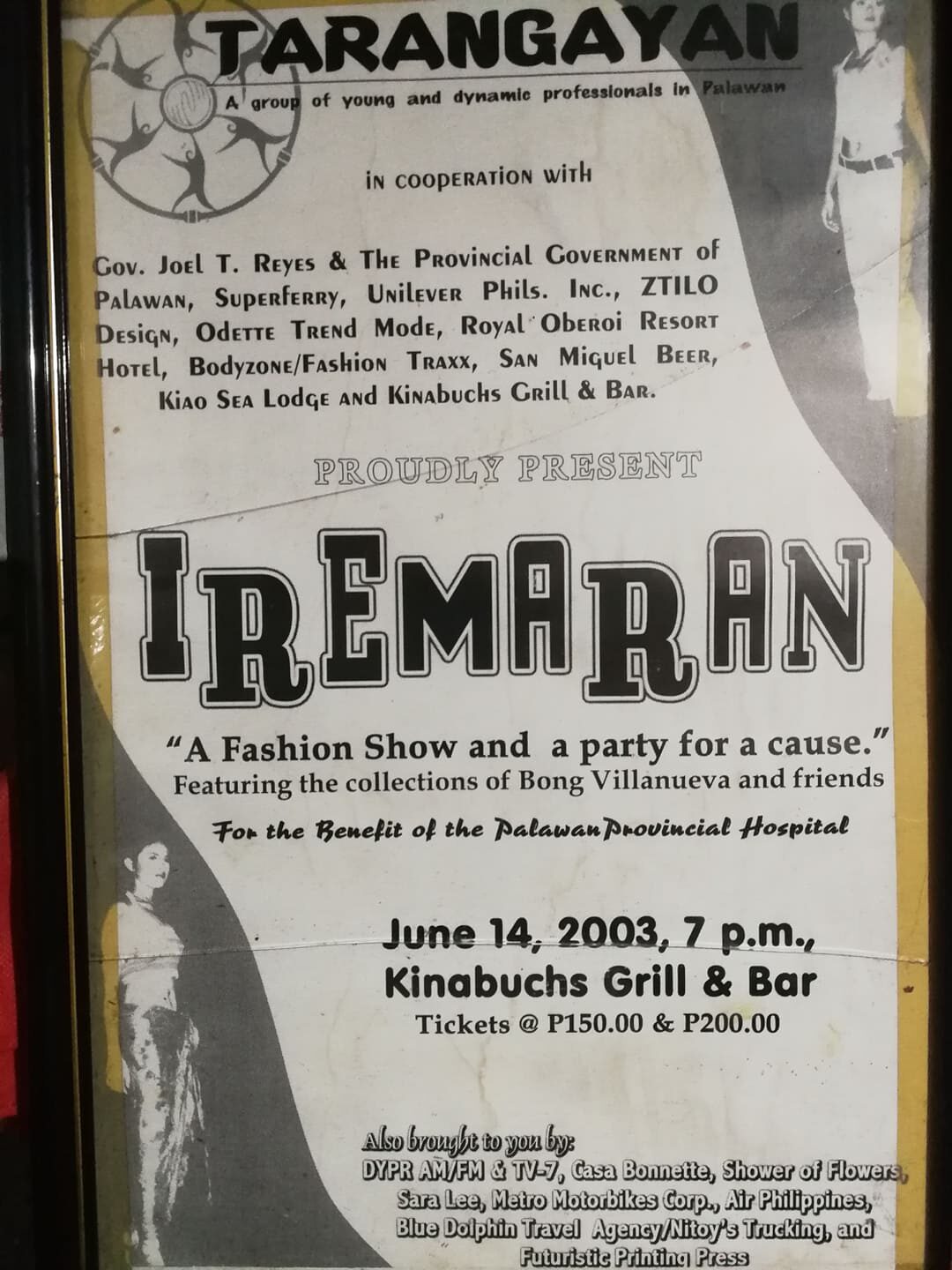