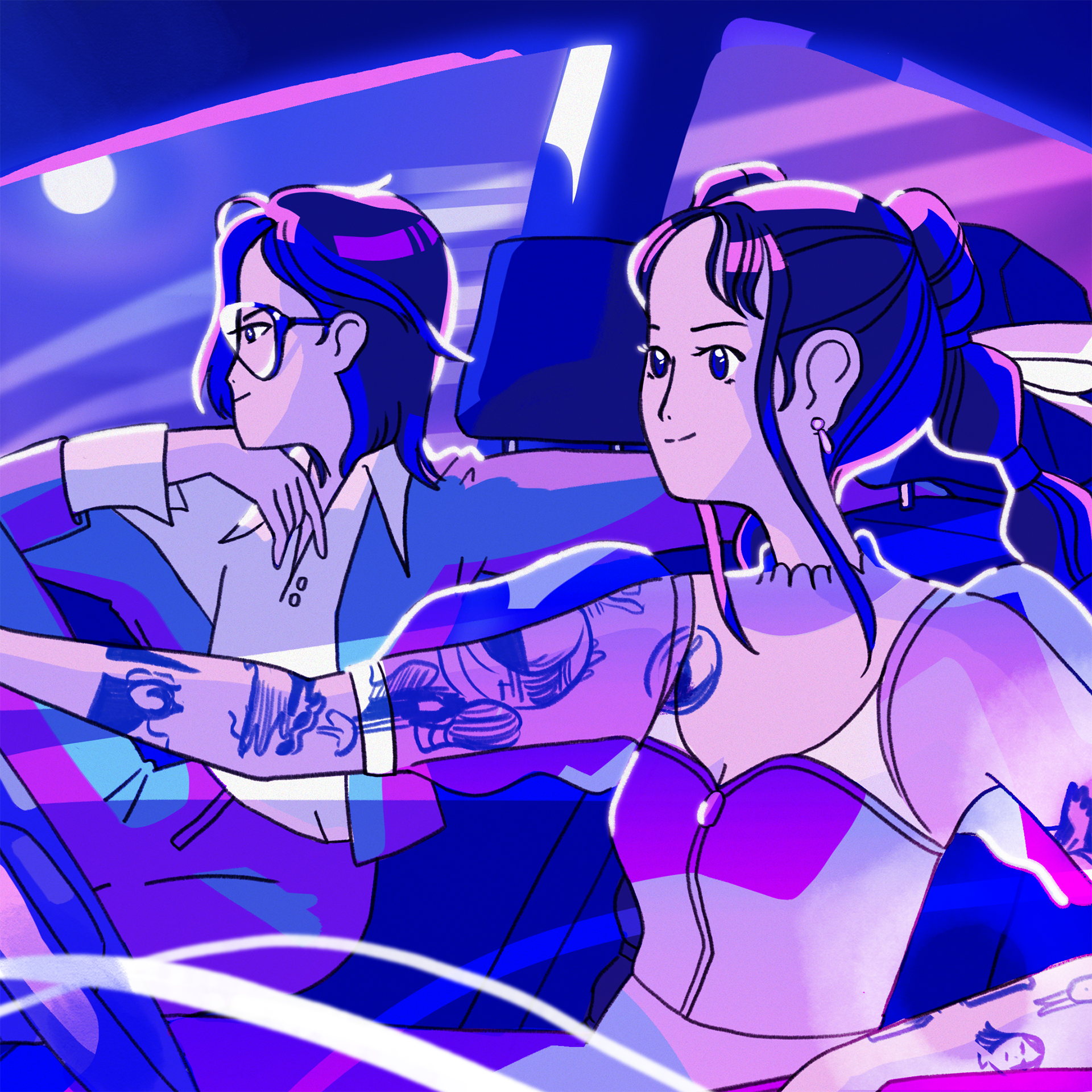 “We thought it would be fun to put out a special Korean version of ‘Be Sweet’ preceding our upcoming performance in Seoul. Im very grateful Yaeji helped me with the translation over a year ago,” says Zauner. “So!YoON! is one of my favorite indie artists in Seoul right now and I’m so happy we got to collab.”

Earlier this year Zauner was named one of the most influential people of 2022 by TIME Magazine for their annual Time100 issue and Japanese Breakfast played Saturday Night Live’s Season 47 finale.

Zauner’s acclaimed memoir, Crying In H Mart, which she’s currently adapting for the screen for MGM’s Orion Pictures, has been on the New York Times Best Seller list for 51 weeks.