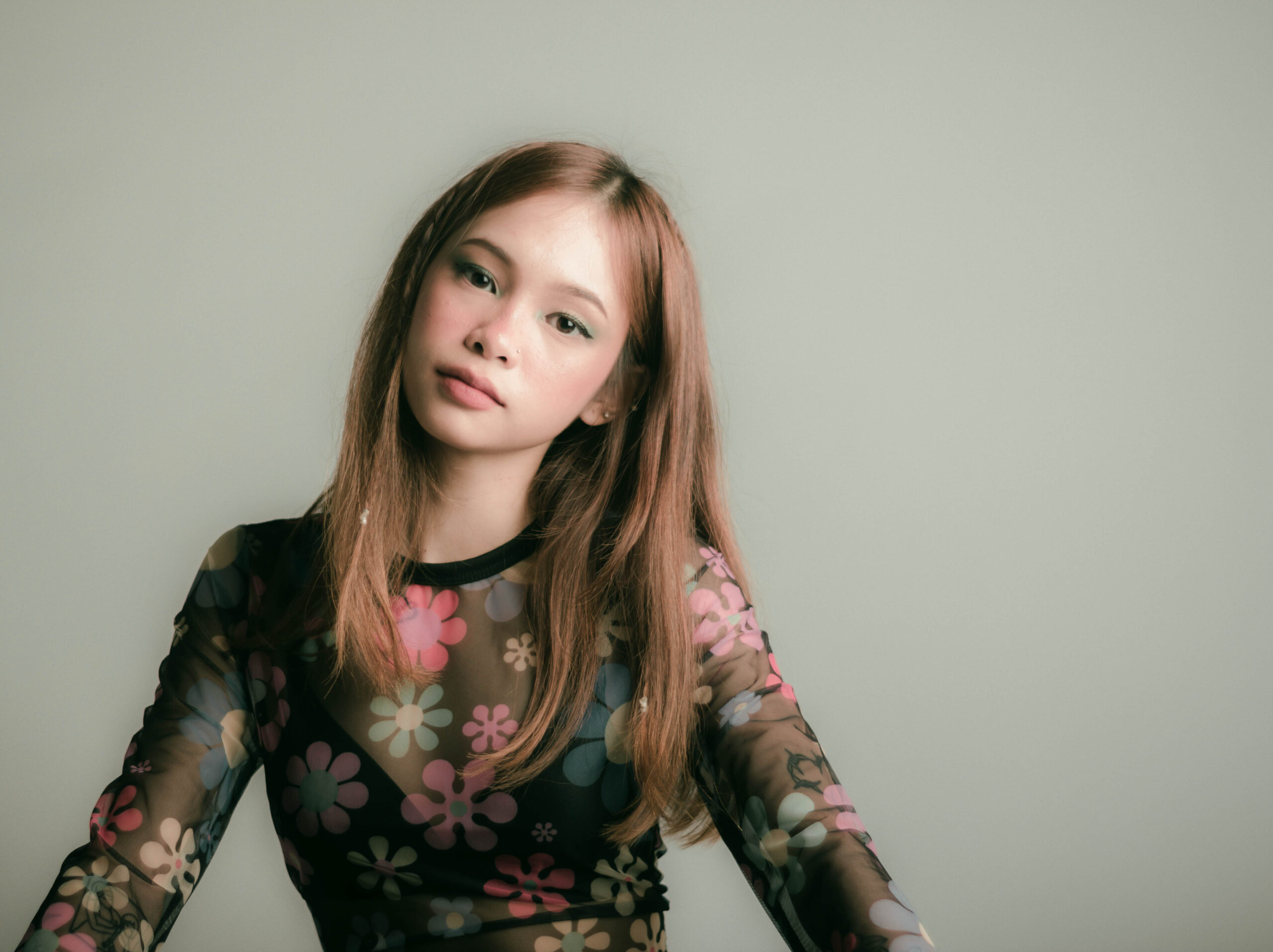 After gaining prominence with some notable pop classics, Japanese music project Tokimeki Records brings boogie and ‘80s retro sounds back to the dancefloor with a reimagining of The Cardigans’ “Carnival.”

Featuring Filipina singer-songwriter syd hartha on vocals, the new version of “Carnival” evokes pre-pandemic Tokyo where neon pulses through the towering skyscrapers and a random stroll downtown offers the best form of therapeutic escape. Trading the ‘90s twee-pop sound of the original for a more lighthearted disco-pop affair, electronic music producer Yutaka Takanami of Tokimeki Records embraces the carefree bliss that has come to define his previous releases, while infusing spacious production and sticky-sweet, synthesizer melodies to the mix.

“One of the most influential western pop songs of the 1990s for me was Carnival,” Tokimeki Records’ very own Yutaka Takanami shares. “It was also played on TV at the time, but it was also played and covered in the Japanese club scene. I’ve been wanting to get an Asian singer to sing this song, and I was hoping that syd would sing it for me. It was a dream came true.” 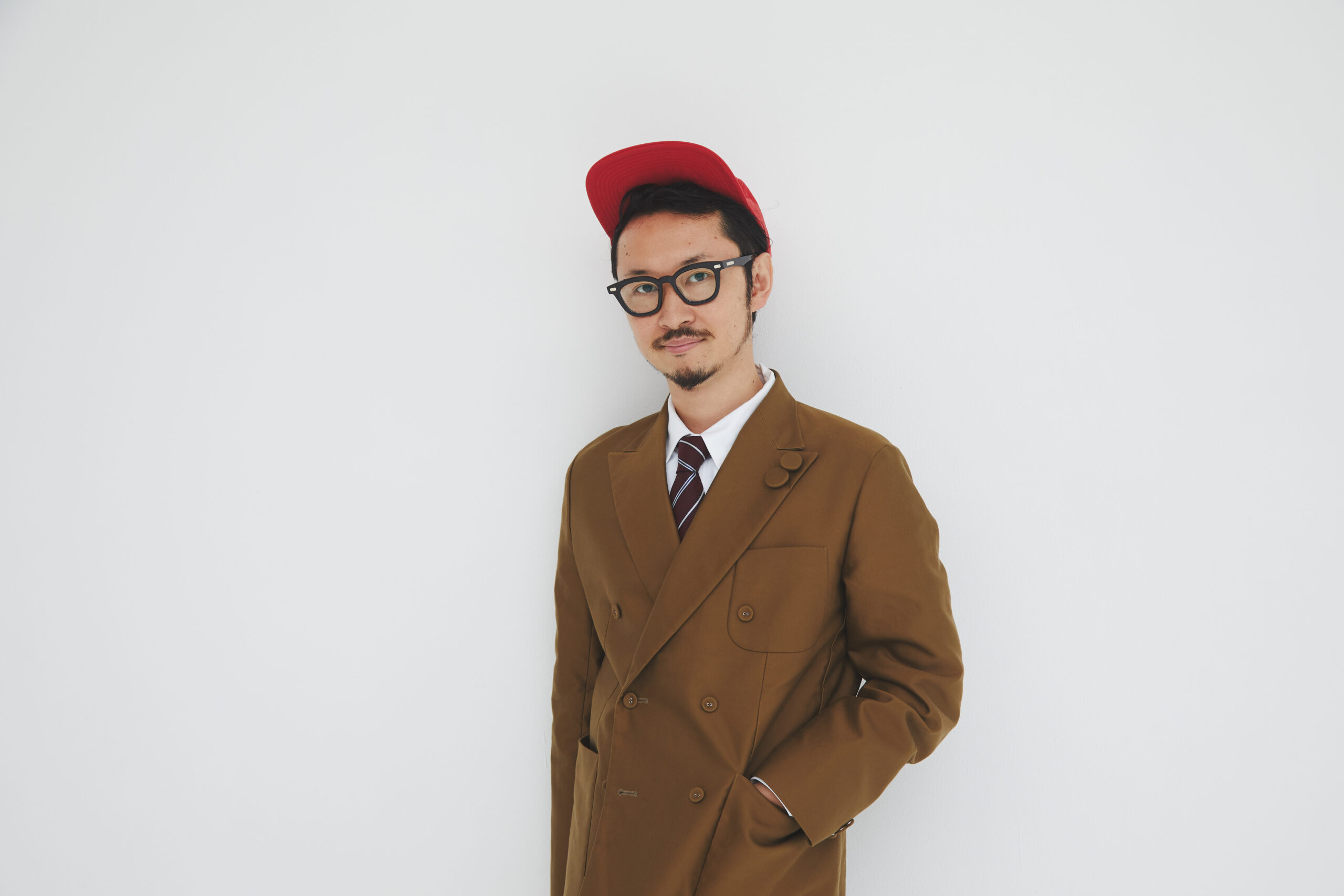 According to Yutaka Takanami, he found out about syd hartha from Kevin Foo, the former label owner of Singapore-based Umami Records and currently the General Manager of Sony Music Taiwan. “I also checked out her YouTube page, and after watching her sing cute but mature songs, I fell in love with her all over again.”

Elevating the track’s uniquely nostalgic vibe with effortless subtlety and grace, syd hartha delivers a sophisticated performance that is quite different from anything that she’s released in her folk-pop catalog. The award-winning Sony Music artist is eternally grateful to explore other opportunities with Tokimeki Records, including the honor to get handpicked to represent the country in this prestigious project.

“It’s fulfilling to try new things, and succeed in going out of your comfort zone as a musician,” the 20-year-old singer-songwriter admits. “I’m really happy that I was able to put my own take on a beloved ‘90s tune and work with a globally renowned producer like Namy for this track.”

“Carnival” is the first release under Yutaka Takanami’s new label, “Namy&” and is part of Tokimeki Records’ efforts to “express the old, nostalgic atmosphere and worldview in the modern age” and bring nostalgic sounds to pop consciousness.