Kiwanis of Puerto Princesa all set for Jumanji screening

Kiwanis of Puerto Princesa all set for Jumanji screening 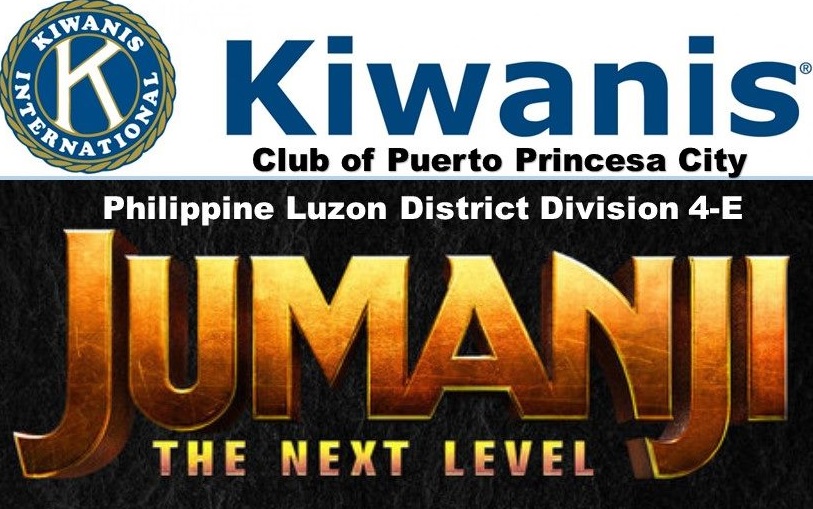 Fresh from their “Charlies Angel” block screening, Kiwanis Club of Puerto Princesa City is now back for another movie special gala featuring “Jumanji The Next Level” starring Dwayne Johnson, Danny Devito, Kevin Hart and many more.

Scheduled this coming December 4, 7 pm at the Cinema 1 of Robinson’s Mall Palawan, the ticket is at P350. Proceeds of the screening will go to the projects of Kiwanis Club intended for children, for reservation and inquiries you may contact Engr. Don Bergonia at mobile nos. 0905.243.6769.

Jumanji The Next Level is the second sequel to the 1995 Jumanji, it will focus on Spencer who disappears with only the Jumanji board game as the only hint, his friends will find and rescue him by going to the world of Jumanji using their avatars, will they find Spencer? We will find out that on Dec 4.