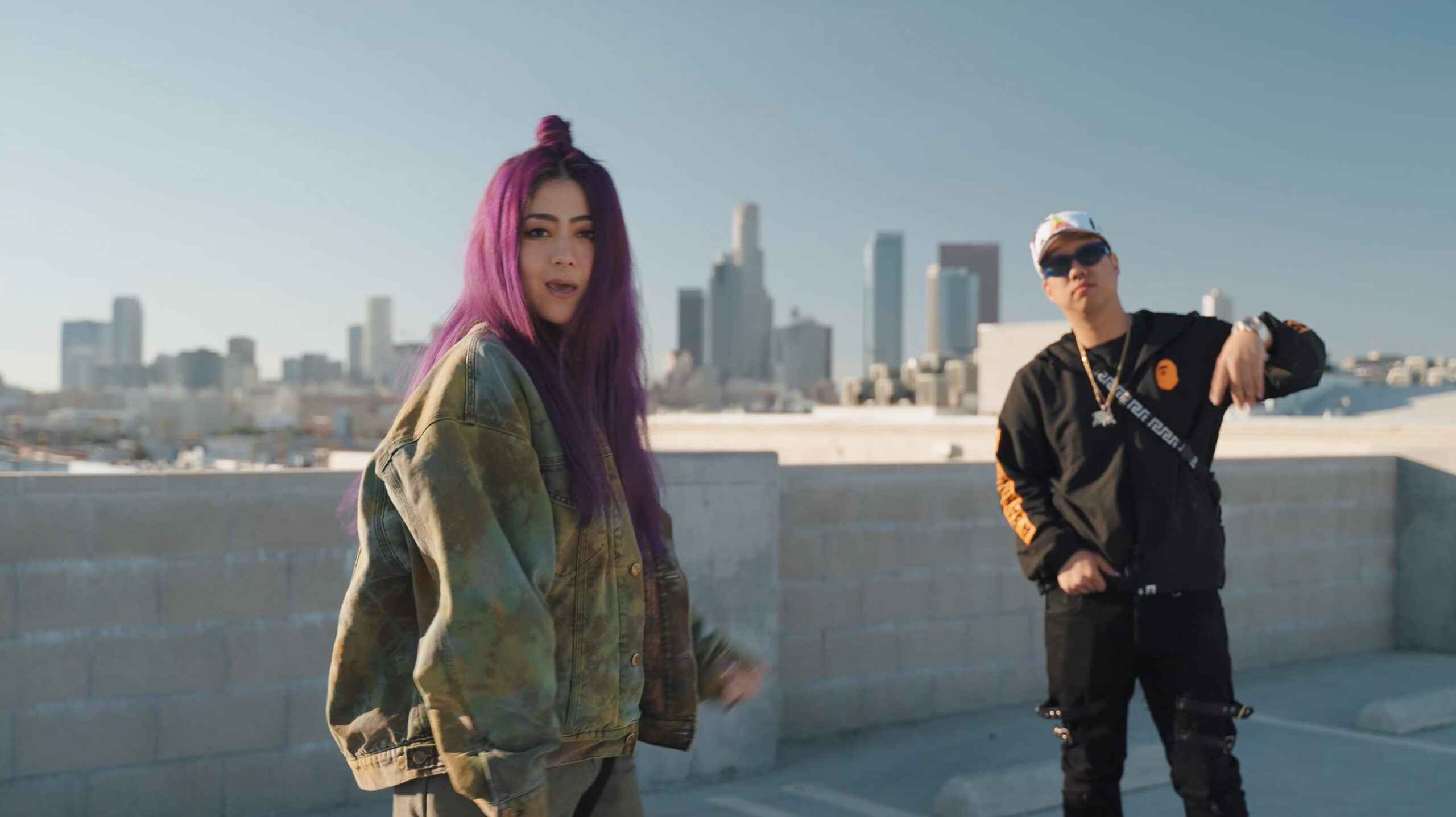 Asia’s leading pan-Asian Hip Hop Platform LiFTED will release its third single under the LiFTED LOUNGE title – an ongoing series that will showcase the region’s top artists and emerging talent to the world. On the new single, ‘6 Speed’ Taiwan’s Bass queen RAYRAY teams up with Korean-American rapper TED PARK for a bouncy, hook-laden Trap banger that ﬁnds RAYRAY singing the hooks to counterpart TED PARK’s melodic, rapid-ﬁre rhymes. Her bass-heavy production, combined with tweaked Asian instrumentation is at the forefront of this catchy collaboration. LiFTED Lounge is released by b2 Music in partnership with Jägermeister and distributed by The Orchard.

RAYRAY has been steadily rising up the ranks to become a global festival fixture, after her collaborations with Dutch heavyweights YELLOW CLAW, and a string of releases with them that have touched all aspects of Bass culture. She recently was an international feature at Tomorrowland festival across three continents and has become one of Asia’s top DJ standard bearers across the globe.

TED PARK is one of Asian America’s most recognizable MCs due to his non-stop hustle and well placed collabs. Since he ﬁrst blew up in 2016 with ‘Hello (Who is This?) he has gone on to sign with Jay Park’s H1GHER label and collab with him and artists like JESSI and frequent partner in crime PARLAY PASS. 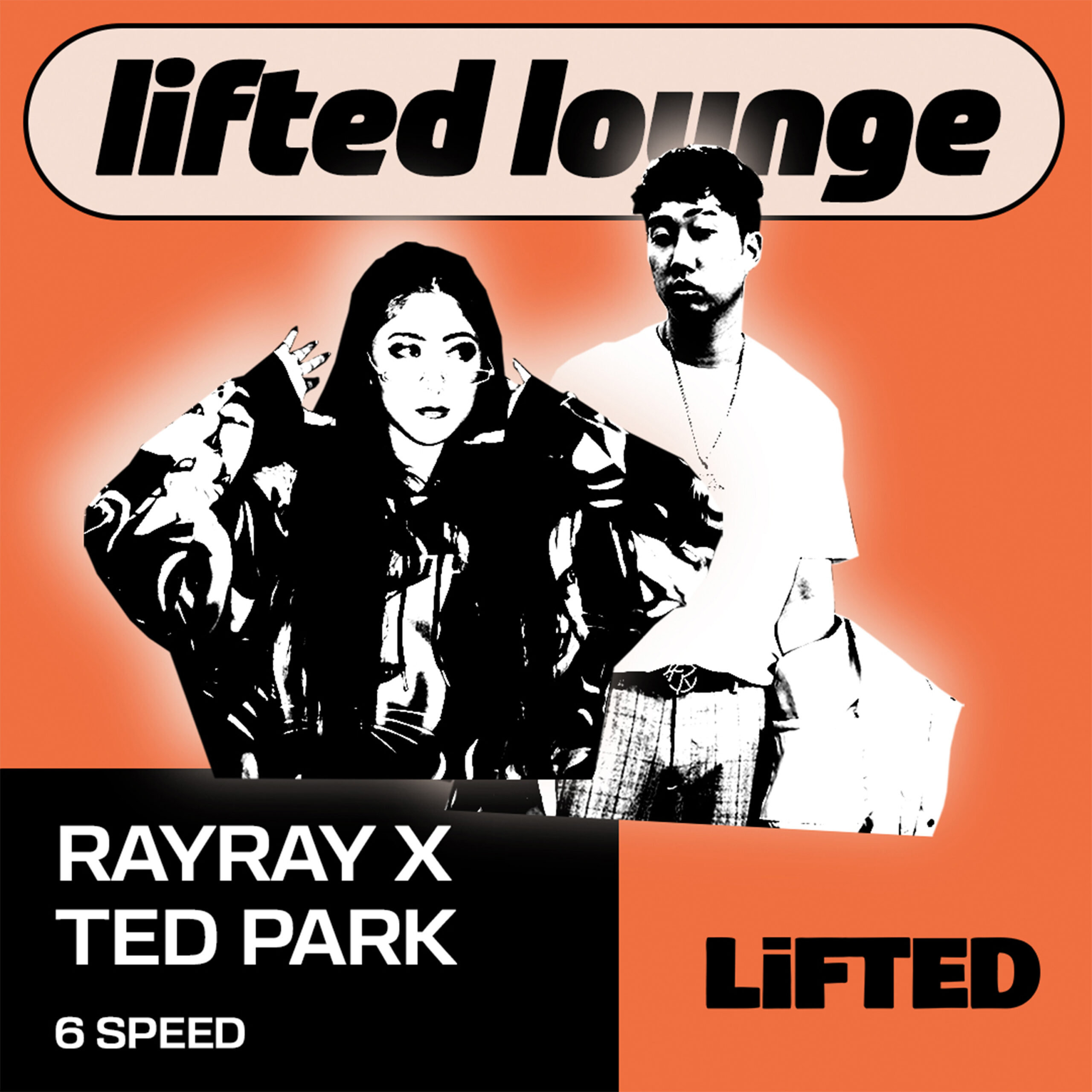