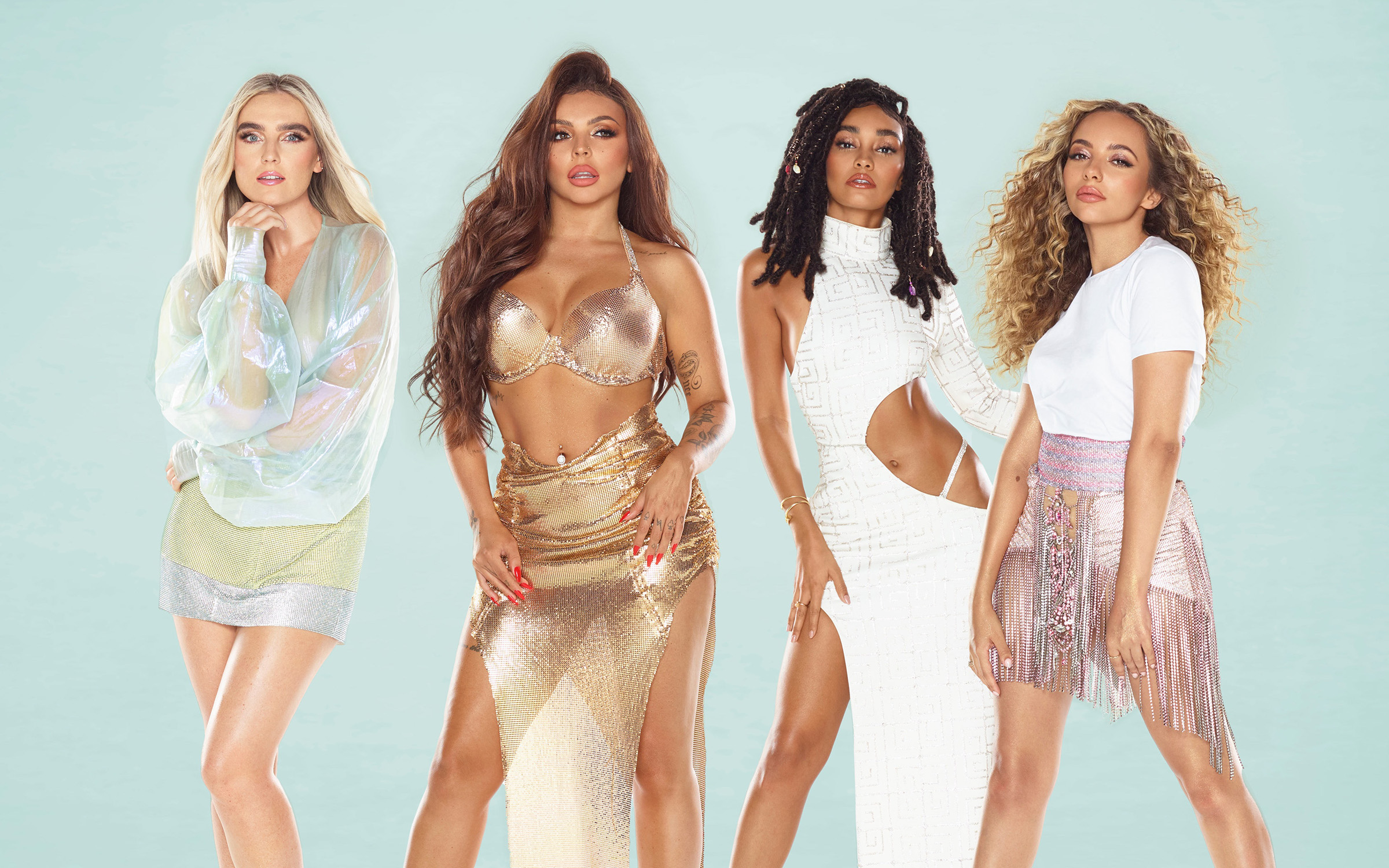 Award-winning British pop group Little Mix made an impressive entrance on several music charts in the Philippines with the release of “Sweet Melody,” the new single off their upcoming album Confetti.

The sassy banger emerged triumphant on its first day of release, as it trended at No. 1 on Twitter Philippines, and debuted on top of the iTunes Philippines’ Songs chart during the same timeframe.

Co-written by Ariana collaborator Tayla Parx, and co-produced by No.1 hitmaker MNEK, ‘Sweet Melody’ is a pulsating and infectious pop song emblazoned with gigantic harmonies and a driving rhythm.

Its edgy and highly choreographed music video is also making waves on YouTube Philippines as it climbed to No. 10 on its trending list with more than 7 million views on the third tracking day.

Jade, Perrie, Leigh-Anne and Jesy have been working on the album since last year, perfecting a collection of thirteen solid gold pop songs that showcase their sensational talent for creating music that crosses generations.

Confetti sees the band team up with the cream of current pop creators including Tayla Parx and MNEK, pop supremos TMS and long-time collaborator Kamille. 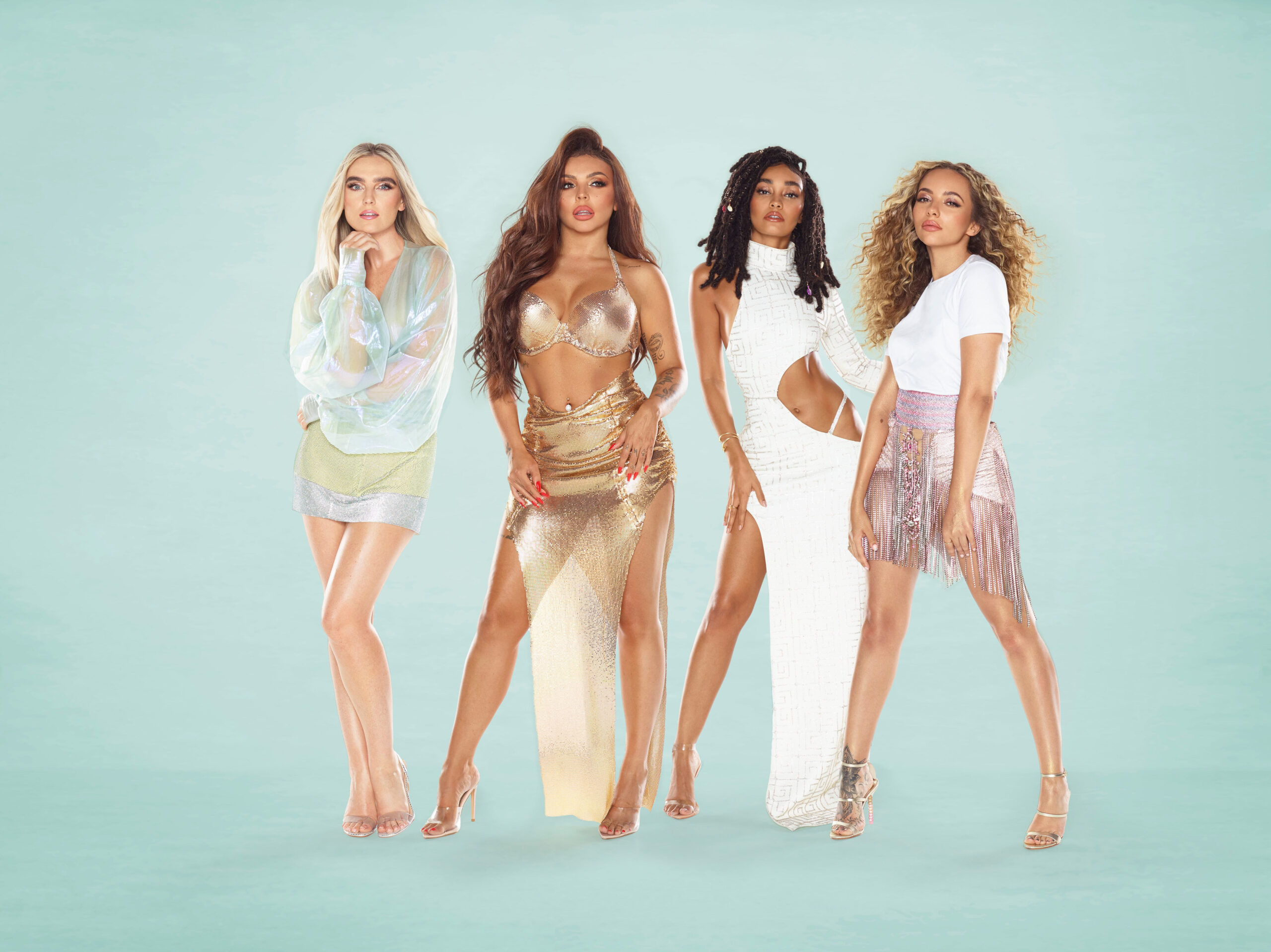 Little Mix have established themselves as the world’s biggest girl band – they have sold over 50 million records worldwide, collected over 18 million Spotify listeners, received over 3 billion YouTube views, and collated 12 billion streams worldwide.

2019 witnessed the band win their second Brit Award – for Best British Video for ‘Woman Like Me’, and perform the same song live at the ceremony. They also won two Global Awards for Best Group and Best Song, followed by their 4th EMA Award for Best UK & Ireland Act.

2020 Top 10 hit ‘Break Up Song’ has so far been streamed 75 million times and incredibly became their 15th UK Official Charts Top 10 hit with 300k UK sales. This November will see the band both perform at and host the 202o MTV EMA’s.

Little Mix are currently on primetime BBC One every Saturday night with a brand new TV series Little Mix The Search. The series, made by ModestTV, sees the band creating bands and becoming mentors to a new wave of talent. The singers who have made it into new bands gain access to Little Mix’s inner circle who have contributed to their phenomenal success, including vocal coaches, song writers, producers and stylists.