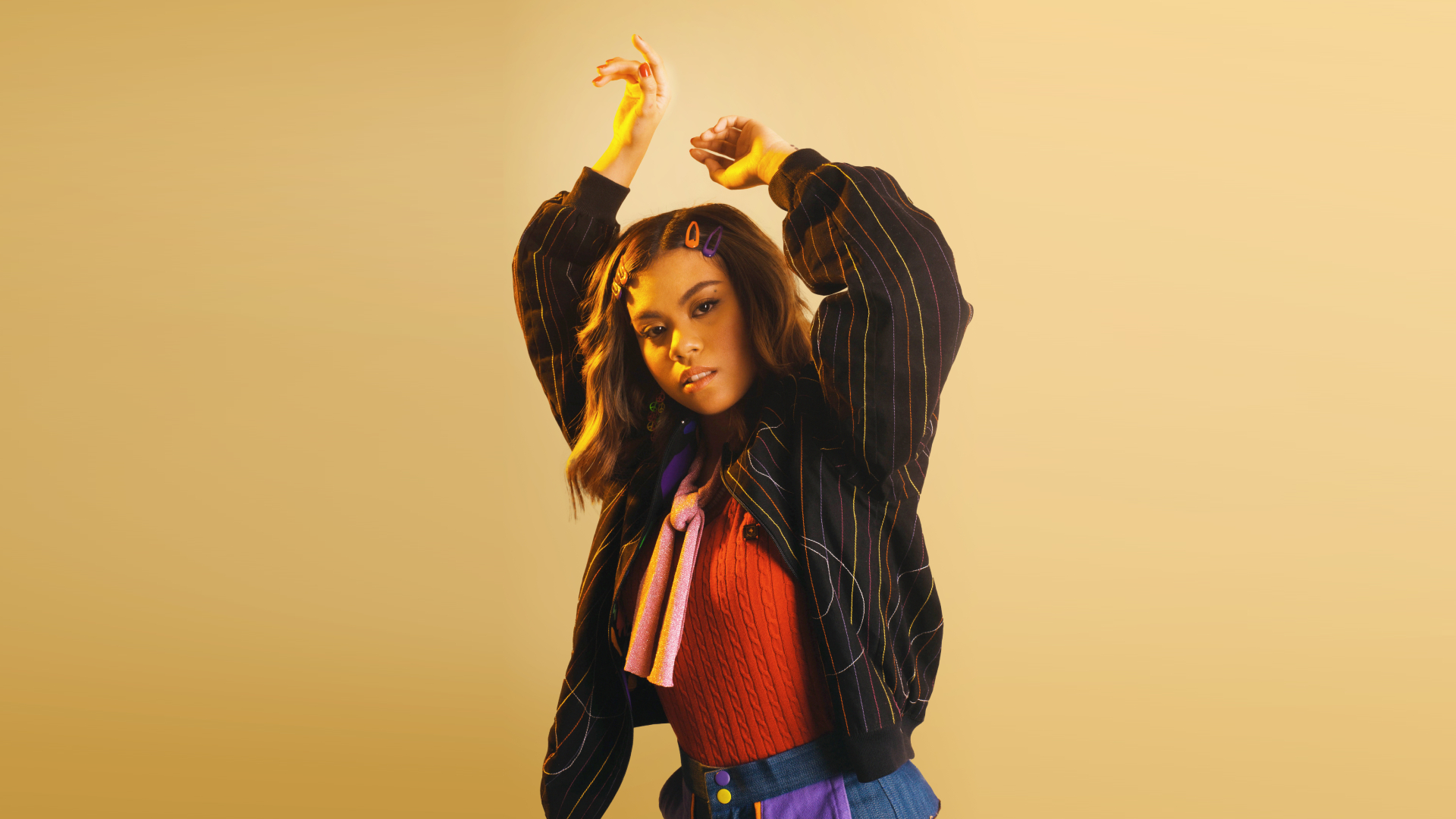 Brimming with luscious beats and deep, laid-back grooves, the exciting newcomer’s latest song touches on the playful, romantic side of getting to know someone during a road trip in the countryside.

For her part, LOIR channels the warmth that comes with the thrilling stages of infatuation, providing soulful, understated vocals that aim for resonance rather than stylistic venture. “I’ve always been particular in capturing the essence of the material by prioritizing the message first before taking the delivery and aesthetic appeal into consideration,” LOIR explains in a statement. “Most of my songs are confessional in nature, so I make sure to sing from the heart and interpret the message clearly, but without sacrificing my own music style.”

“Sakay” is produced by frequent collaborators HavoMusic and Goodson, who have done remarkable work for some of the finest urban-leaning artists in the country. The latter was also responsible for Gloc-9’s viral 44-bar challenge, which attracted a huge following among hip-hop and rap heads.

The track also comes with a music video helmed by REIKA (Aya Reika Mayani), who is currently making a name for herself as a prolific filmmaker with boundary-pushing ideas. The concept revolves around two strangers who found themselves transported in an unfamiliar land. Its ending also teases a continuation of a journey that’s far bigger than what the viewers would expect.

“It’s a pretty solid experience,” LOIR shares. “I don’t mind being tired, because I’m happy with the overall results. I’ve been wanting to have a music video of my own, and thankfully, Sony Music and Direk Reika turned my dreams into a reality.”

Before signing up with the internationally recognized record label, the rising R&B singer-songwriter has collaborated with some of the biggest names in the local hip-hop/R&B scene, including Gloc-9 on socio-realist gems “SANIB and “OKA” and Guddhist Gunatita’s on smash single “DALAMPASIGAN.” LOIR is also part of Asintada Management and Production Inc.—home of artists such as Gloc-9 and Shanti Dope. To date, she has amassed more than three million streams on YouTube and Spotify combined.

LOIR’s “Sakay” is out now on all digital music platforms via Sony Music Philippines. (PR)