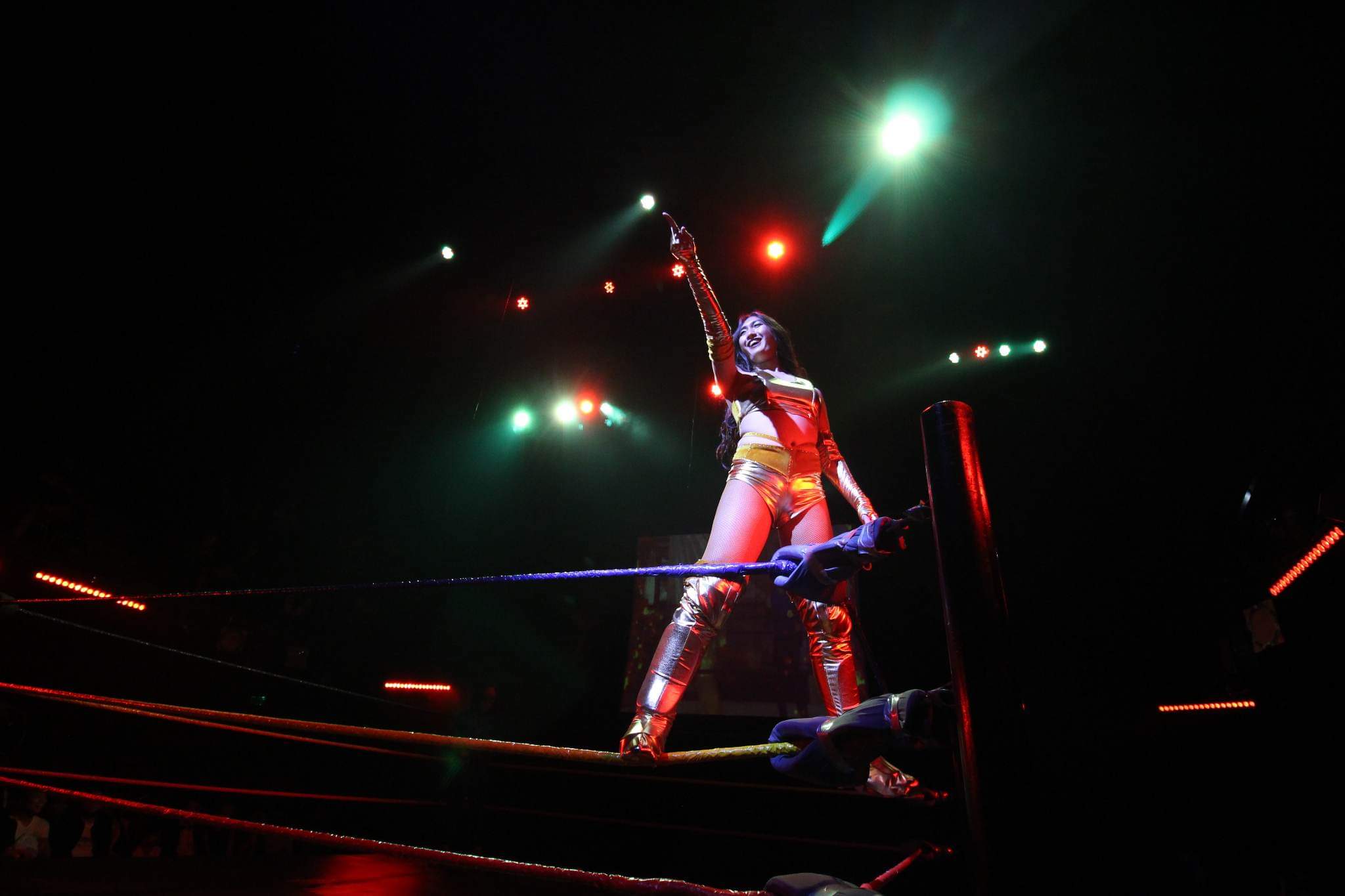 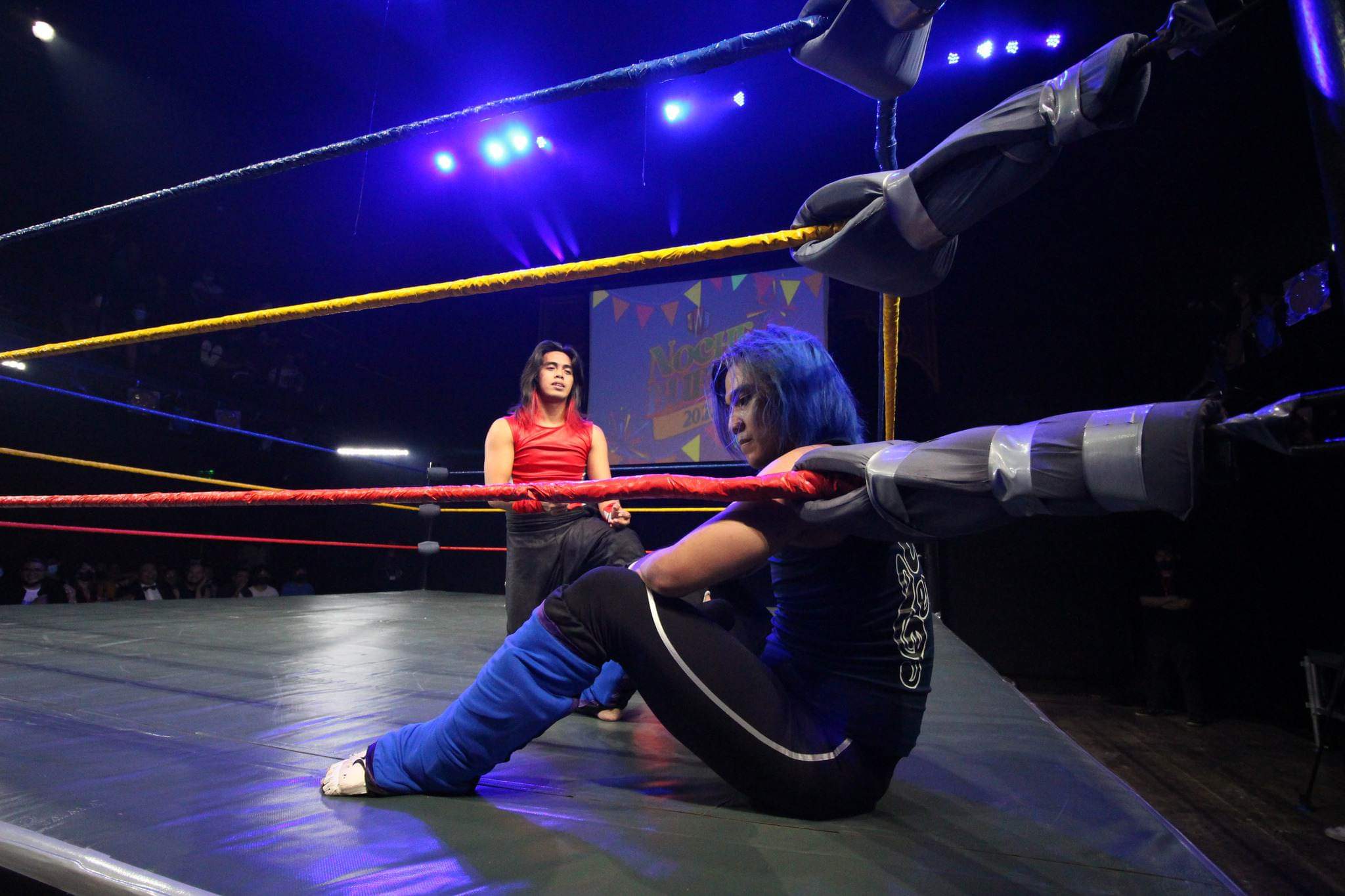 The hard-fought, thrilling main event between Fabio Makisig and Jake De Leon capped MWF’s 2022 season, in which the young company saw its highest box office and revenue growth in its six-year history. “This year, all of us in MWF have felt the support and love coming from our fans,” said William Elvin Manzano, the company’s current executive producer. “For the first time since we opened our doors in 2016, we have recorded consecutive six-figure revenues, coming from streams such as live event box office and online subscriptions. This development assures our fans that they will get more exciting and satisfying wrestling entertainment content in 2023.” 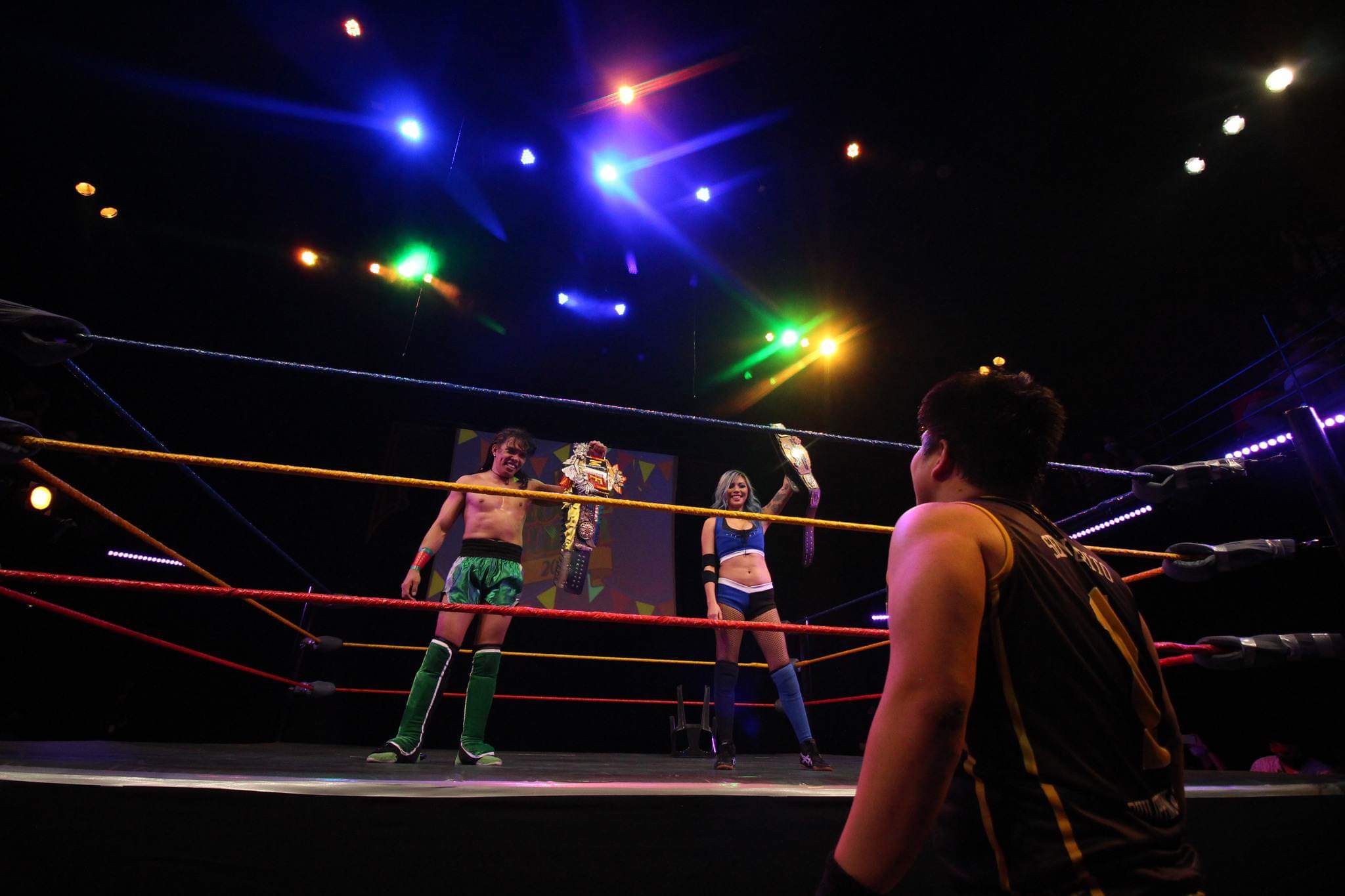 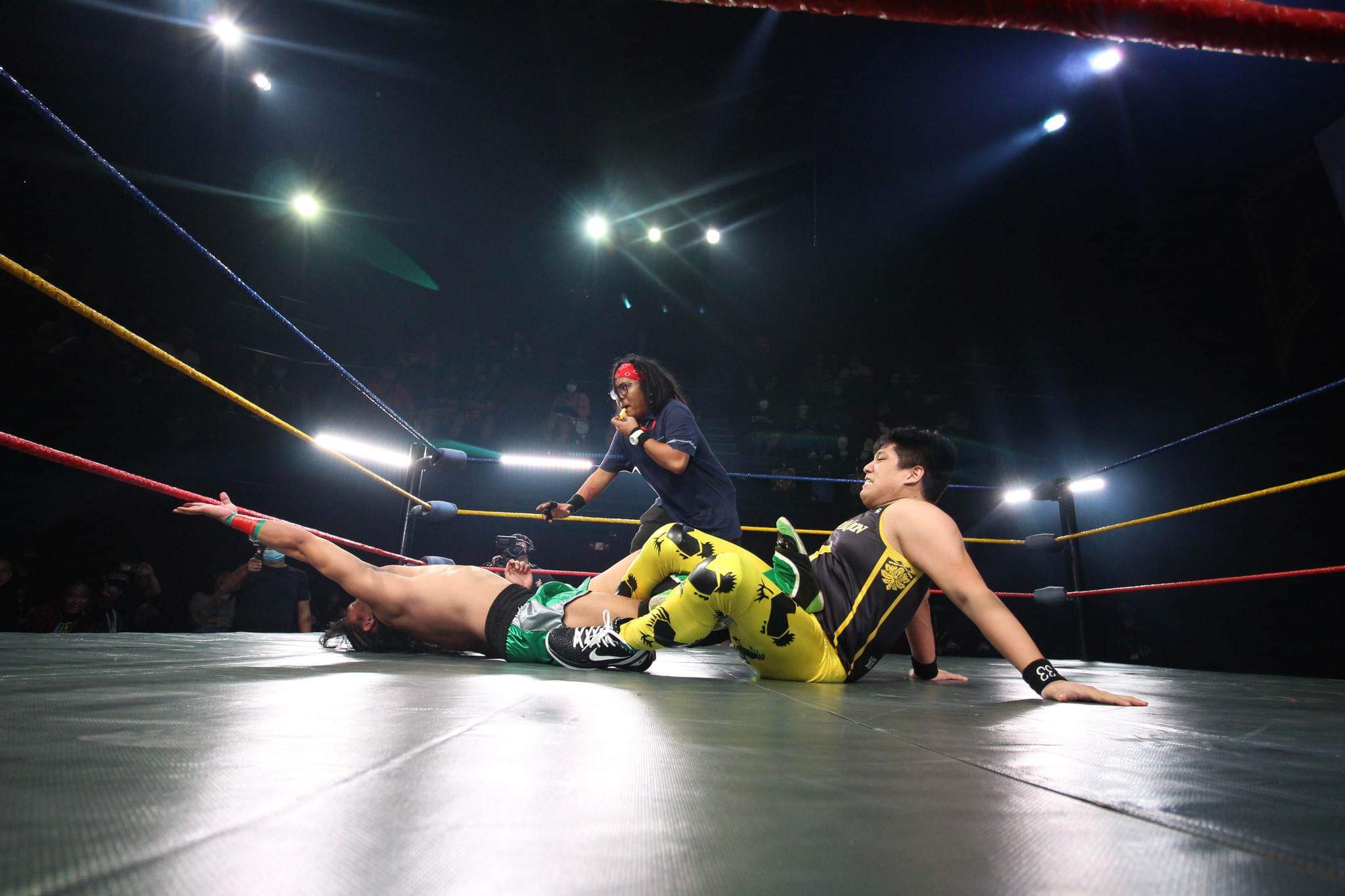 “2023 is definitely shaping up to be bigger and bolder than ever for us, and through the help of our fans, we hope to be able to accomplish more in building a healthy and vibrant professional wrestling industry in the Philippines,” said MWF’s chief branding officer Veronica Shannon, who also serves as the programming president in the company’s shows. “We look forward to reaching more Filipinos who may become enamored with what Pinoy Wrestling truly  is – colorful, unique, quirky and emotional, all rolled into one crazy package.” 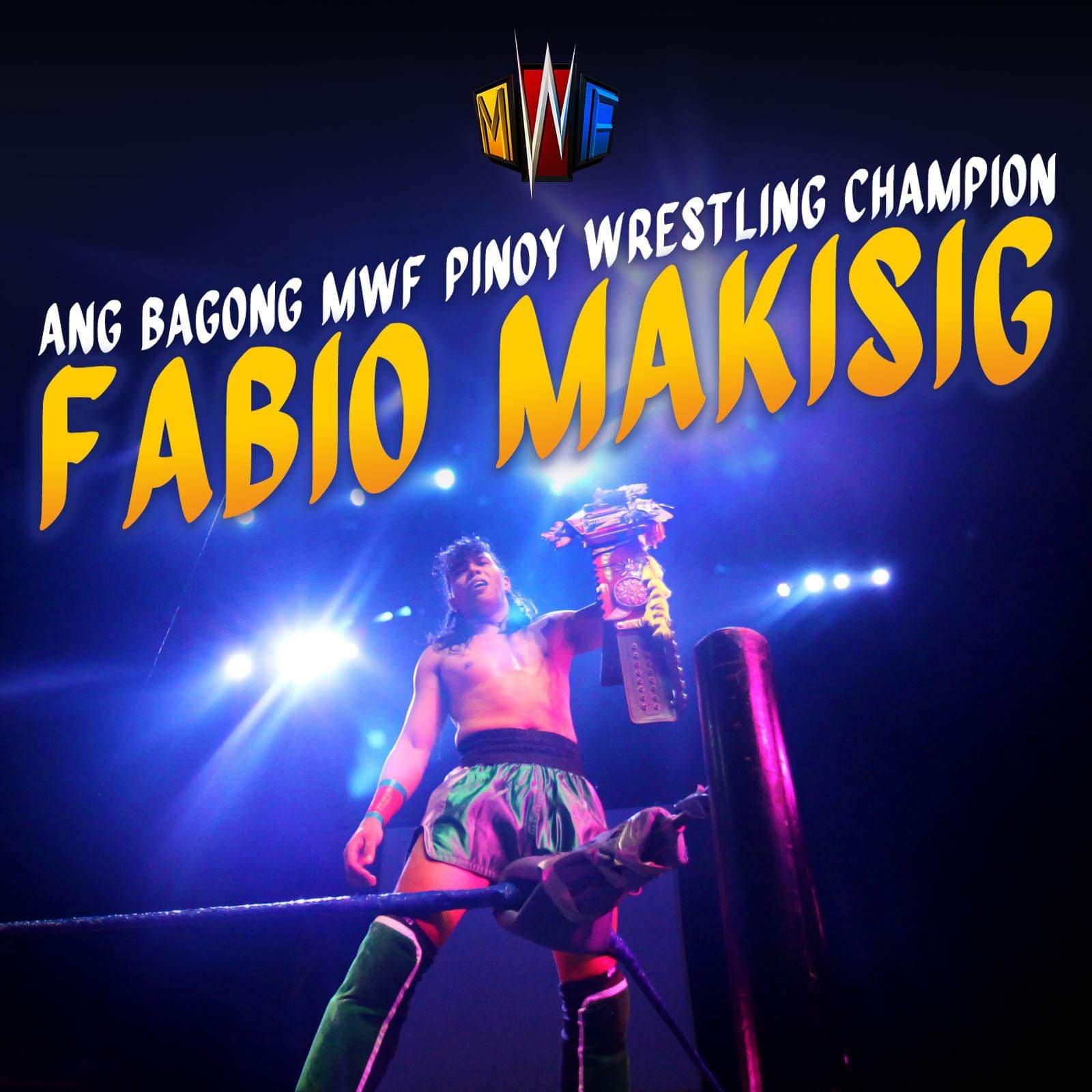 Learn more about MWF by visiting its official homepage www.manilawrestling.com.