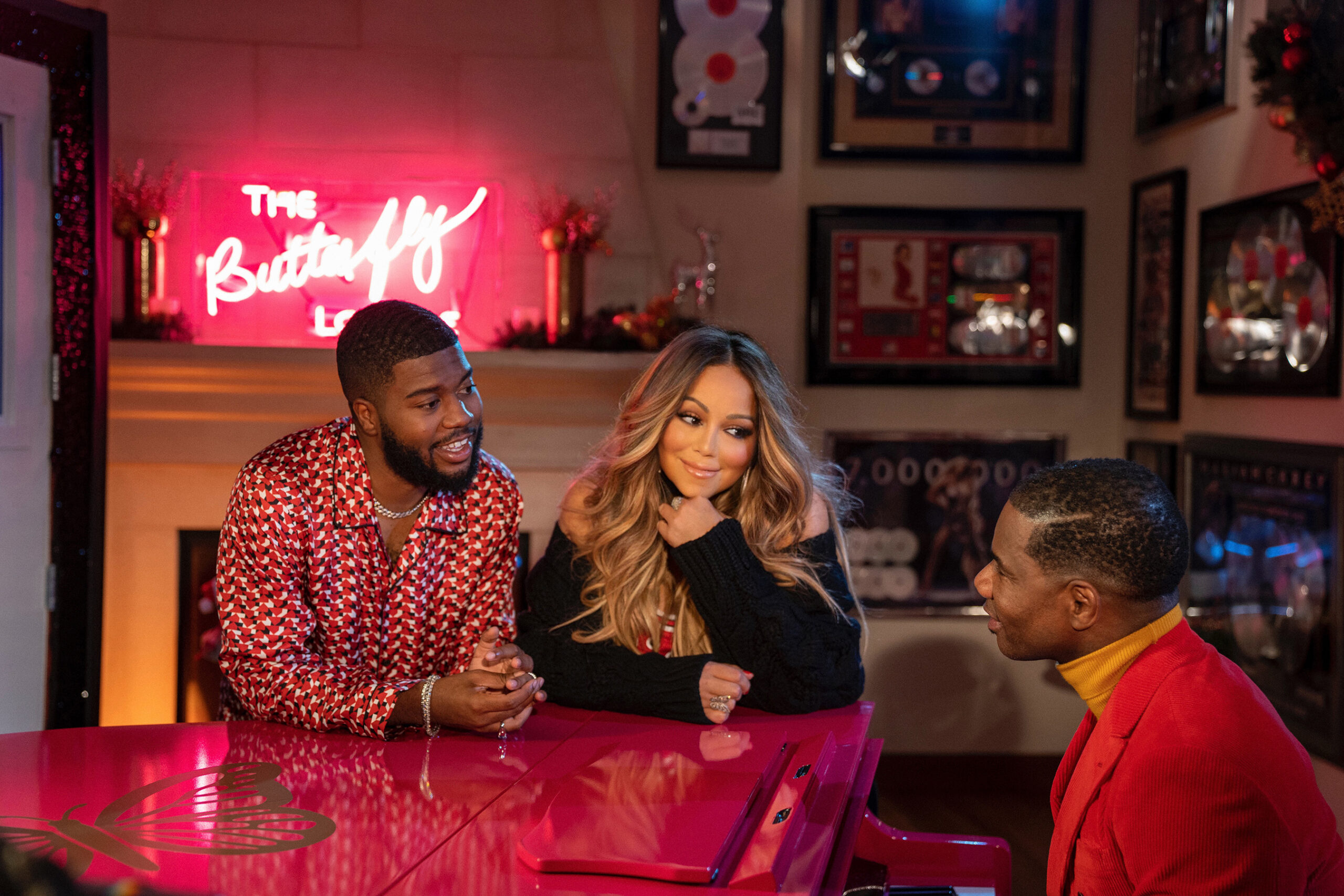 The Queen of Christmas is back!

After establishing a reputation for spreading yuletide cheer every end of the year with “All I Want For Christmas Is You,” multi-platinum megastar Mariah Carey teams up with award-winning R&B singers Khalid and Kirk Franklin for the holiday-inspired jam “Fall In Love at Christmas.”

Recorded in Atlanta and Los Angeles at Carey’s Butterfly Lounge recording studios, the R&B and gospel-infused ballad arrives just in time for the season.

The all-star collaboration was released by Carey’s imprint, MARIAH, in partnership with RCA Records and RCA Inspiration, and was written and produced by Carey, Franklin and Daniel Moore II. What promises to be a new holiday classic, “Fall in Love at Christmas” is now streaming on all digital platforms worldwide. 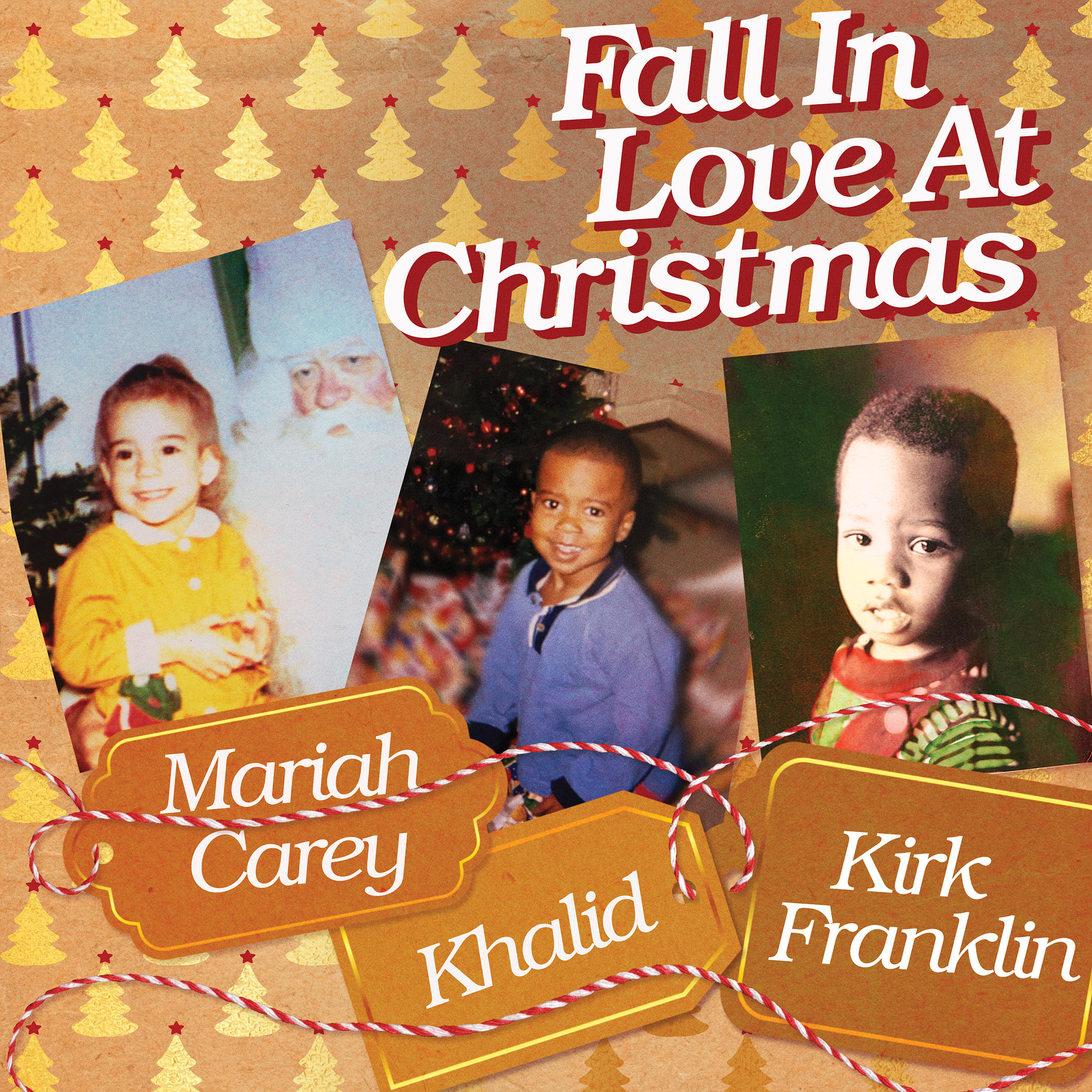 Today, the three artists also premiered the music video for “Fall in Love at Christmas,” which was directed by Carey and Bryan Tanaka. Filmed at Carey’s home and the Butterfly Lounge in LA, the visuals feature her twins, Monroe and Moroccan, and evokes the warm and loving spirit of the holidays.

For those who like CDs, a special, three-track release can be purchased on the official Mariah Carey Store. It is available for pre-order now at the website.

Listen to “Fall in Love at Christmas” at https://smarturl.it/FILAC

Watch the “Fall in Love at Christmas” video at https://smarturl.it/FILAC/YouTube