Straight of the back of his recent smash with Joshwa, Martin Ikin is back to kick off 2023 with a bang! This time he collaborates with rising Spanish Tech House talent Roxe on ‘Supa Sharp’ a heavy wobbler set to become a regular fixture in the sets of DJ’s across the world.

Since the early 90’s Martin Ikin has seen a meteoric rise up the ranks, which has accelerated him to the forefront of the Dance Music scene voted the biggest selling tech house artist on Beatport in 2020 and featured twice in the top 10 producers in the world (1001 Tracklist)

His music has now garnered a colossal 130M+ Streams and well over 350,000 Shazam’s, which perfectly illustrates the reactivity of his music. Moreover, the producer/DJ juggernaut has racked up a steadfast 32,000+ spins across Radio, with prestigious mixes such as a BBC Radio 1 Mini Mix, Track2Track and BBC Radio 1 Dance Presents mix all under his belt.

Roxe is a Spanish DJ/Producer has quickly been creating a name for himself across the Dance Music scene with recent releases on labels such as SOLOTOKO, Repopulate Mars, Techne, Hau5trap to name a few. Picking up acclaim as he goes, he has seen support from and played alongside the likes of Wade, Claude Von Stroke, Chris Lake and more. Moreover, Roxe has become a regular fixture at various highly touted events such as Criterio Party, Rebel Fest and more.

‘Supa Sharp’ is a roof-raising anthem which has already been doing the rounds amongst a wealth of DJ talent already including James Hype, FISHER, Chris Lake, Claptone and more. Speaking about ‘Supa Sharp Martin says, “Without a shadow of doubt this has been my most requested track…. I’ve used it as my secret weapon throughout the majority of 2022, absolutely buzzing to get this out to kick start a really exciting year for me. Working on this with Roxe has been a real pleasure, he is so talented, and I predict a massive year for him in 2023”. 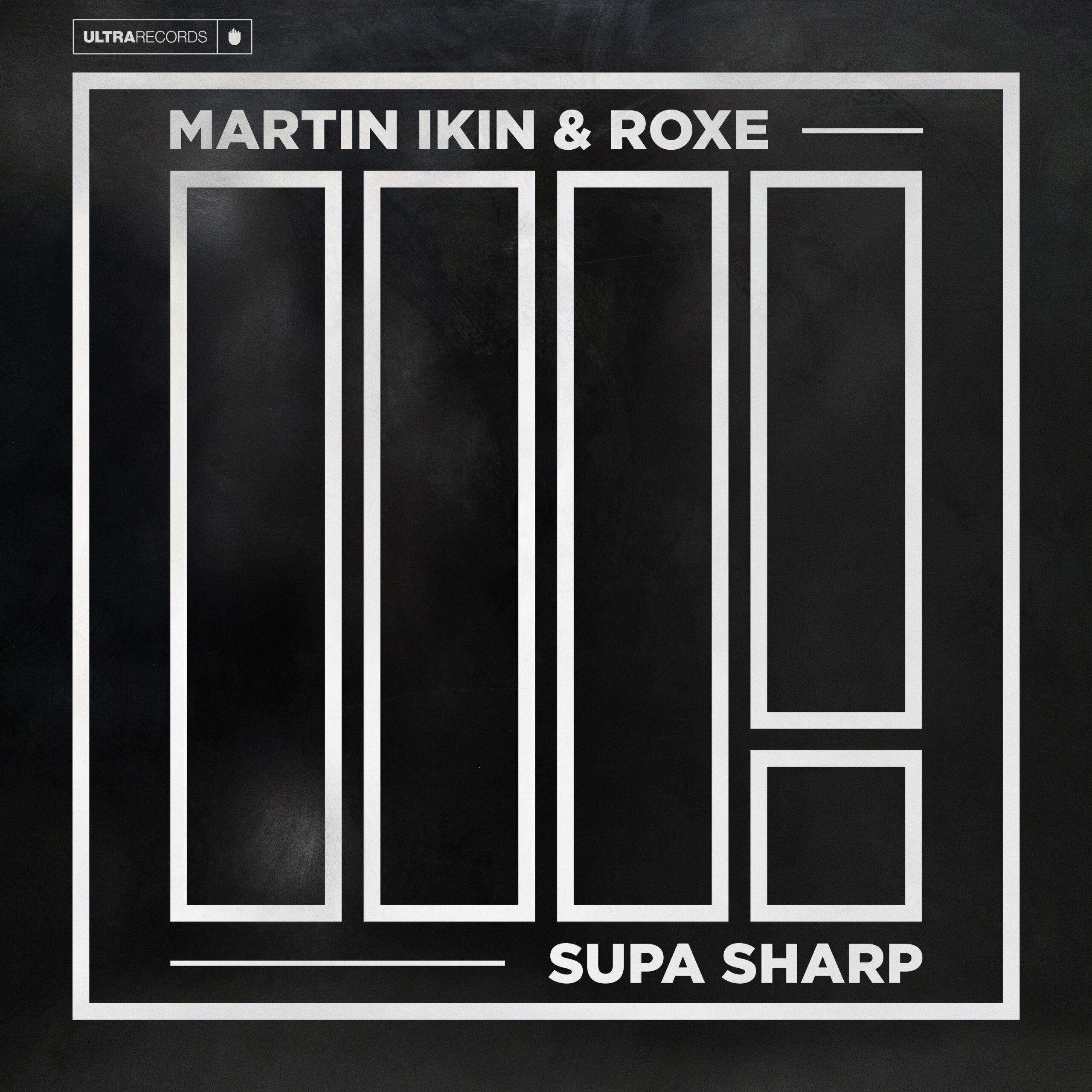