Linda is the reigning first runner-up of Miss Puerto Princesa, the Tourism major student from STI also took home the Best in Talent, Best in Festival Costume and Darling of the Press awards. During the question and answer portion, Linda was asked if she favored limiting the tourists visiting the province because of the lack of resources such as food, water, and electricity, she answer the question as there is no need to limit tourist arrivals, and the issue is will be solved with the plan of the Provincial Government in the proposed division of the province into three provinces.

Next Linda is 16-year-old Phoebe De Luna from San Vicente is this year’s Miss Palawan North, while Miss Palawan South is bagged by a Political Science student from Palawan State University, Jamaica Venturillo that represented Cagayancillo.

First placer is the crowds’ and sponsors’ darling Angelica Lopez of Bataraza. She won 6 major and minor awards that night, including Best in Swimsuit. Cuyo representative Gellean Jagmis is declared second runner-up.

Pinoy Big Brother Housemate-turned-actor Seth Fedelin serenaded the candidates, and a concert of the Philippines’ most-streamed band in Spotify, December Avenue, followed after the coronation. 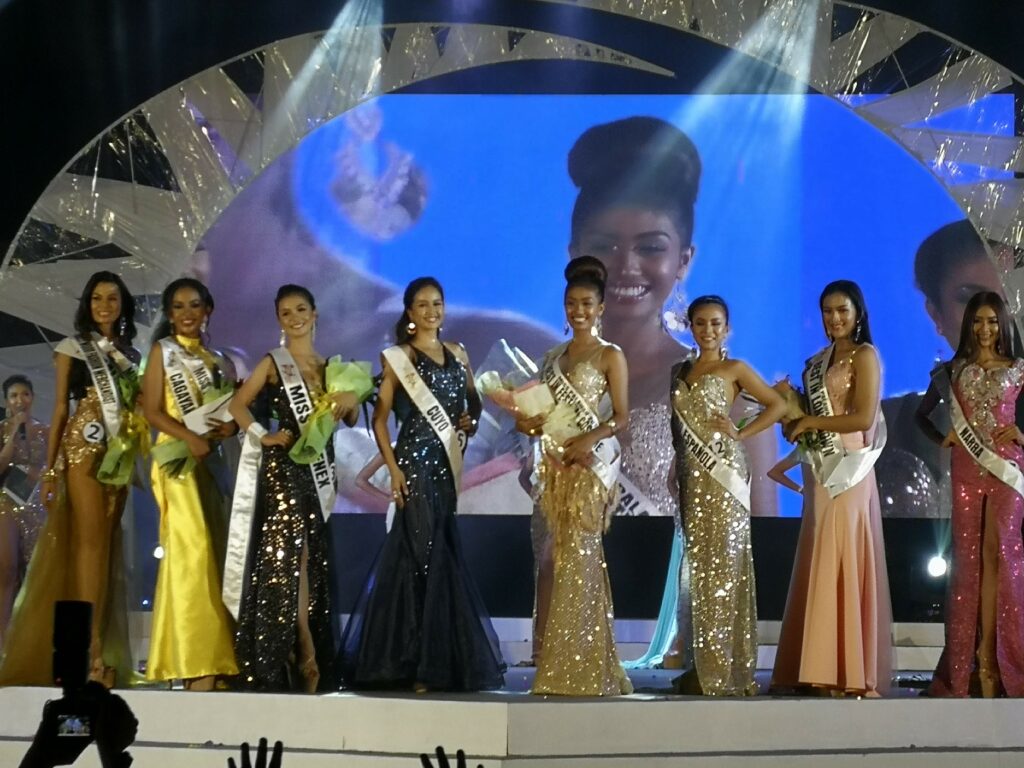 Here is the complete list of winners for the special awards. 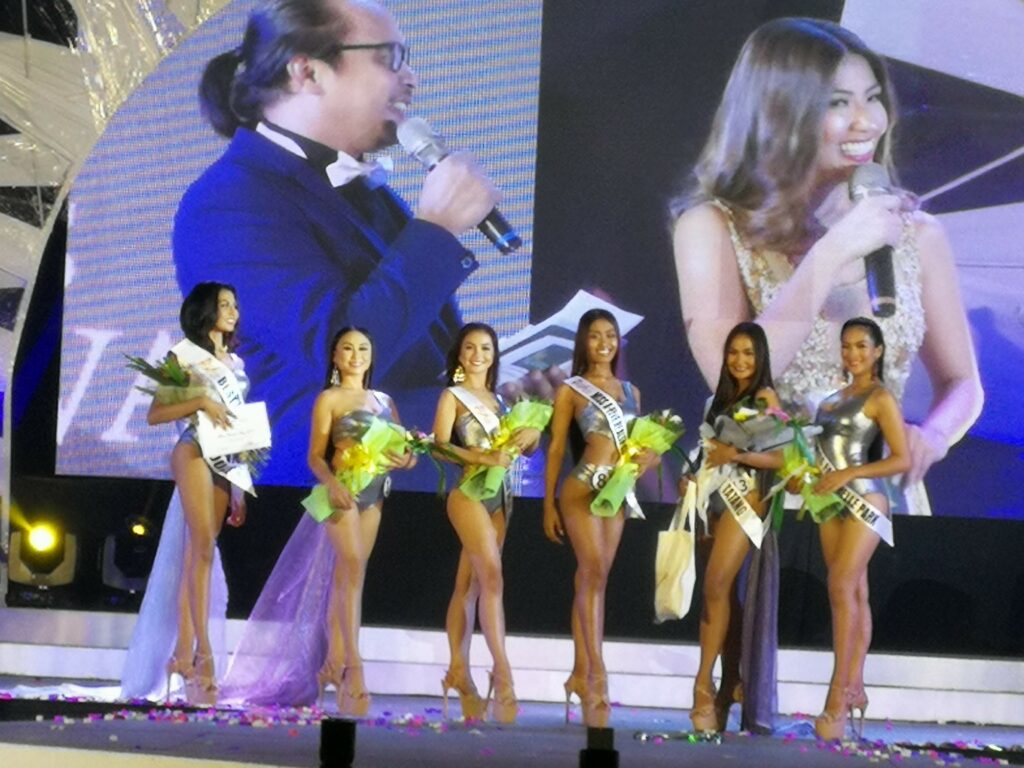