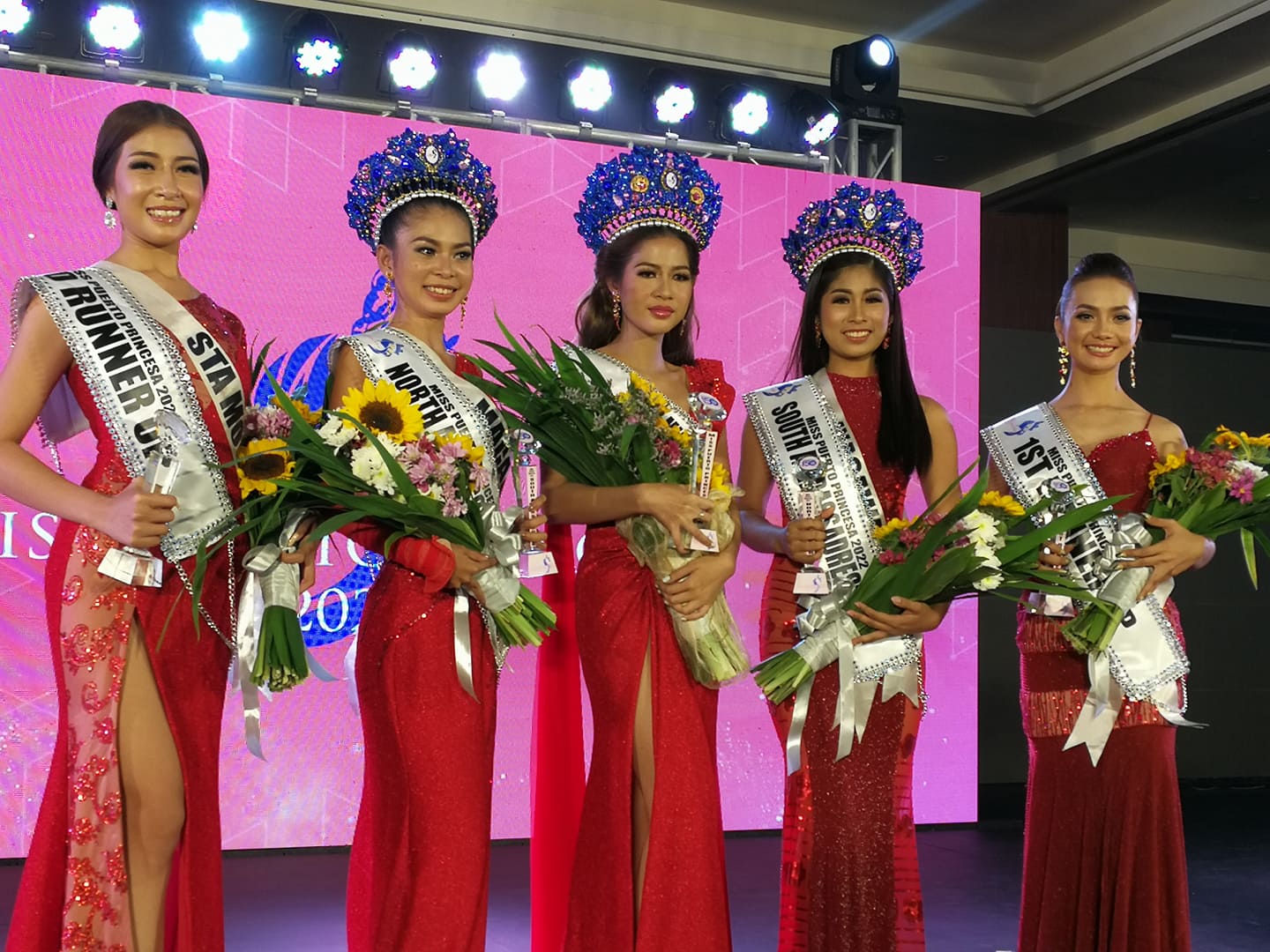 Miss Puerto Princesa remains the sought after local pageants in Palawan, having the record of non-stop coronation even in times of pandemic, it is evolving as well in terms of pageant production with fast paced style of pageantry in the locality, compare to other pageants in the City that could last 5 hours or more. 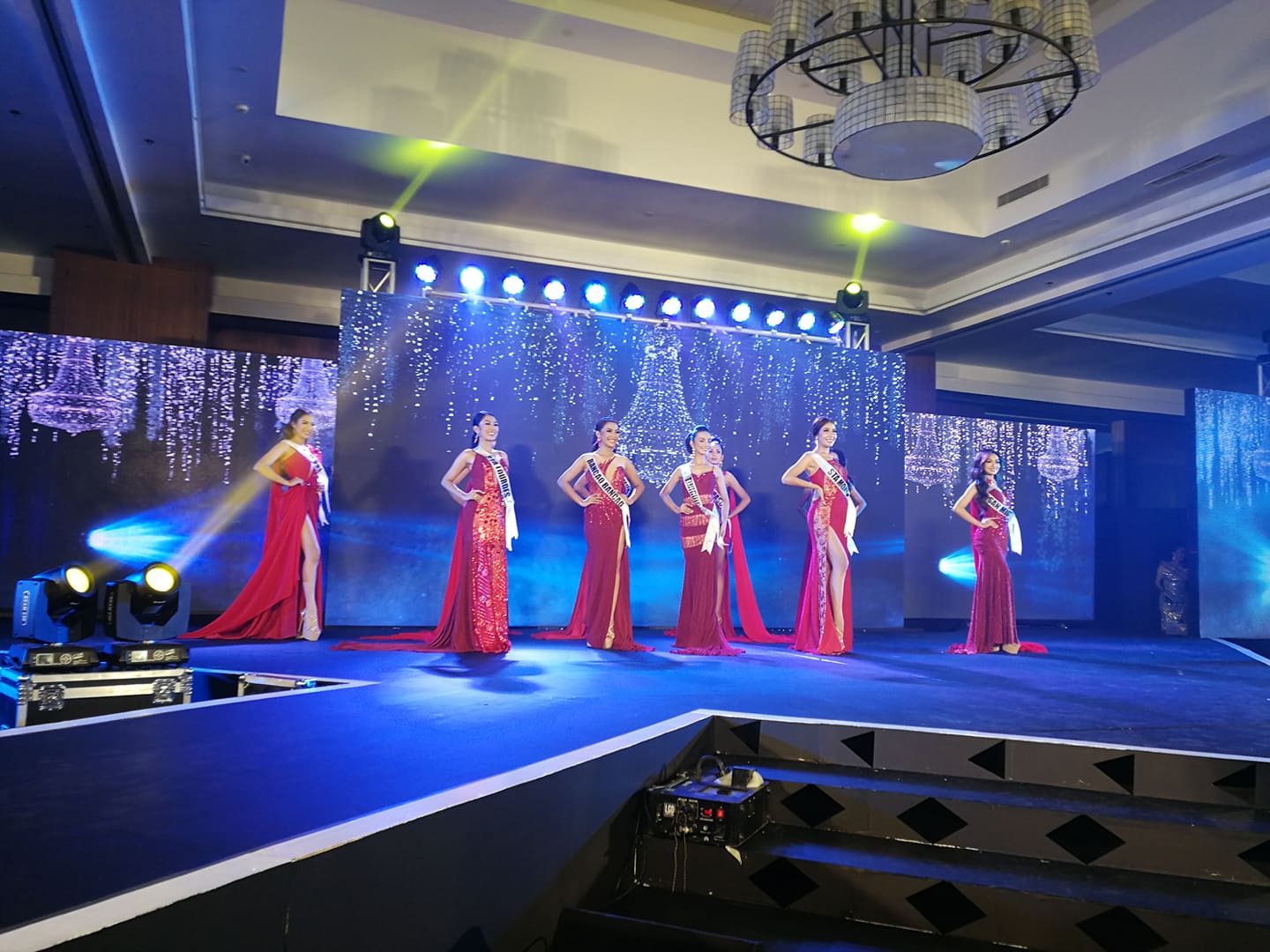 This year’s edition in searching for the most beautiful Puerto Princesan’s is high regarded, for the first time it was held in a hotel venue due to some restrictions implemented with only invited people allowed to watch. This year’s set of judges are only composed of five people coming from different fields of life in the City, and not because they are one of the major or minor sponsors.

As we wrap up this year’s selection of the City Queen, below is the complete list of winners