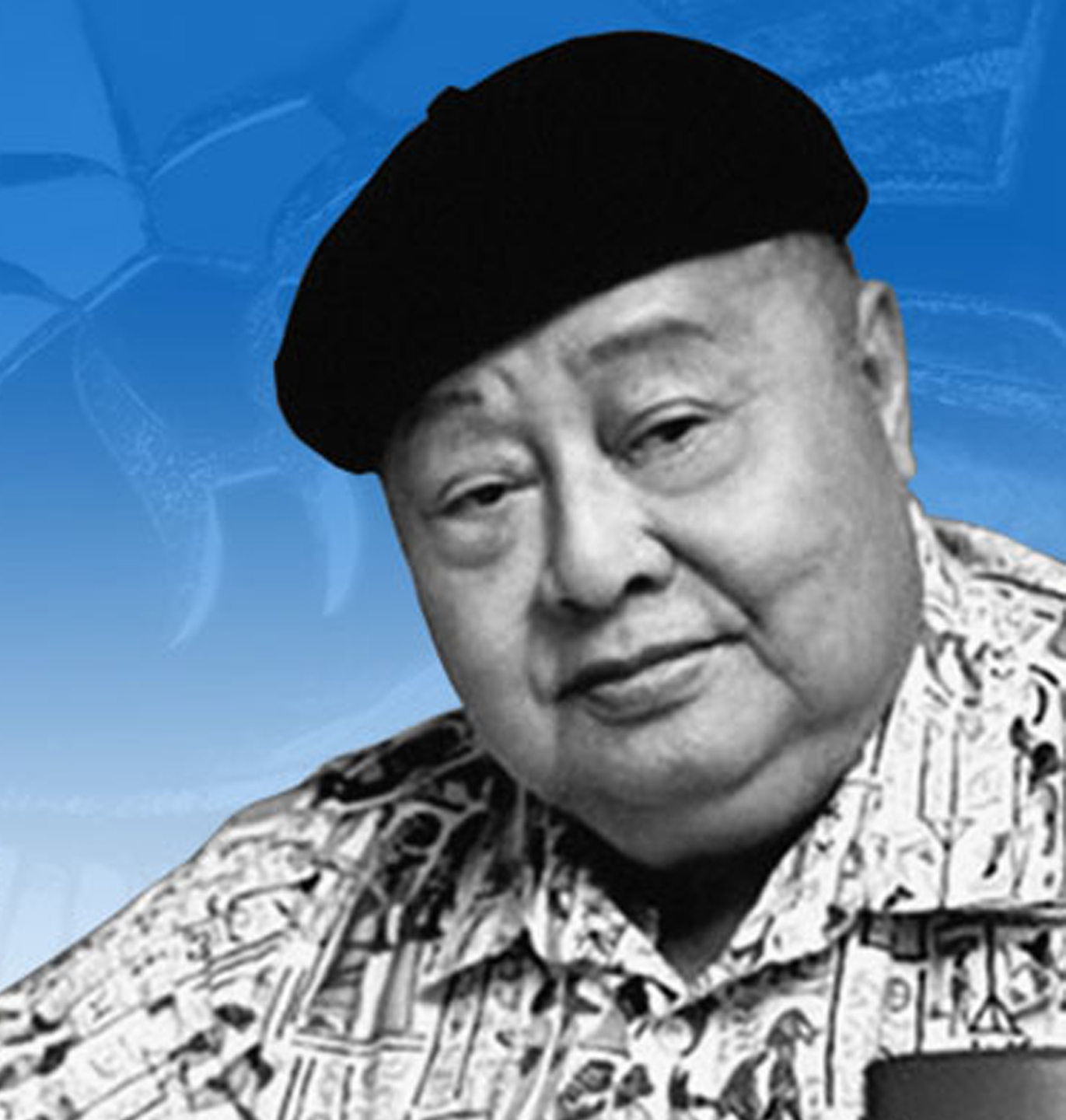 The National Artist passed away on January 6, 2022 while confined at the Makati Medical Center waiting to undergo angioplasty. He was 97.

The inurnment is by invitation-only, in accordance with the IATF protocols. Those who want to pay their last respects are encouraged to tune in to the live streaming via the CCP Facebook Page.

The necrological service and tribute at the Cultural Center of the Philippines has been deferred upon the advice of the family. Please wait for further updates. 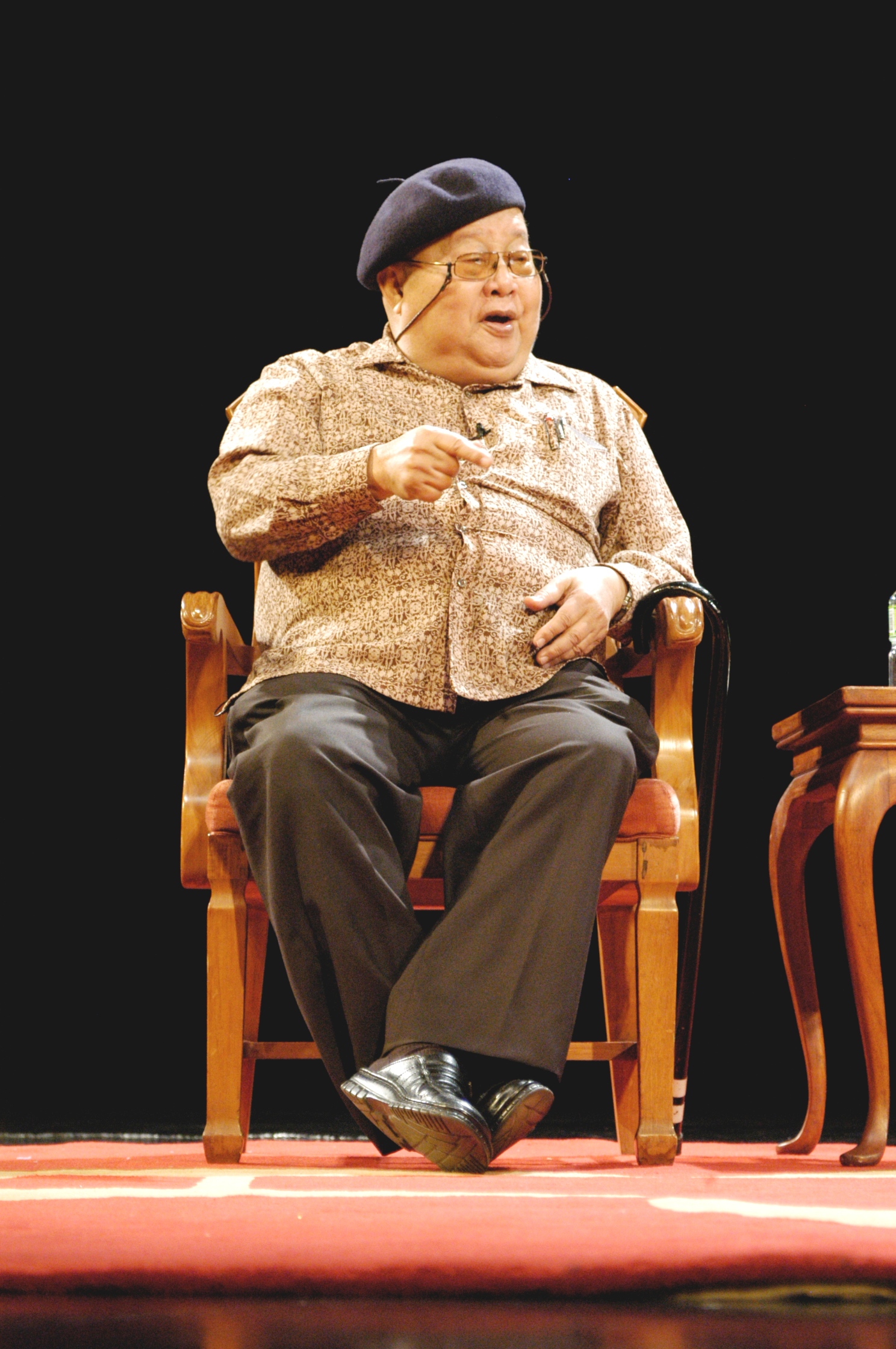 One of the most revered and read Filipino writers, F. Sionil Jose was known for his novels and literary works espousing national sovereignty and social justice, such as his famous series the Rosales saga.

He was bestowed the National Artist Award in 2001 for his outstanding contributions to Philippine literature. 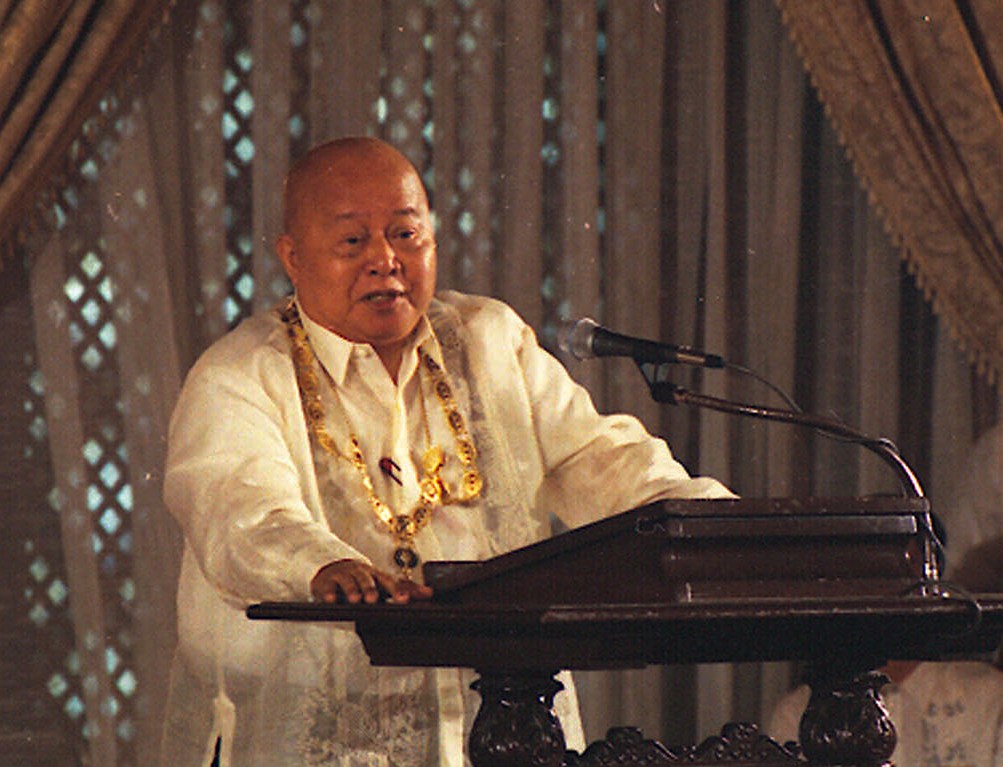 The founder of the Philippine chapter of PEN, he received various accolades such as the CCP Centennial Honors for the Arts in 1998, the Outstanding Fulbrighters Award for Literature in 1988, the Ramon Magsaysay Award for Journalism, Literature, and Creative Communication Arts in 1980, as well as several Palanca Awards.