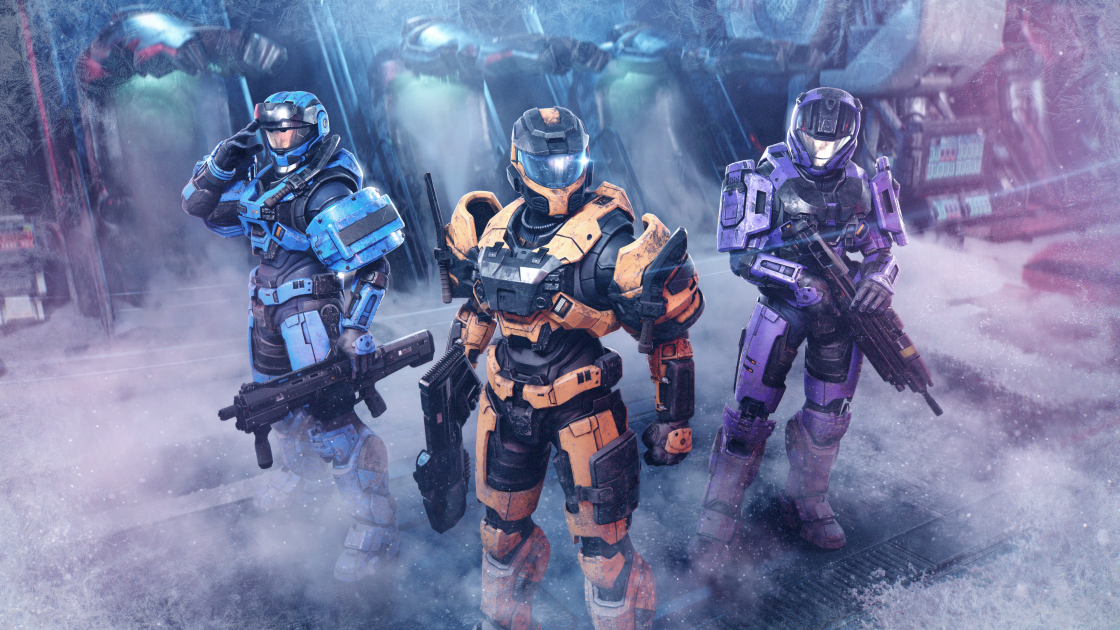 The Winter Update for Halo Infinite is here, bringing the largest feature update to both the game’s campaign and free-to-play multiplayer since launch. Starting today, players can jump into hotly anticipated experiences such as the Forge Beta, Campaign Network Co-Op, and Mission Replay, unlock rewards from the free, 30-tier Battle Pass, and more.

Here’s a quick look at all the new content available in today’s update:

Forge Beta: Halo’s legendary creation tool is back and more powerful than ever, boasting a vast suite of additions and improvements to empower community cartographers with advanced and accessible tools. The Forge Beta launches with six canvas maps, a new visual scripting engine, object scaling, bot support, huge budget increases, file sharing capabilities, and much more to help you create and share your maps, modes, and prefabs. 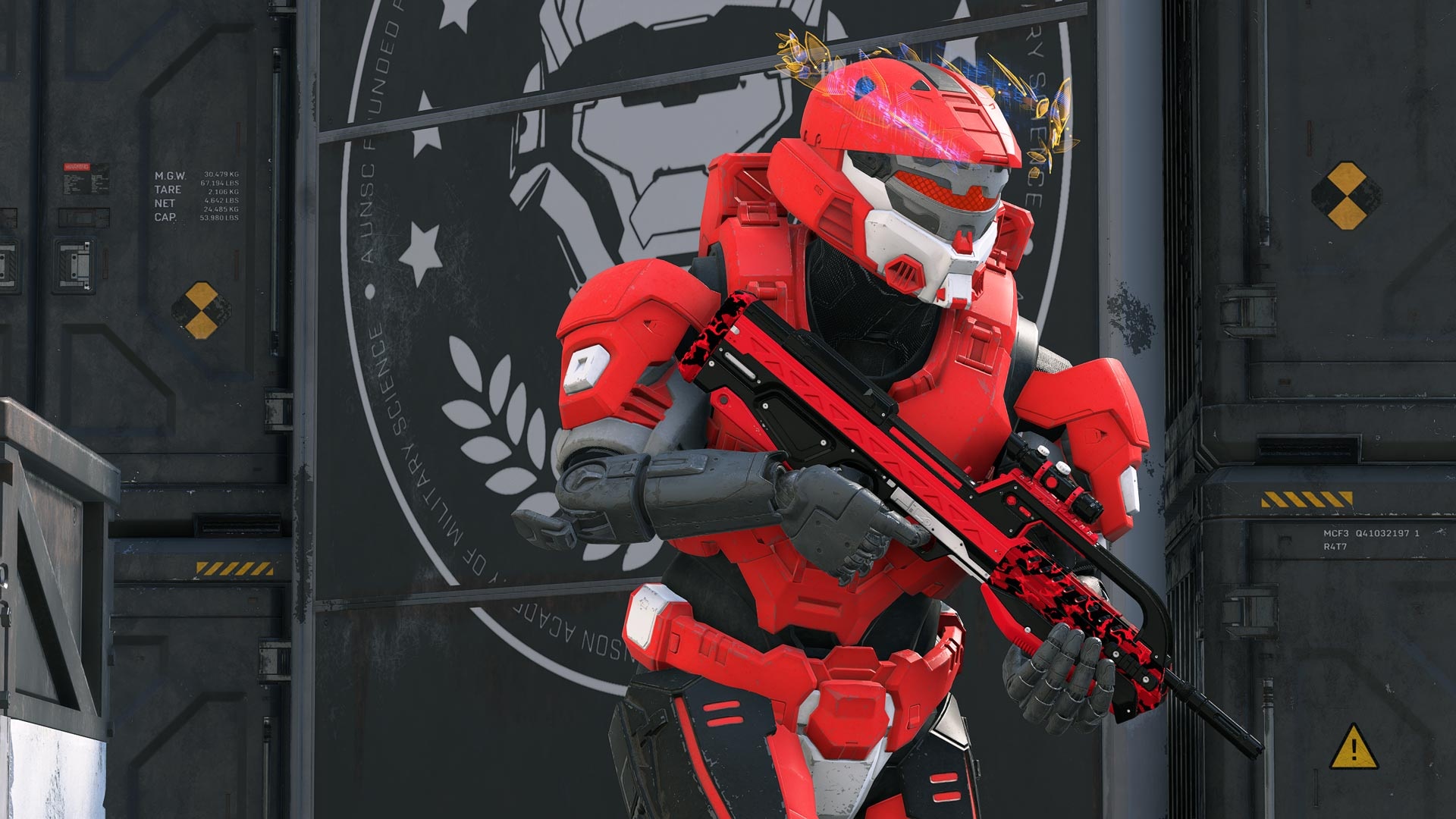 New Multiplayer Maps & Game Mode: Two new multiplayer arena maps – Argyle and Detachment – are added to the rotation, both built entirely within Forge. Argyle is a tight, indoor map set within the narrow corridors of a UNSC vessel, while Detachment is a once-abandoned UNSC facility set atop a rocky outcropping. New mode Covert One-Flag is a unique variant on one-flag CTF, with the attacking team equipped with Active Camo, while the defending team possesses Threat Sensors. 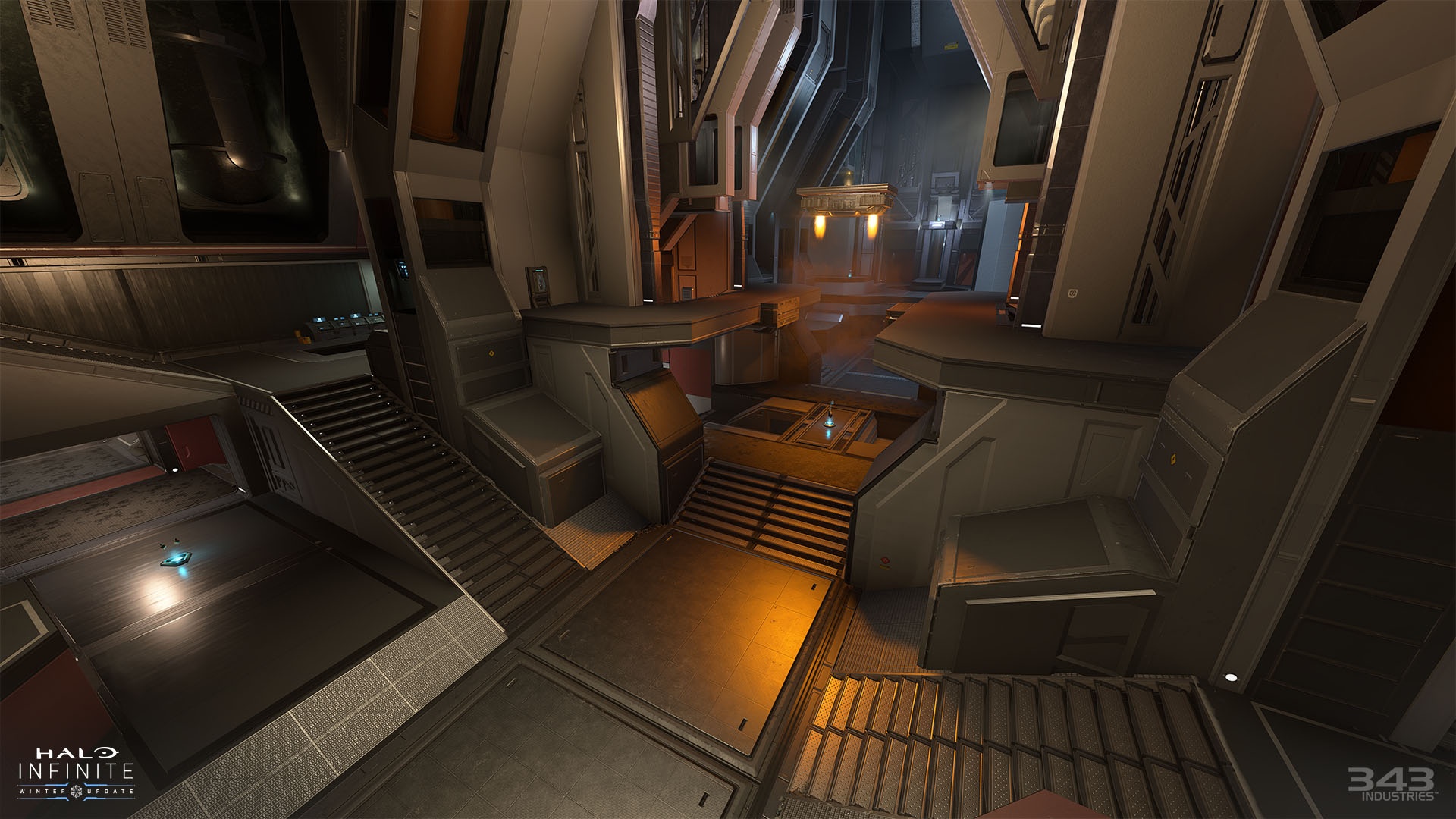 Campaign Network Co-Op, Mission Replay, and New Achievements: Jump in with up to three of your friends and experience the epic Halo Infinite campaign together in Campaign Network Co-Op. Cross-play is supported across all Xbox devices and PC, and progress and unlocks are shared across all players – so everyone benefits! Should you want to relive a specific part of the campaign or need to gather any remaining collectibles, you can replay any of the missions from the TACMAP. 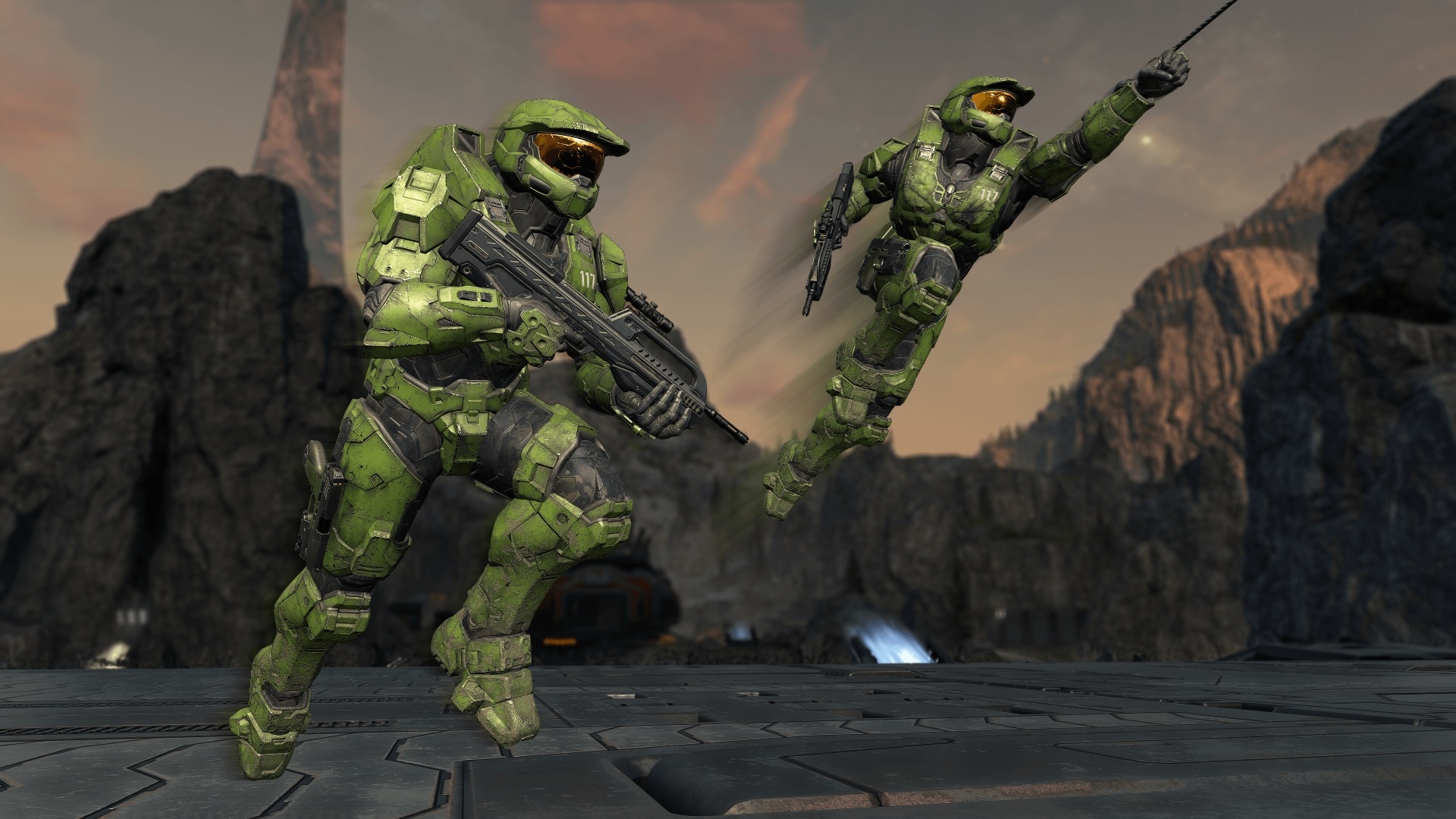 New Achievements: For the achievement hunters out there, the Winter Update brings 24 new achievements to Halo Infinite’s campaign. Some can be completed solo, but others may require a helping hand (or three!). Check out the full list of new achievements here.

This is just scratching the icy surface for all the new content and updates to challenges, matchmaking, playlists, and more that are available in today’s Halo Infinite Winter Update.

For a full breakdown of all things Winter Update, head over to Halo Waypoint. If you have any questions, please don’t hesitate to reach out to XboxPress@assemblyinc.com.