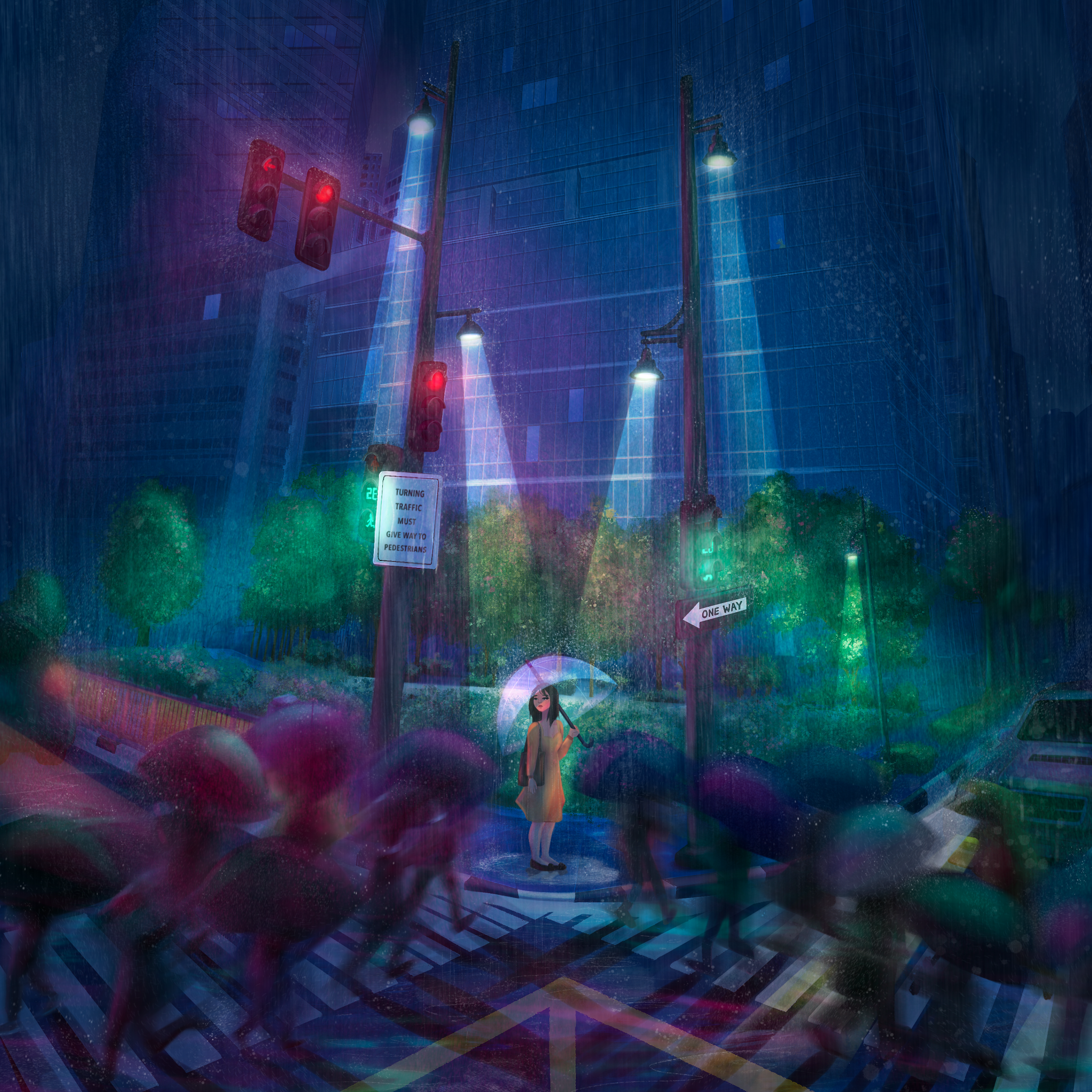 Acclaimed Filipino band Over October are breaking the mold with the release of their first Tagalog EP “Sandali Lang” under Island Records Philippines and MCA Music Inc. Finding a new sense of accomplishment in trying new things, the acclaimed quartet writes a heartfelt tune in the local language for the very first time, while sticking to a broadly appealing sound that gravitates toward an irresistible blend of alternative rock, ‘80s pop, blues, and indie rock.

“We didn’t have a specific vision for how we wanted the song to sound,” Lead vocalist and rhythm guitarist Josh Buizon points out. “We just drew inspiration from different kinds of local music – different genres and eras.”

Over October holed up in La Union for five days to arrange the material, along with the rest of the new tracks before finishing the songwriting session over at Discord. With a rough batch of songs in tow, the band sought guidance from seasoned sound engineer Peavey Nicolas and award-winning producer and The Itchyworms’ very own Jazz Nicolas to help fine-tune and polish some specific details, such as implementing a key change on the second and last chorus and suggesting a new way to arrange the guitar parts. 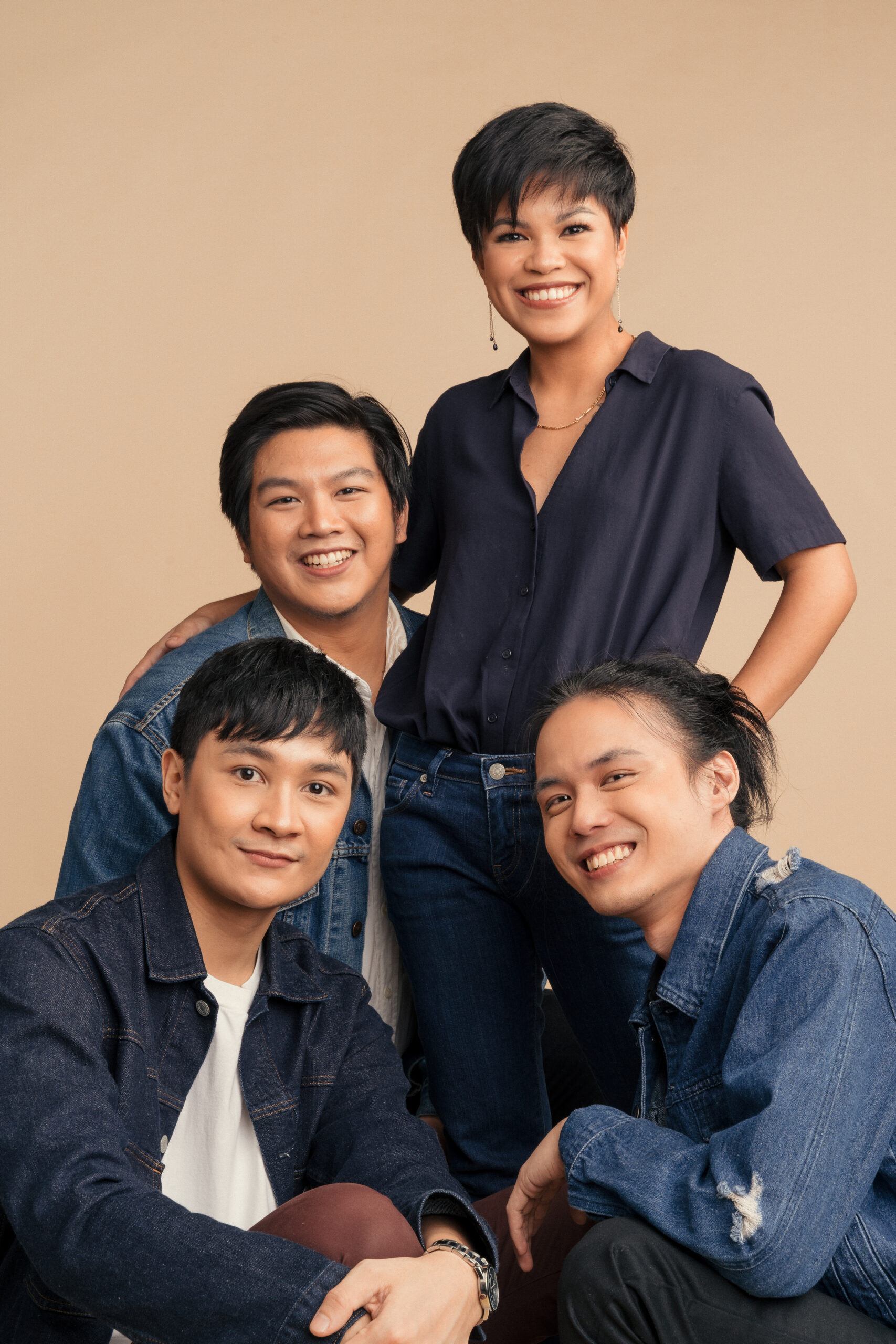 “I think we were a lot more comfortable this time since this is already our third track with them and the recording process for this song (and actually the whole EP) is unique in a sense that we lived together in the studio for two weeks,” lead guitarist Josh Lua shares. “On our first day there, we played the original arrangement of the song. After hearing it, they gave their inputs and two days later, the song sounded so different and so much better.”

“Sandali Lang” is an emotionally captivating song that tackles the feeling of falling in and out of love. While Over October’s previous batch of songs talked openly about being rejected and embracing optimism, their latest song mines the pain of breaking up with someone, but eventually emerging a better person after weathering the storm. In the words of the band, “the act of letting go is also an act of love in itself.”

Buizon adds, “the song speaks about two people, one who thought that everything was okay and going well, and the other, who was slowly falling out of love throughout their relationship. Sandali Lang focuses on how the person that was left behind can’t understand why and has so many questions in their head trying to figure out what went wrong.”