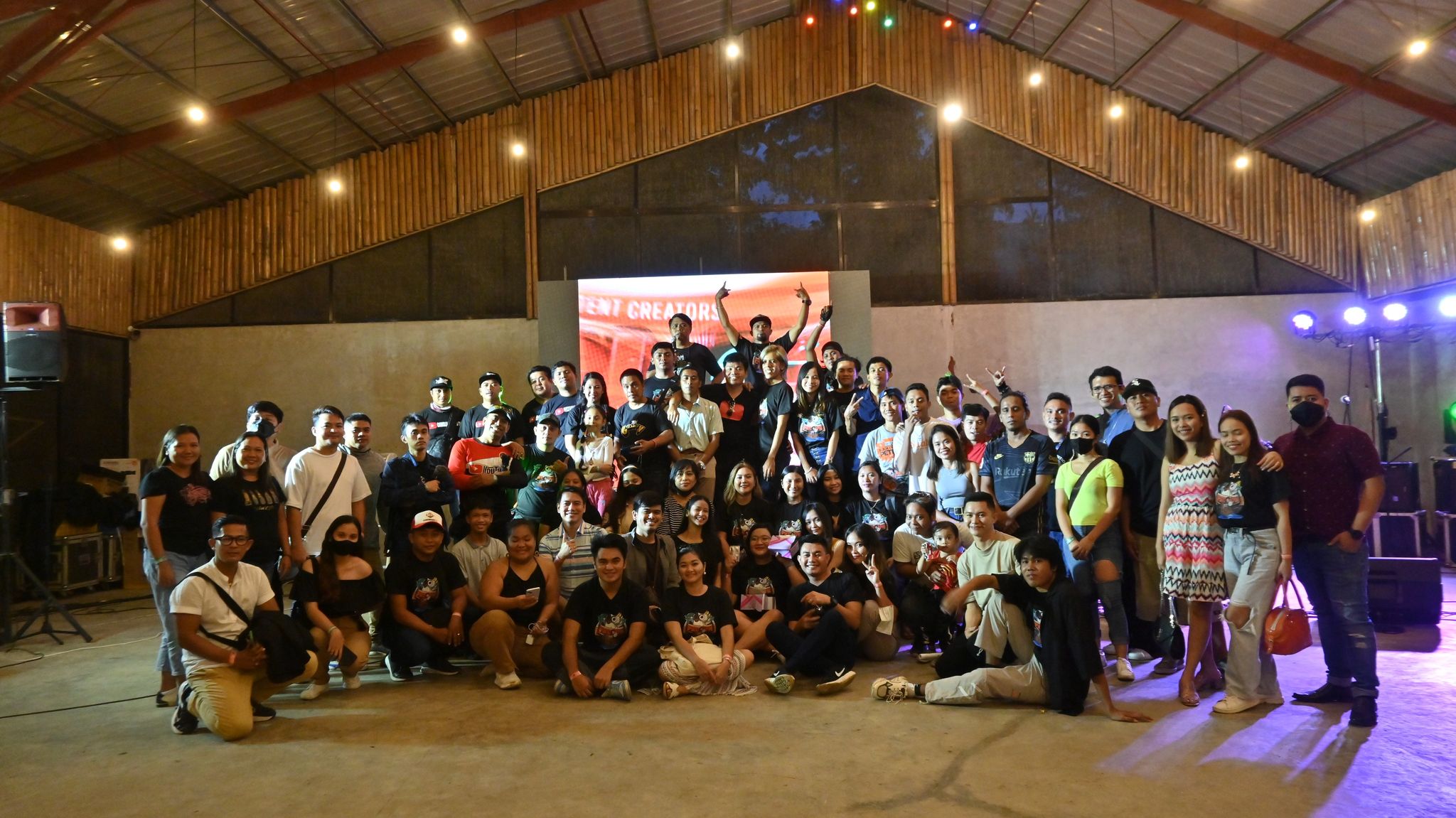 Exactly 262 Palaweño Content Creators gathers last November 19 at the events hall of Stellar ground in Puerto Princesa, for the first ever staging of Palawan Content Creators Conference also known as PALCON 2022 with the theme “Islanders Making Waves in Social Media”.

The event is made possible with Blogapalooza, the biggest influencer marketing arm in the Philippines headed by its CEO, Bloga Mama Ace Gapuz who flew all the way from Manila to attend the event, she brings celebrity influencers Eliza Pineda, Ady Cotoco and Christian Tiu and they talk and discuss about influencing and inspire Palaweños to do better in social media. 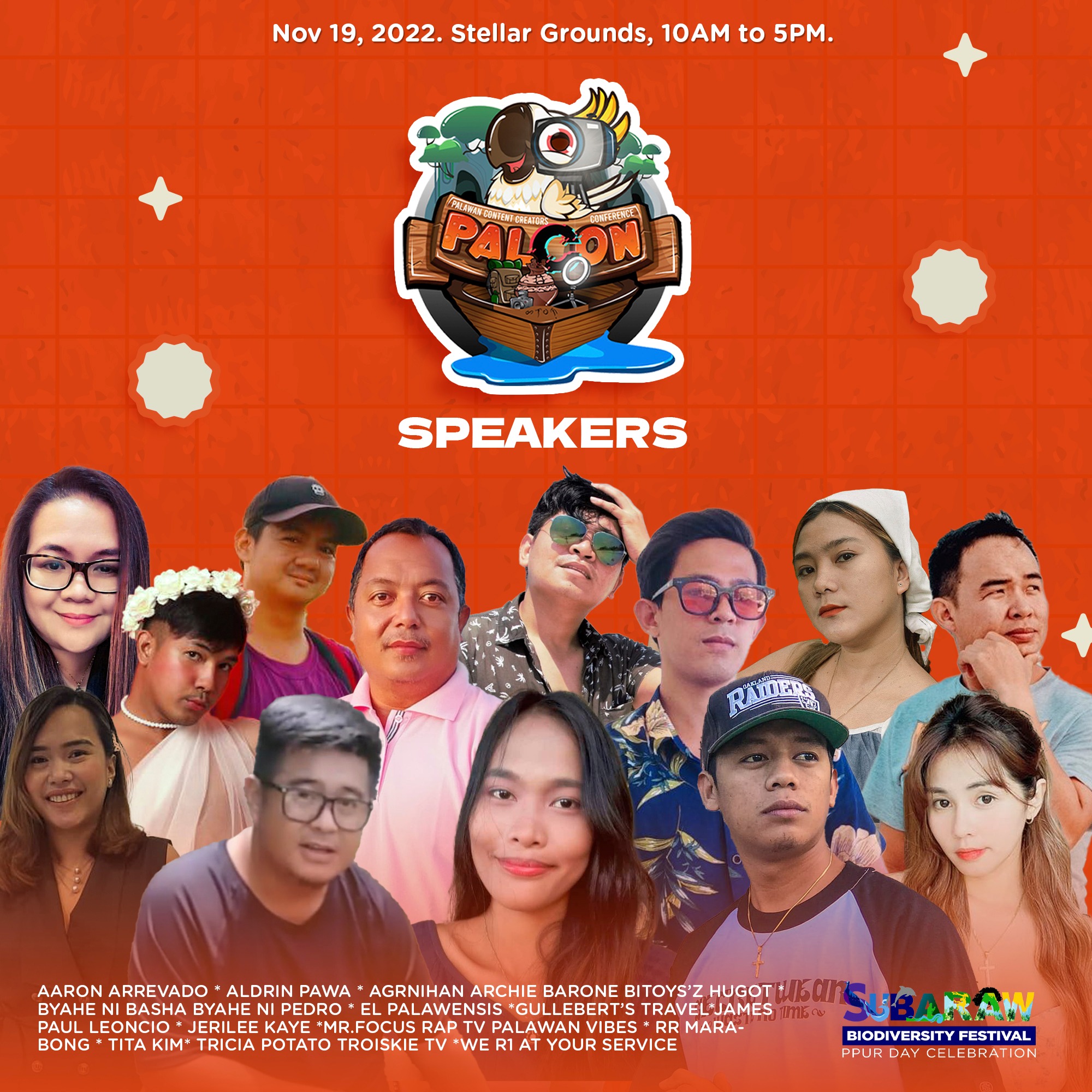 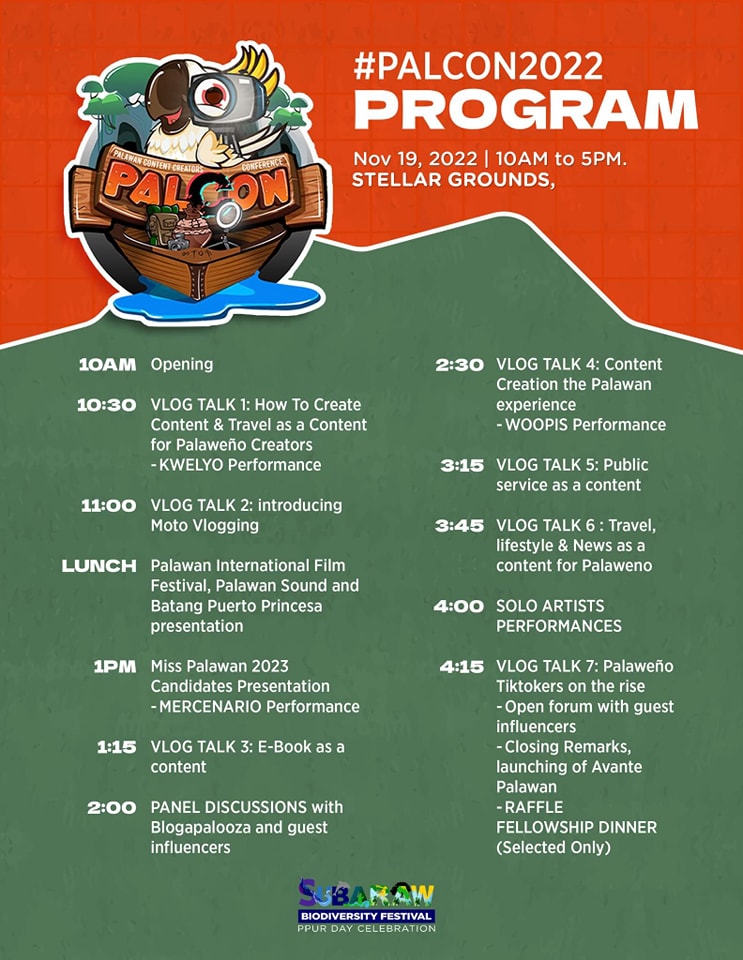 City Vice Mayor Nancy Socrates opens the program that starts 10 in the morning, while Rotarian Marvin Rodriguez serve as the closing remarks speaker. Among who host the program are local influencers and media personality 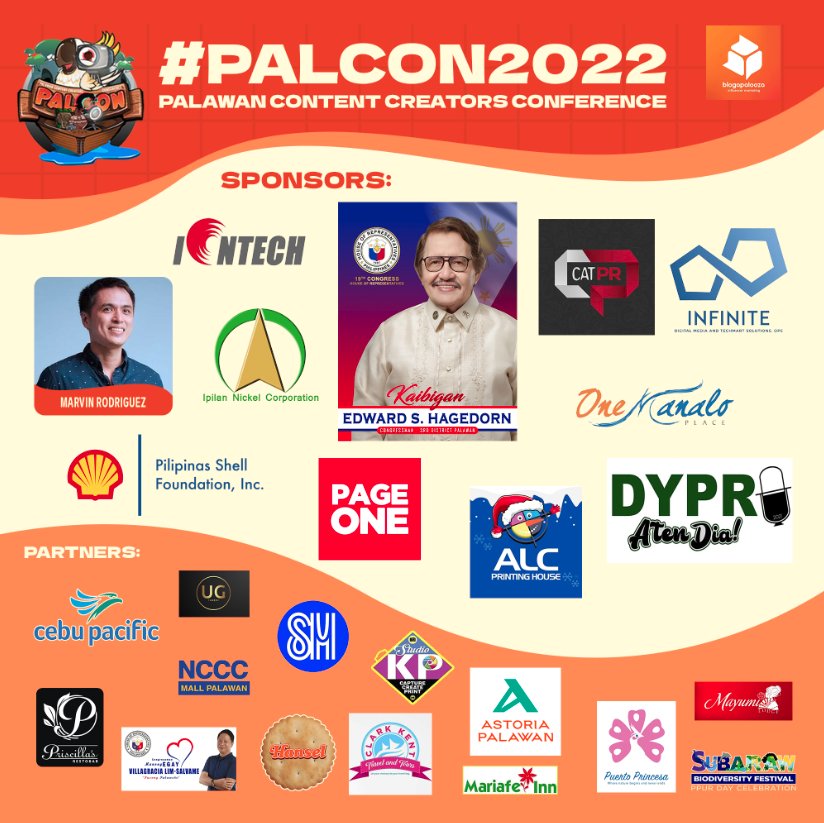