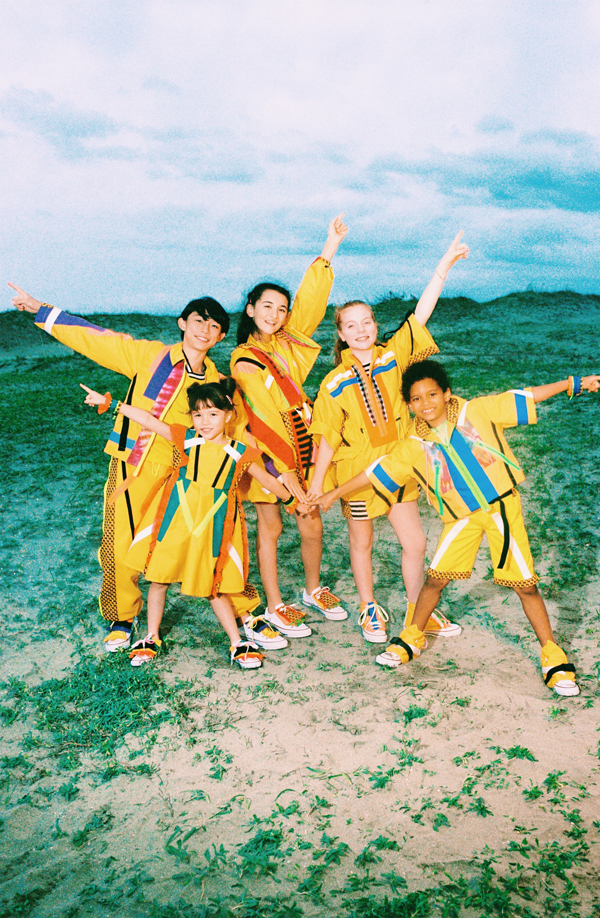 Everybody, get up! There’s a new dance craze that is taking Japan by storm.

“Paprika,” the latest viral sensation that was intended to excite the global sports community for the upcoming 2020 Summer Olympics in Tokyo next year, has racked up 140 million views on Youtube. Its related NHK videos has surpassed more than 260 million views, making it the most popular current children’s song and creating a Paprika phenomenon all over Japan.

Produced and written by J-Pop star Kenshi Yonezu, the latest earworm was a huge hit for Foorin, a group of five Japanese singers and dancers composed of Moena and Hyuuga on main vocals, and Takeru, Ririko, and Chise on chorus and dance.

On its bid to introduce the song to the international market and expand its positive message of friendship from “Japanese children to children of the world,” Yonezu specifically handpicked five native English-speaking children to re-record and perform “Paprika.” 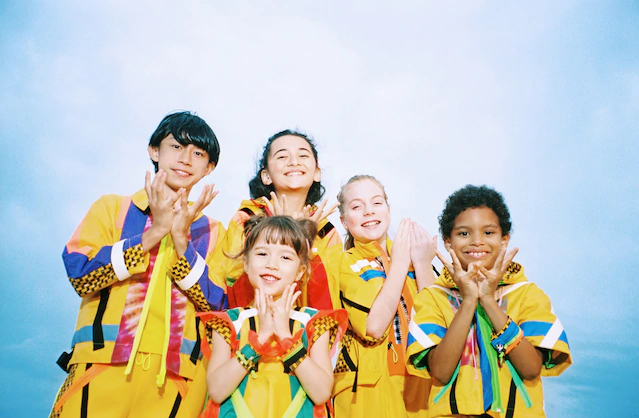 Similar to Foorin’s “Paprika” video, the alternate version features the enthusiastic members dancing and singing in a field with Mount Fuji as part of the backdrop.

Choreographed by Tomohiko Tsujimoto and Koharu Sugawara, the music video retains the dance routine of the original, except for a few new formations to give the performance a refreshing spin. The broadcast on NHK E-TV “Minna no Uta” started last December 1, 2019, and was serviced on Youtube the same day.

“Paprika” English-language version is now out on all digital platforms worldwide via Sony Music.

All royalties made from this single will be donated to the “Japan Sports Council” in order to be used for the development of the next generation athletes. Watch Paprika here.  (PR)