American pop group Pentatonix lights up the holiday season with the release of their sixth album, Holidays Around The World—out via RCA Records. 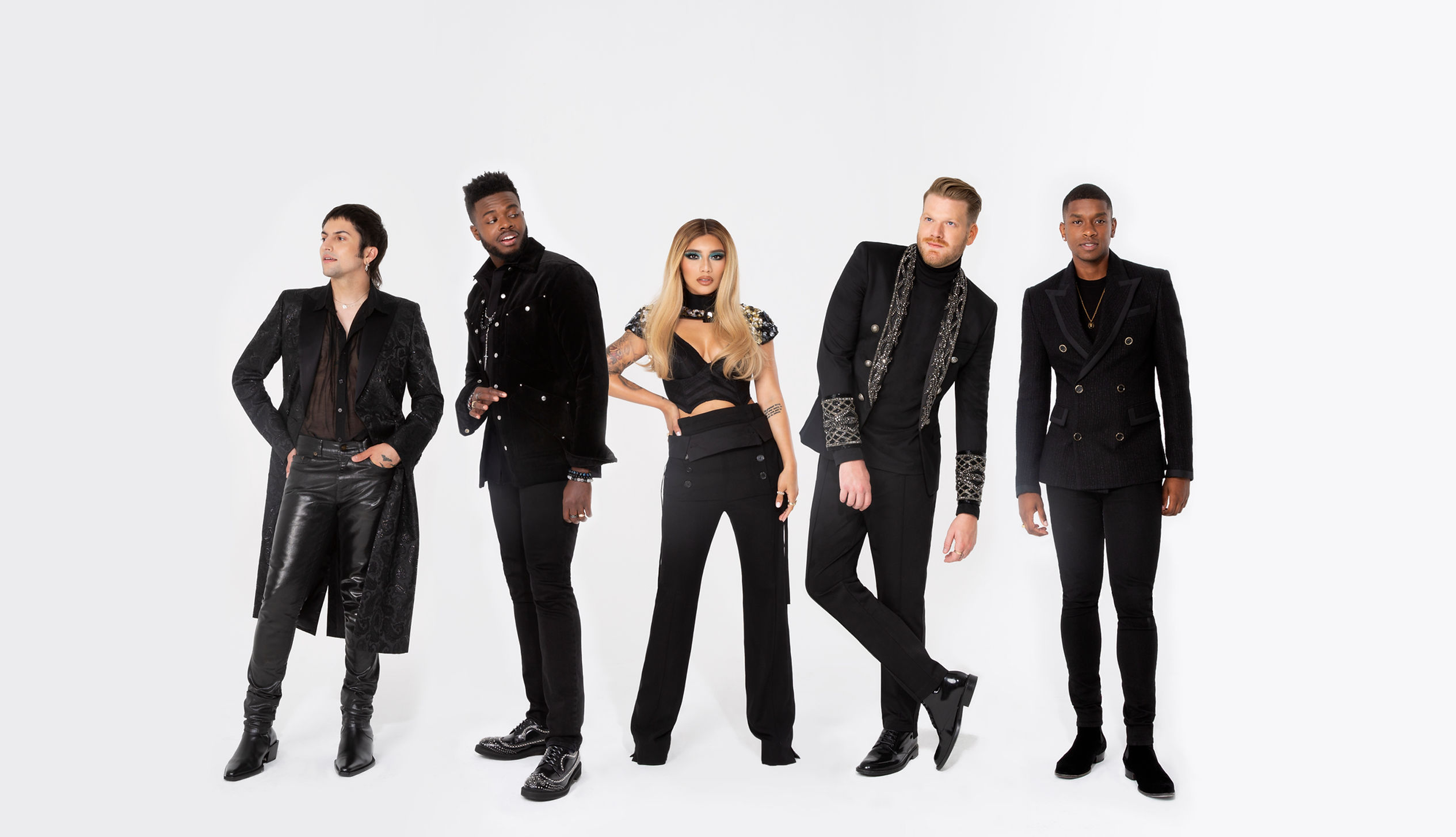 As for the Philippines, Pentatonix teams up with multi-awarded Broadway icon Lea Salonga for the Yuletide classic “Christmas In Our Hearts,” which was originally written and performed by Diamond-certified Filipino artist Jose Mari Chan. Brimming with effervescent harmonies and powerhouse vocals, the rendition revisits the Christmas holidays with a comforting, dream-like spin.

“I had the most wonderful time recording this classic Filipino Christmas song with Pentatonix,” Salonga posted on Instagram a few weeks ago. “And yes, this is the Christmas In Our Hearts you think it is.”

The song is currently making rounds on local mainstream radio and streaming platforms, thanks to its crossover sensibilities and gift of familiarity.

Following its release, Pentatonix is set to embark on a multi-city tour in North America and Asia to promote their new album, Holidays Around The World. 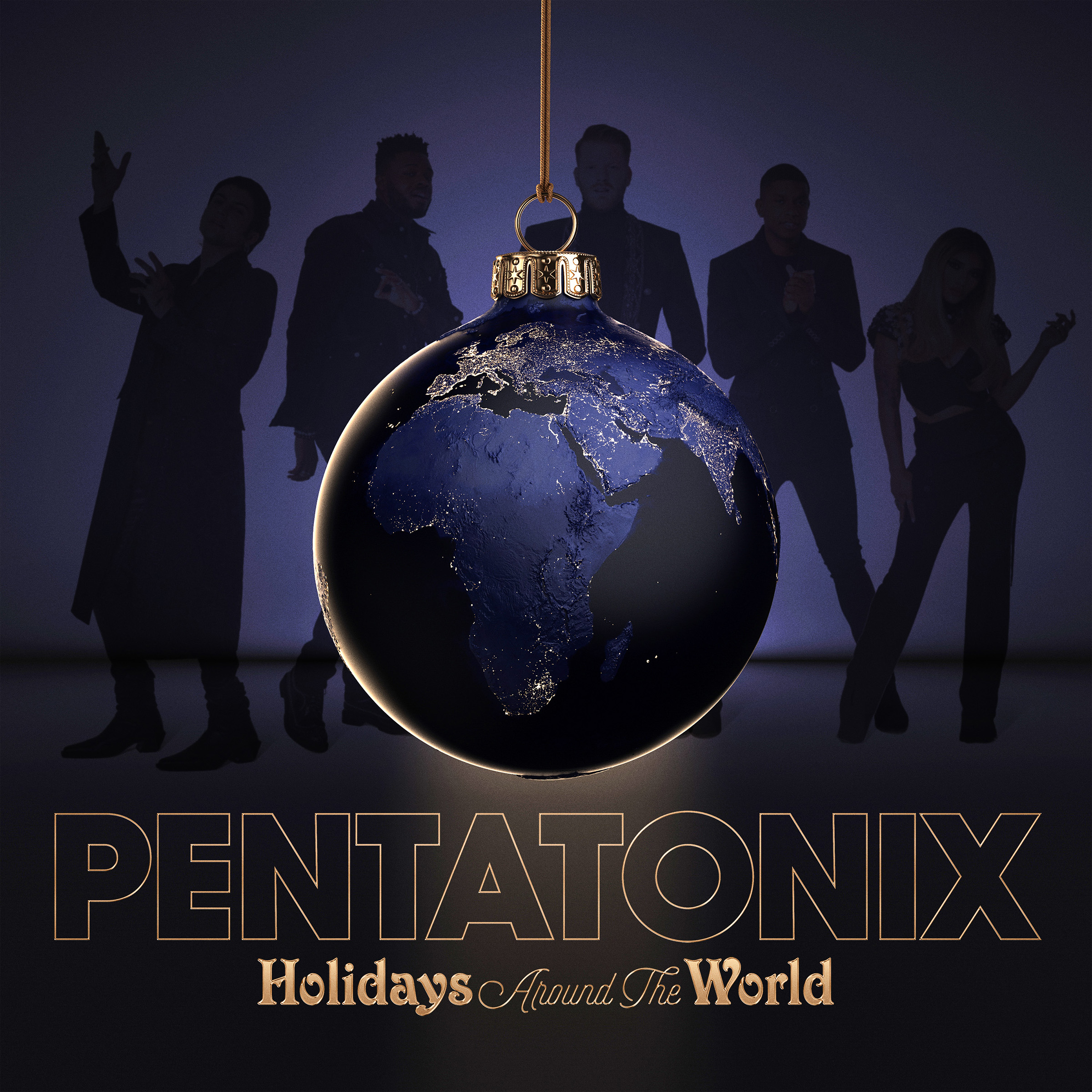 Pentatonix’s Holidays Around The World is now available on all digital music platforms via RCA Records/Sony Music Entertainment. Listen to “Christmas In Our Hearts” here.