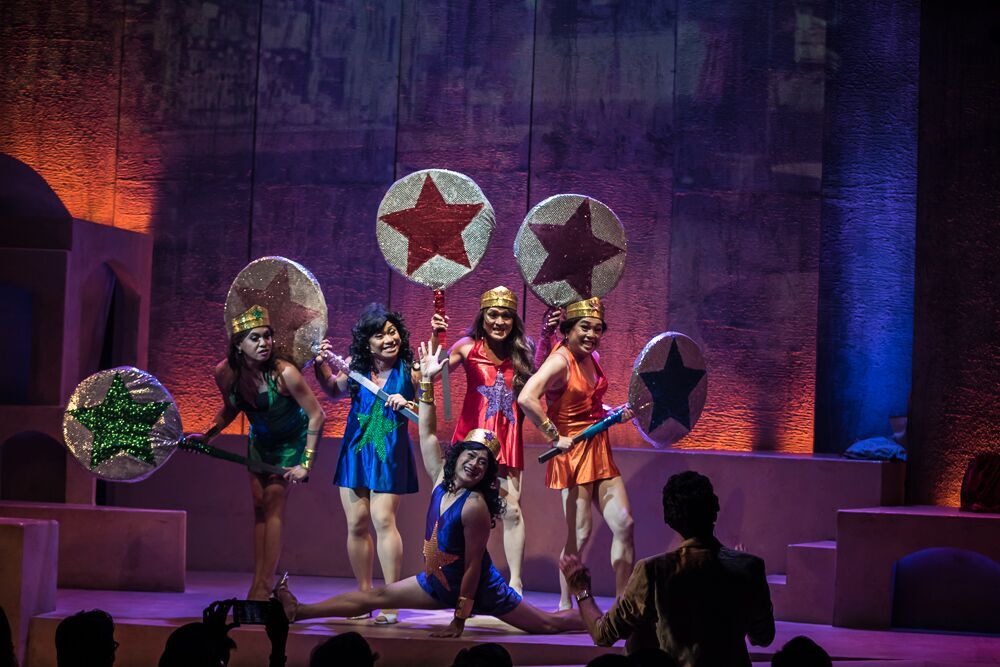 Philippine Educational Theater Association’s hit original Filipino musical, Vincent De Jesus’ and Liza Magtoto’s Care Divas is streaming for the first time from Nov 27-29-Dec 4-6, 2020. The show, together with two other musicals, six new works and a PETA documentary will be available for limited pay-per-view via www.ktx.ph.

Hilarious and heartwarming, Care Divas is gut-wrenching and bittersweet story about five gay overseas Filipino workers based in Israel who work as caregivers in the morning and transform into glamorous drag queens at night. 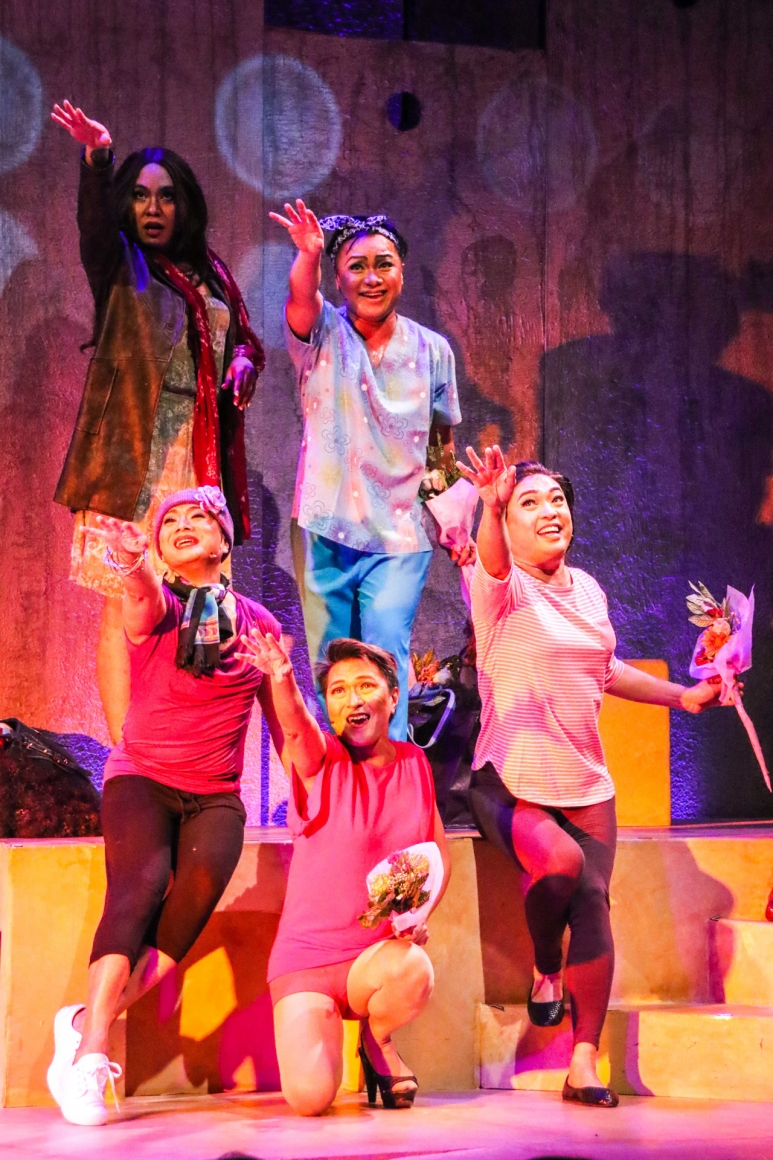 “Care Divas is not a story of epic proportions,” shares director Maribel Legarda. “It is a story of migration and how the dark, dirty, and dangerous work that will be encountered by majority of OFWs can, in the hands of resilient and loving people, be turned into a life filled with camaraderie, adventure and passion for life.”

“It is a story that spans roughly a year and focuses on small seemingly insignificant community of OFWs that find a way to survive and thrive through friendships and an opportunity of personal expression through their creative performances,” she adds.

Aside from Care Divas, the online streaming features a collection of musicals, Vincent De Jesus’ Si Tamad, Ang Diyablo, at Ang Limang Milyong Boto, and, for the first time on screen, the historical and landmark musical, 1896 – PETA’s first and only sung-through musical, which tells the story about the Philippine revolution, written by the late Charley Dela Paz and with music by Lucien Letaba. 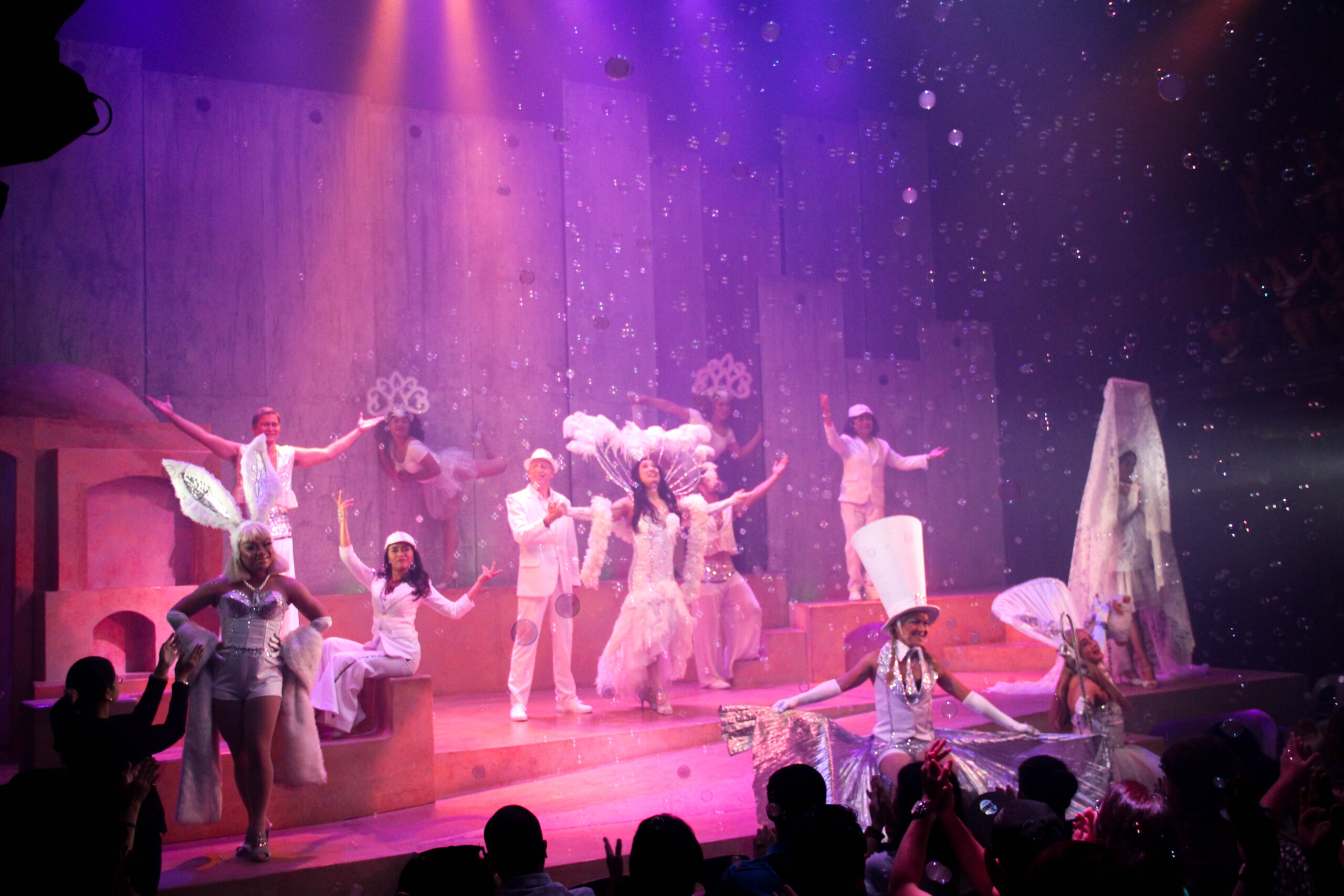 PETA also launches Living Voices, a documentary about PETA’s work as one of the Philippine’s groundbreaking theater companies, woven together by narratives of PETA artists who witnessed the company’s trials and triumphs in the last 50 years.

These new explorations are PETA’s response to the changing times we are currently facing, by creating works of art that echo the stories of Filipinos today. “We would really love and need the energy that the audiences bring to us, because of course, we miss that,” says Maribel Legarda about migrating theater to the virtual stage, “That’s the gaping hole that will never be filled. But given this condition, we’re more than willing to accept this challenge – explore and create new ideas and new stories, and at the same time, introduce who we are as artists.” (PR)

Tickets for are now available via www.ktx.ph.