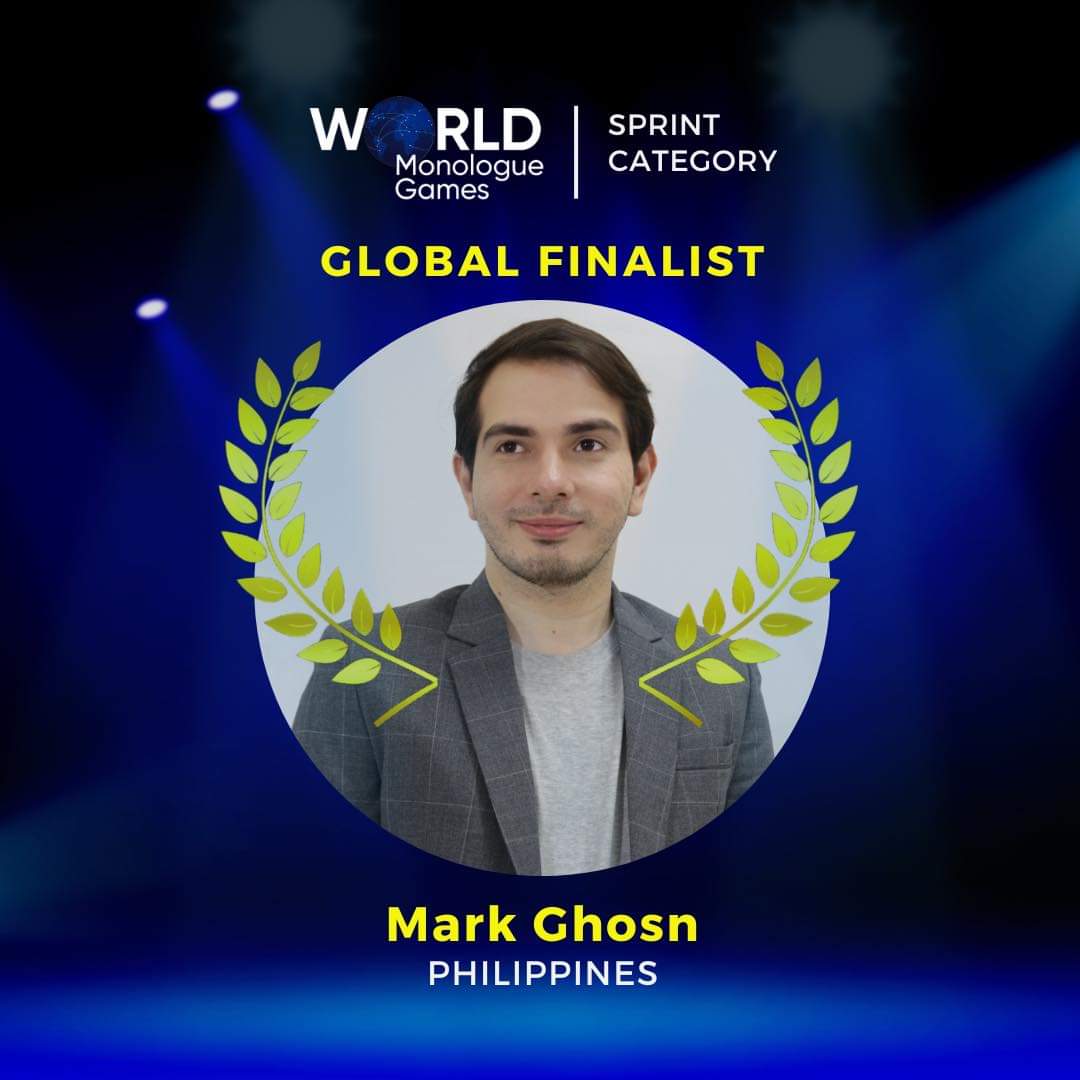 The Philippines’ Mark Ghosn has battled his way to the Global Finals of World Monologue Games, the largest acting showcase in the world which features performers from over 100 countries. 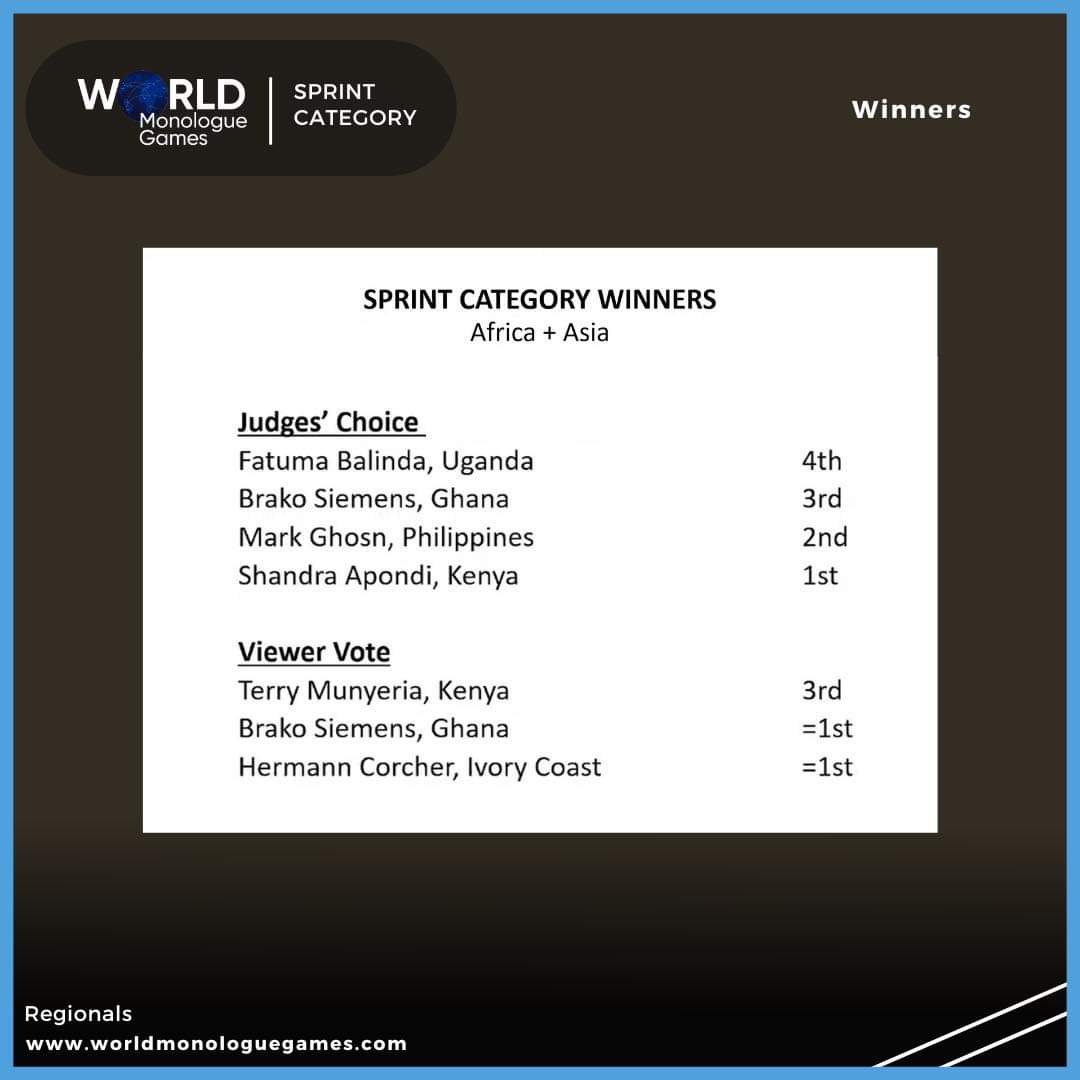 Ghosn placed 2nd during the regionals of the Sprint Category. “Competing on the world stage  is a dream come true and it was exciting to share my talent and represent The Philippines,” says Ghosn who performed a Filipino monologue written by noted playwright and author Rody Vera. 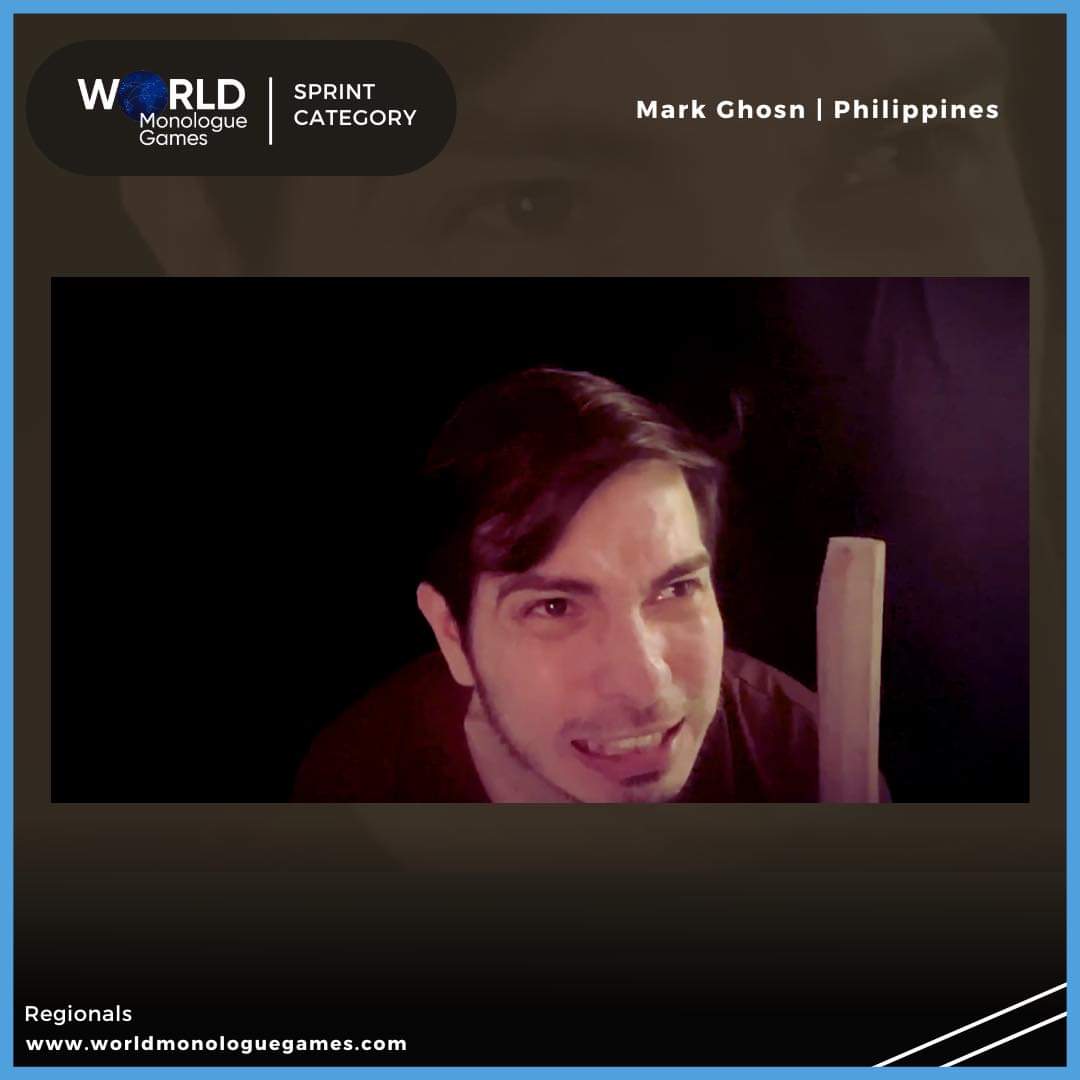 Industry professionals from around the world, including renowned actors, film directors and heads of international acting schools, weighed in to select which performers went through.

Event founder Pete Malicki is thrilled to see World Monologue Games getting bigger and better each year. “What I love most about the Games is seeing amazing performers from all around the world come together in a single event,” he says. 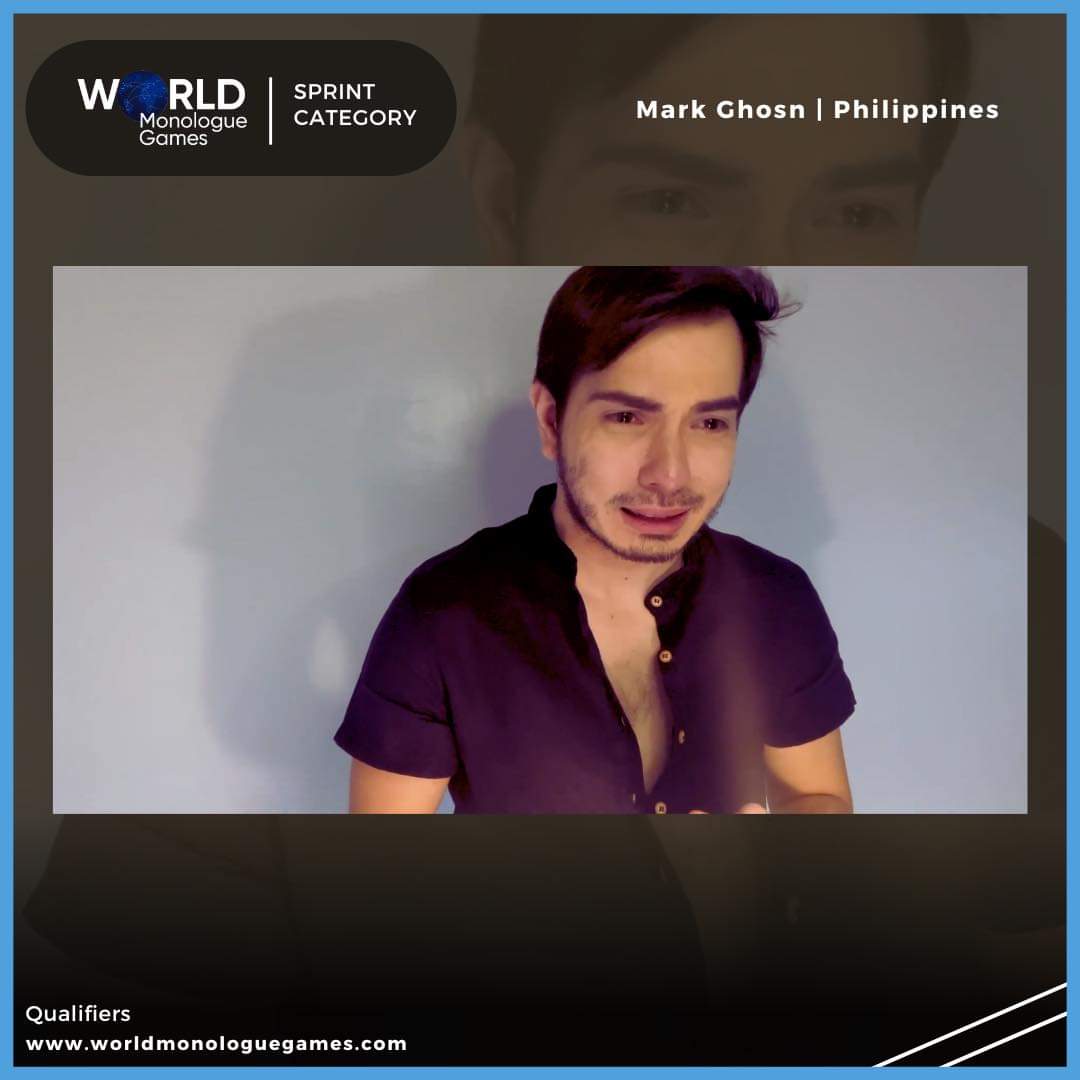 This year’s worldwide competition started in July and ended in November. Contestants went through different elimination stages and were asked to perform several times for each level of the competition. “It was very challenging, I had to think of different ways to deliver the same monologue without losing the things that the judges liked from the previous performance,” Ghosn says.

“I also wanted to show my range while still making sensible acting choices.”

Ghosn previously gained popularity for creating the award-winning show Ampalaya Monologues in 2015 and has since built a name in his niche through various projects including a recent collaboration with GMA News and Public Affairs, among others.

He said that his 7-year experience as a monologist and spoken word artist prepared him for the competition. “I’ve been doing theatre since 2005, but the experience of performing solo is what helped me hone the required skill set for this.” 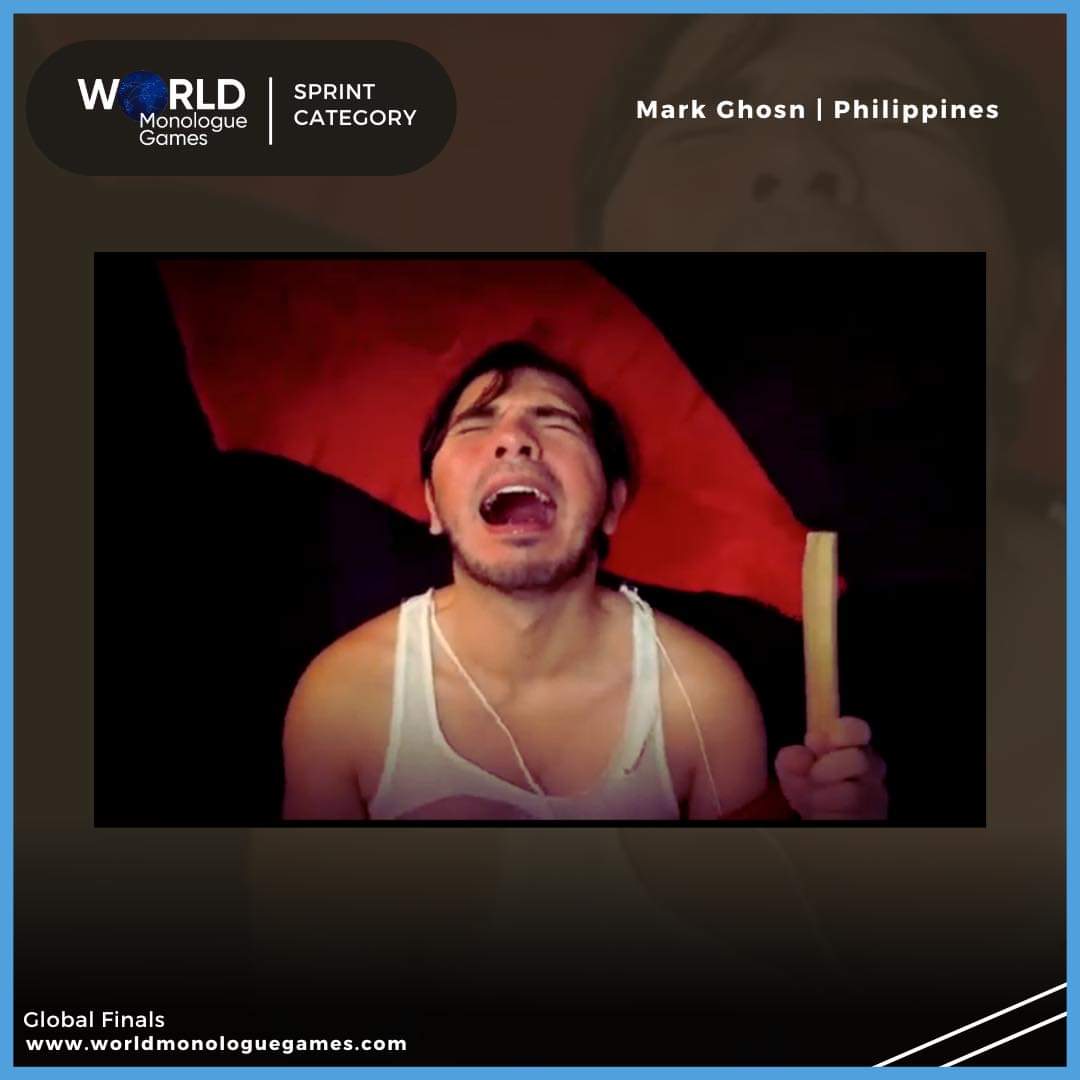 His future plans include producing more shows and relaunching his theatre group. “I hope that this opens more doors for me to continue my passion and work with the community to bring these artforms to new heights,” Ghosn says.

At present, Mark Ghosn is busy touring the country as he brings his show to different parts of the Philippines.