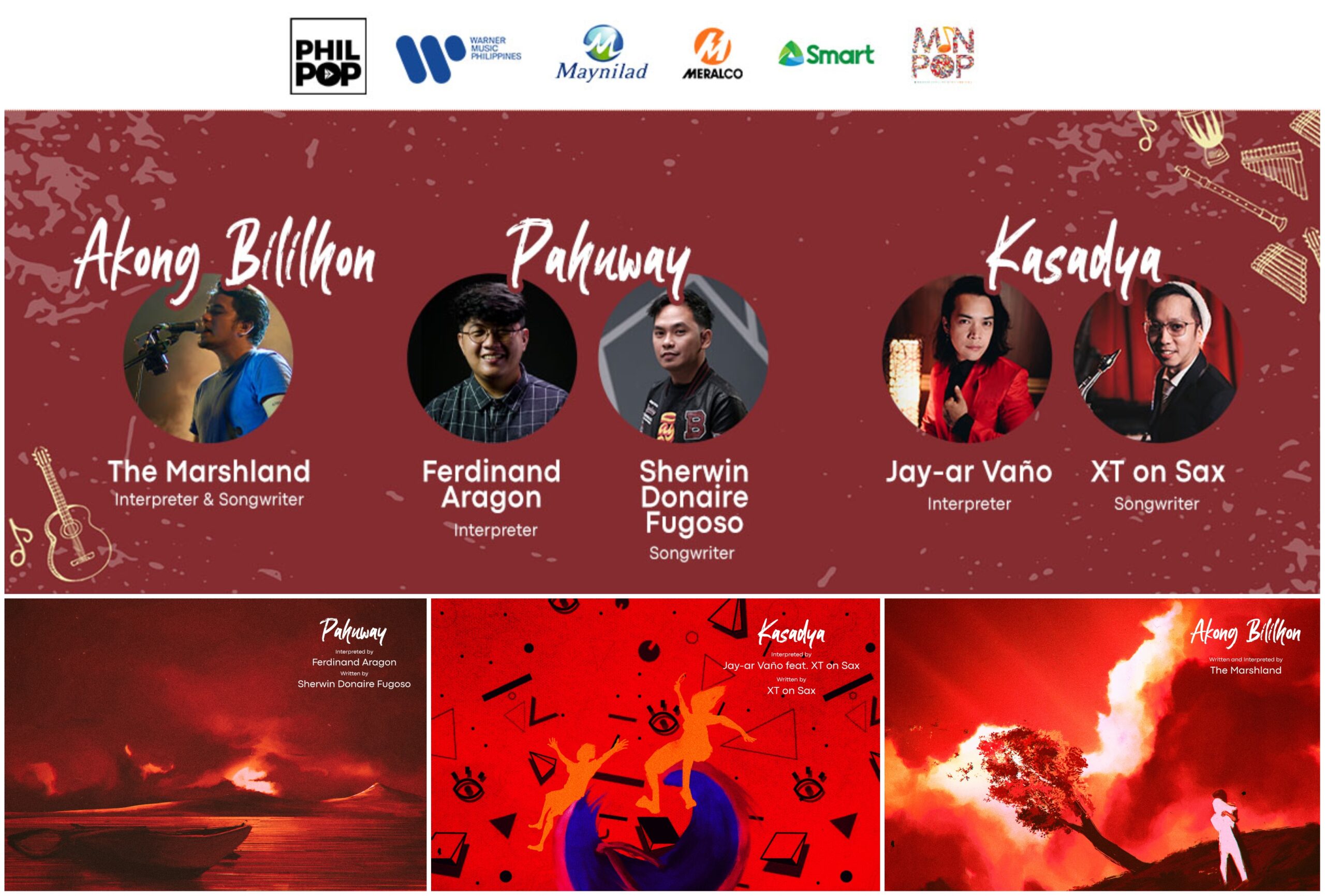 PhilPop, the country’s premier songwriting competition, has officially released the songs from the finalists of the Mindanao cluster on Spotify and other digital platforms worldwide this October 23, Friday.

Distributed by Warner Music Philippines, the maiden batch reflects the diversity and appeal of the region’s music heritage, and champions authentic representation of the contemporary ‘Mindanaoan’ experience. 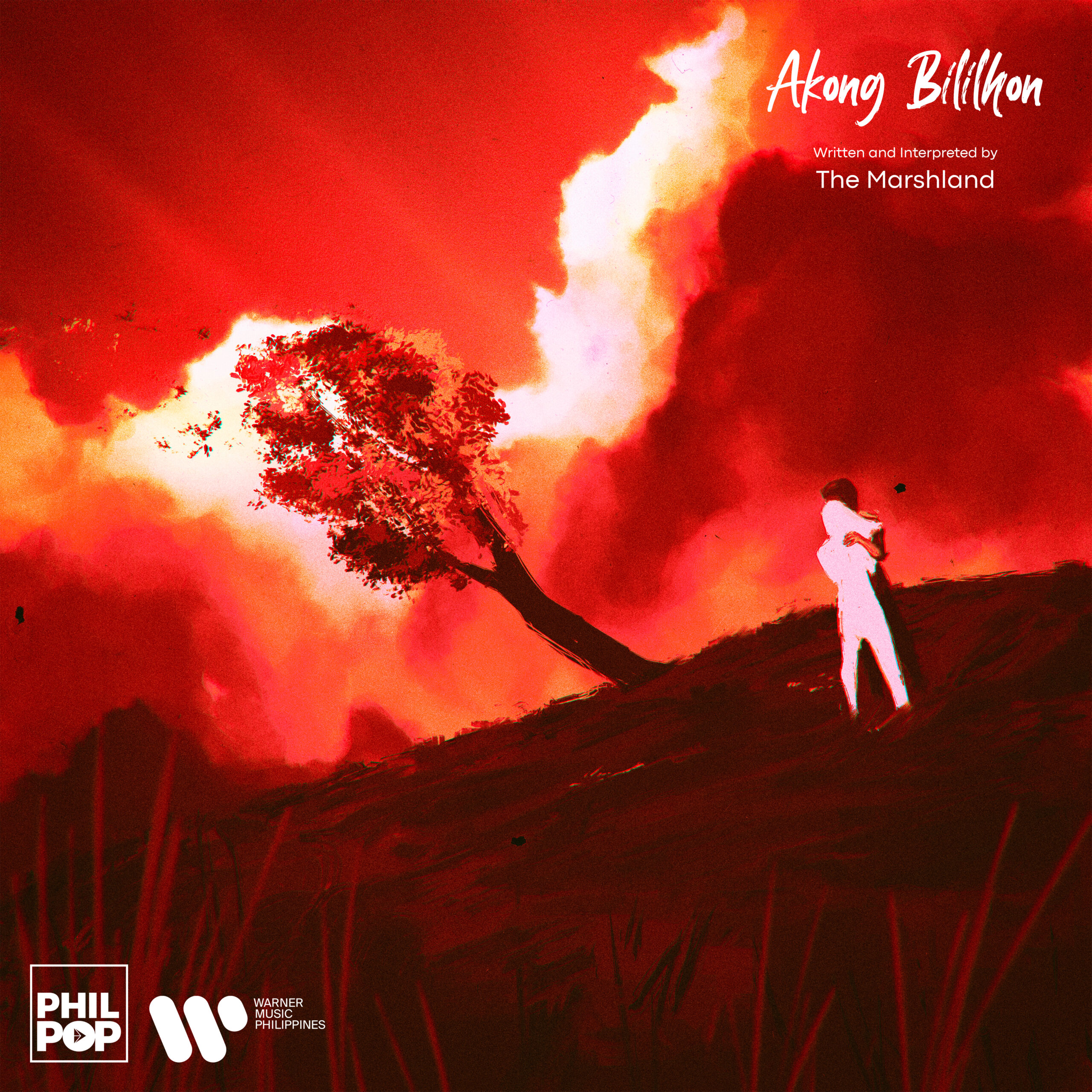 Akong Bilhon: An anthem of resilience

According to singer-songwriter John Cadeliña, “Akong Bilhon” is a song about contentment. “No matter how big or small the blessings you have or received, if you really appreciate it’s true value, then it’s more than enough for you to be happy,” the Pilipinas Got Talent season 2 finalist says. “I wrote it last June, inspired by the current situation we have—that despite the negativities, the weights on our shoulders, we should still look up for the silver lining.”

With its soaring arrangements and infectious melodies, the inspirational piece stresses the importance of optimism and resilience in dealing with the uncertainty of the times.

John Cadeliña’s music project, The Marshland is the sole interpreter of the guitar-pop ballad. He counts the likes of Five For Fighting and City and Colours as major influences. 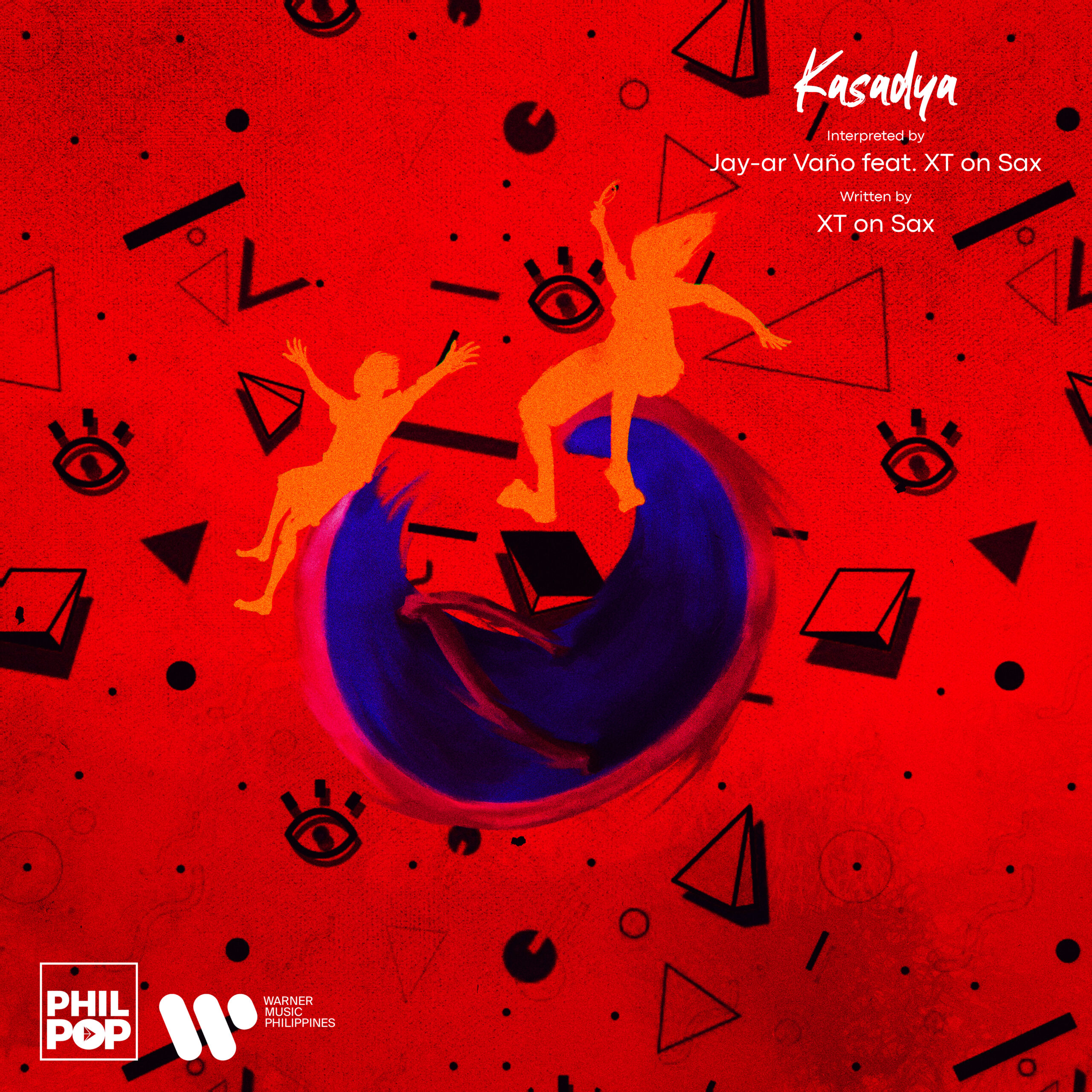 Christian Tiu marks the passing of time on “Kasadya,” an irresistible number inspired by childhood nostalgia, Ilonggo culture, and the pandemic. Tiu’s official entry to the PhilPop 2020 Songwriting Festival looks back at the glorious memories spent with his family and grandparents.

Tiu shares, “During the pandemic, that feeling of isolation was even more accentuated. The thought of spending time with our grandparents would be at the bottom of the list due to their vulnerabilities with the virus. In the song Kasadya, I was looking back to those times; reliving those memories and just embracing those nostalgic moments.

I felt genuinely happy for those times.”

Musically, “Kasadya” is an upbeat number that blends ‘80s pop with jazz, Manila Sound, ‘70s soul, and contemporary R&B sounds. It features interesting arrangements that mirror the artist’s intentional leaning towards retro-sounding appeal, while also incorporating modern touches to cater to the younger generation of listeners. The song is interpreted by Jay-ar Vaño, a singer based in Koronadal City and an active contributor to the Ilonggo pop scene, and XT on Sax, a renowned saxophonist. 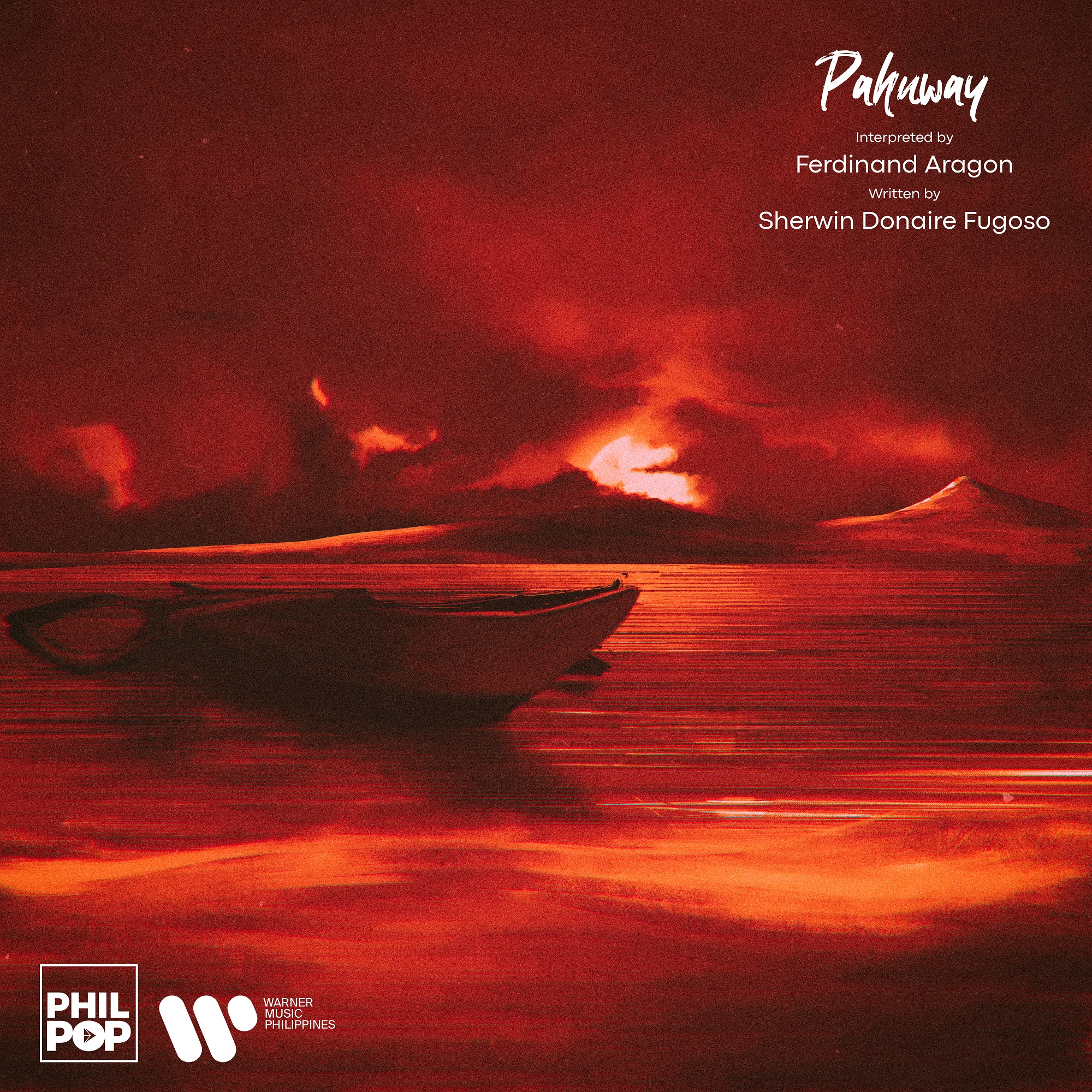 Sherwin’s Fugoso’s stripped-down ballad “Pahuway” speaks about knowing what your heart truly desires and patiently waiting for its fulfillment. According to the folk artist, it’s a song about “longing, love, commitment, and dedication that stands against the test of time.”

“Pahuway was inspired by a famous passage from Saint Augustine’s  Confession in which he states: You have made us for yourself, O Lord, and our heart is restless until it rests in you,” Fugoso explains. “His words hit me big-time, and for me, it is a must to write songs out of these very powerful words.  Pahuway portrays my longing for a cure for my daily dose of restlessness.”

The spiritual song digs deeper into the songwriter’s emotional psyche, but mines a less-is-more approach to showcase the vulnerability in Fugoso’s words. Award-winning Cebu-based artist Ferdinand Aragon interprets the song with the right mix of subtlety and warmth, and even going to as far as captivating listeners with his nuanced delivery and wounded vocal styling.