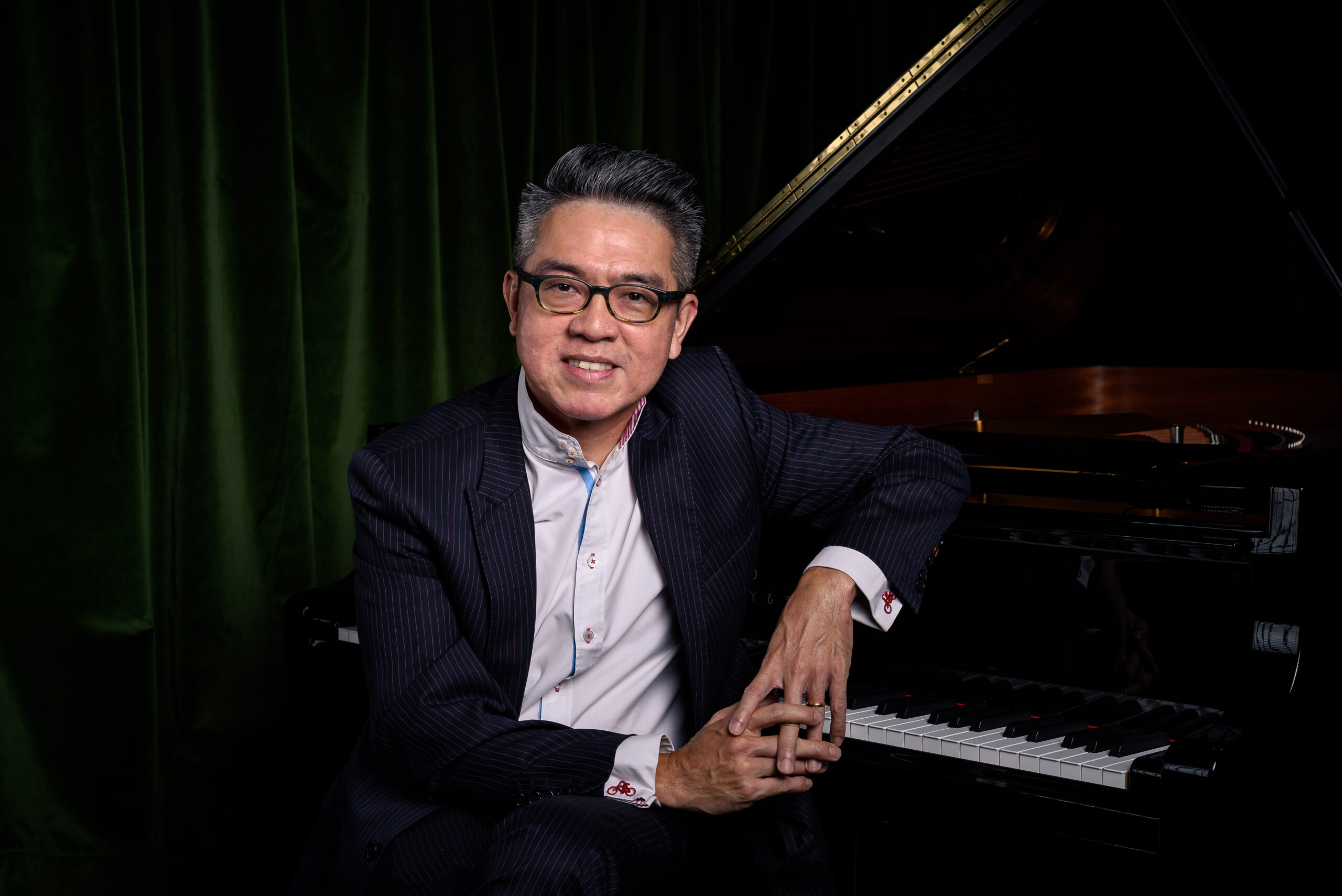 Recently promoted to Head of Piano Studies at the Yong Siew Toh Conservatory of Music, National University of Singapore, Professor Tiu studied with Jerome Lowenthal at the Juilliard School, with Michael Lewin at Boston Conservatory, and with Nita Abrogar-Quinto and Nelly Castro in the Philippines.  A recipient of Juilliard’s William Petschek Award and a prizewinner of competitions in Calgary (Honens), Helsinki (Maj Lind) and Santander (Paloma O’Shea), he won the First Prize and two concerto prizes in the 1996 UNISA International Piano Competition in Pretoria, South Africa. 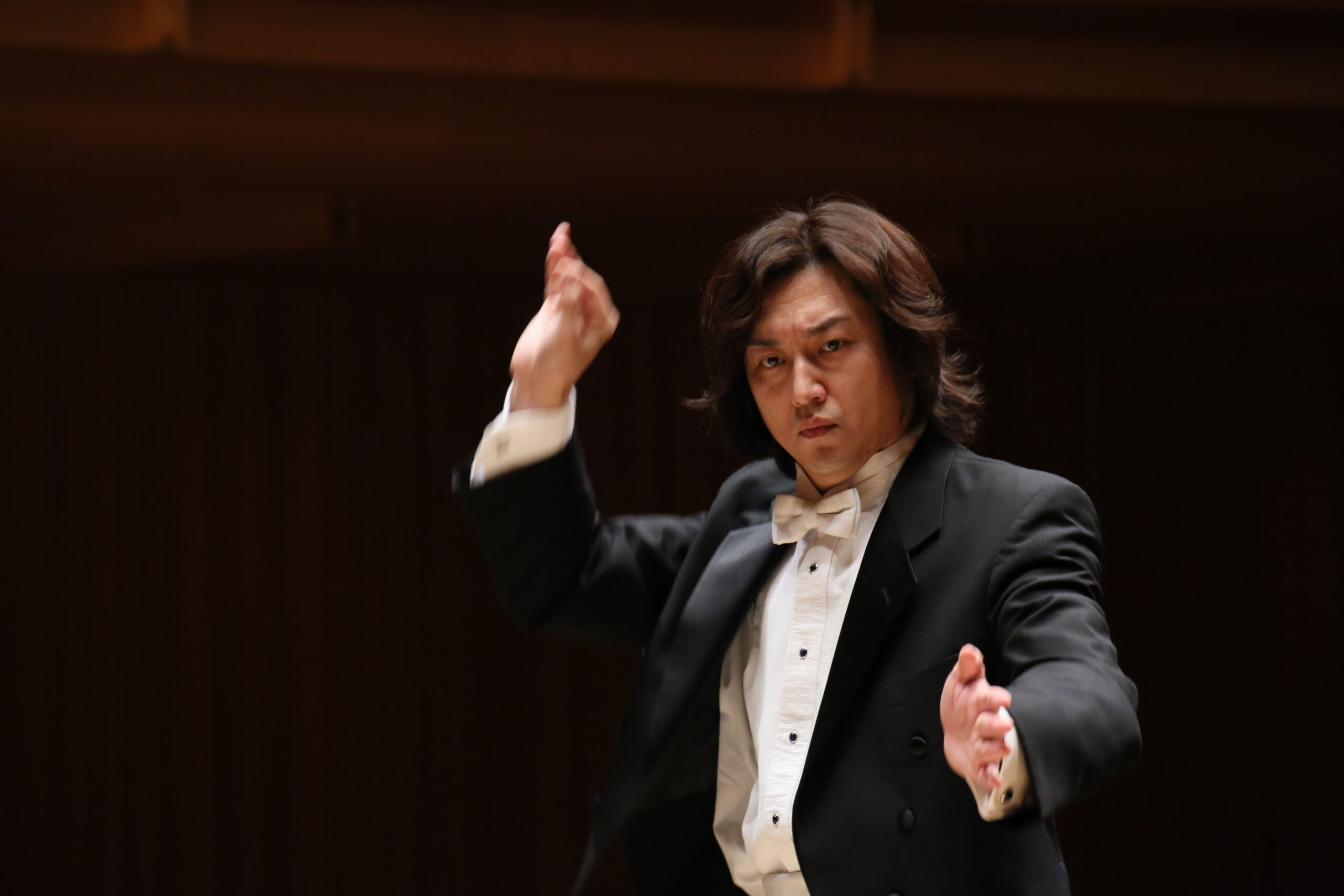 His conducting career ascended rapidly after winning the Solti Competition, leading to conducting invitations from Rundfunk-Sinfonieorchesters Saarbrücken, Polish Chamber Orchestra, L’Orchestre Philharmonique de Nice, and Frankfurt Museumsorchester.  With the invitation from Valery Gergiev, Kuwahara made a sensational debut at The Mariinsky Theatre with the production of Verdi’s La Traviata in 2018, which resulted in a long-term relationship with the company.