Residents and tourists visiting the capital town of Romblon province can now enjoy fiber-powered connectivity, as leading integrated telco network PLDT Inc. (PLDT) further expands its network across the country and rolls out its fiber-to-the-home (FTTH) services in the Municipality of Romblon. 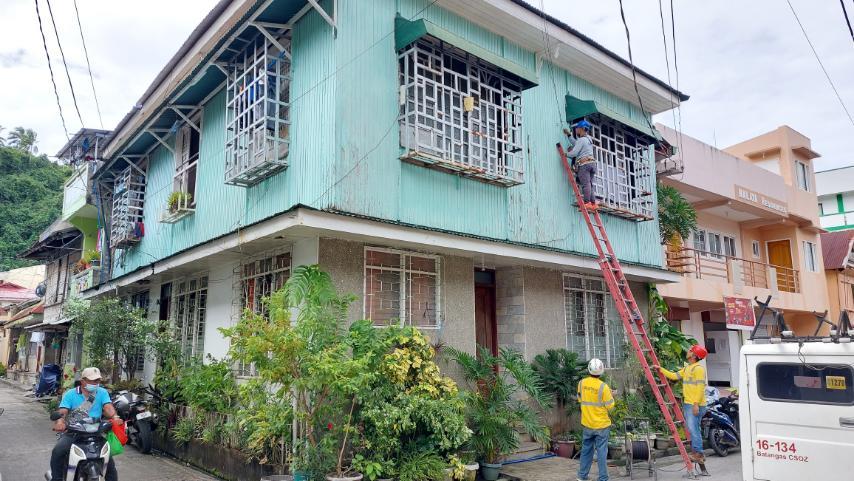 “Fiber connectivity in our town will not only enhance the internet experience of our residents, but will also boost our town’s tourism goals, and our LGU’s digitalization initiatives,” said Romblon Mayor Gerard Montojo, who recently oversaw the installation of fiber connectivity for PLDT’s first FTTH customers in the town. 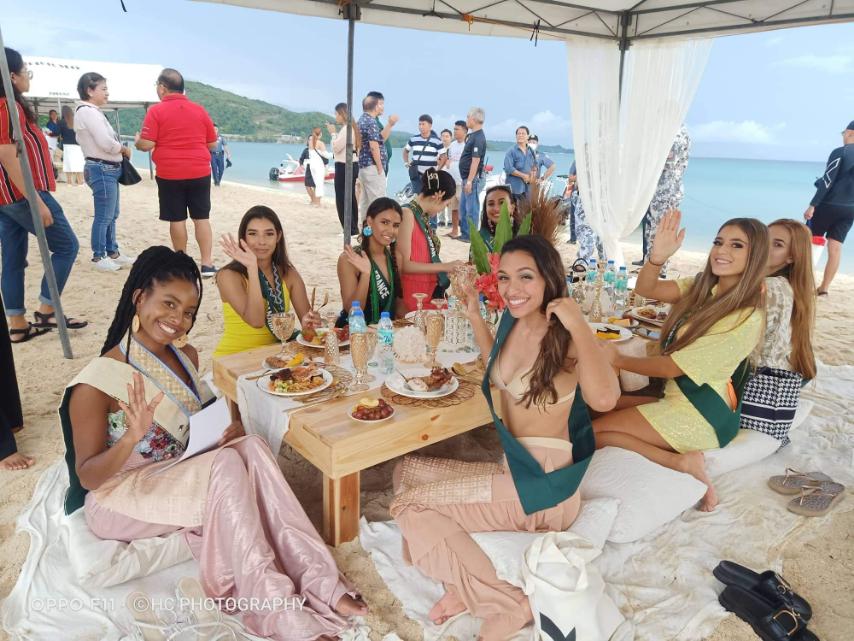 PLDT’s fiber infrastructure also supported the town’s hosting of the recent Miss Earth Beachwear Competition at the town’s famous Bon-bon Beach, which is set to reopen to tourists after rehabilitation. PLDT also provided free fiber-powered Wi-Fi at the venue and at Freedom Park during the event. A PLDT Sales booth has also been set up to cater to application inquiries from interested residents.

“Our continued fiber rollout in islands like Romblon is part of our overall thrust to ensure improved customer experience for Filipinos, no matter where they may be in the country,” said Eric Santiago, PLDT Network Head.

“With our fiber already in Romblon, we are enhancing the experience of residents and tourists alike, enabling remote work set-ups at the beach, connecting businesses, resorts and hotels, and empowering local enterprises and livelihoods with speeds that are at par with those experienced in urban areas,” he said.

PLDT first fired up its fiber optic links connecting the three main islands of Romblon province–Romblon, Sibuyan and Tablas–last year. PLDT’s wireless subsidiary Smart Communications, Inc. (Smart) had also earlier rolled out LTE across 100% of its sites in Romblon and activated its 5G base stations in the municipalities of Odiongan, Ferrol, Alcantara, Calatrava, Looc, San Andres and Santa Maria. 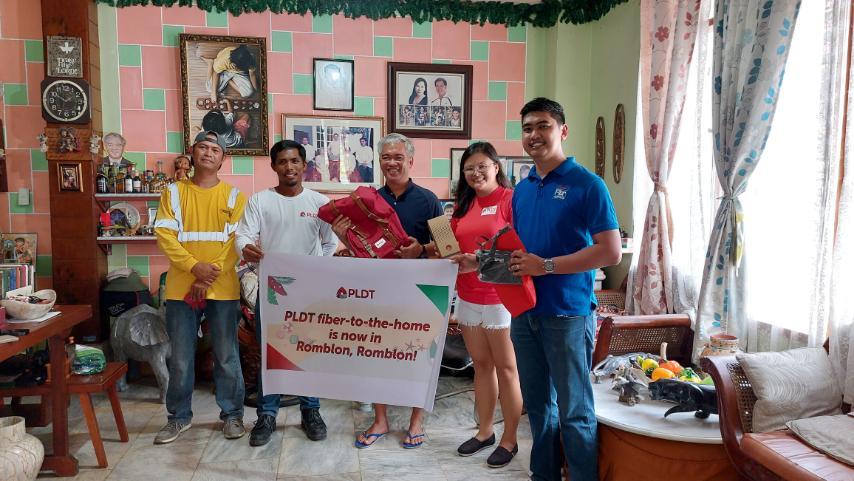 This development is part of PLDT and Smart’s continuous network expansion program across the country. As of end-September, PLDT had expanded its total fiber footprint to about 1.09 million kilometers, consisting of over 231,000 kilometers of international fiber and almost 860,000 kilometers of domestic fiber. This fiber network also supports Smart’s mobile network, which as of end-September had 77,200 base stations nationwide, including 7,300 5G base stations and close to 40,000 4G/LTE base stations. Smart’s network covers about 97% of the population with 3G, LTE, and 5G