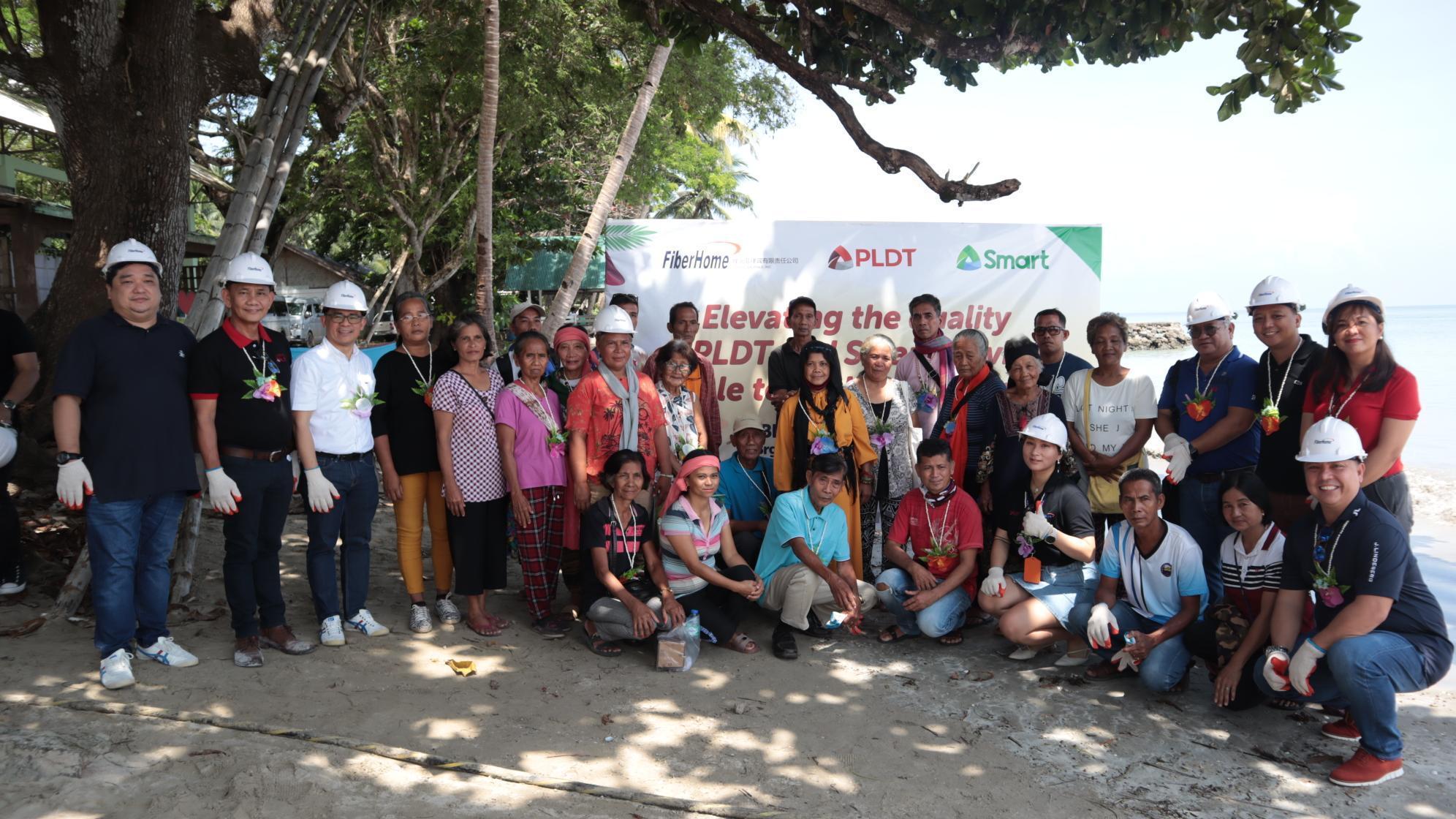 The additional submarine cables serve to fortify PLDT’s existing fiber backbone and enhance the resiliency of PLDT’s network in Palawan by providing alternate routes for data traffic and ensuring connectivity for customers. This latest development is also expected to further enhance PLDT’s ability to deliver fast and reliable fiber-powered services to individual customers, families, and businesses in El Nido and the rest of Palawan. This will also allow Smart to level up its mobile services, particularly for LTE and 5G, in the area. 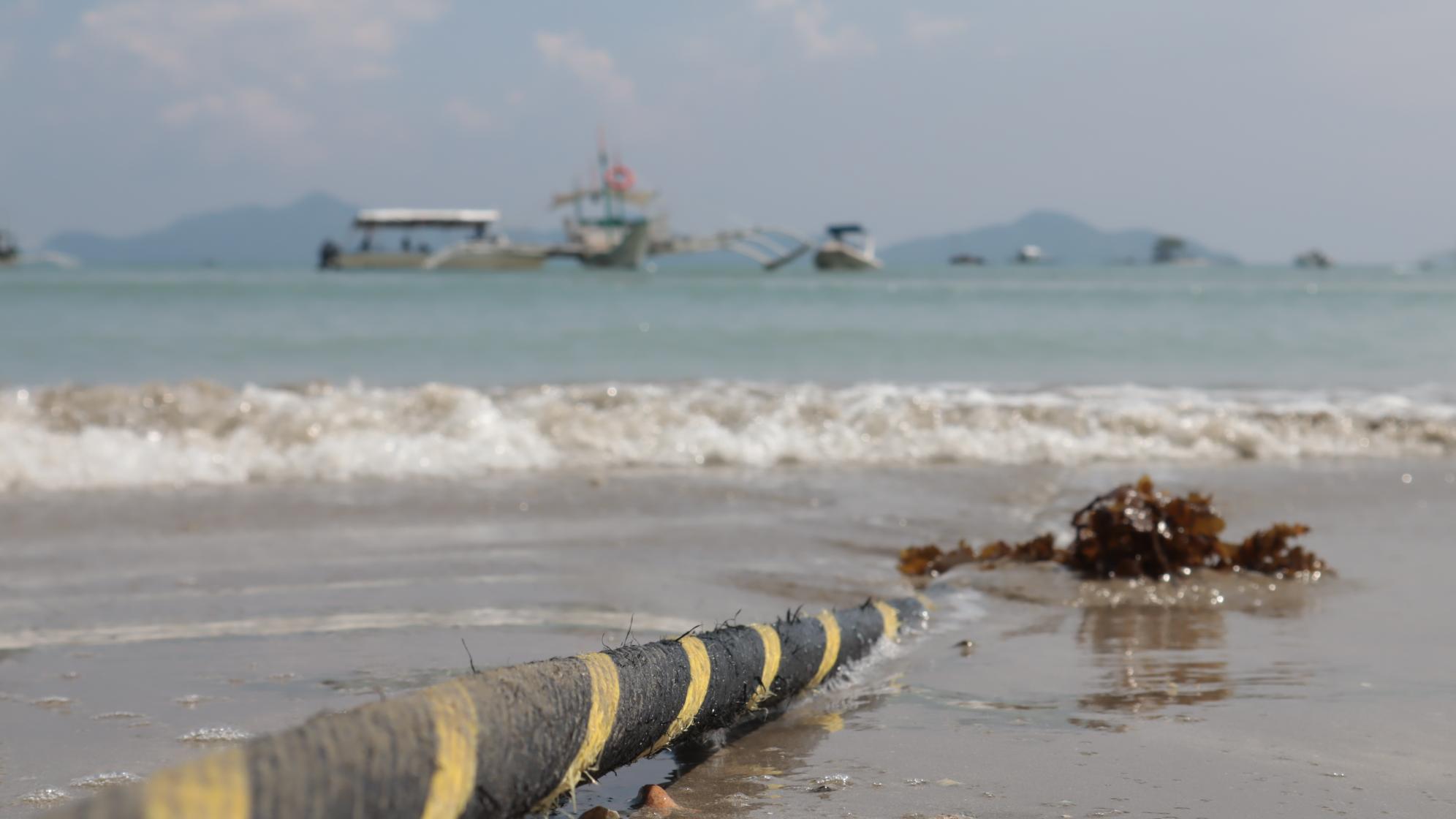 IP leader Apo Remedios Cabral is optimistic about having better connectivity in their barangay. “With improved internet here in our barangay, we will be able to do live selling and promote our handicrafts to a larger market outside of our tribes,” she said.

The latest cable landing at Brgy Sibaltan connects El Nido to Salvacion in Roxas, Palawan. This is the latest of recently laid cable links in the province.

The other segments connect Brgy New Agutaya in San Vicente to Brgy Napsan in Puerto Princesa, and to Brgy Teneguiban in El Nido.

This continuous expansion of PLDT’s nationwide fiber infrastructure also includes recent submarine cable landings in Bantayan and Camotes Islands in the Visayas and in Siargao, Socorro, Dinagat, and Dipolog in Mindanao earlier this year.

“This milestone demonstrates our enduring commitment to connect more Filipinos with the continued expansion of our fiber infrastructure nationwide despite the inherent challenges of rolling out our network across an archipelago,” said PLDT Network Head Eric Santiago. “With reinforced fiber links in El Nido and the rest of Palawan, we are able to boost the province’s tourism programs as travel returns and the economy reopens in the post-pandemic next normal,” he added. 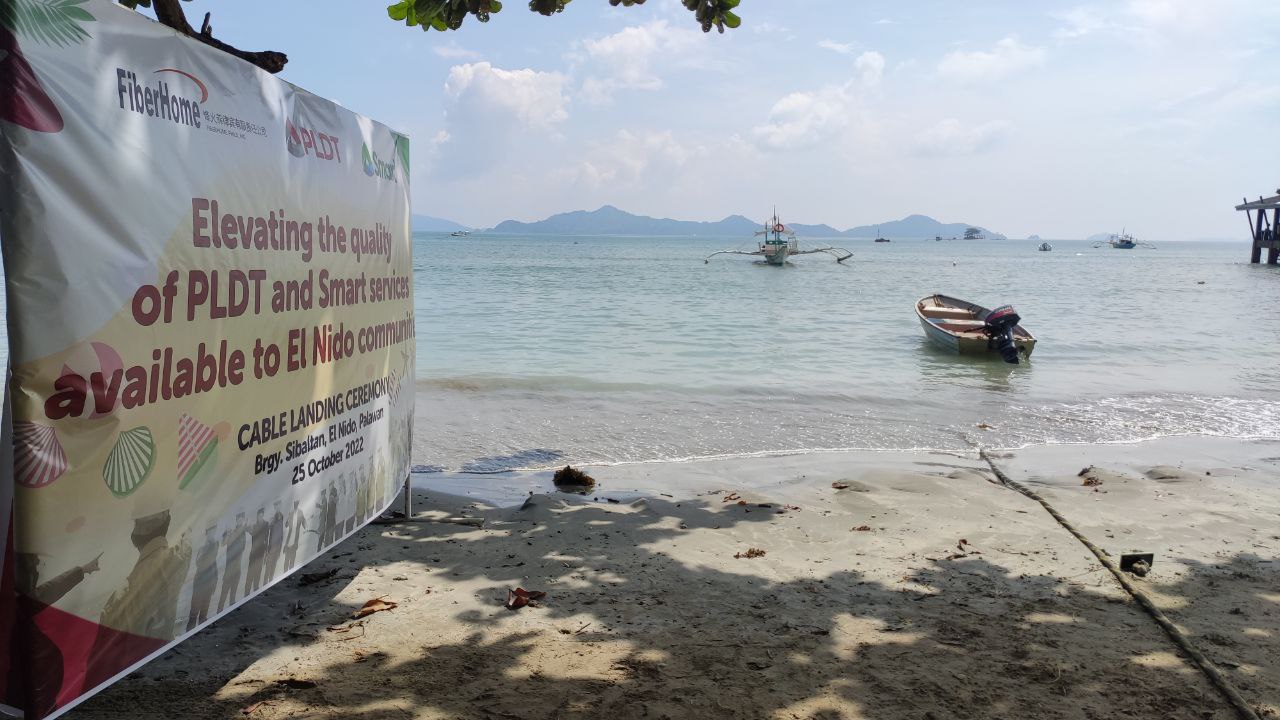 PLDT operates the country’s most extensive fiber infrastructure, which was at 837,900 kilometers as of end-June 2022. This fiber infrastructure also supports Smart’s mobile network, which provides 3G, 4G/LTE and 5G to customers from Batanes to Tawi-Tawi. PLDT and Smart’s relentless push to provide connectivity for all is aligned with the group’s long-standing commitment to help the Philippines attain the UN’s Sustainable Development Goals, particularly SDG #9: Industry, Innovation, and Infrastructure.