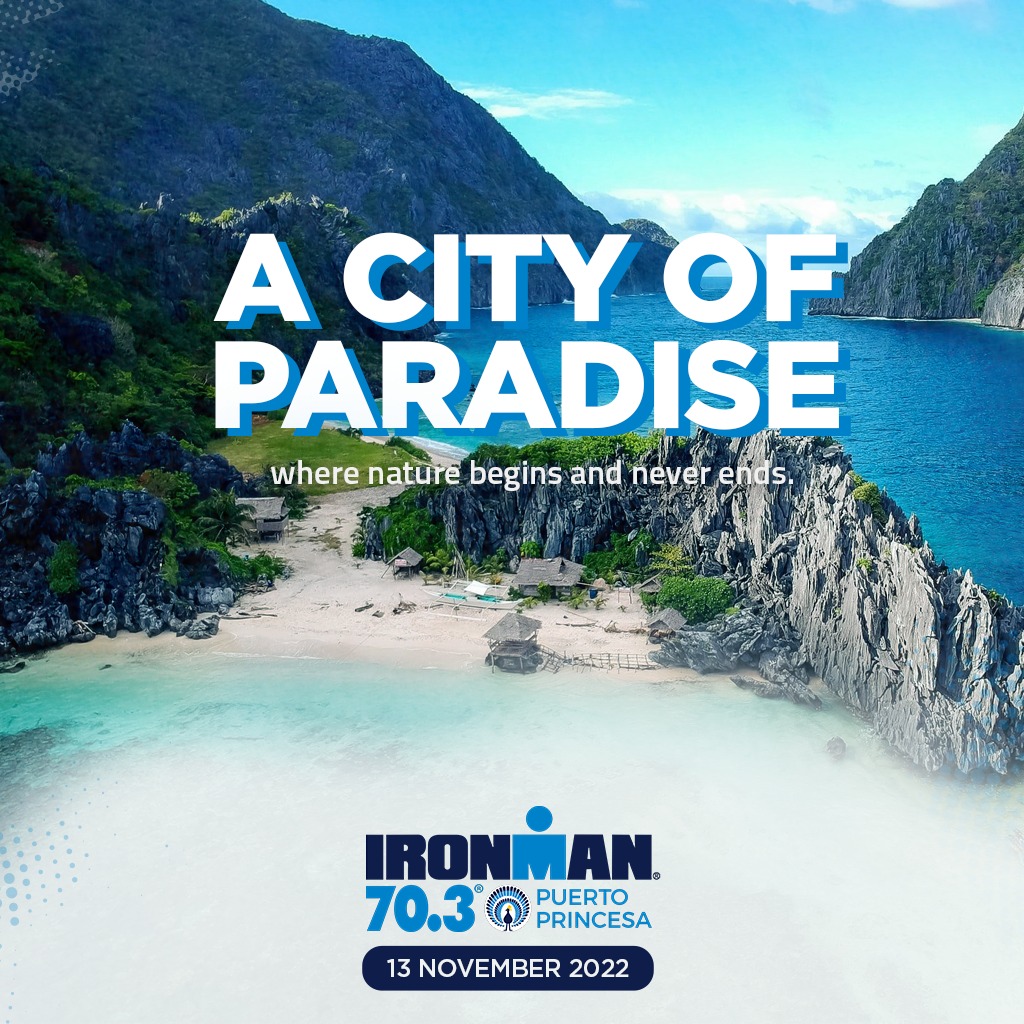 The city of Puerto Princesa, also known as the “City in a Forest,” will play host to the season finale of the IRONMAN 70.3 triathlon on November 13, 2022.

The capital of Palawan, which features the country’s cleanest environment, is hosting the premier triathlon and ultimate endurance test for the first time, featuring a 1.9km swim, 90km bike, and 21km run event, with organizers and the city ensuring a very successful and memorable event.

Over 1,300 triathletes have already signed up to compete, with 891 of them all geared up for a tough fight in the overall individual and age-group divisions. The relay competition is also set to take place, with a total of 162 entries listed, along with 135 and 93 entries, respectively, for the women’s and men’s relay categories.

To date, the IRONMAN 70.3 Puerto Princesa race has drawn triathletes from all over the world, with participants hailing from 26 different countries.

A health and fitness expo, as well as triathletes’ registration and check-in for the IRONMAN 70.3 triathlon, will take place at the Princesa Garden Island Resort and Spa from November 10 to November 12, 2022, with the opening of the official Ironman store, Expo Opening and the press conference scheduled for November 11, 2022 at 11 a.m.

The race course for IRONMAN 70.3 triathletes begins with a single-loop, 1.9km swim at 6:25 a.m. in Puerto Princesa Baywalk Park. Athletes will embark on a three-loop 90km bike ride that will take them through lush rainforests and scenic views of Puerto Princesa’s southern part to the Iwahig Bridge. Triathletes will transition south and around the City Center after racking their bikes for the two-loop 21km run. The triathletes will then run straight to the Ramon V. Mitra Jr. Sports Complex oval track to cross the finish line. 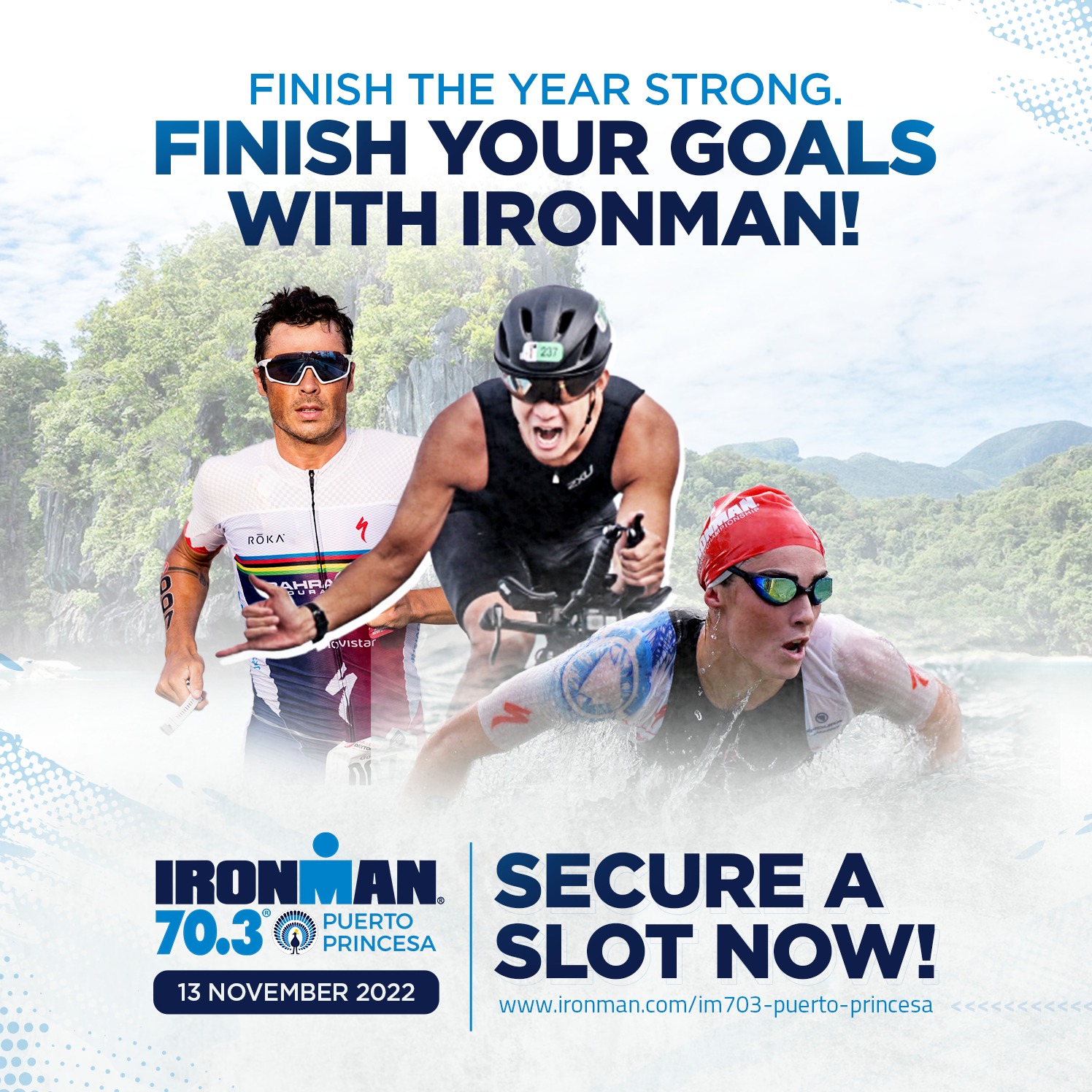