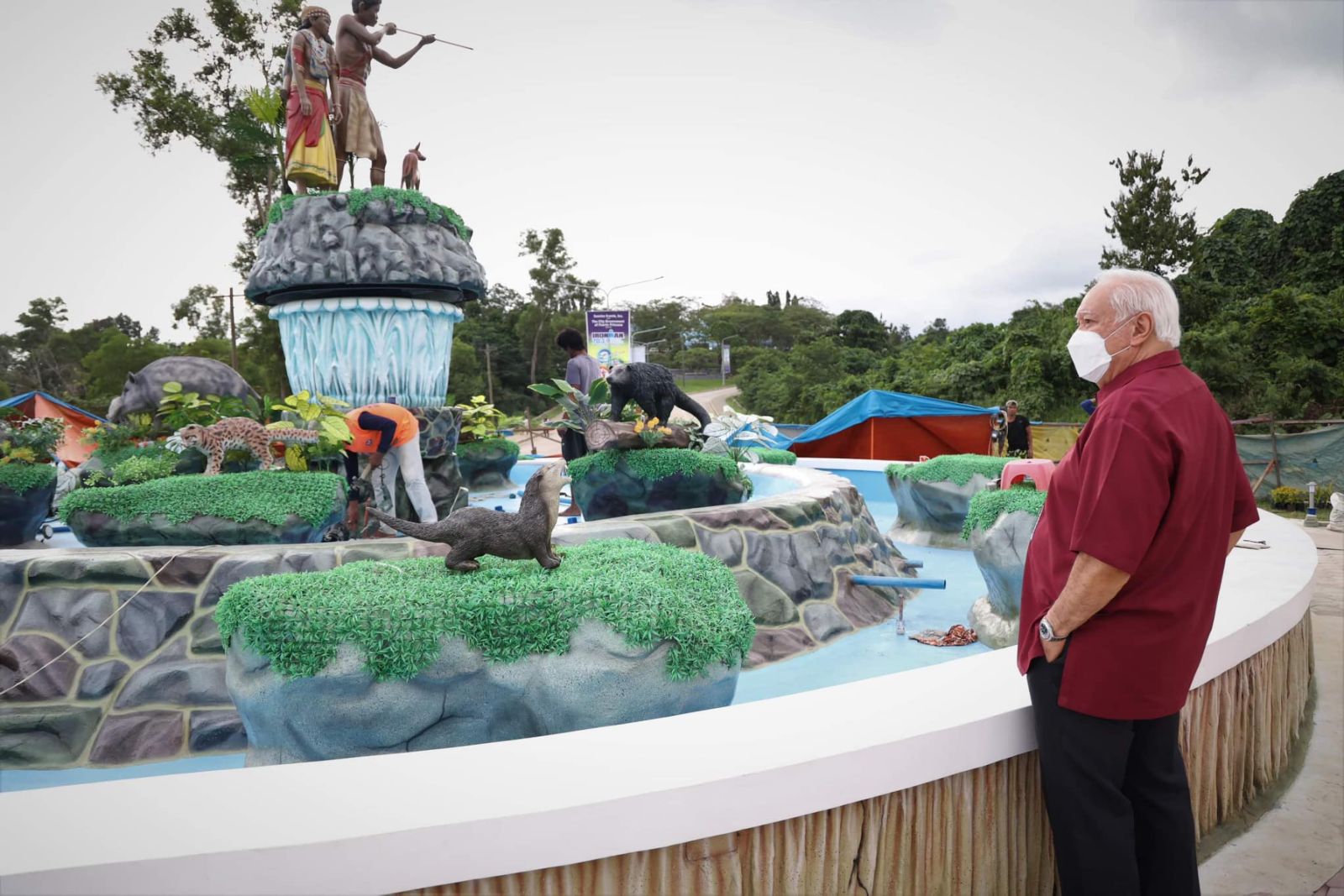 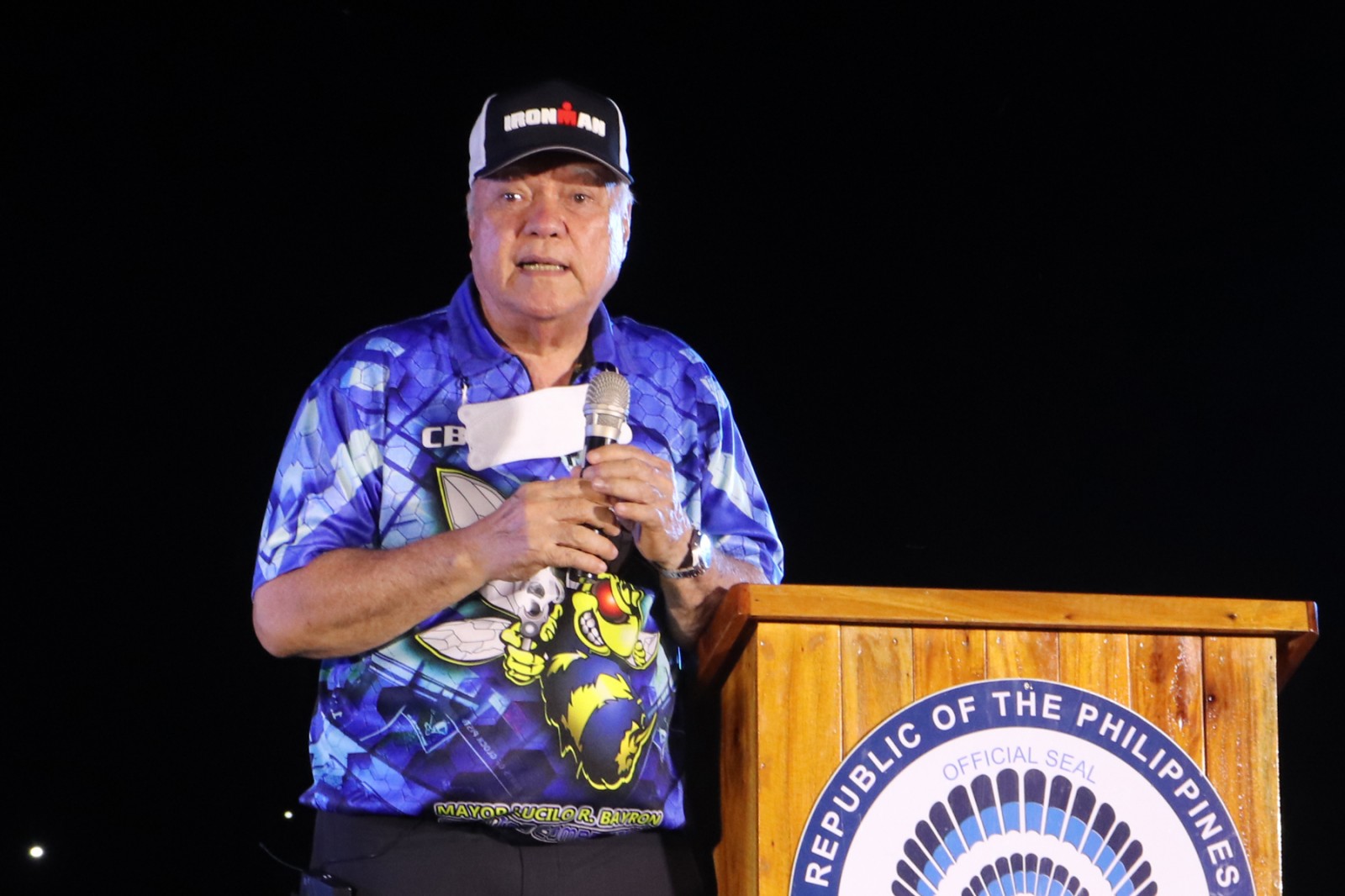 The primary goal of the mini park rotunda is to build a new city landmark that focuses on the rich culture of an ethnic group, the Batak tribe, who live and coexist within the city’s protected indigenous areas while also depicting the city’s numerous species of flora and fauna.

Having the Batak tribe as the inspiration and theme behind the building of a new rotunda, the City of Puerto Princesa desires to grant all of the wishes made at the wishing well to the ethnic group in order to aid their healthcare and education needs.

“The mini park rotunda at Balayong People’s Park in Puerto Princesa is a man-made tourist attraction that provides blue-green space development for the community. It is made up of greeneries and water features that serve as a relief from the city’s bustling traffic.” said Mini Park Rotunda’s architect, Honesto Tevez. 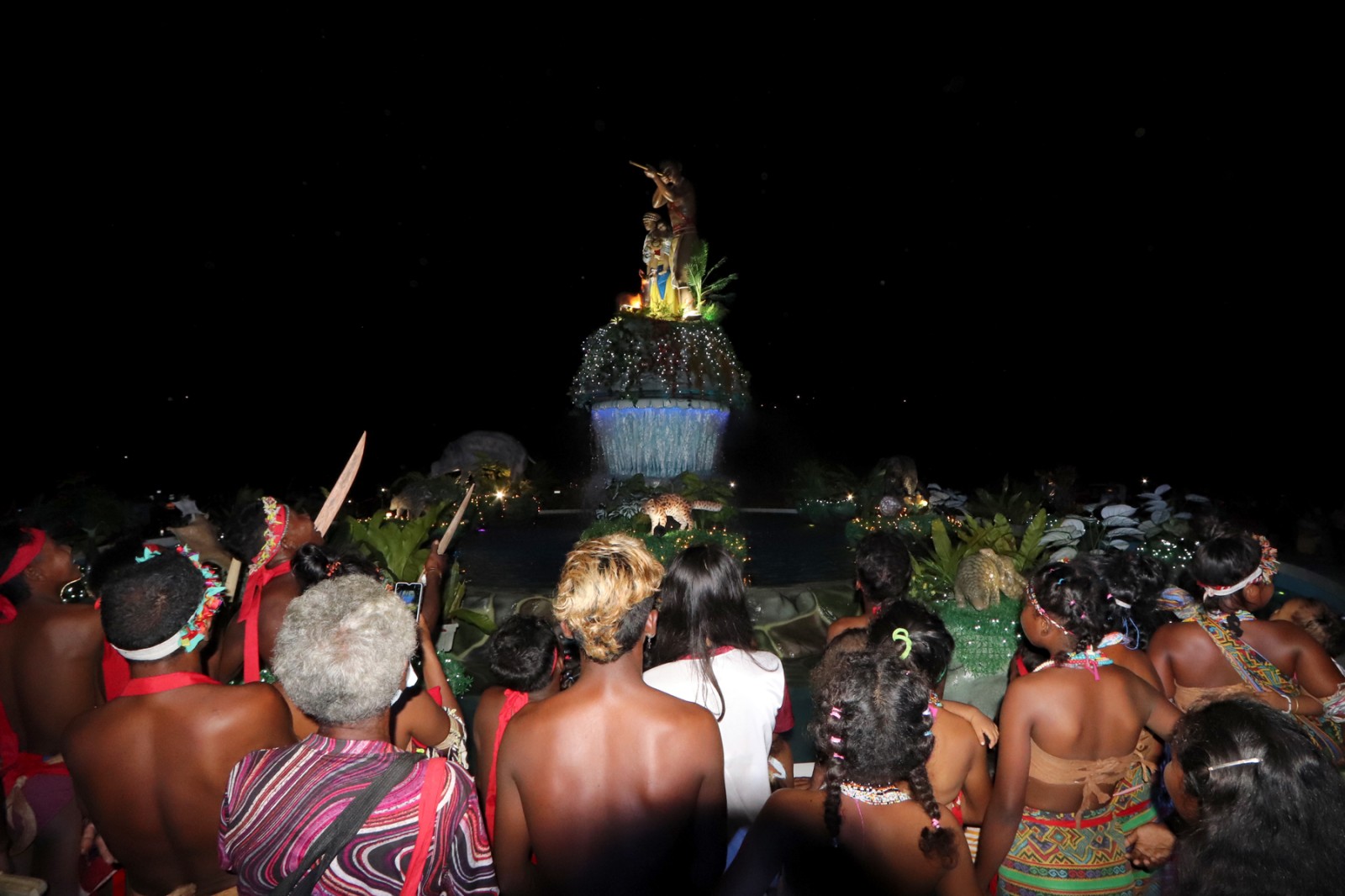 Mayor Bayron revealed that the opening of the park coincides with the city’s hosting of IRONMAN 70.3 Triathlon in Puerto Princesa making it one of the most significant events in the city’s history.

The ceremony was witnessed by local dignitaries, visiting delegations from Korea and organizers from the IRONMAN 70.3 team.

During the opening of the Rotunda, the Batak family presided over a prayer ritual designed to bless the park’s latest attraction.

In the category of urban open space development, the Mini Park Rotunda in Puerto Princesa’s government center is regarded as one of the city’s most notable trademark projects.