THE family and relatives of former actor Eddie del Mar (1919-1986) will be commemorating his centennial year on October 12, 2019.  As a tribute to him, a video documentary directed by Dik Trofeo will be shown on the said date at 6 pm at the Dream Theater, Cultural Center of the Philippines, Pasay City. The private occasion will gather former colleagues in the film industry, members of the press and leaders of organizations involved in movies and arts. 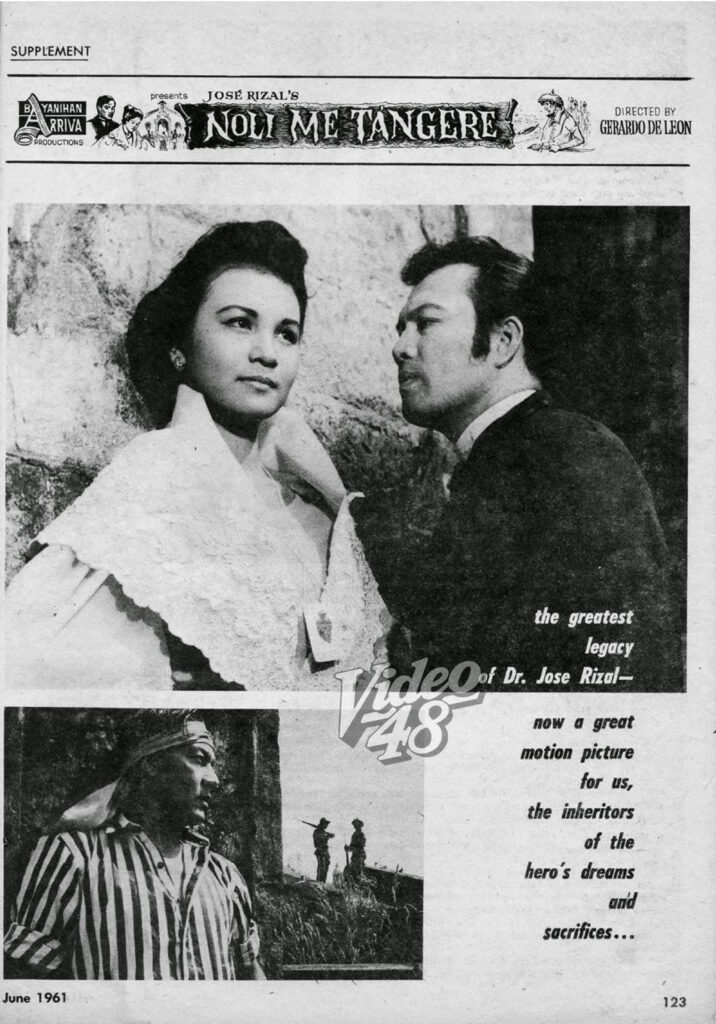 Eddie del Mar portrayed the role of our national hero, Dr. Jose Rizal and won a FAMAS award in the 1956 film Buhay at Pag-ibig ni Dr. Jose Rizal.  After this, he endeavored to mount a film based on Rizal’s novel, “Noli Me Tangere”, where he portrayed the lead role, Crisostomo Ibarra.  Leopoldo Salcedo was Elias and the director was Gerardo de Leon, now National Artist for Cinema.  In his lifetime, he made 56 films.

Eddie del Mar transcended his artistry as a thespian.  He was also a screenwriter, director, and movie producer.  The last movie he produced under Bayanihan Films was Ang Supremo where he played the lead role, as Andres Bonifacio, opposite the great actress, Lolita Rodriguez.  His last film was Tinik sa Dibdib with Nora Aunor and Philip Salvador.

Eddie del Mar prepared himself well for every role assigned to him and developed so much love for his country while portraying the roles of Philippine heroes, particularly Jose Rizal.  He raised funds to produce Noli Me Tangere and, after its commercial release, brought the film to different schools nationwide for Filipino students to watch for free to instill in them love of country. 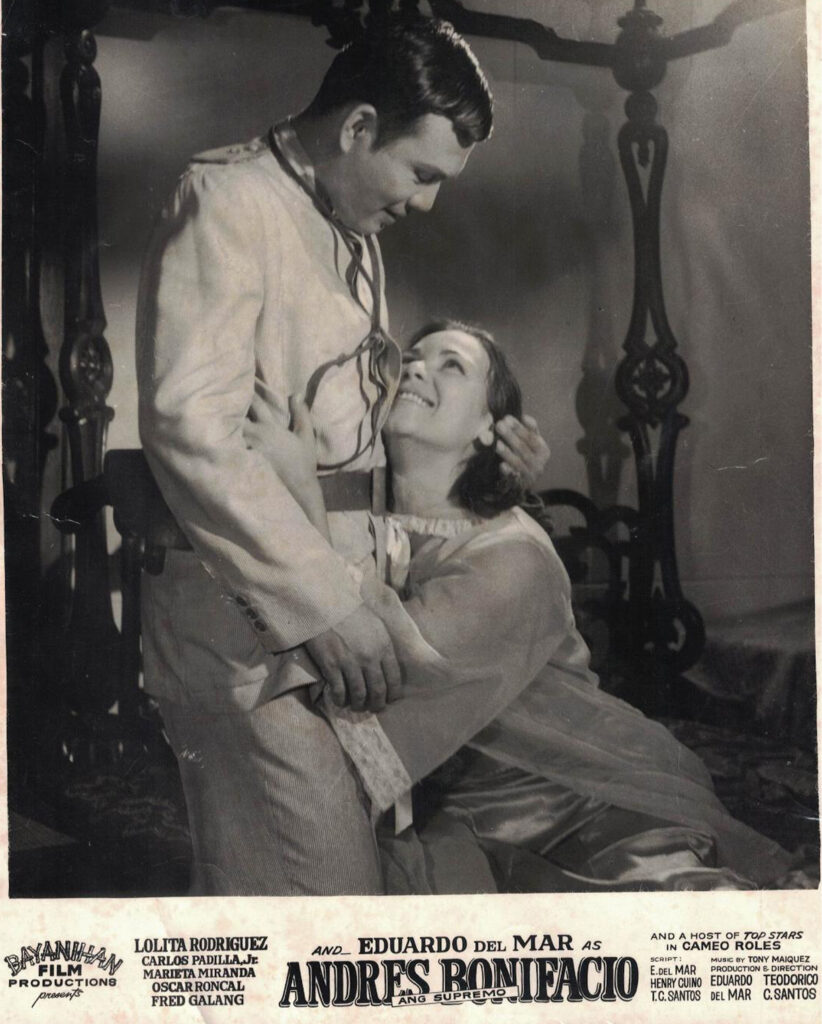 He was an active member of the Knights of Rizal, National Historical Commission, Board of Censors, Film Academy of the Philippines, and Film Directors’ Guild.  He was a favorite resource speaker on history and nationalism, and was also a poet and a writer.

A commemorative book for Mr. Eddie del Mar, entitled ‘The Man they call Jose Rizal’ will be launched on October 12 after the screening of the documentary film. 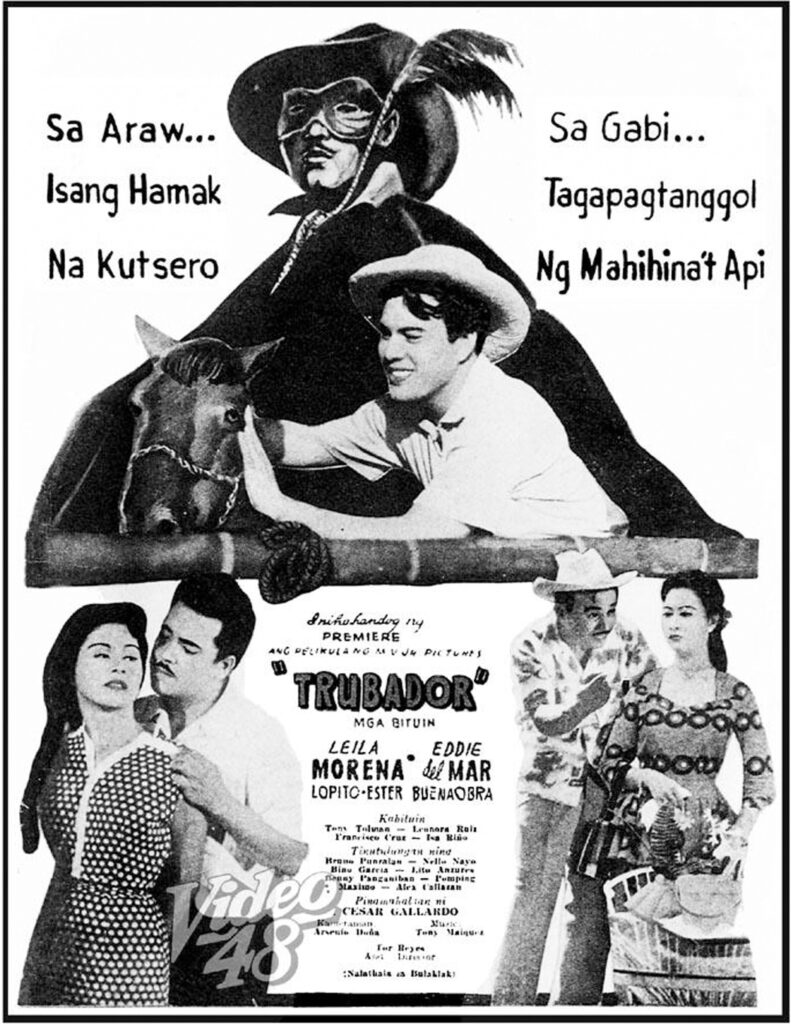 Future events in celebration of Eddie del Mar’s Centennial Celebration will be:

November 8 – screening of tribute to Eddie del Mar at 6 PM, followed by a symposium entitled, ‘Film as the Mirror of our People and our Culture. Adarna Theatre, UP Diliman (for complimentary tickets for schools call +639088817480) (PR)