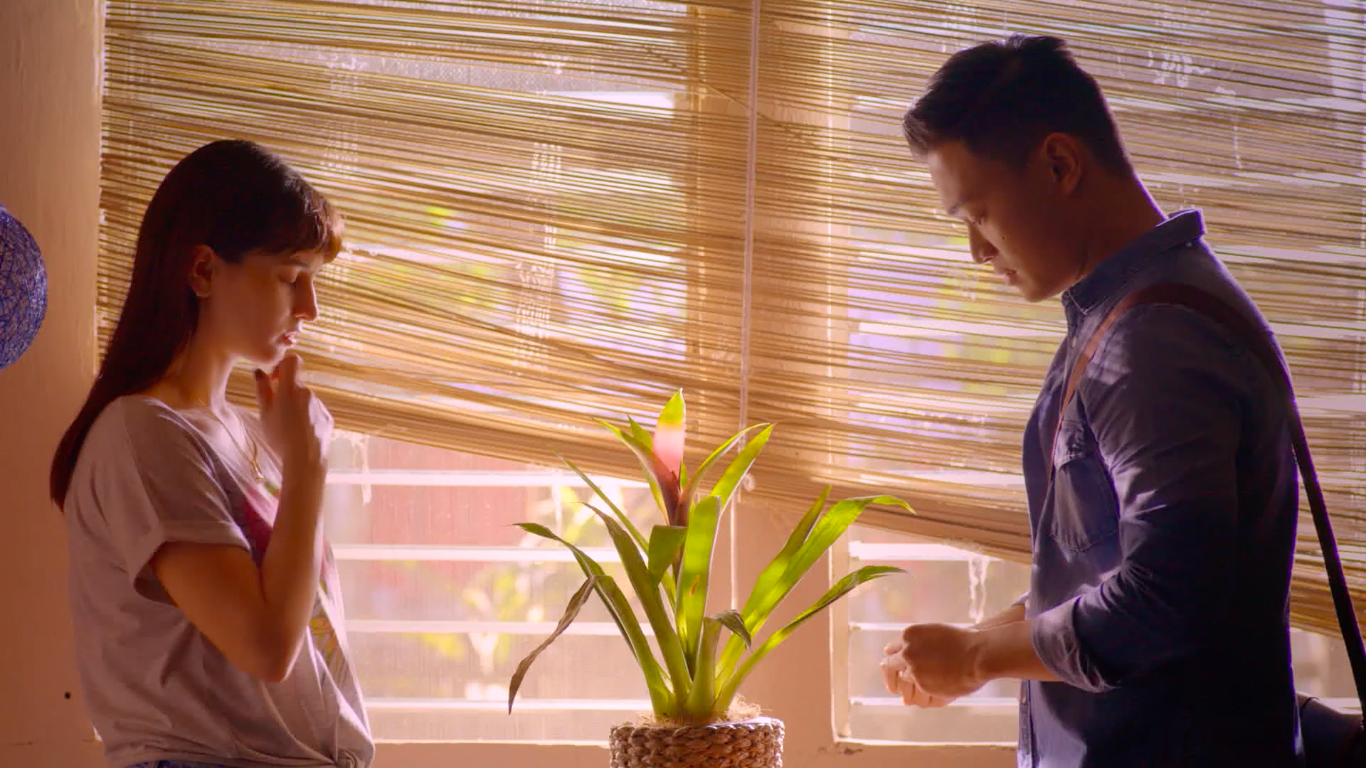 Jay, who transforms mined-out land into rainforests, pursues the self-destructive alcoholic, Mia, who recently joined the government’s Doctor To The Barrios program to heal from the tragedy of her fiance’s death.

Showing that conflict sometimes belies an undercurrent of passion, Mia and Jay’s occasional clashes soon create compelling chemistry between them.

The film was shot partially in Rio Tuba, Bataraza. 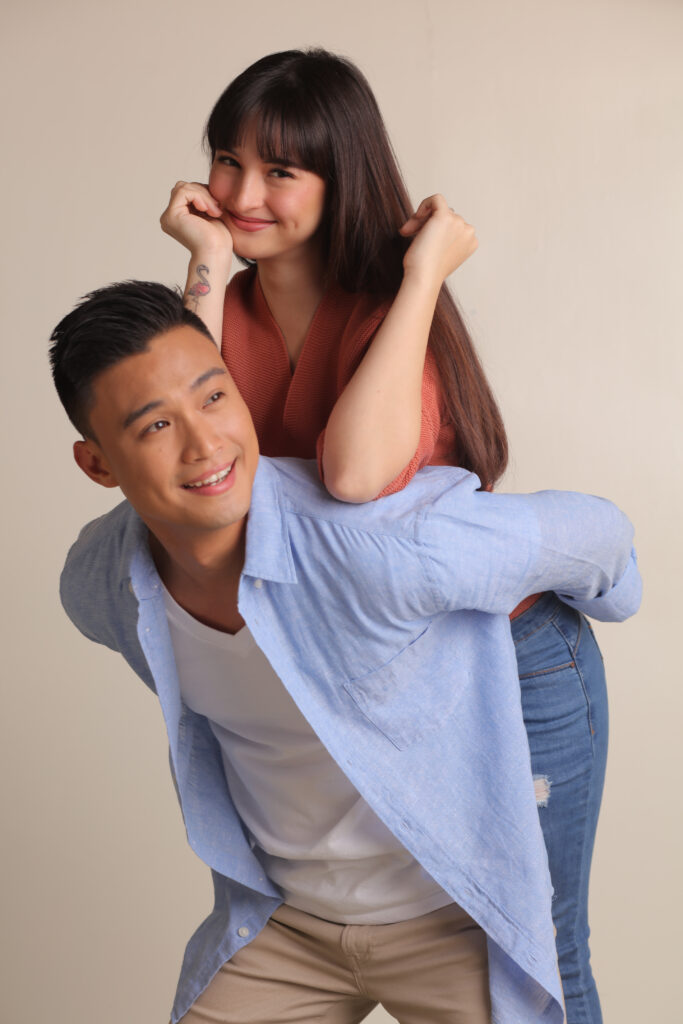 The screenplay was co-written by Velasco and Jinky Laurel while Noel Teehankee served as its director of photography.

Produced by public relations and digital marketing expert Chris Cahilig, “Mia” is scheduled to be in cinemas on January 15, 2020. (PR)