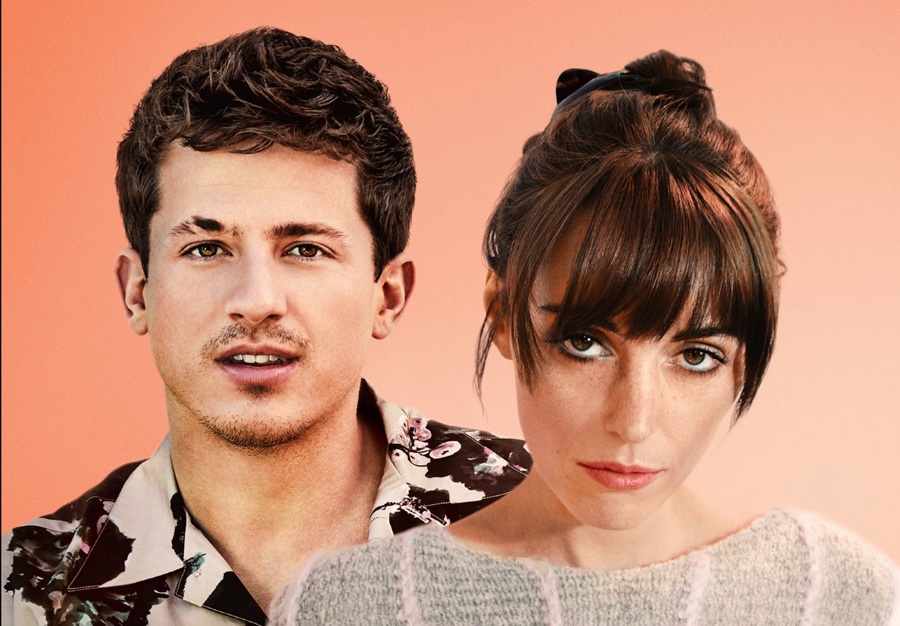 Critically acclaimed singer/songwriter Sasha Sloan delights fans by releasing a new version of her celebrated track “Is It Just Me?” feat. Grammy-nominated, multi-platinum artist Charlie Puth. After eagle-eyed fans spotted the two artists connecting on social media, Sloan confirmed the news that Puth has joined her on the incredible catchy and poignantly irreverent track that showcases the pop songstress’ candid and witty observations and brilliantly sharp and relatable lyrics. Listen HERE. 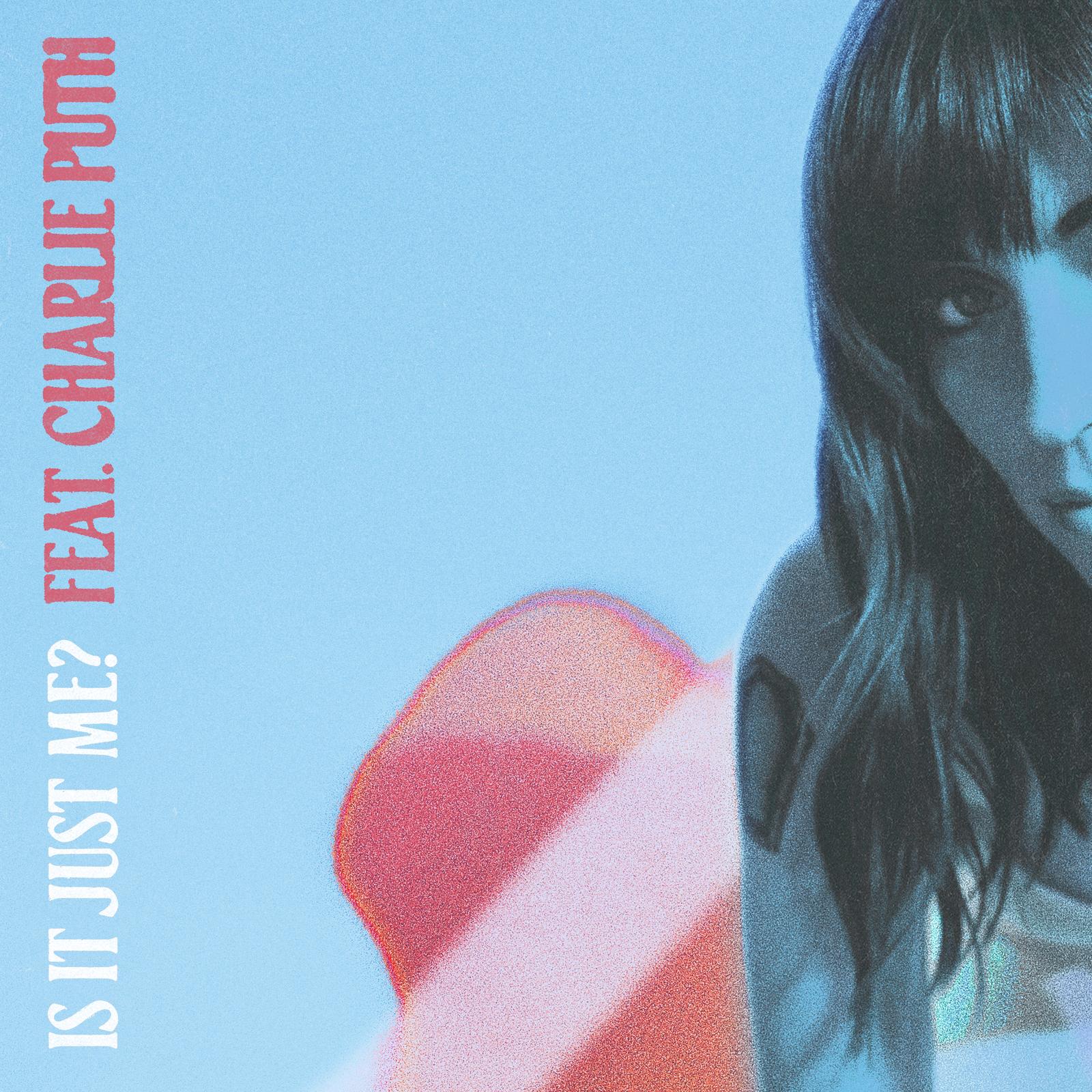 Puth expressed his excitement in teaming up with Sasha on the remix of her viral lo-fi bop. “I only sing on songs I didn’t write, when I wish I wrote them,” the accomplished chart-topper shares. “And this is one I really wish I wrote.”

The original version of “Is It Just Me?” was featured on The New York Times Playlist column and is just one of the many critically heralded tracks on Sloan’s recently released debut album, Only Child. Idolator gave the album a 5/5 rating saying the 10-song set is “extraordinary.” LADYGUNN declared Sasha “the real deal” and American Songwriter called her a “…prolific pop writer…” Sasha performed “Lie” on NBC’s The Tonight Show Starring Jimmy Fallon on September 24th. Watch HERE. (PR)