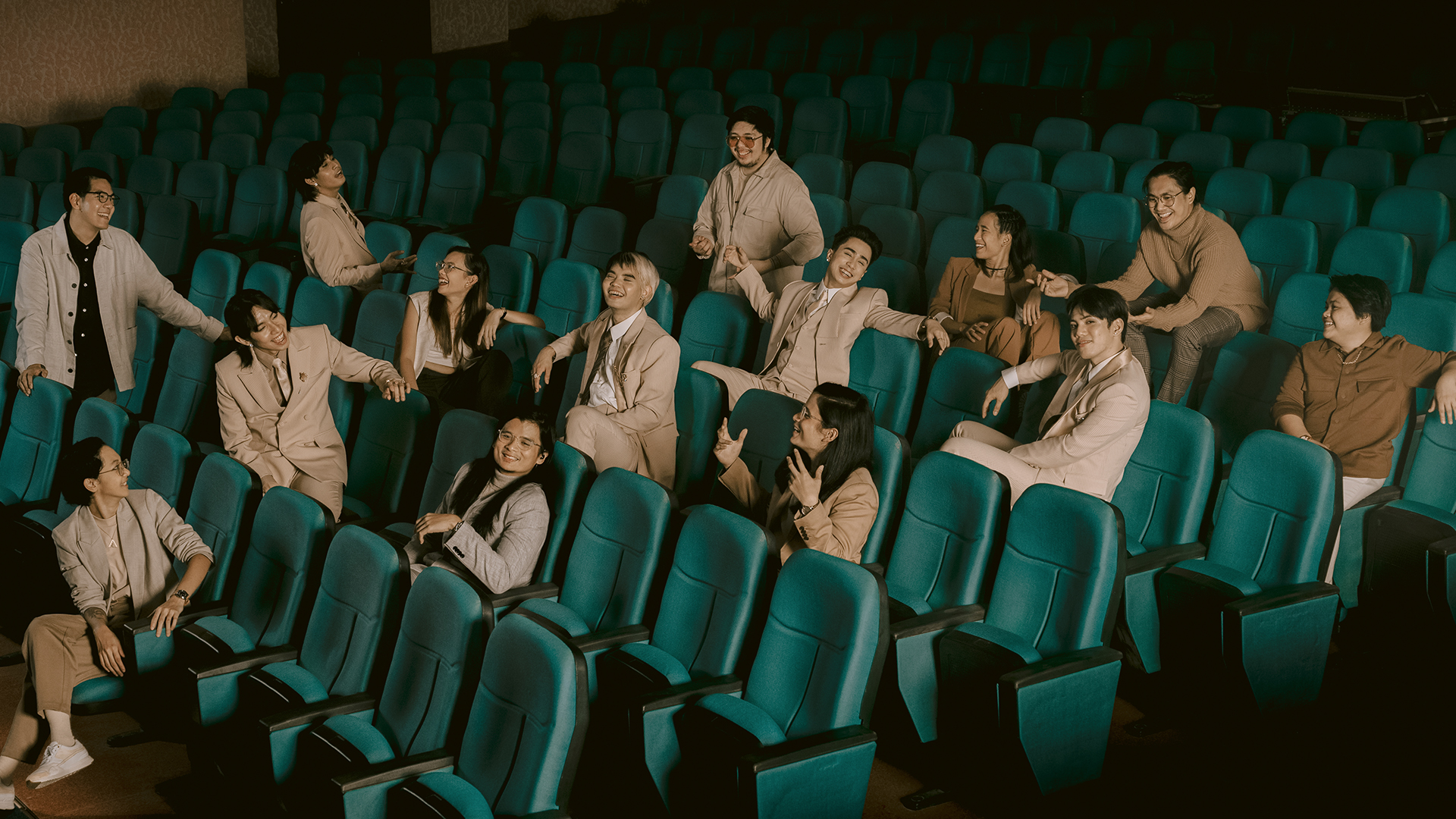 SB19 and Ben&Ben, two of the biggest Philippine acts, are making history again with a re-recording of the former’s smash single “MAPA” under Sony Music.

In a year marked by self-imposed isolation and forced withdrawal from the outside world, the inspirational ballad brims with positive light as it honors every loving and hardworking parent out there, who made our journey toward life bearable, and filled with important lessons.

According to Roslyn Pineda, Sony Music’s General Manager, Philippines and Vice President, Business Development, Asia, there was clamor from the general public for #SBen19 since last year.

“How did it happen? Basically, SB19 had an idea — a band version of MAPA,” Pineda discloses. “And Ben&Ben said yes in a heartbeat, which perhaps shouldn’t have come as a surprise given their ‘Ma, may ___ na kami’ captions on social media that make their devotion to their parents public knowledge. As their label, it was wonderful for us to see SB19 and Ben&Ben get along so well.  And when they performed together on one stage, I don’t think anyone could deny—it was pure magic!”

SB19 shares Pineda’s enthusiasm, adding that when they were still trainees, the internationally recognized boyband had been dreaming of what it would be like working with the nine-piece collective. “It was really nice because while working, we were able to share stories and experiences that brought us closer. Also, during the shoot of our video, we were encouraging each other to gain confidence and just enjoy the performance.”

Both SB19 and Ben&Ben made a surprising announcement about the release of the new version of “MAPA” last June 18, which sent #SB19BenAndBen and #SBEN19MAPA to the top of the Twitter trending topics at #1 and #2 respectively.

Packed with jazzy, orchestral details, inviting harmonies, and expansive arrangements, the new version of “MAPA” frames its extraordinary paean of parental love with commitment to emotional sincerity and nuanced storytelling. SB19 was gracious enough to give Ben&Ben (whose debut album, Limasawa Street is now certified-triple platinum) permission to rearrange the material, ensuring that it stays faithful to the creative vision of both groups, collaboratively and individually.

According to Ben&Ben, “We were 100% involved with the process. They gave us free liberty to arrange the song, only giving us additional comments to help make some parts flow better. Pablo (SB19) and Pat were directly coordinating and constantly giving updates, and the suggestions he gave greatly helped us during the final recording sessions.”

Ben&Ben revealed that all of the band members were creatively responsible for their individual parts, but the entire arrangement was mainly conceptualized and spearheaded by Pat and Poch. “They’re two of the most technically proficient in the band when it comes to arranging intricate sections, and they wanted to add that to support the powerful message of the original song. Arrangement-wise, we wanted to make it distinct from the original, adding fun rhythms and grand sections. We felt that doing this added weight, and served to support the powerful vocal performance of both acts.”

The instrumentation takes a huge artistic leap by updating the original with layers of sonic ambition and introspection, and as a result, rebuilding the sound from the ground up, while creating magic that transcends beyond the material. “We want people to have a different vibe about the song,” SB19’s Pablo points out. “The original version is more mellow, while this version gives it a rich, well-rounded, and a happy feeling – put together in such a way that it makes listeners feel more uplifted when they hear the song.” 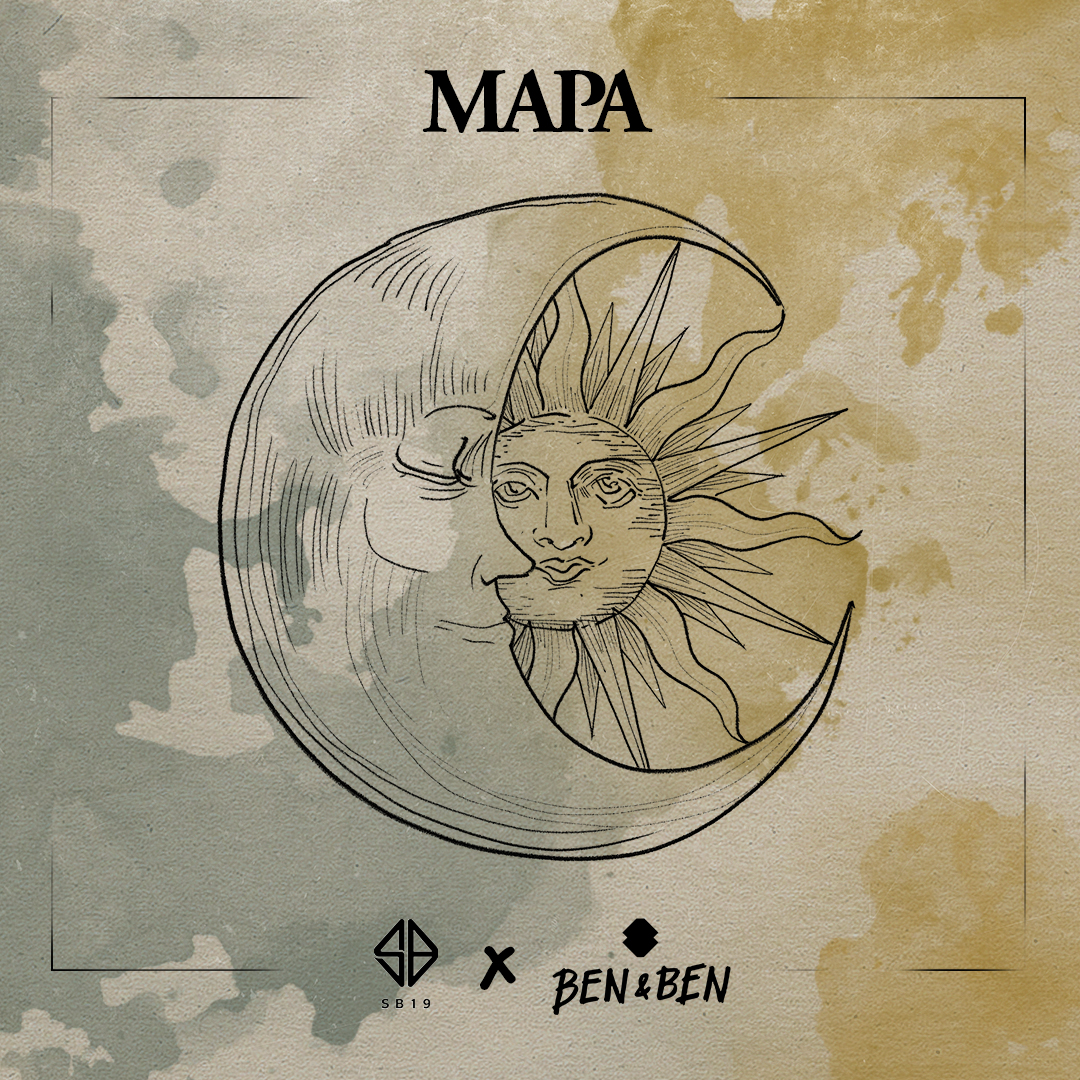 In what could be a landmark-defining event to promote the team-up, SB19 and Ben&Ben recently shot a performance video of the song at the historic Manila Metropolitan Theatre.

Pineda takes immense pride in this feat. “The Manila Metropolitan Theater is a revered national treasure,” the record label executive shares. “Apparently, it’s the only existing art deco building of its size and integrity in Asia. So to have SB19 and Ben&Ben be the first artists to grace this iconic venue after 6 years of restoration is nothing short of a groundbreaking cultural moment”.

SB19 and Ben&Ben’s “MAPA” is out now on all digital music platforms worldwide via Sony Music. (PR)