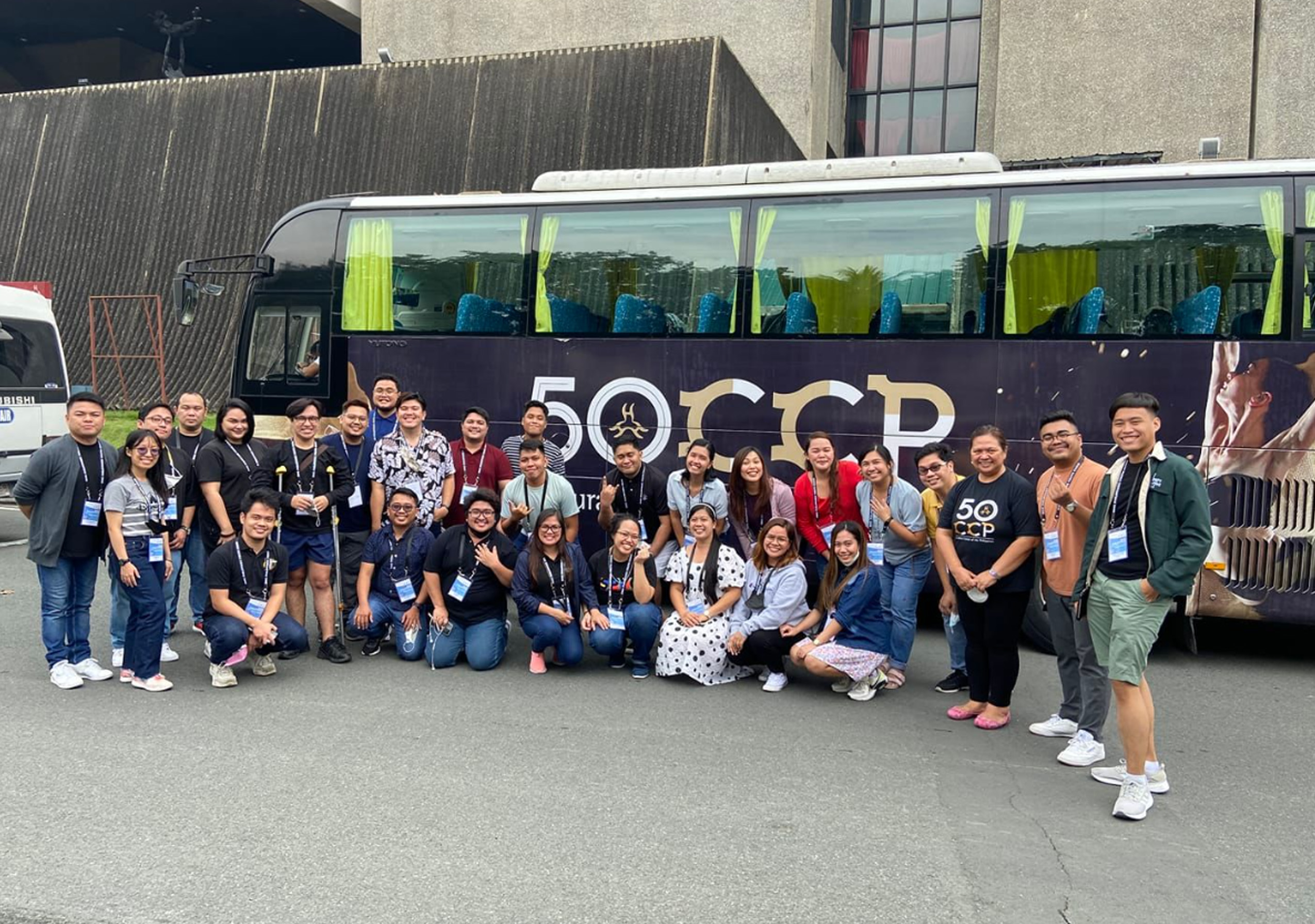 AFTER two and a half years of not being able to physically sing together, the Sing Philippines Youth Choir (SPYC) Tour Group was finally reunited and organized by the Cultural Center of the Philippines (CCP) Cultural Exchange Department (CED) in partnership with the Andrea O. Veneracion (AOV) Sing Philippines Foundation and the Philippine Madrigal Singers for an outreach music camp and performance ongoing held last July 18-24, 2022 in San Jose Del Monte City, Bulacan and the CCP.  The project was a continuation of the group’s choral training that began in 2019 in Batangas and Bohol, but was forced to shift to virtual in 2020 due to the pandemic.

First organized and launched in 2014, the first batch of SPYC was participated by fifty (50) choristers from 19 provinces across the country who underwent a professional week-long music camp under MADZ choirmaster Mark Anthony Carpio.  The Sing Philippines movement brings to life National Artist Andrea O. Veneracion’s vision of a nation singing in harmony and united in songs.  The second batch was organized in 2016 which added a new set of 50 singers from 26 provinces, the third batch in 2018 had 51 singers from 37 provinces/cities and the 4th batch last year composed of 59 singers from 25 provinces had a virtual training and performance.  To date, the SPYC totals to 213 singers from 56 local communities all over the country.

Carpio underscores the importance of a continuous training and performing together for chorale singers. “In the arts, such as in singing, the moment we claim to know everything is the moment we begin to deteriorate. Singing, in whatever form, may be compared to swimming: the only way to be better and move forward is to keep on swimming.”

Carmencita “Chinggay” Jasareno-Bernardo, CCP Cultural Exchange Department Manager expressed “We are grateful to be able to go back (physically) to the local communities to implement our outreach programs.  Although there are added measures that we need to strictly observe due to the ongoing pandemic, the artists and cultural workers are really happy and thankful to be able to engage once again in creative and cultural work.  It means a lot to them and to us because in the past two and a half years of the pandemic, we have seen how the arts have helped many people and communities cope with various struggles in life.  And this is the reason why we pursue our mission to contribute to the healing process by way of our outreach programs in music, dance, theater and other art forms”.

This year’s music camp is hosted by the City of San Jose Del Monte in Bulacan through its Tourism Operations Office.  The SPYC Tour Group had its outreach performance at the Our Lady of Lourdes Grotto Shrine in San Jose Del Monte City Bulacan on July 22 at 3:00pm which was streamed live via the CCP CED Facebook (FB) page.

For more information, contact the CCP CED FB page or thru email at ccp.ced2014@gmail.com, and the FB pages of the AOV Sing Philippines and City of San Jose Del Monte Tourism.