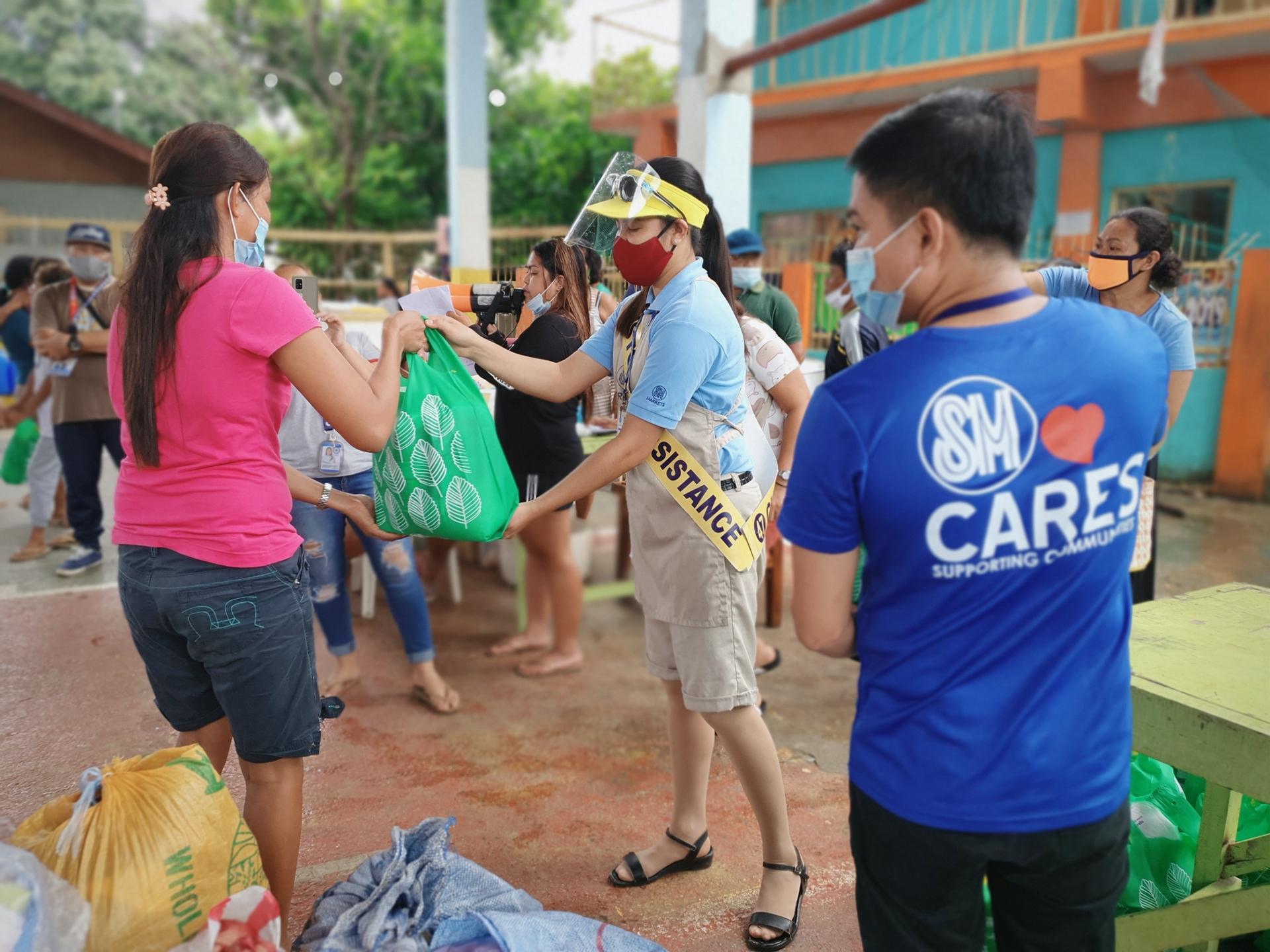 Employee volunteers distributed the kalinga packs at the covered court of Bgy. Bagong Sikat, which served as the victims’ temporary shelter on July 24, 2020. 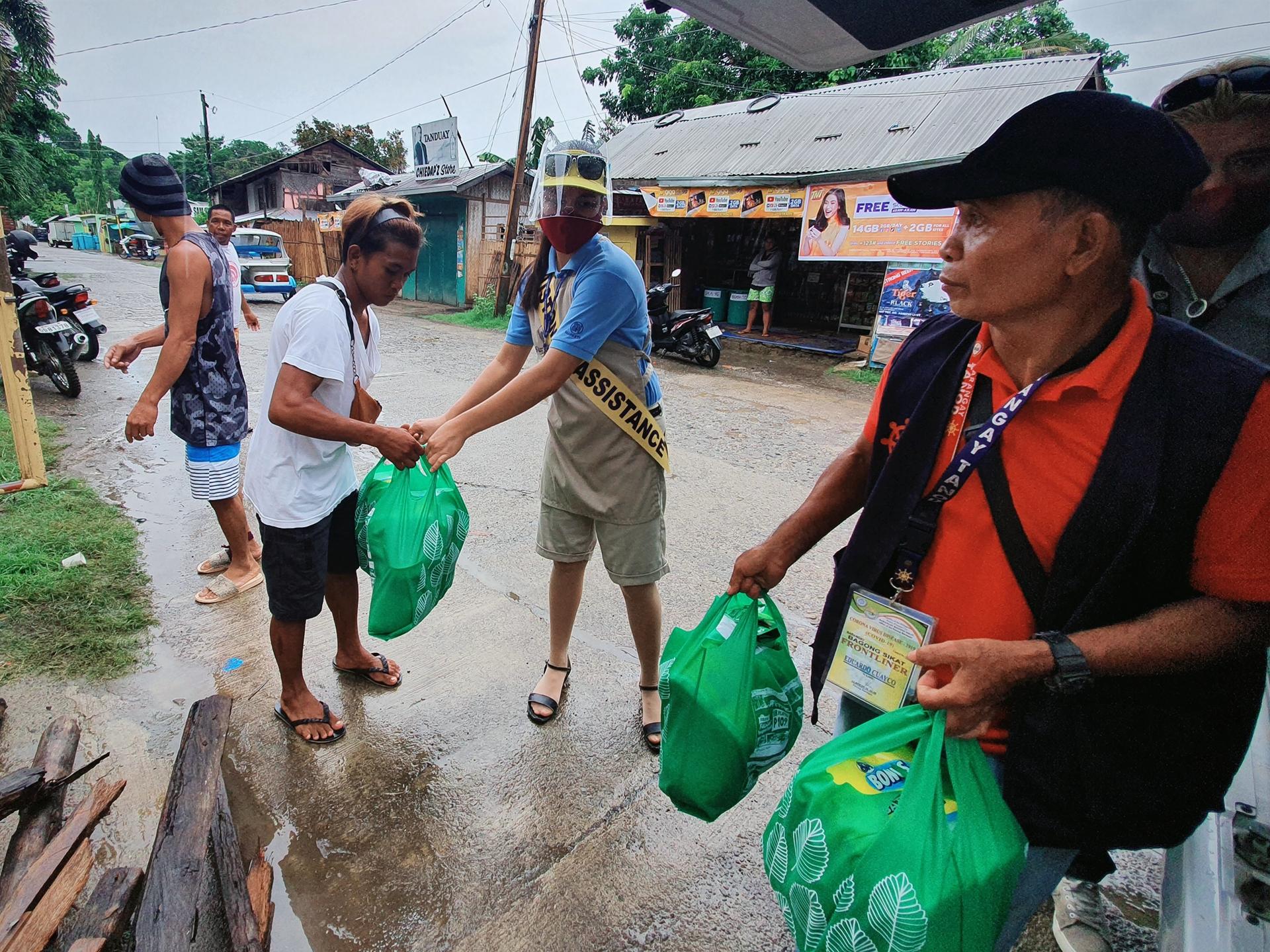 SM Foundation Inc. served as one of the first donors after the huge fire displaced locals residing in Bgy. Bagong Sikat last July 22.

SM Foundation is the charity arm of the SM Group of Companies that dedicate to help and improve the quality of life of the people in nearby communities where SM is present.