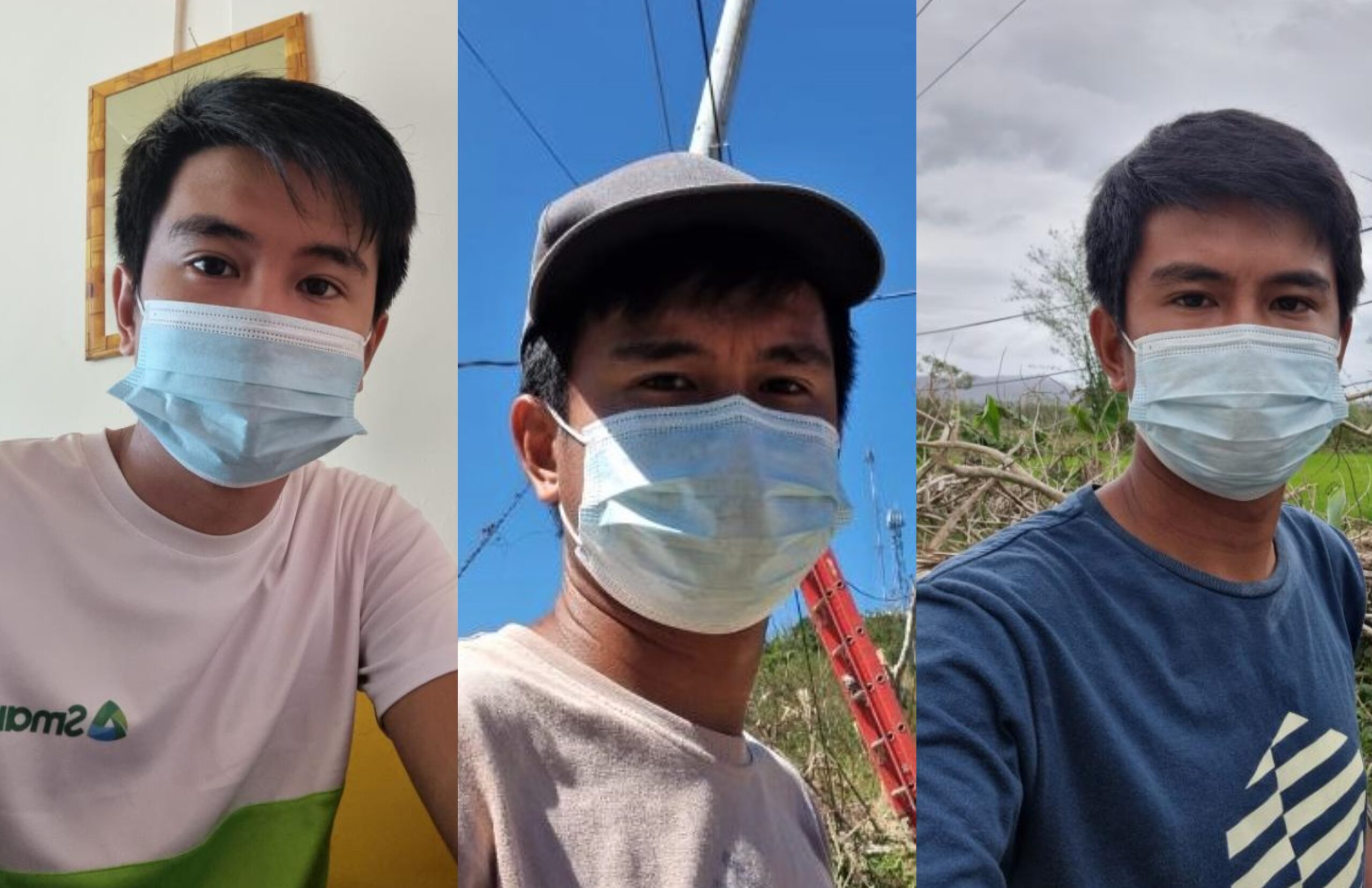 Smart Communications, Inc. (Smart) senior network engineer Ijayson Inquig, 28 years old, was looking forward to going home to Puerto Princesa City for Christmas and to spending his birthday with his family when super typhoon Odette threw a wrench into his plans in the middle of December.

But Inquig could never forget that day when residents of Barangay Santa Teresita in Dumaran town were reconnected with the rest of the country, eleven days after super typhoon Odette cut off the community. That day was also his birthday.

With Odette hammering the province on December 17, Inquig stayed put in Roxas, some 130 kilometers north of the provincial capital, to monitor communication sites in the municipality as well as those in the towns of San Vicente, Dumaran and Araceli. 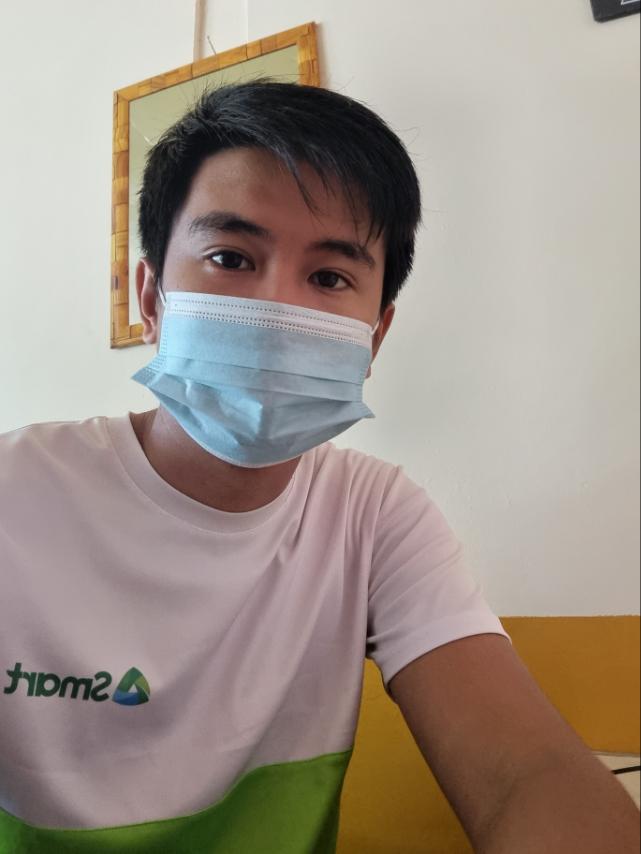 Inquig said it was the worst typhoon he had experienced in the province, “The wind was really strong. The building was shaking. I thought the roof would give out.” By 8 p.m. much of Palawan was cut off from the rest of the country as Odette knocked down power utilities and communication networks.

The following morning, Inquig set out to survey the damage. He was planning to go to Sta. Monica in Puerto Princesa to upload a software that could potentially restore communication services in the area.

“Devastation was everywhere. The roads were flooded and debris was all over,” described Inquig. He only reached Barangay Tinitian because Langogan bridge was heavily damaged and no vehicle could get through.

With no way to Puerto Princesa, Inquig turned his attention to survey fiber lines that stretched for around 60 kilometers from Langogan to Roxas and relayed his findings to PLDT personnel stationed in the municipality of Taytay, around 70 kilometers north of Roxas. 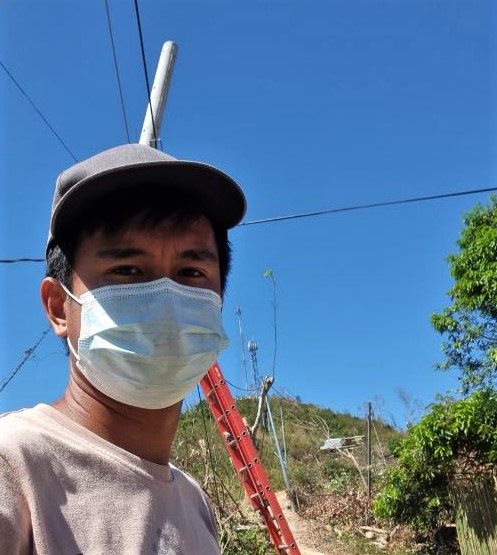 Inquig then prioritized fixing Smart’s relay station in Langogan as restoring this backbone could vastly improve affected wireless services all over the province. When the site was up, Inquig then trained his sights on the municipality of Dumaran including communities on an island it shares with the municipality of Araceli.

A day after Christmas, together with the company’s emergency response team, Inquig hiked up to the relay station in Barangay Santa Teresita to assess the damage. It would take another day and another hike back to the site before they could start with repairs. While they were able to restore the link to Dumaran Island, they had to wait for another day for the technical team from Puerto Princesa to reach the relay station in Barangay Ilian and align the equipment with the one in Santa Teresita. On December 28, a communication link was established between these sites, finally reconnecting Dumaran with the rest of Palawan.

“My family was texting me on the eve of my birthday asking me if I could come home. But I told them, I couldn’t,” recalled Inquig. “With Smart being the sole mobile services provider in Santa Teresita, reconnecting residents in the area was more important. I’m sure their relatives had been anxious to hear from them.”

Inquig may have missed celebrating his birthday with his family but he said that his latest birthday is, perhaps, the most special one just yet.

“People were really grateful when we reestablished the link in Barangay Santa Teresita. They were very happy that they could finally call their loved ones. It was indeed a very special birthday gift,” he said. 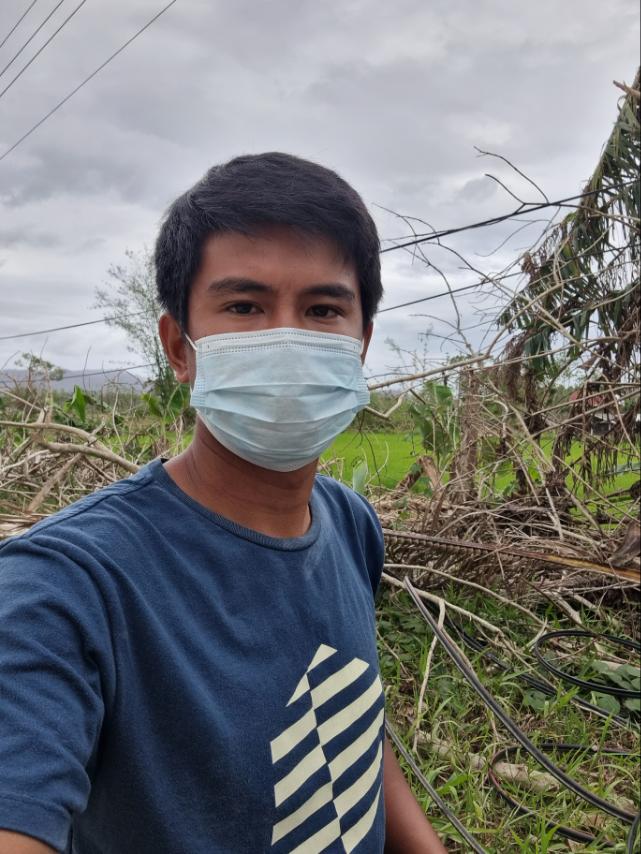 Inquig and the rest of PLDT and Smart’s frontline network technical teams have been working tirelessly to restore services in other severely impacted areas not only in Palawan but across Visayas and Mindanao as well.

PLDT and Smart aim to create a #SafeandSmart Philippines by championing initiatives that promote a culture of preparedness, provide immediate response through network resilience, continuous availability of communication services, and relief assistance to communities affected by disasters, and aid in recovery. (PR)