The celebration also kicked off with a listening party and an exclusive screening of Freedom Uncut, a documentary about the late pop music icon 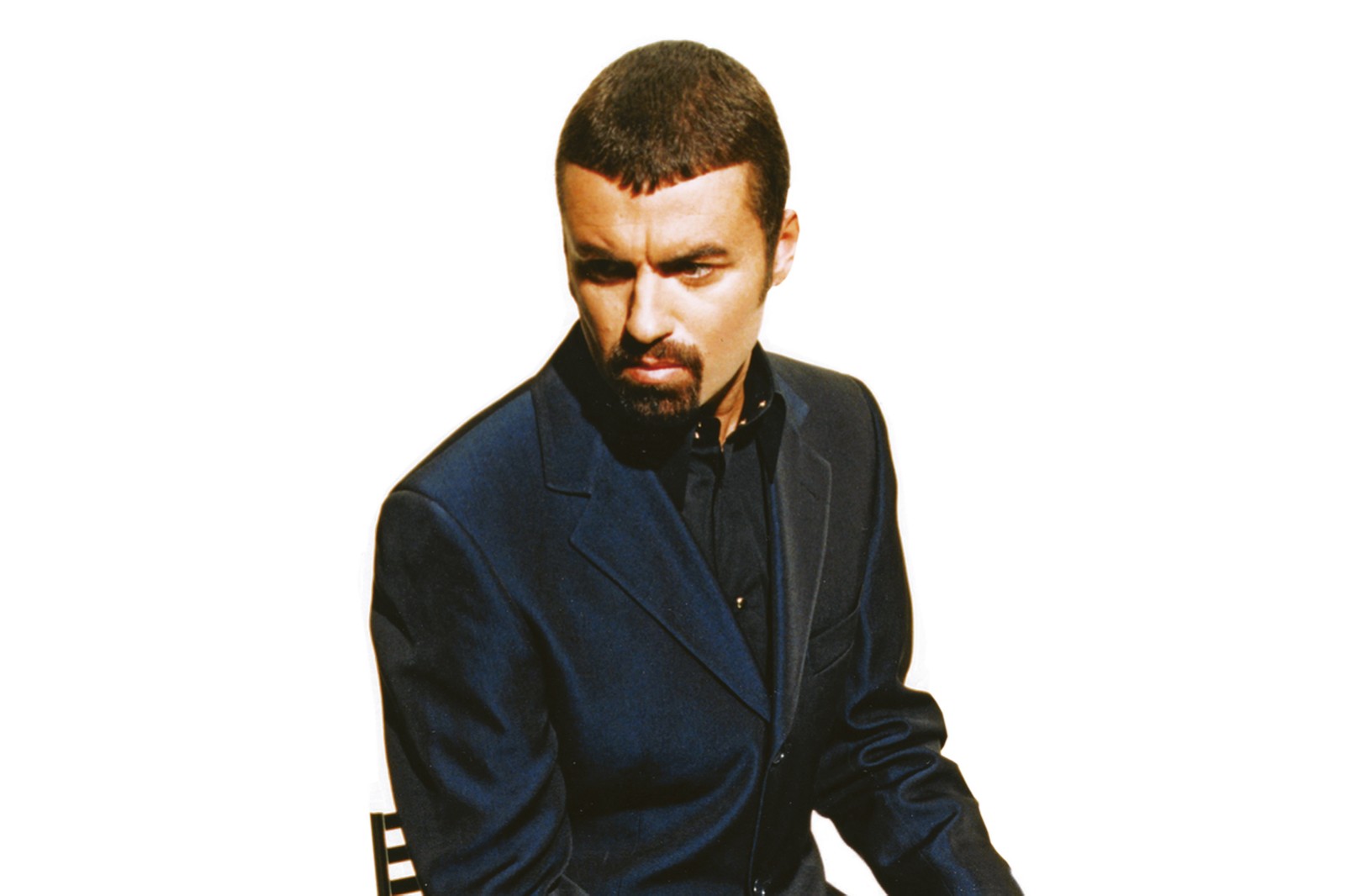 Sony Music Entertainment recently paid tribute to iconic superstar George Michael with a listening party featuring his re-released classic album Older and an exclusive premiere of Freedom Uncut—an acclaimed documentary that gives viewers a first-person account of his life as a pop legend, a music activist, and as a person coming to terms with love, sexuality, and celebrityhood.

The intimate celebration also marked the 25th anniversary of his landmark album Older, which was remastered for the very first time on digital and streaming formats. Dubbed Older (Expanded Edition), the remastered version also includes remixes, live versions, and B-Side tracks, along with the newly improved versions of the late singer-songwriter’s originals.

Producing six top 3 singles in the UK and topping the album charts for three consecutive weeks, Older is described as a “masterpiece” by several music critics, and was a huge global commercial success. It went 6x platinum in the UK, as well as verified platinum in another 22 countries – an achievement which is unparalleled to this day.

The remastered version of Older is made more special with the release of a premium box-set containing 5 CDs, 3 LPs, and a 12” x 12” 48-page book, The Story of Older, featuring a brand-new essay by Dan Davies recounting the stories behind the album with contributions from key people who helped make the record, plus rare and previously unseen photos.

Aside from the box-set release, George Michael’s self-co-directed documentary, Freedom Uncut also recently premiered worldwide to mostly glowing reviews from pop culture and film press. NME called it “strikingly candid,” while Empire praised it for being a “touching tribute to a true music legend.” 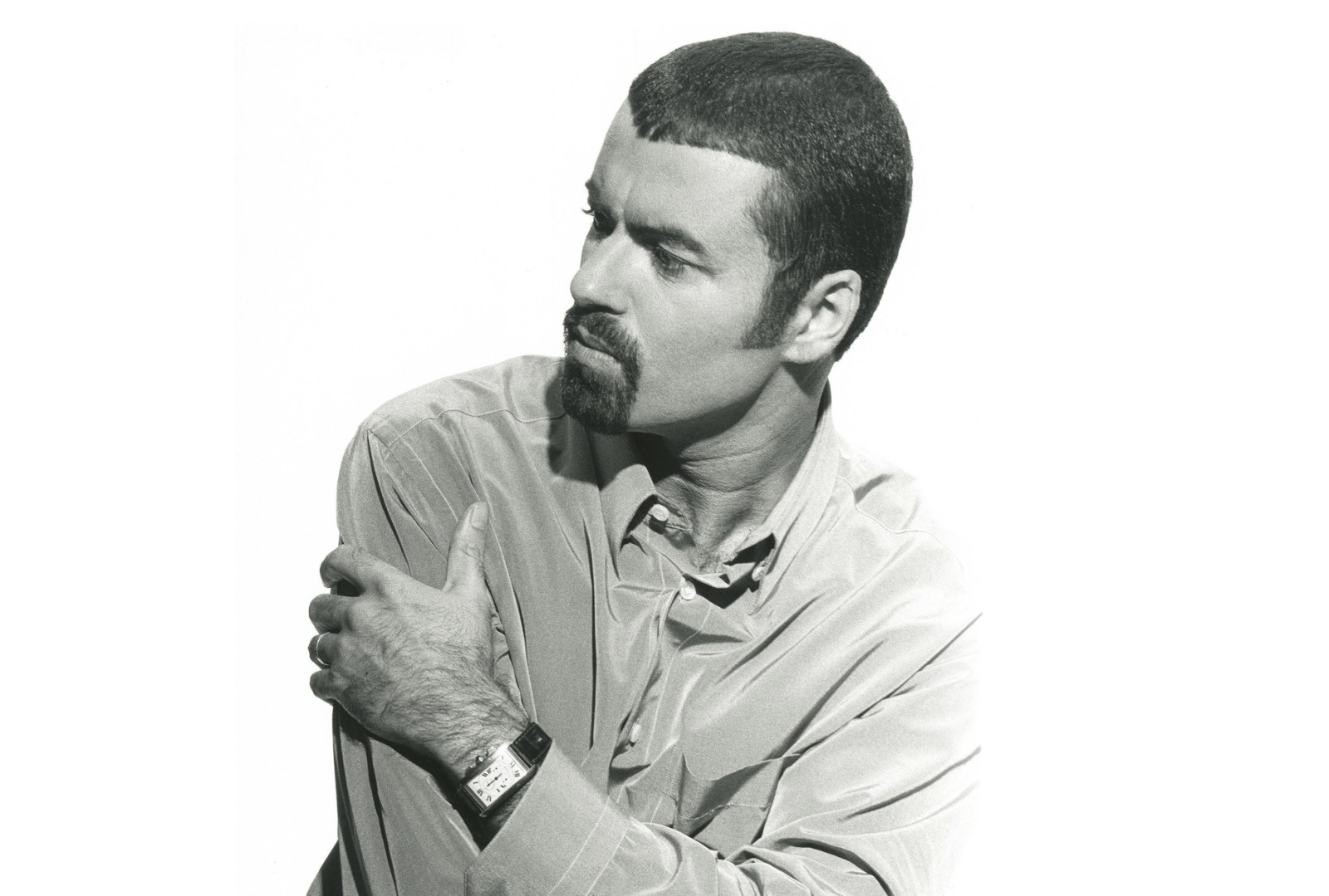