GMA News and Public Affairs has announced that they have chosen Filipino spoken word poet Mark Ghosn as one of the performers of the official theme song of their 2022 Election advocacy. 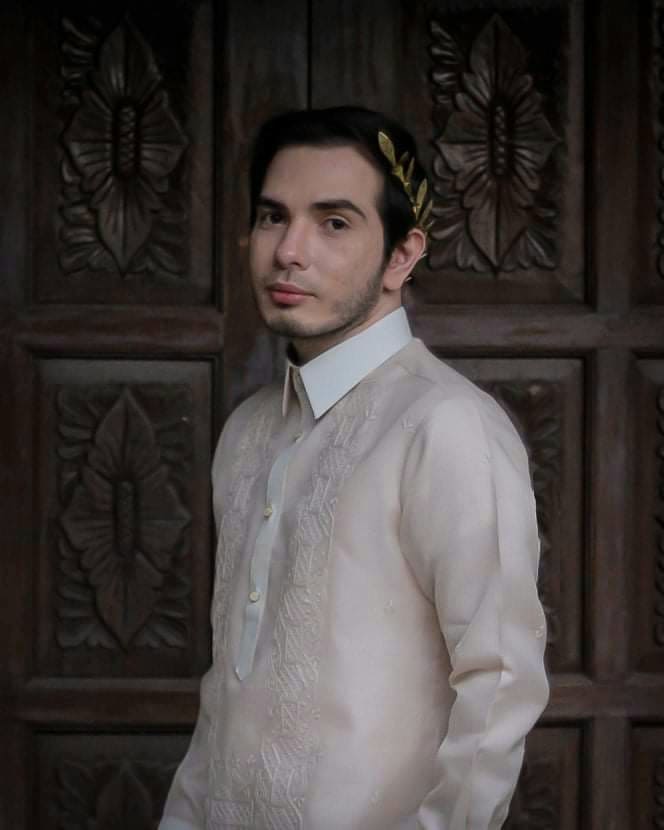 Aside from being a spoken word artist, Mark Ghosn is also known as the creator of the hit show ‘Ampalaya Monologues’ which was also adapted into a book and a TV series.

Videos of his performances went viral several times including that of a monologue about trolls and fake news entitled ‘Trolling in the Deep.’ 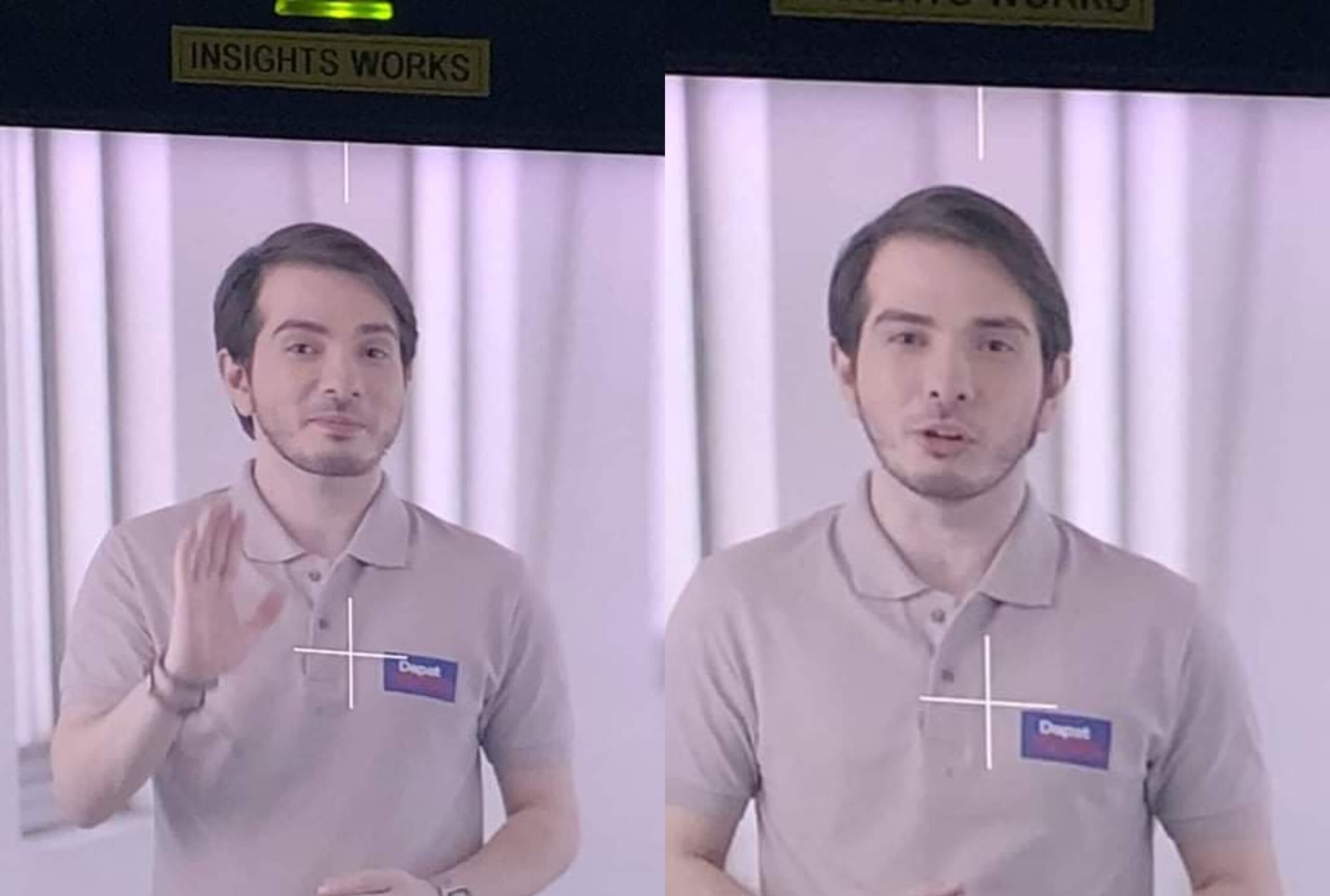 According to Ghosn, more than endorsing a candidate, he chose to continue fighting for a bigger advocacy, and that is to fight the spread of fake news.

The collaboration of Mark Ghosn and Aicelle Santos is currently playing on the official social media accounts, radio stations and TV channels of the Kapuso Network.