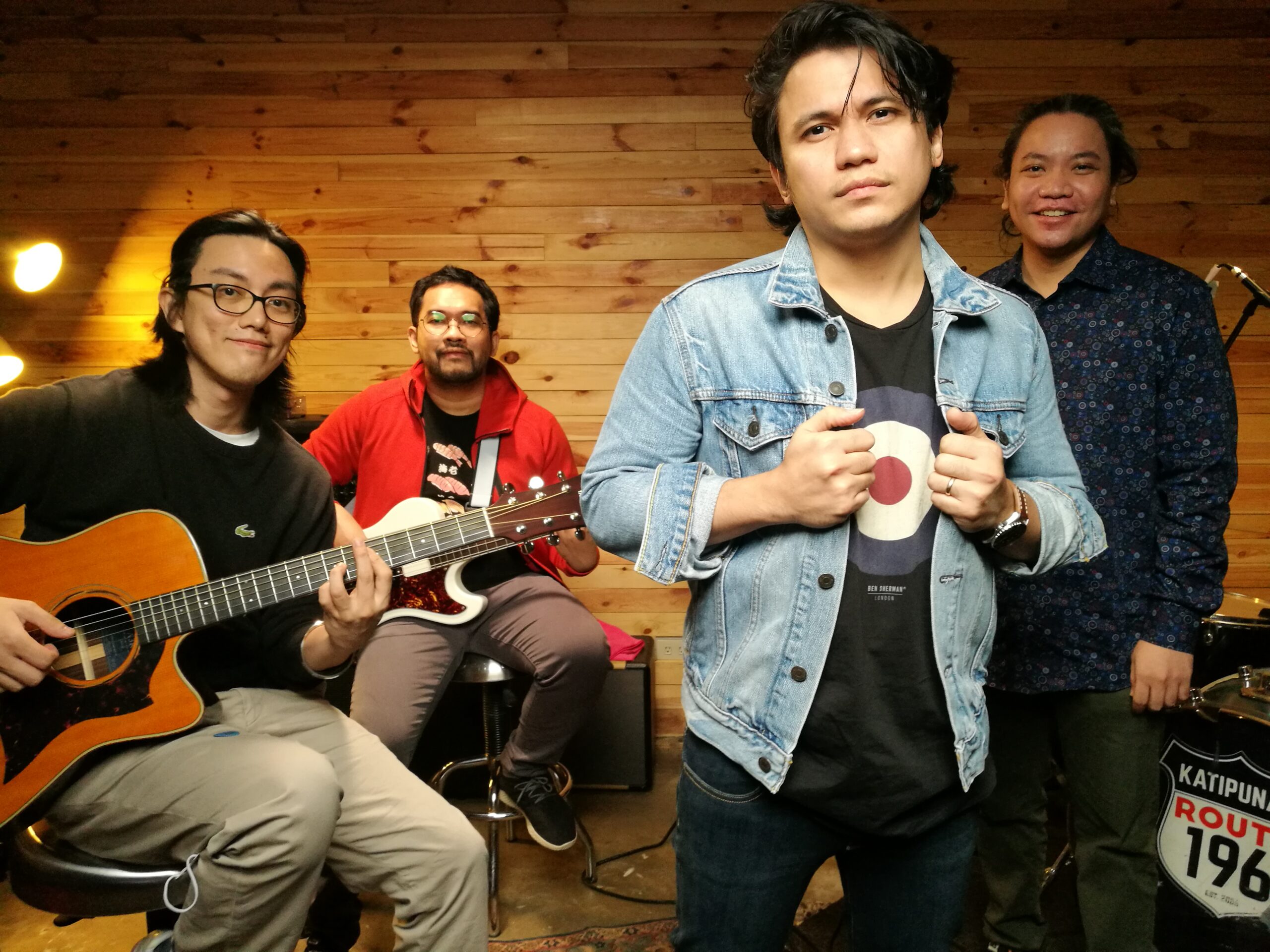 Sponge Cola is no stranger to writing music inspired by their love for cinema and pop culture. In fact, the four-piece alternative rock outfit named their debut full-length album, Palabas to acknowledge the compelling impact of shows—be it a theatrical play, a dramatic film, or an episode in a television series—in making us understand our own lives, the lives of those around us, and the lives of people whose contributions to humanity deserve to be celebrated at all cost.

With this creative pursuit comes a tribute to the blockbuster K-drama series, Start-Up, which is currently heaping praises all around the world for its gripping story on young entrepreneurs aspiring to make it big in the competitive world of Korean high-tech industry. Sponge Cola released “Siguro Nga” as a song born out of vocalist and guitarist Yael Yuzon’s love for Han Ji-Pyeong, a prominent character whose unconventional upbringing and misfortunes in life enabled him to become a principled, self-made man with a tough exterior and unbeknownst to everyone—a tender heart.

“Immediately after the shock of episode 9, I literally picked up a guitar and began writing the song,” Yuzon shares in a statement. “I didn’t know how the story was going to unfold, but at that point, I felt like it wasn’t going to work out for Han Ji Pyeong’s character. And while heartbreak wouldn’t ravage him, it leaves him with an undulating kind of pain.”

“Siguro Nga” builds on this nuanced character study of a man realizing that he’s lost the love of his life, after spending a great deal of time living a lie to protect the person he’s pining for, from emotional harm and trauma. It’s a soaring acoustic number that is propelled by a genuine reverence for empathy and romantic yearning, but never quite reaches a climatic run arrangements-wise, as it ends on a miserable note, with the subject of the song stuck in a rut, hoping to relive his past to undo his mistakes.

According to Yuzon, the song arrived in the middle of recording phase for their forthcoming album to be released next year. “The process was a bit more theatrical than what we’re accustomed to,” he admits. “As a singer, I had to be in character, which made the recording process a bit grueling.” In order to capture the very essence of the song, Yuzon had to experience some of Han Ji Pyeong’s crucial scenes in the series, including having to bask in the rain for minutes and reliving the memories of standing next to a corn dog stall. “I also had to face someone looking at me with ‘those eyes’ while pretending to be fine. Couple that with the idea of multiple takes, it was tiring but ultimately fulfilling.”

Armo Armovit, the band’s lead guitarist explains how the arrangements for “Siguro Nga” came to play. “Like most of our songs from the previous albums, we started by recording a very basic acoustic guitar as a foundation. Yael himself played the rhythm to make it consistent with how he initially wrote the song and his melody. Everything else on top of that are layers of sound to decorate and enhance the song’s emotional content.” Bassist Gosh Dilay adds, “We tried some experimentation in terms of overall sound– but we reserved a version specifically for future live performances of the song.”

“Siguro Nga” was recorded at Love One Another studios, and was mixed and mastered by Joey Santos. Armovit, who praised Santos for doing an excellent job in designing sounds and layering them to tell a story, was very much happy with the final product. “His familiarity with a wide range of music, and ability to create the appropriate textures for the song was a very welcome and refreshing addition to the production process. Everything you hear that isn’t the usual drums, bass, vocals, and guitar are all him.”