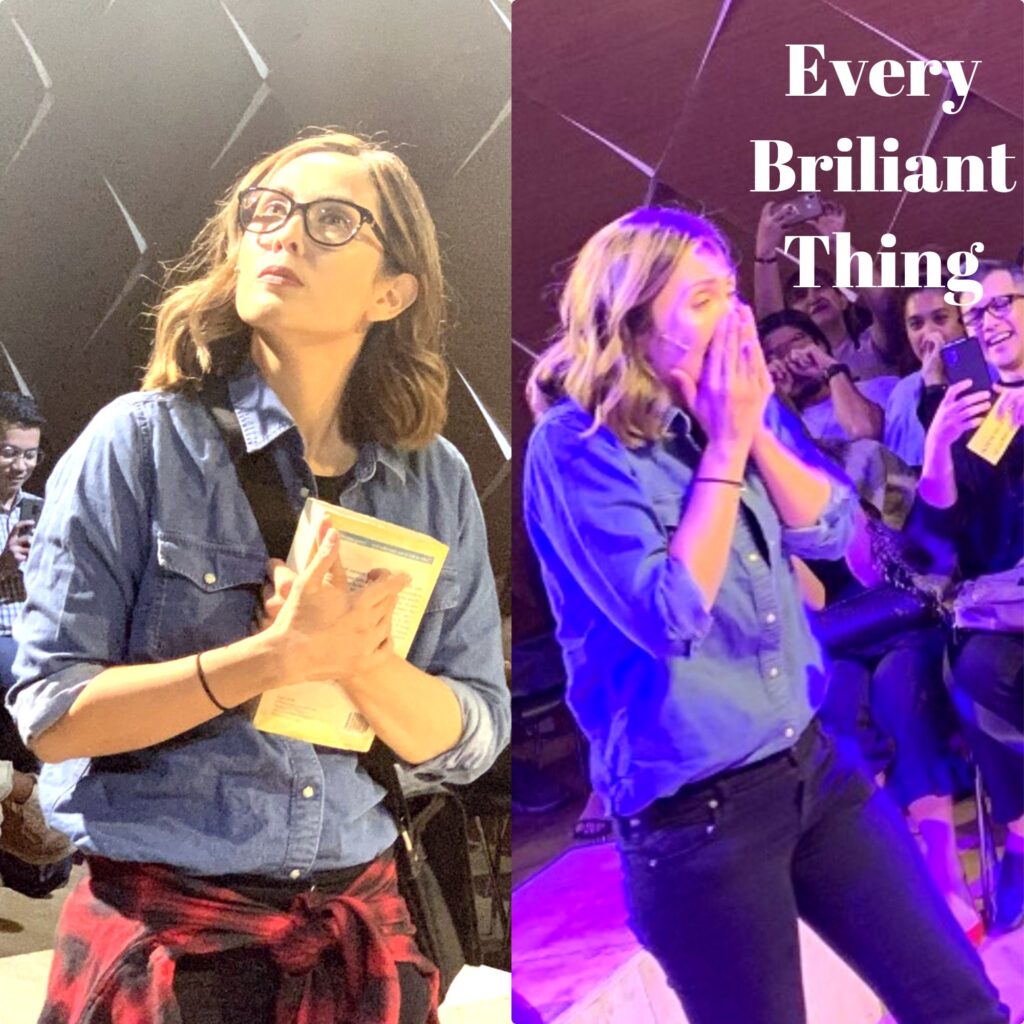 If you’re thinking about ending your life, if you’re going through about or a prolonged period of depression, or if you’re just thoroughly down, try giving Jonny Donahoe’s “Every Brilliant Thing” a watch. As someone who has suffered through depression for nearly half of my adult life, I sometimes do not feel like carrying on. But sometimes, I catch a glimpse of life from someone who has a truly unique and uplifting perspective on that elusive thing known as happiness.

I would highly recommend the special Every Brilliant Thing. It’s life affirming, tragic, and heartwarming all at once and it can seriously make you appreciate the breath in your lungs, even if just for a little while.

Starring supermodel/actress Teresa Herrera in her much-awaited theater comeback and directed by Jenny Jamora, The Sanbox Collective and 9Works Theatrical proudly brings you as part of the Sandbox Fest 2020 “Every Brilliant Thing” #EveryBrilliantMNL is running from March 6 to March 29 at the Zobel the Ayala Recital Hall, Maybank Theater BGC Arts Center, Bonifacio Global City.

Plot of the play:

She’s seven years old. Mum’s in hospital. Dad says she’s ‘done something stupid’. She finds it hard to be happy. She make a list of everything brilliant about the world. Everything worth living for. One: ice cream. Two: water fights. Three: staying up past your bedtime and being allowed to watch TV. Four: the colour yellow. Five: things with stripes. Six: rollercoasters. Seven: people falling over. A play about depression and the lengths we go to for those we love.

It’s absolutely brilliant. Teresa Herrera draw a convincing role in this play that makes me love to think of the simplest things that make me happy, especially since it’s so easy to find sad stuff everywhere nowadays.

I remember a quote from the Dalai Lama that is perfect for people who suffered depression like me — He said, “There are only two days in the year that nothing can be done. One is called yesterday and the other is called tomorrow, so today is the right day to love, believe, do, and mostly live.” So let’s live happily today for like what main character says in the play that there is a million brilliant things in our life that is worth living for.

What would make your own personal ‘Every Brilliant Thing’ list? 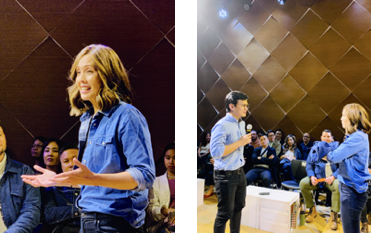 The play is interactive so I was given a chance to be a part of it, well at least I got to say the 999 brilliant thing on the list “Sunlight.”

Other audiences got to play some nice roles like being the dad. At this scene the Teresa Herera picks random audience as co-performer as the dad role, the role is simple — keeps on asking the “Why” question to her dad.

This is the part where she met the love of here life, the butterflies of her bellies and it was so hilarious because the guy he chose was so shy to play the role.

This is the scene where he proposes to her and they got to kiss which sends the audience laughing again because the guy was really so shy.