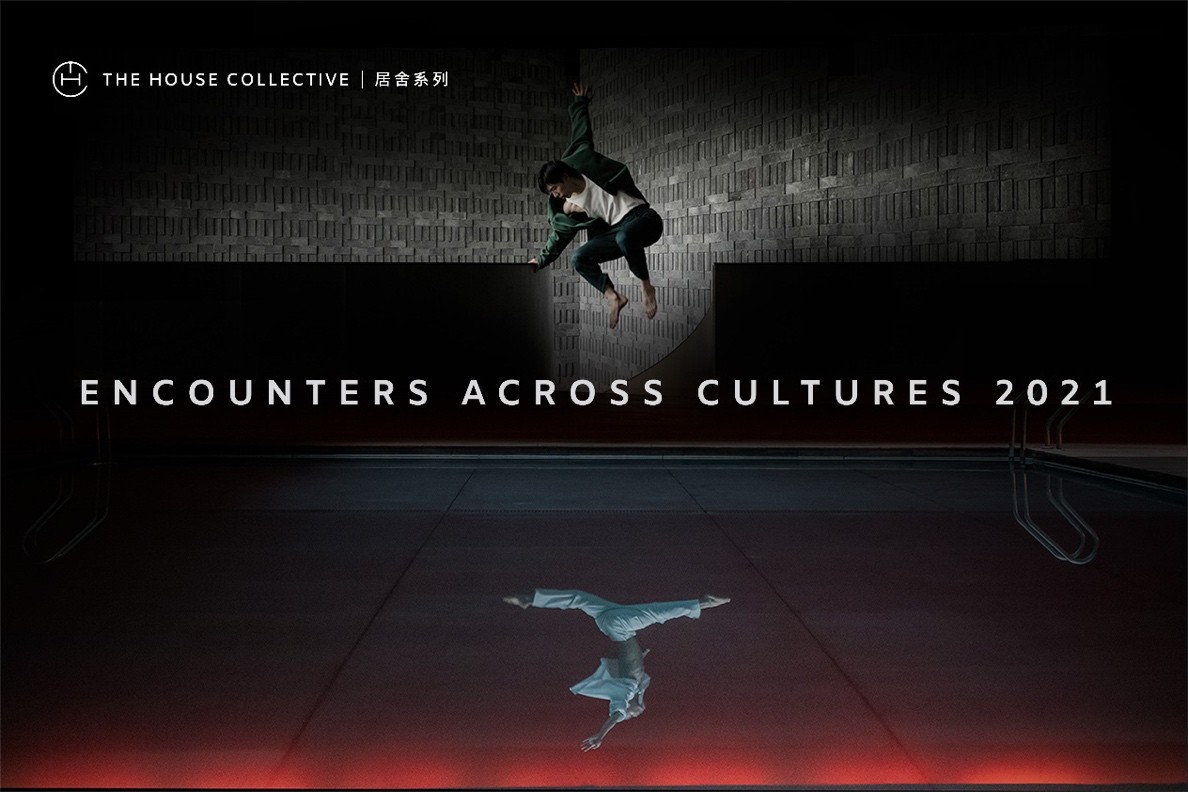 A voyage across four cities through dance and architecture

The House Collective stages a series of cross-culture collaborative artistic performances at the brand’s properties in Shanghai, Beijing, Hong Kong, and Chengdu.

The House Collective by Swire Hotels, a group of refined, highly individual hotels in Asia, has launched the 2021 edition of its biennial art programme, ‘Encounters Across Cultures,’ which celebrates the immeasurable creativity that comes through multicultural collaboration. The House Collective–comprising The Opposite House in Beijing, The Upper House in Hong Kong, The Temple House in Chengdu, and The Middle House in Shanghai–has invited artists from around the world to come together to create and explore the concept of space and movement. Following over a year of restrictions and lockdowns, the desire to collaborate and create across cultures in a meaningful way was an inspiring force behind this programme. The

2021 edition, which has been almost two years in the making, celebrates  that  sense  of togetherness across borders that we have all been so deeply craving.

“Art and culture are actually a core part of who we are and what our Houses represent. We created Encounters Across Cultures because we think that an important element of creativity is access to points of view different from your own.” Clarissa Tam, art programme lead at The House Collective.

An encounter between dance and architecture – 2021 edition

The theme of this year’s programme will be realized through interactive video installations that– coupled with varying styles of dance movements–will complement the work of the esteemed architects behind each House.  The installations will encourage viewers to appreciate the spaces they spend time in and even find new ways to experience them. Following last year’s unexpected lockdowns–and the heightened impact that space and architectural design has had on our emotions–these installations will bring to life a timely sentiment that breaks  the  barriers  of languages and borders.

“Through dance, this art programme explores how movements can be a captivating medium for perceiving, experiencing, and articulating architecture. It hopes to remind us to slow down and observe the details, to dive into our surroundings. To be present within the space. To look up.”

– Patsy Lo, curator and producer of the art programme

Spread across the four Houses, the series of installations will tell the story of art across cultures in two chapters – the first between Shanghai and Beijing and the second between Hong Kong and Chengdu.

The second chapter will take place at The Upper House in Hong Kong and then move to The Temple House in Chengdu. This chapter will seek to highlight the distinctly different architectural styles of The Upper House (which epitomises André Fu’s sense of understated luxury) and The Temple House (which blends Qing dynasty structures with contemporary design) through the contrasting styles of ballet and hip hop. As a way to showcase the different energies and personalities between the two cities, Ballerina, Hennes Yuen from the Hong Kong Ballet and Hip-Hop dancer, Wan Siming from Chengdu will weave together their unique disciplines of dance.

Directed by Leo Liu with choreographed movements by Yuh Egami (of the Hong Kong Ballet) and Andrea Carrucciu (who played MacBeth in the show Sleep No More), Ballerina Yuen leads the audience through the serene sanctuary above the city that is The Upper House – while hip- hop dancer Wan Siming channels the young creative energy of the city’s hip-hop culture through the contemporary design aesthetic of The Temple House. Through the video installation, the audience will experience the dancers embracing their differences and creating harmony with each other.

“Each  of  The  House  Collective’s  four  properties  are  highly  individualized  in  location  and  culture, and  this  year’s  Art  Programme  celebrates  these  distinctive  and  authentic  cities  while  also showcasing the universal connection they share to cities around the world through art,” Said Dean Winters, Managing Director for Swire Hotels.

The Temple House: 6 November through 31 December