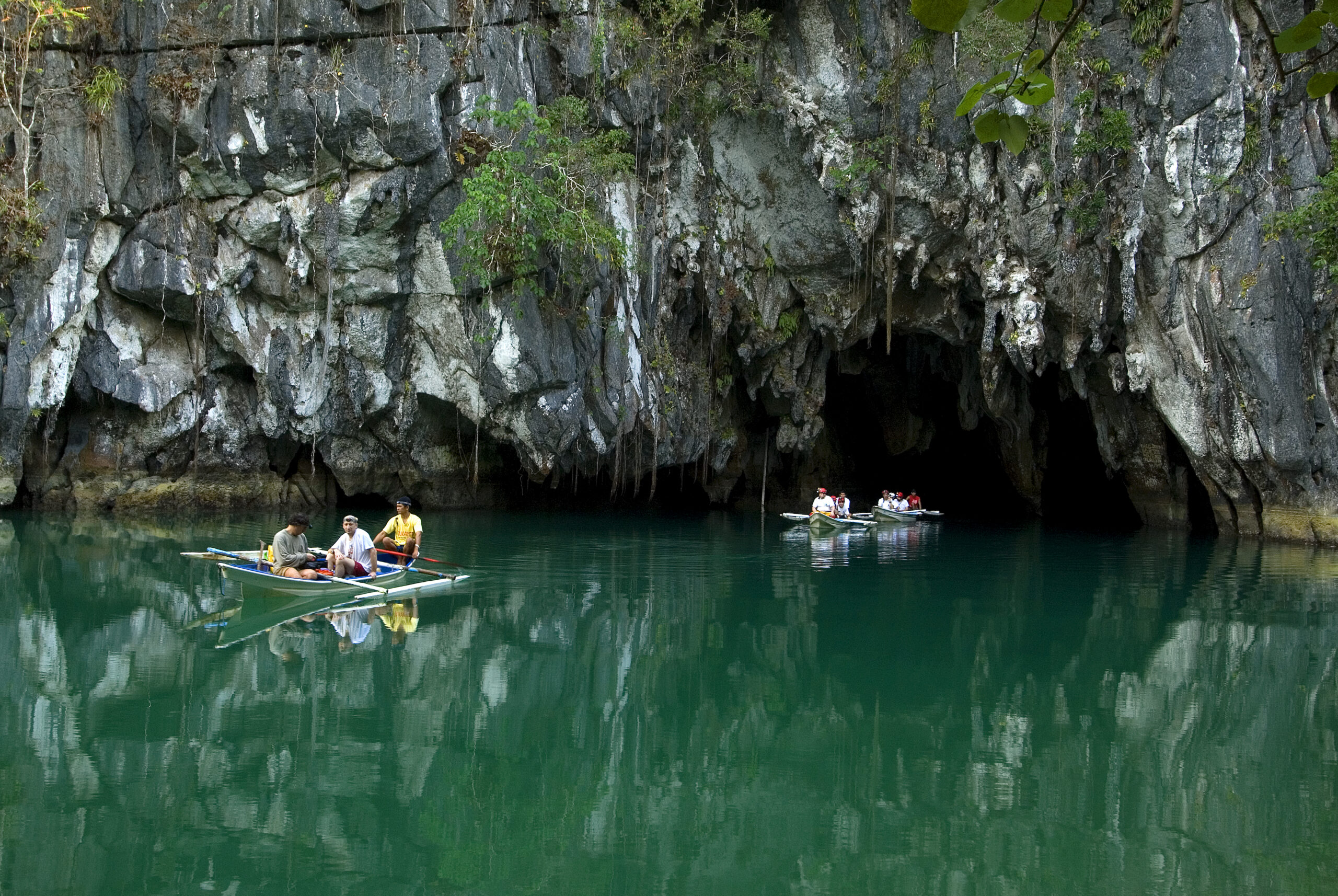 The recovery of world-famous tourist destination Puerto Princesa is hinged on the strong collaboration and cooperation between the government and the private sector.

Puerto Princesa was on the road to recovery last year, reopening its doors for travelers to visit its pristine beaches, majestic caves, and lush green forests.

However, another disaster — in the form of Super Typhoon Odette — ravaged the city and caused more problems for its people.

What the pandemic has stolen, about P10 billion in potential tourism revenues was exacerbated by Odette, causing another P300 million in damage to infrastructure and livelihood.

But the twin disaster is not enough to quench the city’s thirst to recover. Now, more than ever, Puerto Princesa is determined to become even stronger.

“The road to recovery is not paved by just one entity. It entails a strong partnership between the public and private sectors. If we in government are the administrators of the state, our private sector partners are the bloodline,” Puerto Princesa Palawan City Tourism Officer Demetrio “Toto” Alvior, Jr. shared.

He explained that the two sectors are inseparable factors for Puerto Princesa and the government is determined to support the full recovery of its partners from the twin disasters over the last two years.

“The key to recovery is to enable and support the private sector to keep or resume their business operations. When it comes to our biggest partners, apart from other government agencies, it is the collective impacts of small business operations,” Alvior said.

With people being told to stay at home, tourist destinations were losing money across the country. According to the Department of Tourism, visitor receipts dropped by 83 percent in the first year of the pandemic, amounting to P82.24 billion in 2020 from P482.15 billion in 2019.

This year, the tourism department has three goals: the full restoration of typhoon-affected tourist attractions; the completion of the P3.5 billion Puerto Princesa Cruise Port; as well as conducting an aggressive promotion campaign to attract the local and international market.

“For the past two years since the outbreak, we never ceased to hope that the future will be better. The year 2022 is no different,” Alvior said.

After restoration efforts, Puerto Princesa is now inviting local and foreign tourists back on its shores, home to the famous Underground River, which is one of the seven wonders of the world.

With a renewed sense of optimism backed by the easing of travel restrictions for foreign tourists, Puerto Princesa is ready to welcome back foreign tourists. The city is one of the popular tourist destinations in the country has already fully vaccinated all of its tourism workers.

The experience will offer visitors a much-needed break from the monotony of nearly three years of pandemic restrictions, while also giving locals an opportunity to recover and build back better.

Helping small tourism-related businesses in Puerto Princesa — by patronizing local cuisine and booking in hotels, for example — will also help the bigger picture. 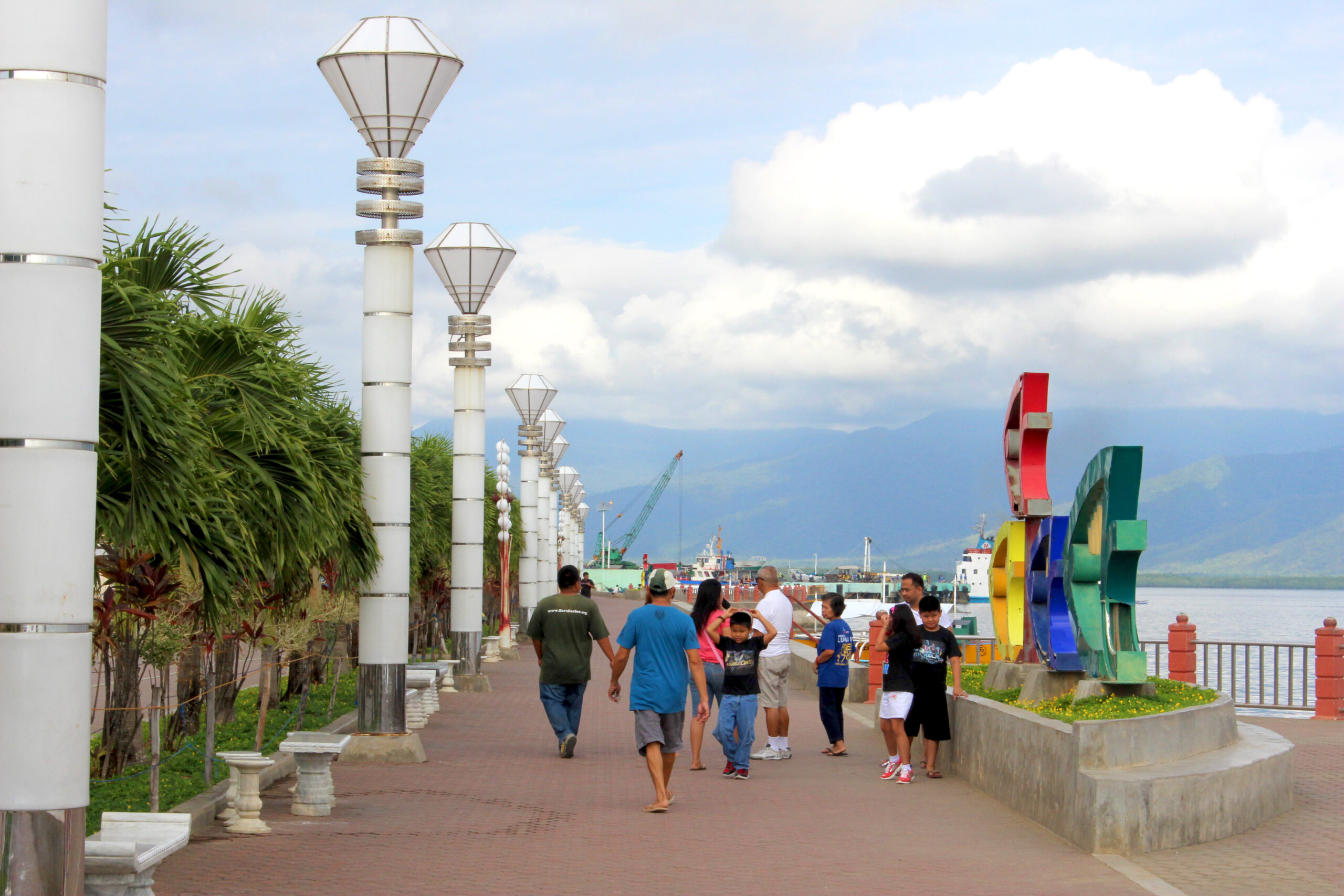 Life in Puerto Princesa, the capital city of Palawan, depends largely on tourism. From small businesses that cater to tourists to infrastructure projects like hotels, almost 15,000 people benefit from the sector in one way or another.

Moving forward, however, Alvior said this should be a lesson for the city to also be open to other sources of livelihoods, like agriculture.

“Agriculture helped us brave the storms of Odette and the effects of the pandemic. While we rebuild our tourism industry, it is equally important for both the public and private sectors to focus on developing agriculture as well,” he said